END_OF_DOCUMENT_TOKEN_TO_BE_REPLACED

After today (and I cannot believe I am actually saying this), there will be one final G.O One Shot on this countdown. But before I get too sentimental, I want to share some stage swagger from the Inkigayo special stage performance back on 4 September 2011. I will to do it in .gif form as it is One Shot .gif day and a Monday. Sometimes Mondays need a push to get rolling and I think this might do the trick.^^

END_OF_DOCUMENT_TOKEN_TO_BE_REPLACED

Absolute nostalgia is my choice for the G.O One Shot today, a picture from the Tykeys archives. Even though more than ten years have passed, little has changed about G.O. True, he is older and most likely wiser. The experiences of his life (good and not so good) have only added to the depth of his talent which continues to grow and evolve. And, perhaps has even added to the incredible depth that always seems present in his gorgeous eyes.

END_OF_DOCUMENT_TOKEN_TO_BE_REPLACED

I came across a .gif today that I wanted to share on this 707th day of G.O’s service since it is a G.O One Shot day and discovered that there were many nice photographic captures from the same event. You all know how I like to break my own rules when that happens. So a little bit of movement and a whole lot of G.O intensity from the Seoul Drama Awards on 30 August 2012 coming at you.

END_OF_DOCUMENT_TOKEN_TO_BE_REPLACED

Each one of us has our own way to navigate and express emotion. Some are screamers while others are silent. Some are weepy while others are stoic. Then there are the lucky ones who are able to express emotion through art. I do not know where G.O would fall on the spectrum were he not an artist. But I do think he most readily has used music to reveal the emotions of his heart be they emotions that have expressed happiness or those that have been wrought with heartbreak.

END_OF_DOCUMENT_TOKEN_TO_BE_REPLACED 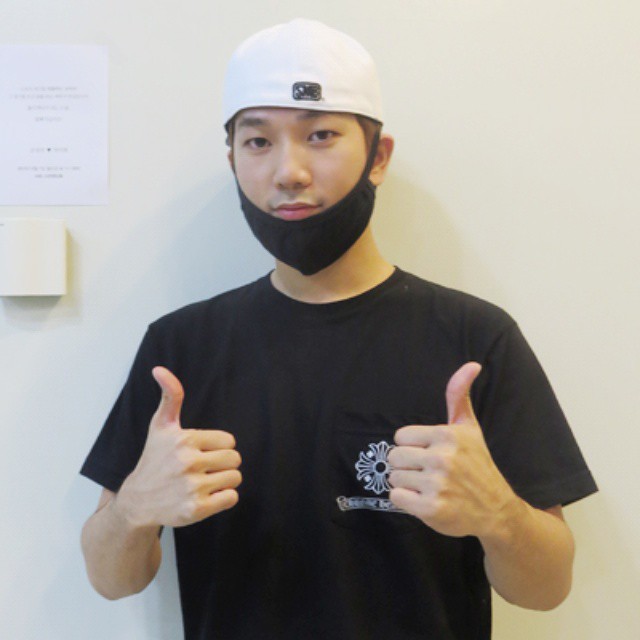 Allow me to let you in on a little secret about this series that is really not important, but I wanted to share because with all of the recent activity that has been going on this past week and a half regarding news of G.O dating, I have not written about it other than to post his update confirming it. Frankly, I was over the moon excited about the news. Subsequent to that news breaking, (as many of you know) there has been much too much inappropriate backlash directed towards G.O for the way in which it was announced and his response thereafter. I have not timely addressed all of this (nor will I beyond what I write here) because I have, since the beginning of this series, prepared many of the posts in advance (that’s my secret..shhhh). I have even had up to 14 future posts pending at one time. I have worked this way to help keep daily posts coming. Often when G.O would update his SNS, I would scramble and move posts around to accommodate those updates. I share this because for the remaining 37 days of his service (and for this countdown), I decided to no longer do that and just keep it very simple here.

END_OF_DOCUMENT_TOKEN_TO_BE_REPLACED

Sometimes I  like to explore the folder on my computer under G.O pics that is marked ‘Special’ and see what I find. This is a file I created a couple years ago now that has became a treasure chest of pictures I would come across that I thought were particularly special. What I discovered is that there are many sides to G.O’s special when it comes to photos I like. They run the gamut from cute, adorable, dorky, intense, to full on sexy. Today is a full on sexy special.

END_OF_DOCUMENT_TOKEN_TO_BE_REPLACED

In reviewing the past G.O One Shots where I have posted .gifs, I noticed that I have given the short teaser video for G.O’s second digital single Play That Song lots and lots of .gif love. And for good reason. The mini MV is 1:36 of pure vocal and visual bliss. So I decided that today I would simply add another .gif from the PTS video treasure chest because it is a gift that keeps giving.

END_OF_DOCUMENT_TOKEN_TO_BE_REPLACED

Lately I feel as if we are moving even more quickly to the discharge finish line. I think it began to feel that way once we were under 100 days. When we look back on when G.O entered training camp, the first day . . . that was officially Day 1 for this countdown. It is almost surreal to me that we are now at Day 647, with 84 days remaining. I know we all miss him, but he has certainly made this journey bearable by keeping us updated throughout, especially since February of this year. So I thought I would slow things down a bit today with a One Shot that honors the absolute beauty and tenderness of G.O’s soulful eyes. Then again, just looking at him could cause a quickening of one’s heart rate thus rendering the entire idea of slow moot. Either way, I just felt like a soulful eyes picture from our soulful main vocal.

END_OF_DOCUMENT_TOKEN_TO_BE_REPLACED

For my One Shot today, a little bit of the art and poetry of Mona Lisa. It is no matter that Mona Lisa is now over six years old. I never tire of listening to it, in either of its Korean or Japanese incarnations. It is one of those early MBLAQ songs that has held up year after year and is as equally provocative visually as it is vocally. I also never tire of watching performance after performance of the song. Usually with One Shots I alternate between picture and .gif. Today, I felt like both.