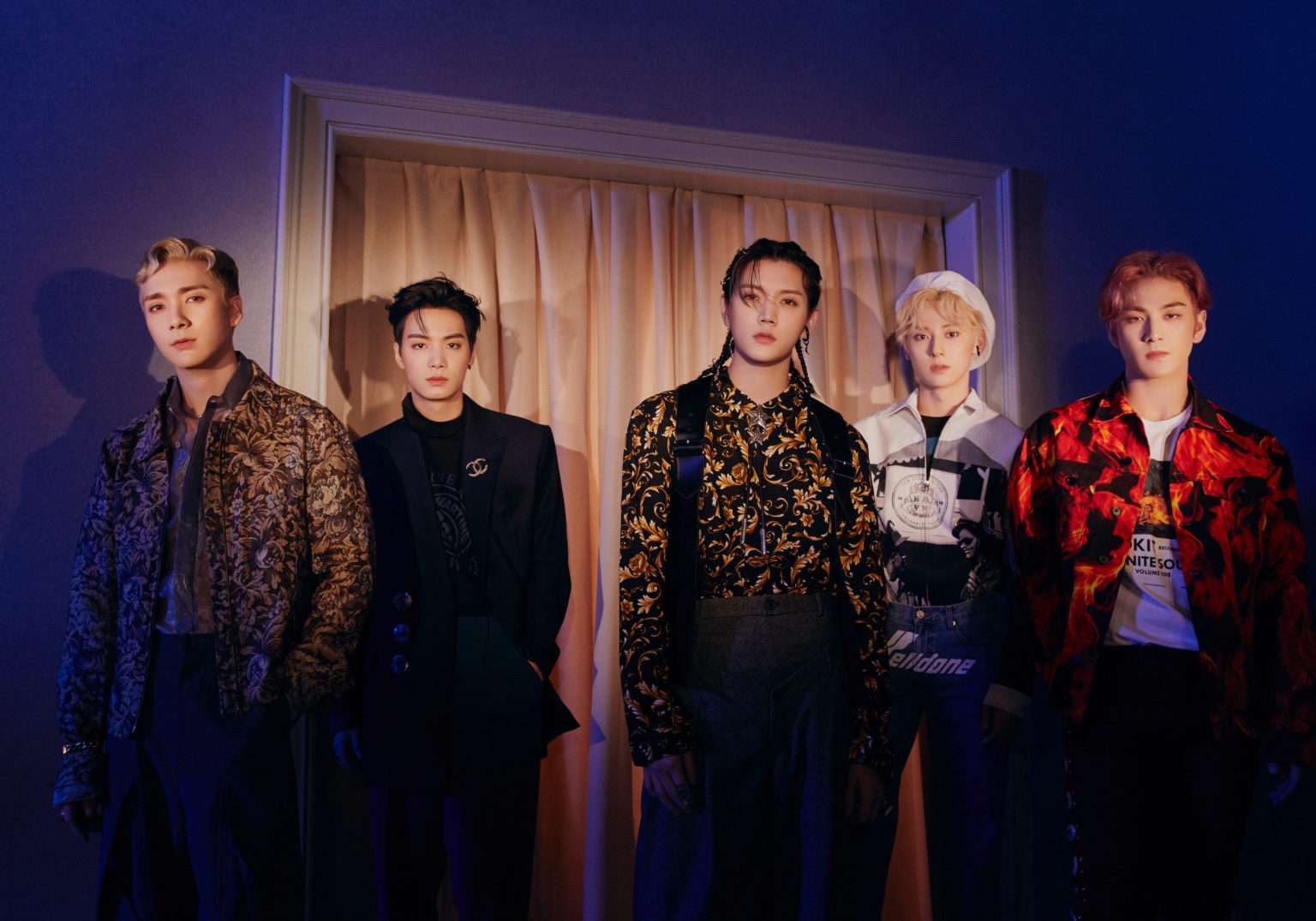 I know. I KNOW! It has been 8 years since Nu’est debuted. And I know I am coming to the party late. LATE! But the fact of the matter is, I am here and their latest release has my full attention. And once something catches my attention, the research begins and I travel back in time to become acquainted with something I probably should have checked out years prior. It’s how I roll lately. I guess I am a late K-pop bloomer but I am sure JR, Aron, Baekho, Minhyun, and Ren would be thrilled that I love the title track, I’m In Trouble off of their 8th mini-album, The Nocturne. It seems rather serendipitous don’t you think, that I am discovering Nu’est with such excited interest now in what is their 8th year with their 8th mini-album? The K-pop gods always have a plan! 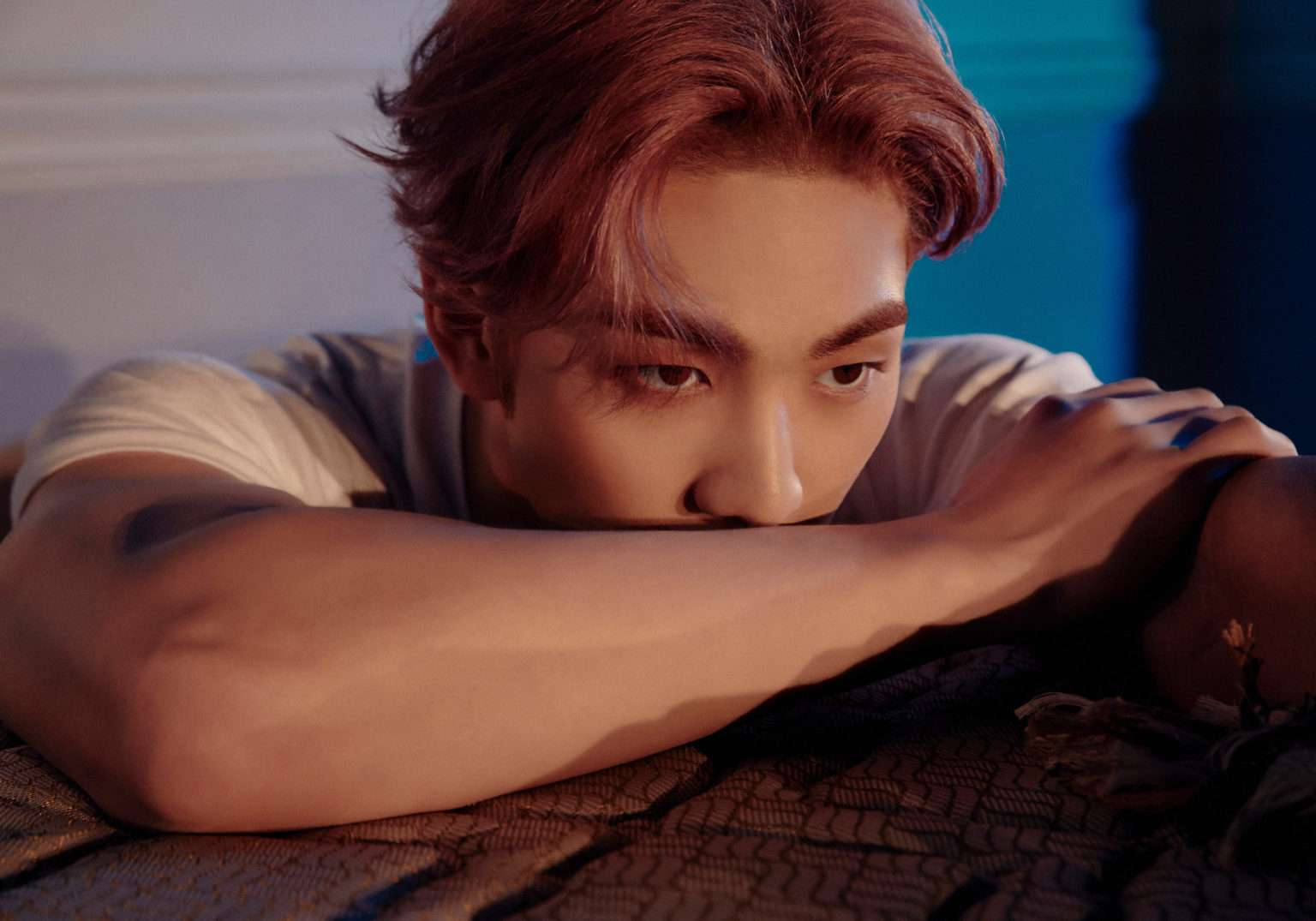 Since adding the From My Playlist category here on the blog, I have found myself sometimes falling into throes of apologetic explanations when I share a song or album that has made its way onto my playlist. I think for quite some time I felt I was abandoning MBLAQ by exploring other music (not true because I still listen to MBLAQ). Strangely, it was not the group I felt I was letting down. I think they would encourage exploration. No, I felt I was letting down their fans. And maybe I was because many MBLAQ fans who had followed me in the past pretty much dropped me and/or unfollowed me (here and social media) after I started sharing that I was listening to and/or following other groups. I respect that because it is their prerogative; however, I am no longer apologetic. In fact, I decided to shed that concern and worry because in many ways I feel like a brand new baby K-pop fan, new on the scene, discovering groups that may or may not have been around a while but are nevertheless new to me. Enter Nu’est. 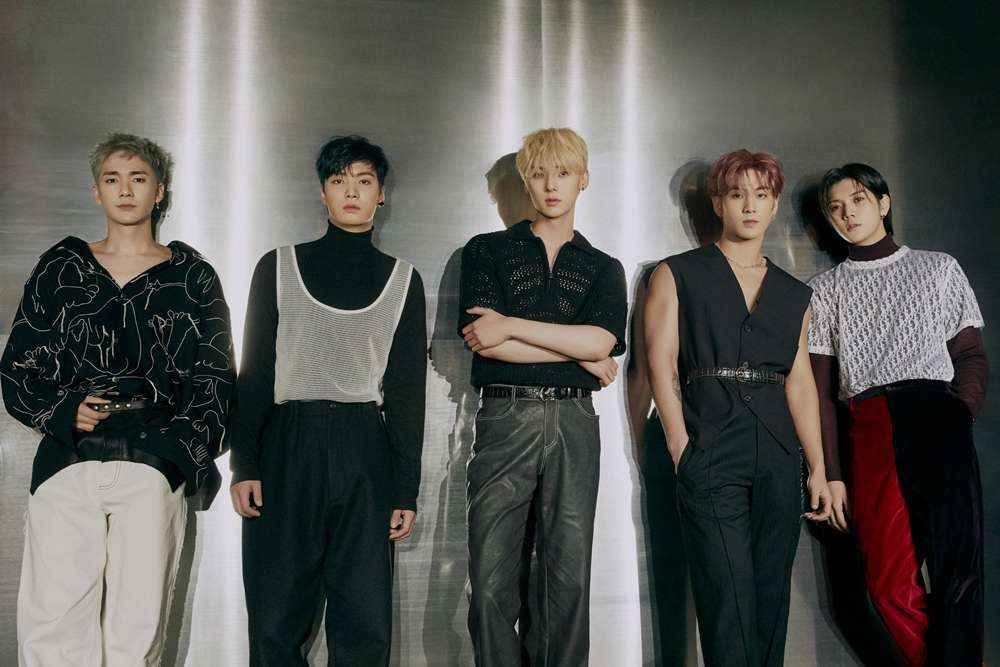 I love how K-pop, K-R&B, and other genres of Korean music intersect with one another. There are relationships and production collaborations that are no doubt happening daily connecting our favorites without them necessarily working together or collaborating publicly. I found out that Øffshore crew member Royal Dive composed and arranged the song, Bet Bet off of Nu’est’s Happily Ever After mini-album. I had no idea. Naturally, I had to check that out. Remember, GOT7 leader JB is also a part of that Øffshore crew. I never explored Nu’est’s discography but thought if Royal Dive was involved, I might want to give it a listen. I was not disappointed. Bet Bet opened the proverbial flood gates and led me to more Nu’est. And, as luck would have it, the group just came back with a new album this month. I am a firm believer in the adage ‘there is a time for everything’ and in May 2020 it was my time to discover Nu’est. Currently I have I’m In Trouble on repeat. It’s a mood, a vibe, and a jam. And the MV . . . well, it is a full-on visual feast.

I think Nu’est clicks with my K-pop sensibilities in several ways. First, there are only five of them and I am not going to lie, I prefer a smaller group dynamic overall. Second, they feel mature and cohesive. This is something that only time and trust can give to K-pop artists in what is a very competitive and fickle business. Finally, they feel balanced in sound, visuals, movement, and musicality. These are talented MEN (not boys), and I am smitten! 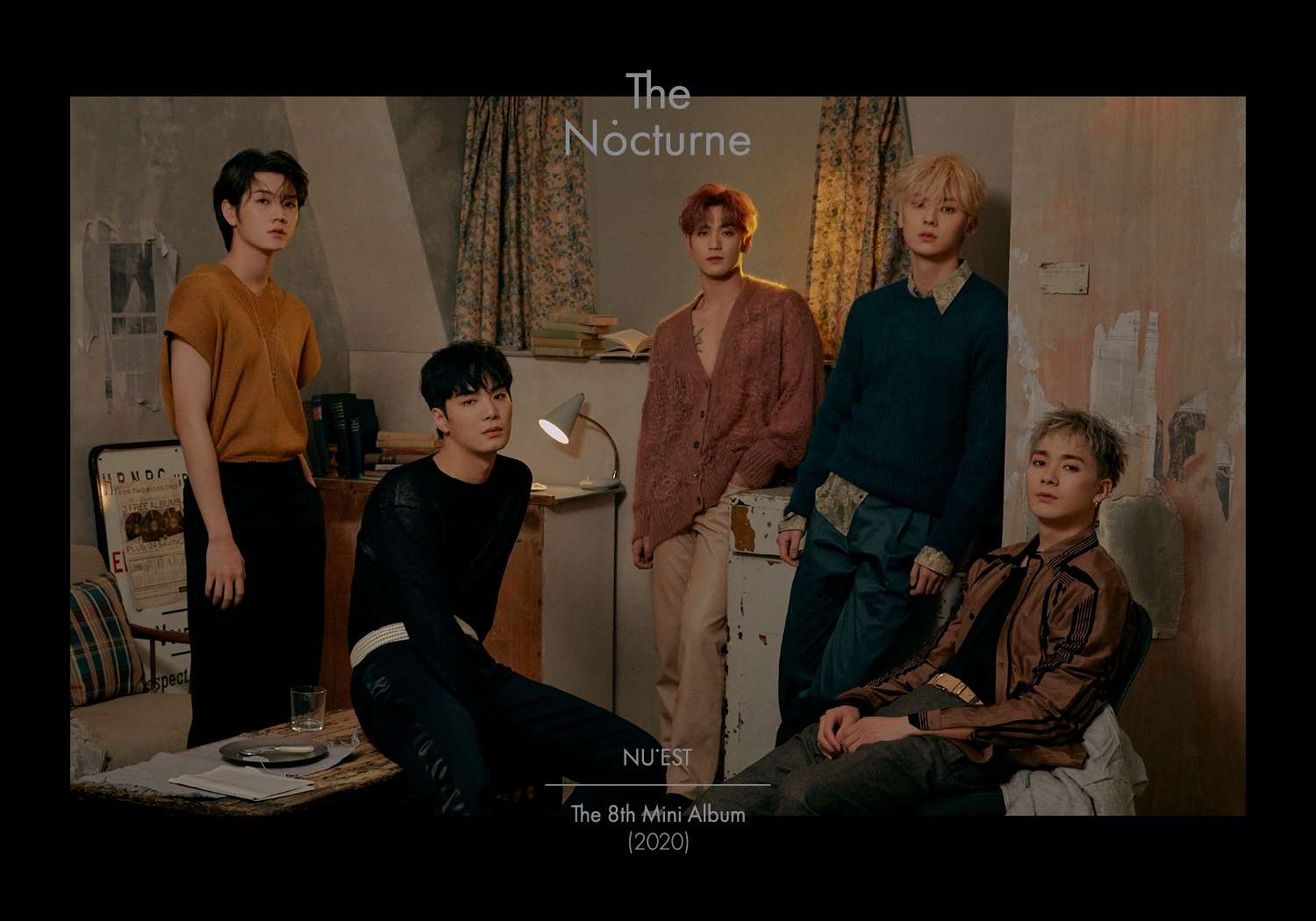 It has taken Nu’est eight years to find me (hehe) but now that we have met, I am ready to nurture this relationship. Longevity is rare in K-pop but as long as a group can continue to attract new fans, it’s certainly not impossible.

Check out The Nocturne on Spotify: