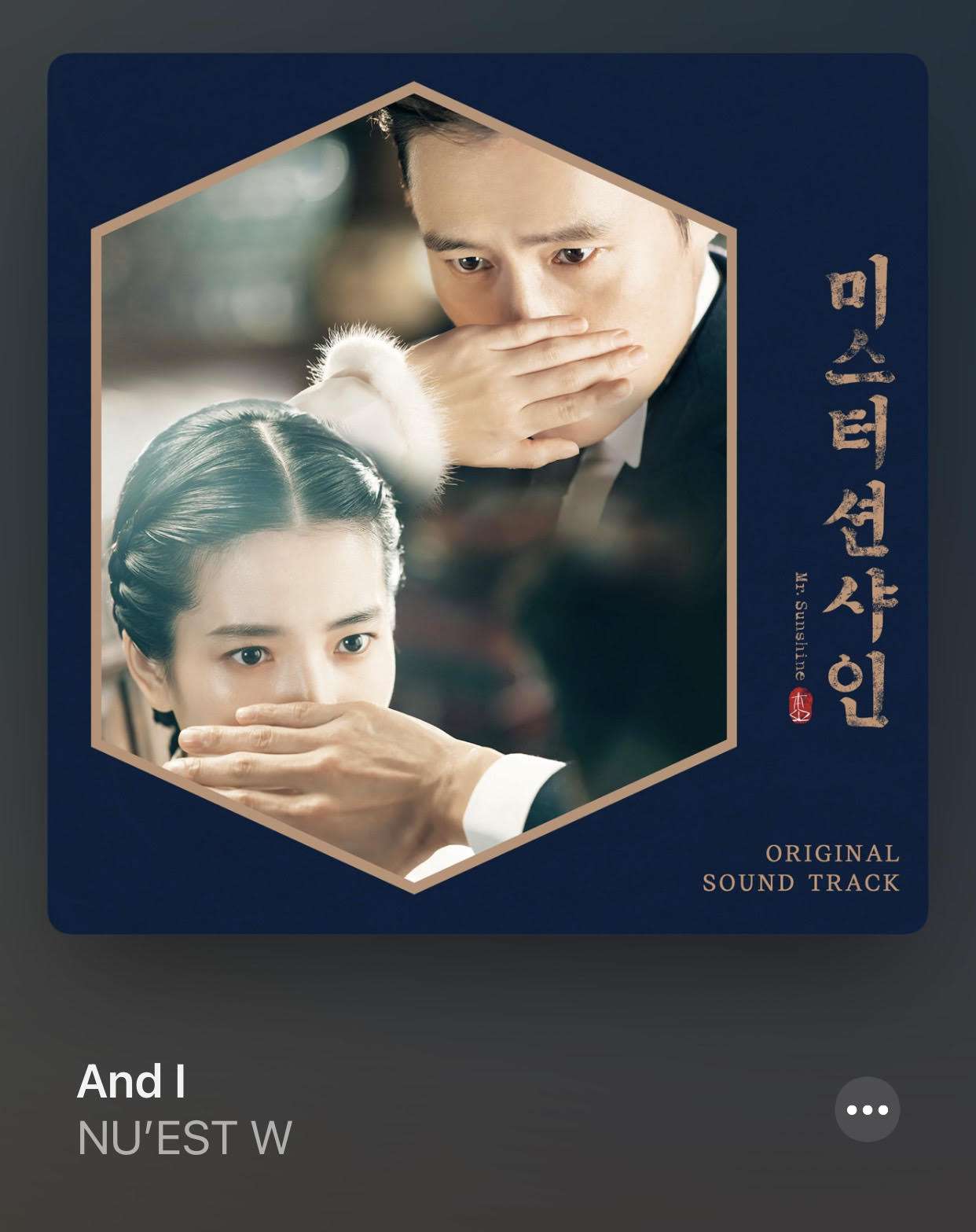 Maybe, just maybe there is a force that connects the biorhythmic waves between us and the universe that understands us better than we ourselves do, knowing exactly what, when and how we can use some healing. That is how I am feeling about the pull for this week’s Playlist Roulette. I guess I really needed to hear something soft and soothing and NU’EST W’s And I, from the Mr. Sunshine OST is the perfect offering. 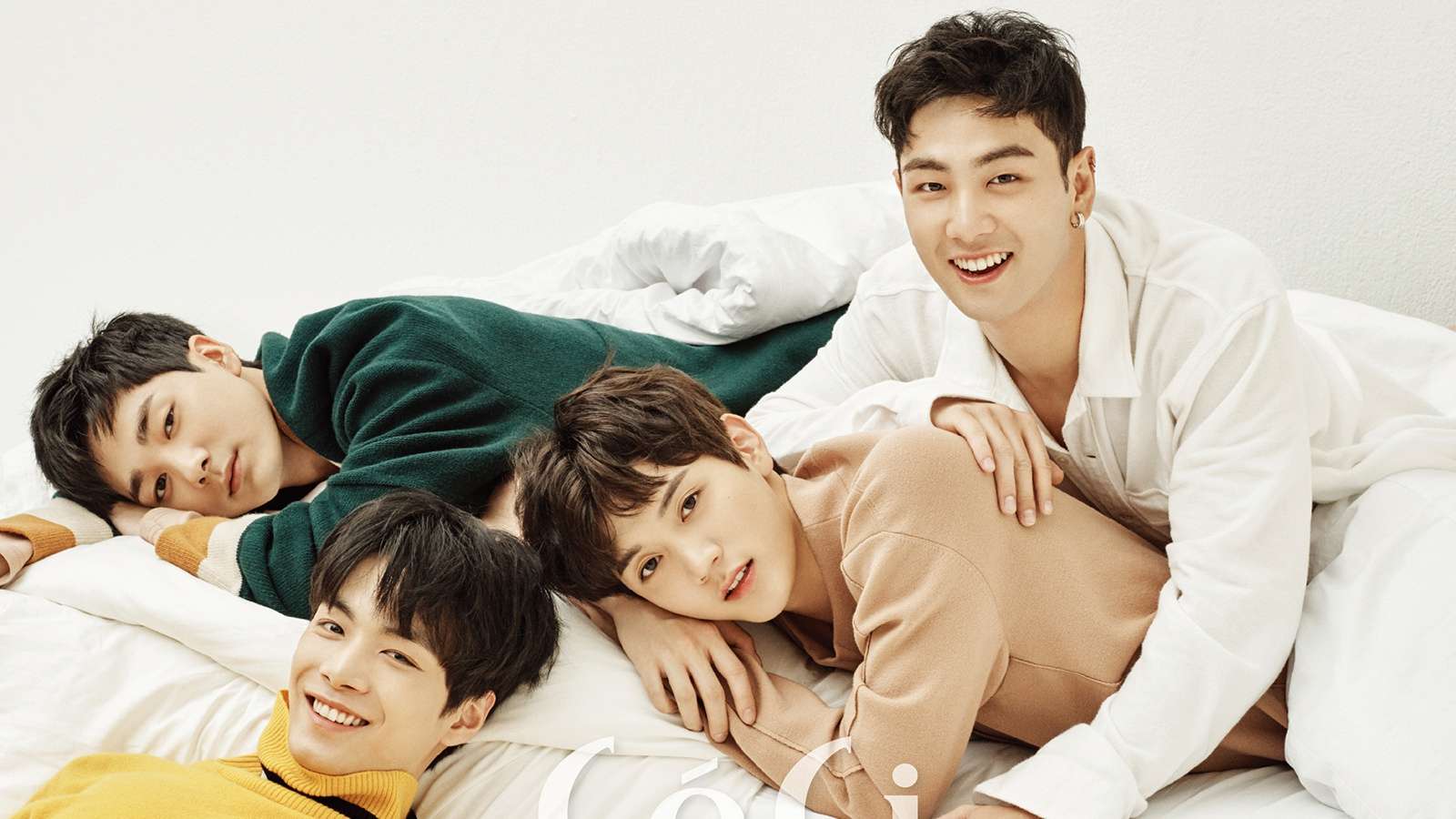 I have always been a fan of movie soundtracks so it stands to reason that once I began watching Korean dramas, I would invariably find myself paying attention to the music structured in and around the episodes. I am not ashamed to admit that I have even gone as far as to actually watch a drama simply because one of my fave groups or artists took part in the OST. Not the case here with And I. I have not seen the historical romance drama, Mr. Sunshine, and the playlist shuffle pull of And I is the first time I am hearing the song.

NU’EST of course has been around for some time but are still relatively new to me. However, when their song I’m in Trouble grabbed my attention, it was enough for me to begin adding the group’s very extensive discography to the Strictly Korean playlist, OST songs included. 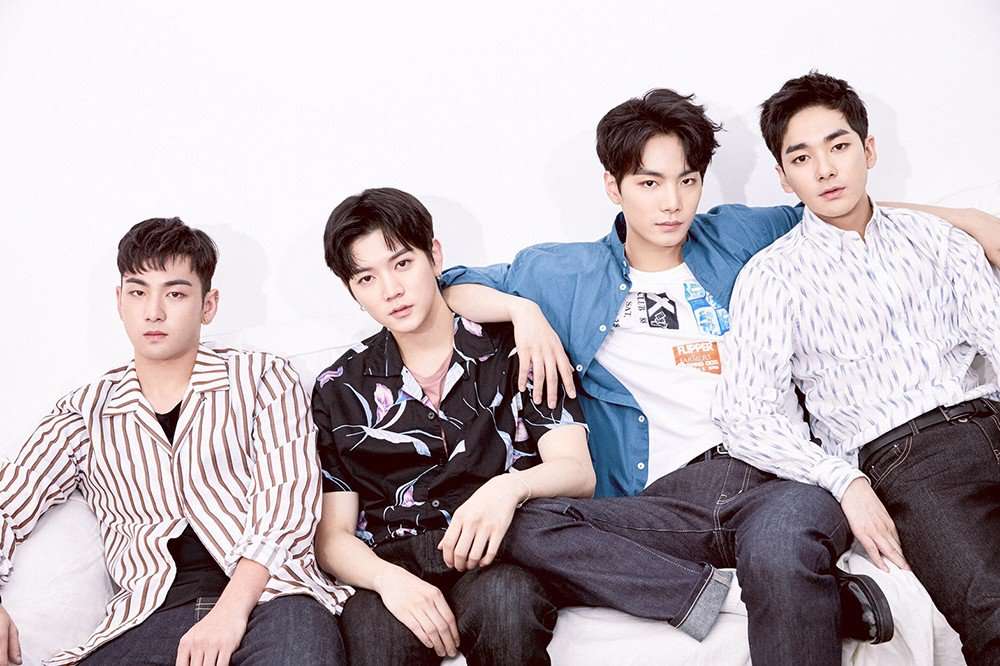 In 2017, lead vocalist Hwang Minhyun took part in the reality television talent competition, Produce 101, representing Pledis Entertainment, and made it through finishing in the top ten temporarily becoming one of the eleven winning members comprising Wanna One. Wanna One promoted and performed together for one year. The remaining members of NU’EST (JR, Aron, Baekho and Ren) continued releasing music and promoting as subunit, NU’EST W, while they waited for Minhyun to return. During that time, And I was released.

The song. As is pretty standard for an OST song in a romance drama, And I is a melodic ballad with gorgeous sweeping vocals. But oh my do Aron, Ren and Baekho sound especially tender and beautiful. Moreover, one has to wonder how a rap segment could possibly find its way in so gentle a song but JR kills it with his melodic rap which flows effortlessly and does not break the mood for even a second. Baekho is our main vocal here who pretty much handles the chorus and I am a huge fan of his voice; but Aron and Ren sound so heavenly.

Lyrically, And I is about loving and parting, about wanting to be together but not being able to do so, and is also about saying good-bye. This was my first listen and honestly, it was hitting me all up in my feels.

Ren and Baekho on the bridge though . . . absolute perfection. 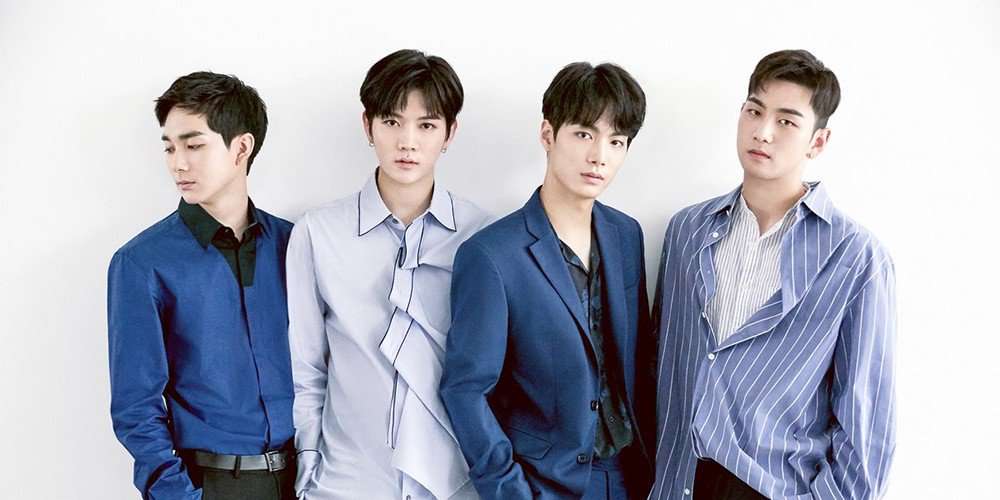 So yes maybe the universe knew I needed some comfort, something soft and easy on both my ears and my heart. Effectuating the cosmic algorithm that controls the mysterious shuffle mode on the Strictly Korean playlist, it reminded me that even when I have forgotten all that I may have added to this voluminous playlist, beautiful gems like And I will shuffle their way out to be listened to and appreciated.