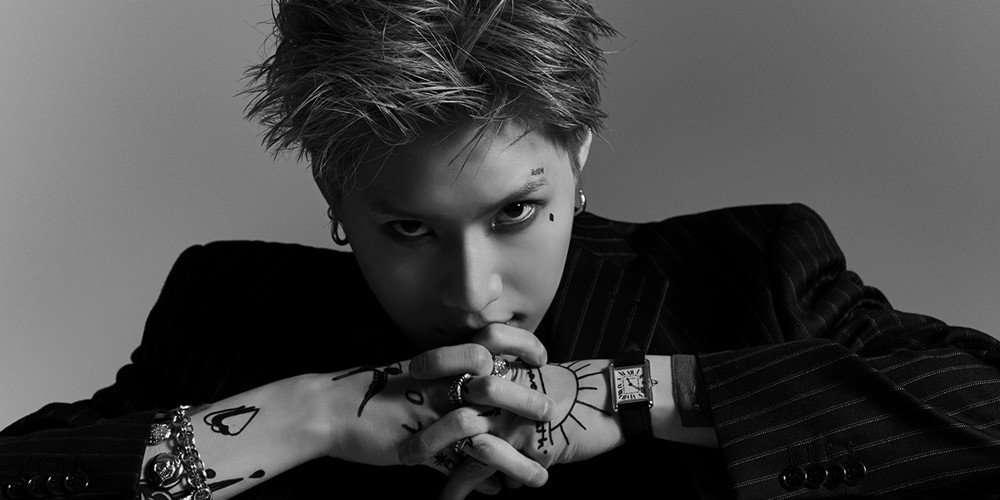 So I took a quick look at the fangirl rule book and it seems there are no penalties issued for being a first generation fan of a second generation idol. Lucky for me as I seem to be turning into a repeat offender. Not too long ago I was discovered by Nu’est. Now it seems SHINee’s maknae Lee Taemin has located me. I am next to 100% positive that Taemin’s stalwart fans would stand proud, but not surprised, in knowing that 12 years post-debut, he still attracts new fans. With K-pop, I have been slow to win over in general, and while Taemin has a very robust discography both with SHINee and as a solo artist, his latest release 2 Kids sounded an alarm I was not able to avoid. I’m talking about the kind of alarm that wakes up the senses and triggers emotion kind of alarm. 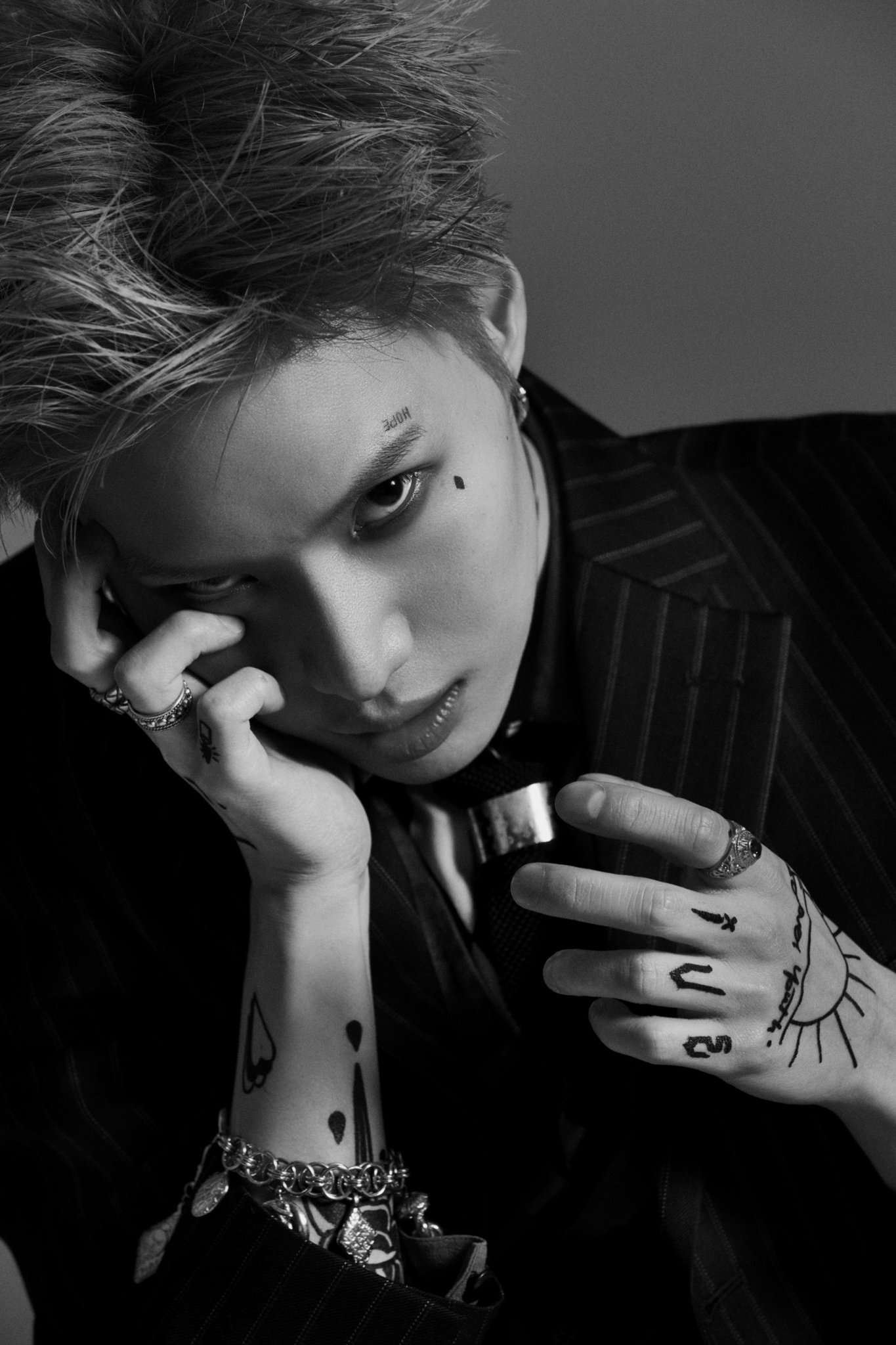 It has been a while since a musician has hit me with the kind of feels I experienced upon my first listen/MV viewing of 2 Kids. With the combination of his voice, movement, visuals and the atmosphere, Taemin makes a break up and subsequent heartbreak feel like a painful rite of passage, one that offers the realization that blame does not lie with any one individual, but rather with youth itself. Filming in the streets of Paris added an extra layer of emotion to my watch as it is one my all-time favorite cities.

All the scars and traces you left on me
They were love, and still are now . . .

The many beautiful facets of the song and MV come together nicely to create a perfect storm of emotion. I have always believed (and continue to believe) that the goal of an artist is to make us feel something. Taemin has the needle on my feels meter jumping.  2 Kids is a pre-release to his upcoming album, Never Gonna Dance Again. While I patiently await that release, I am going to play catch up by taking some time to dive deep into Taemin’s discography, MVs and yes, even dramas.

I have my work cut out for me, Lee Taemin has been sharing his art for more years than I have been a K-pop fan. There is no downside that, only upside: content, content, and more content!