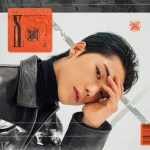 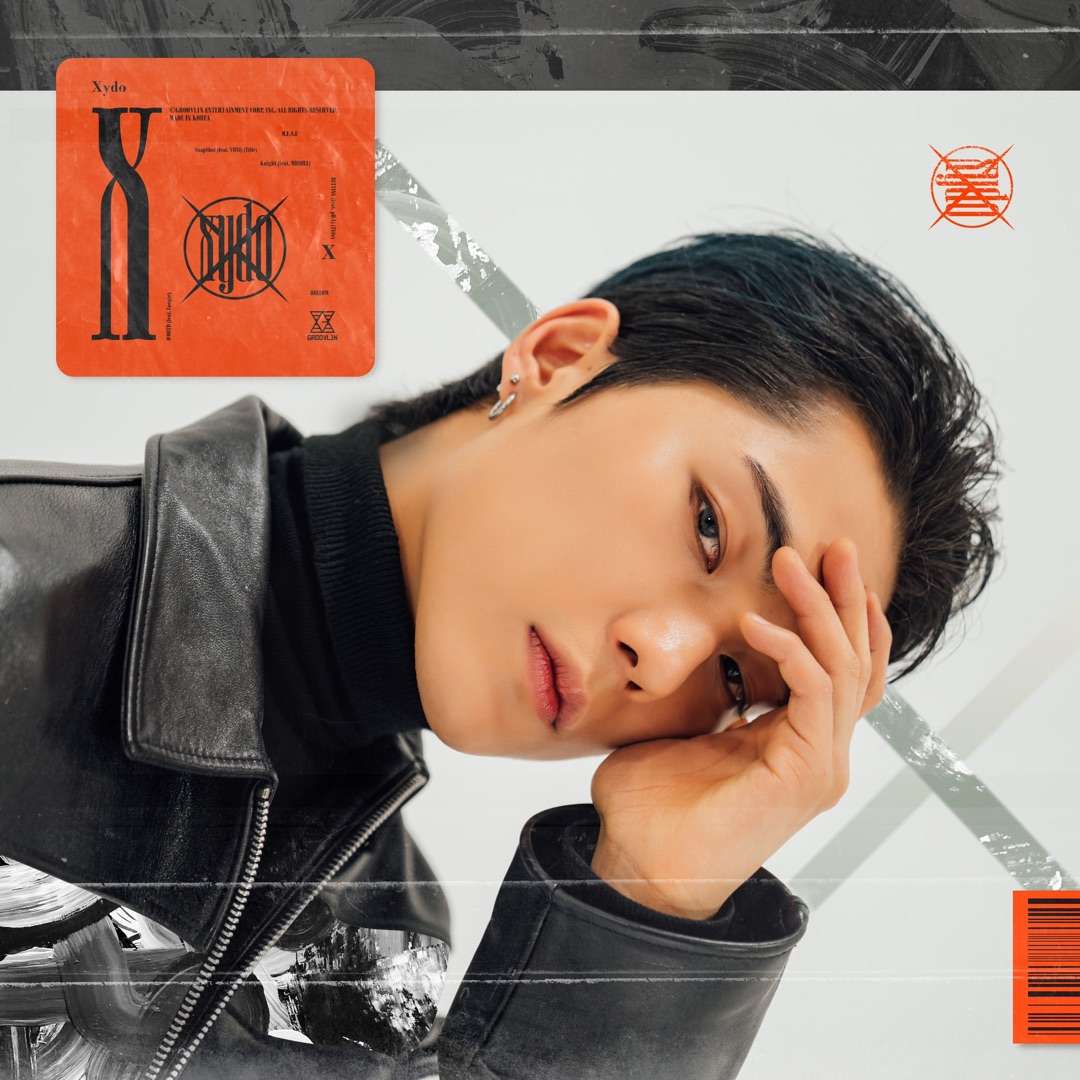 Ever since I have expanded my Korean music listening experience beyond K-pop and, specifically, towards Korean R&B, I have been low-key keeping tabs on music crews who roll in that lane. Why? Because on occasion those crews have ties to K-pop idols who ride among them. This is how I became acquainted with vocalist Xydo and his latest (and first) EP release, X. 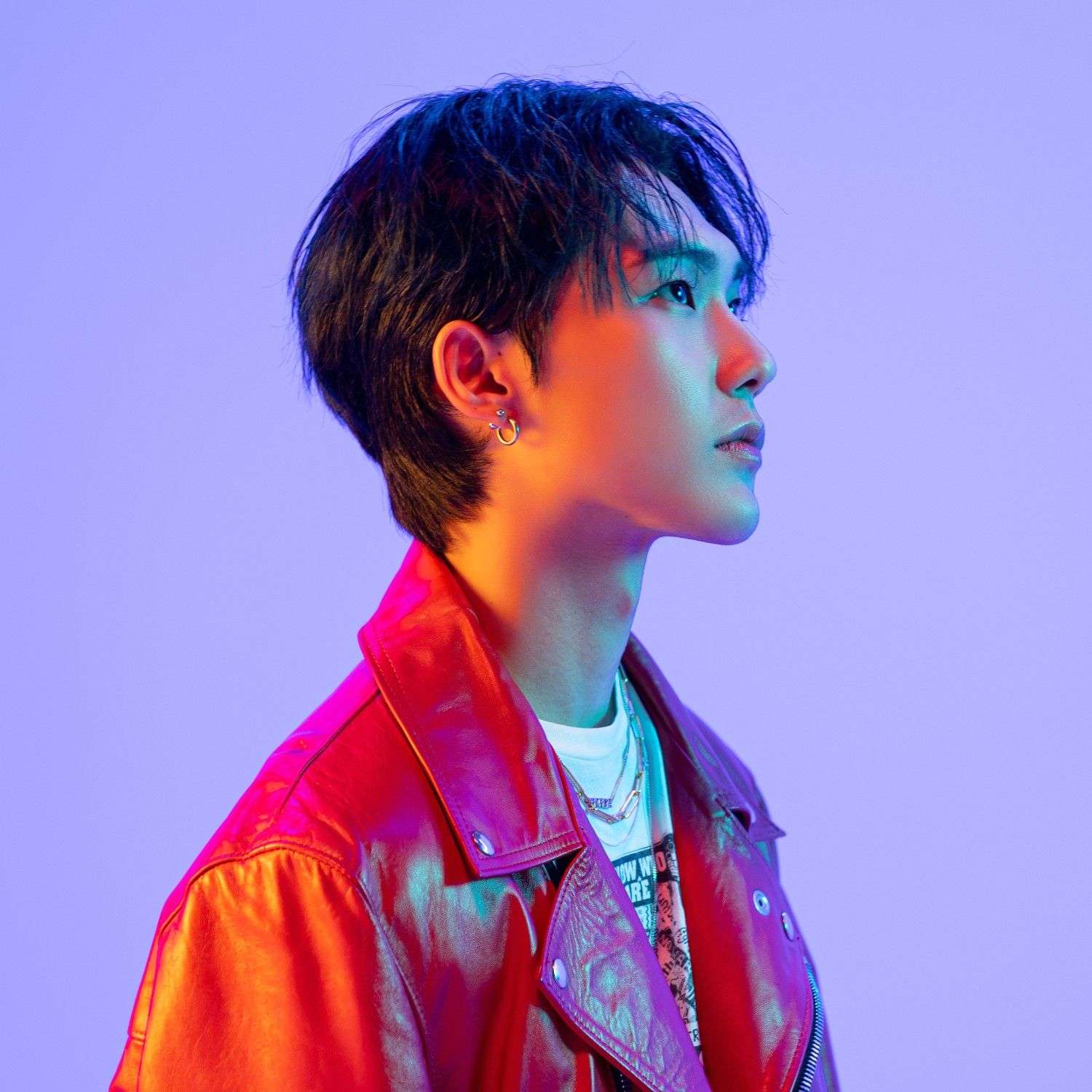 Xydo is part of Groovl1n, a hip-hop/R&B label and crew started by Vixx rapper, Ravi. I only came to find that out after I discovered Xydo’s music. I know of Vixx and Ravi, but I never listened to any Vixx music. The only real knowledge I had of Vixx came from my blogger friend, Nelly who once mentioned she liked Leo because according to her, he was the best of the group’s main vocal line.

I discovered Xydo when he recorded a song with Øffshore crew member, Jomalxne. I know Jomalxne because GOT7’s leader JB is also part of Øffshore. The one thing I like about the extra-curricular crews K-pop idols like JB and Ravi become part of (or, in Ravi’s case create) is that these music projects outside the scope of their respective groups often introduce us to a variety of talent and new music that we may not otherwise explore. This is exactly how Xydo and I crossed paths.

I LOVE Xydo’s voice. There is something both plaintive and soothing layered in its tone. When isn’t a soothing voice healing? Xydo has released a few singles and also guest featured on other artist’s songs, but X is his first solo EP release. The six-track EP is a fantastic mix of genres. In that I cannot choose a favorite track among them, I decided to write about the entire EP. 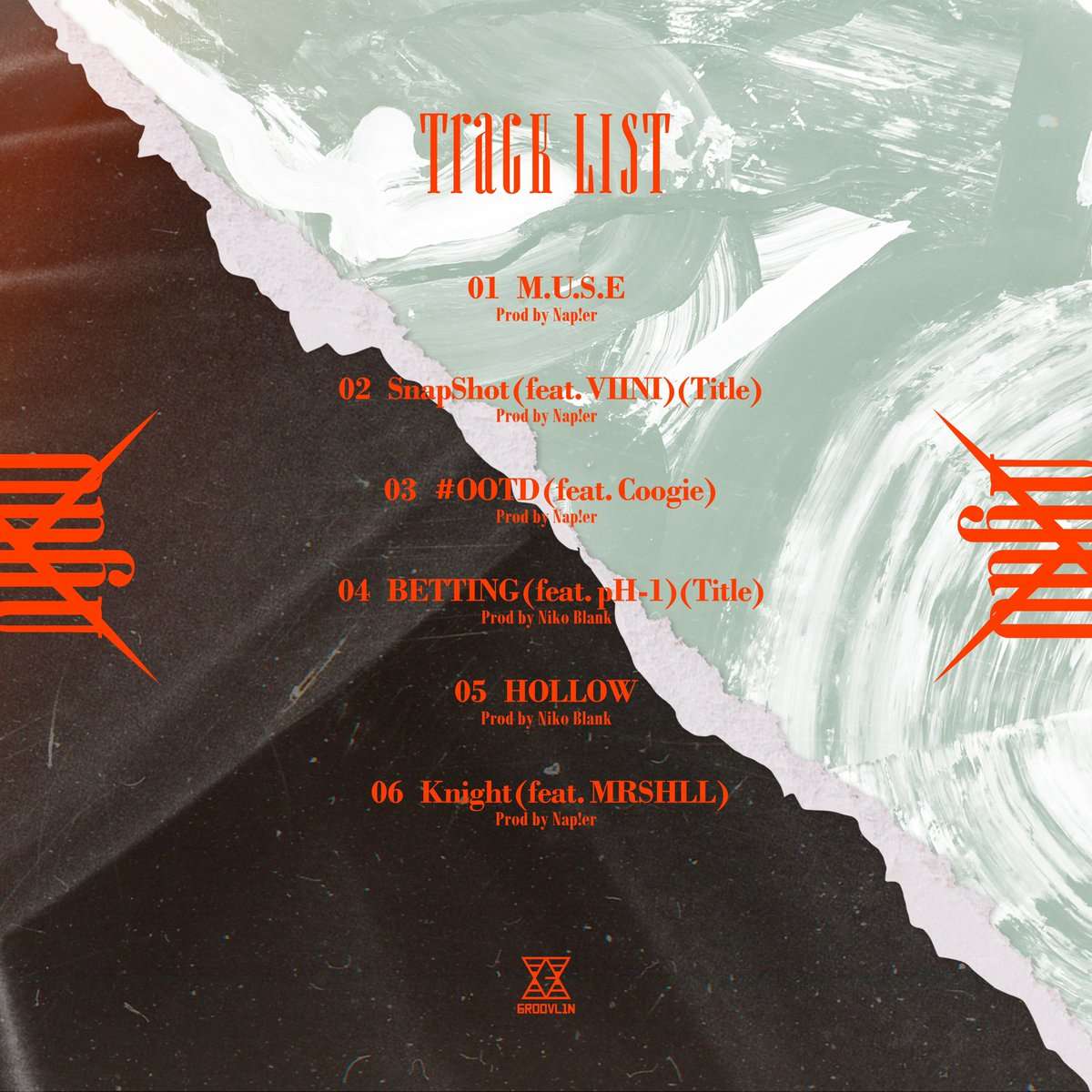 One of my favorite dynamics in contemporary music is the collaboration between vocalist and rapper. It is a dynamic that I love about K-pop in general since most groups are a blend of vocalists and rappers. On X, Xydo is joined by three different rappers on three of the six songs that themselves feel equally different. Let’s have a look at each track and hopefully by discussion’s end, you will consider giving Xydo a listen:

The EP opens with M.U.S.E, an airy pop song that showcases Xydo’s incredible range. It’s an inviting track that is the perfect opener. Snapshot (feat. VIINI) has the YGX rapper helping Xydo kick up the rhythm and groove. If M.U.S.E had you swaying languidly like a warm breeze, Snapshot will hook you with its beat. VIINI’s deep-toned rap adds flavor and cradles Xydo’s vocals effortlessly.

O M G —–> the main title track, Betting (feat. pH-1) is EVERYTHING reminiscent of what is good and wonderful about the pop/soul/R&B of Michael Jackson. If I wasn’t up dancing with the previous three tracks, Betting got me up off my feet seconds into hearing the first few bars of the song. Oh and, H1ghr Music’s pH-1, he is a rapper who needs more attention. His flow…enough said!

Check out the MV here:

On the fifth track, Hollow, we turn the corner towards Xydo’s deeper, darker, and yes, sensual side, and I like it. Hollow is a moody alternative track that allows listeners to hear and feel Xydo’s versatility.

Finally, Knight (feat. MRSHALL) is an unforgiving blues number that ignites the senses while continuing to allow residual embers set off sparks throughout the entire song. When Korean-American R&B singer, FeelGhood Music’s MRSHALL drops in, there is no escape. MRSHLL’s smooth, rich and mellow tone weaves around Xydo’s urgent falsetto and reminds us that the blues, in any language, is an atmospheric tour de force.

From open to close, Xydo gives us a little bit of everything making X well worth the listen. You can follow Xydo on Instagram –> here. Go check him out. He did a KILLER cover of Justin Bieber’s Yummy that might just be better than the original.

Or click here–> X to preview on Apple Music.