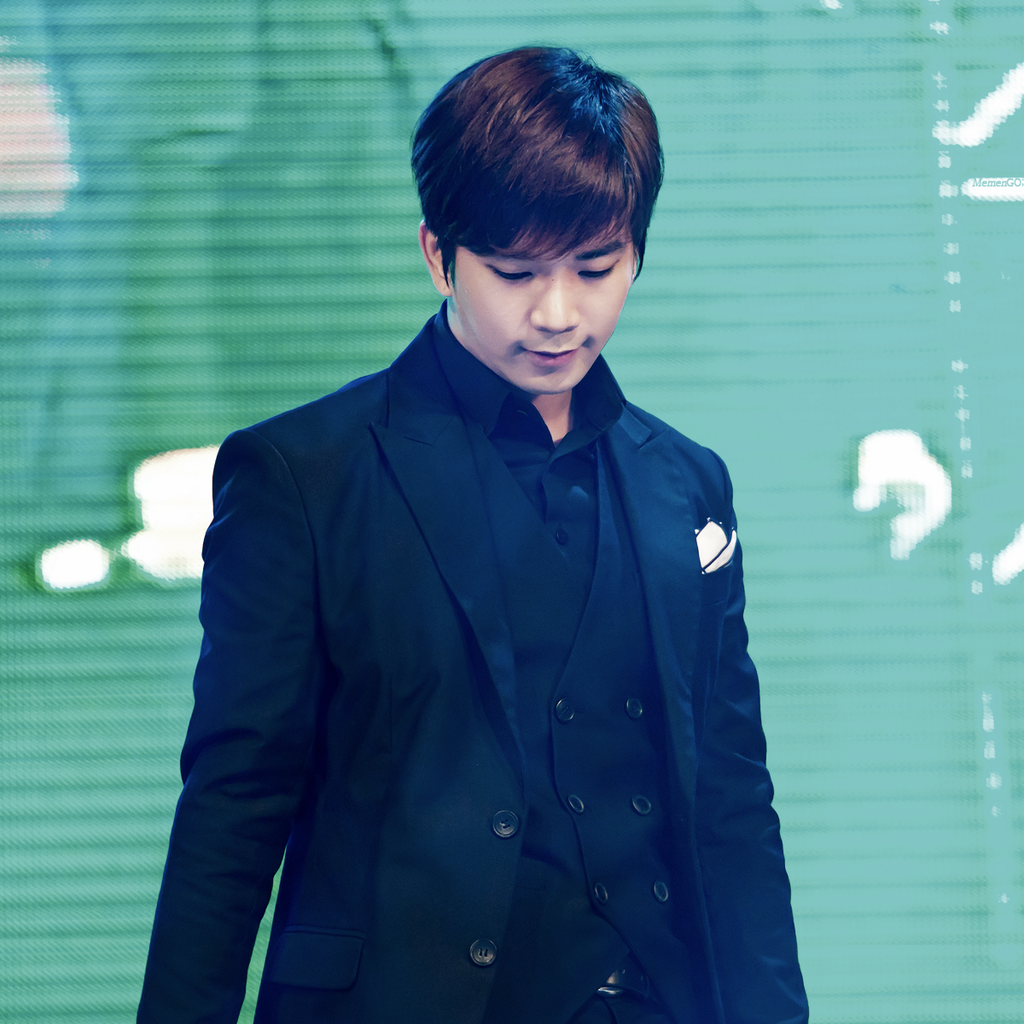 Our heart controls our inner most emotions, allowing us to be forthright, dynamic, and sometimes impulsive.

It was to be just another appearance by MBLAQ. One of those appearances where they chat a little, sing a little, then call it a night. However, the seemingly ordinary evening of October 2nd at the Hwangryeong Festival in Busan turned out to be anything but ordinary. The air seemed heavy. The mood heavier, and something simply did not feel right. 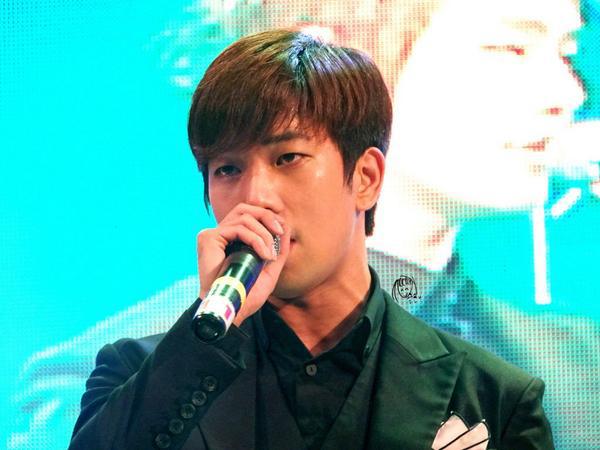 Clearly, something was truly wrong. Before I go any further, let me preface this with some pertinent information. Just one day prior to this event, MBLAQ’s agency, JTune Camp, sent out a tweet announcing two MBLAQ concerts newly scheduled in Seoul at the end of November that they were labeling Curtain Call shows. Twitter blew up. Surely, any theater aficionado would understand curtain call to mean “the final bow.”  With the sense of finality silently being spoken by way of that tweet, the fans were worried. Compounding the mystery, JTune’s explanation that it was the end of the first chapter in MBLAQ’s history with the start of a new one on the way, created more of a veil while failing to squelch the chatter and overall feelings of uncertainty bouncing from one A+ to another. 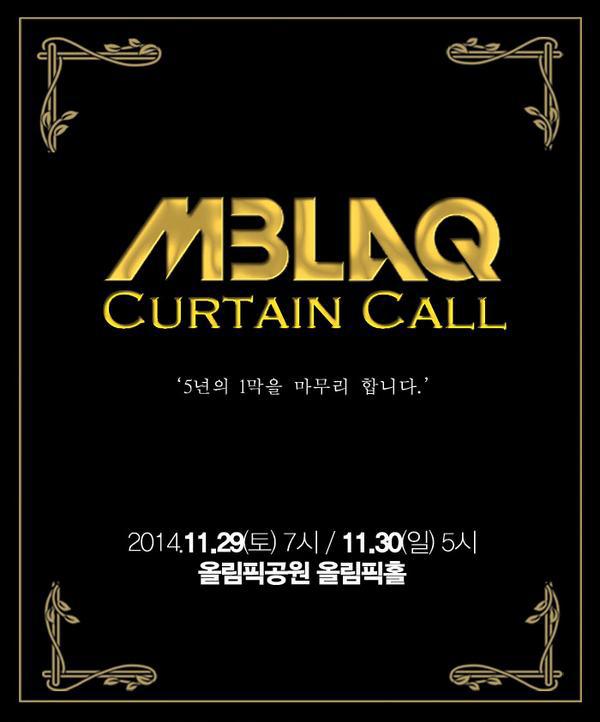 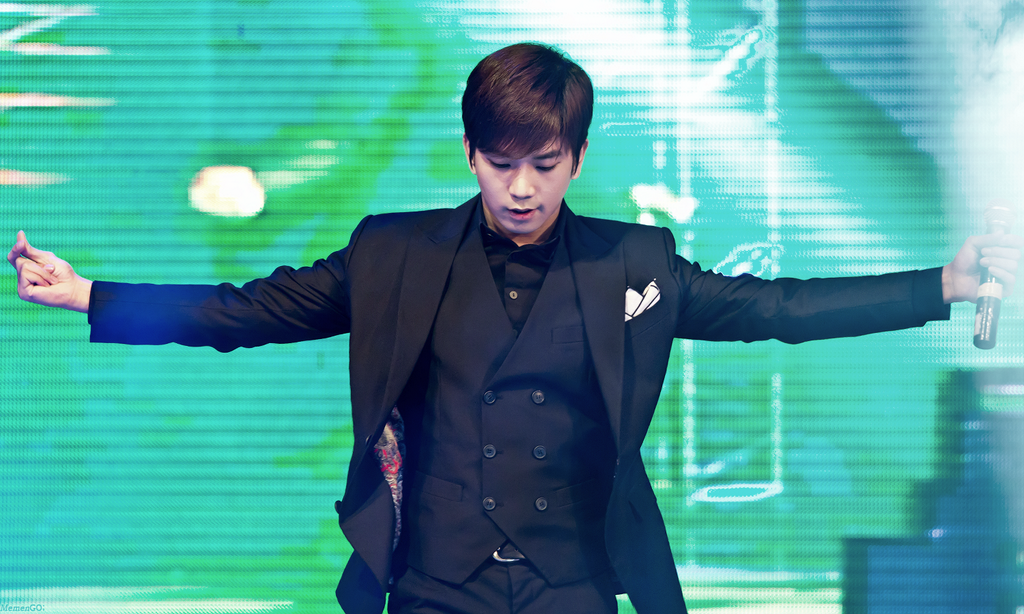 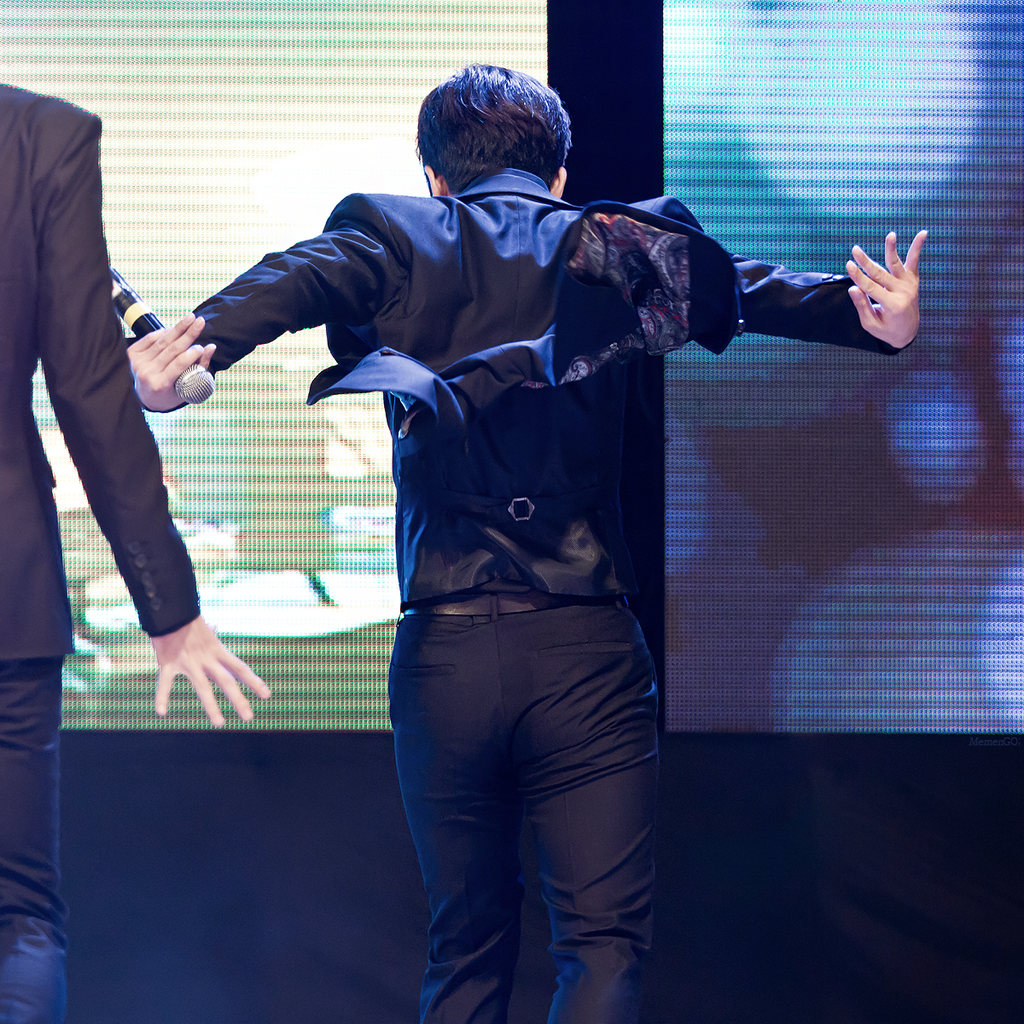 Everything seemed to be flowing along nicely until it came to the second to last song of their performance that evening, Key. During this quiet and heartfelt love song, my bias could no longer hold on to his emotion. Without forethought or consequence, G.O openly wept during the song. Twitter once again exploded with news that G.O cried….and cried a lot.

Words simply cannot describe the heartbreak I felt as I watched him work his way through this song (one of my absolute favorites on their sixth mini-album, Broken). G.O is my bias (well-established bias at that), so watching him be so visibly upset while performing, without being in a theatrical musical performance, spoke volumes to that subconscious part of my fangirl psyche (the part that is indelibly wired to all things G.O) and I immediately knew what I had to do.  Go. To. Seoul. Yes, it became clear. It would be imperative that I return to Seoul to attend these curtain call concerts.

Nevermind the fact that the shows would occur during the Thanksgiving holiday week. Nevermind the fact that I was still trying to recover financially from two earlier trips to Seoul to see my amazing bias in two musical theater performances, Seopyeonje and The Kingdom of the Winds. Nevermind it….all. There was no negotiating. For me, his tears were a distress signal, a message…..a beckoning. 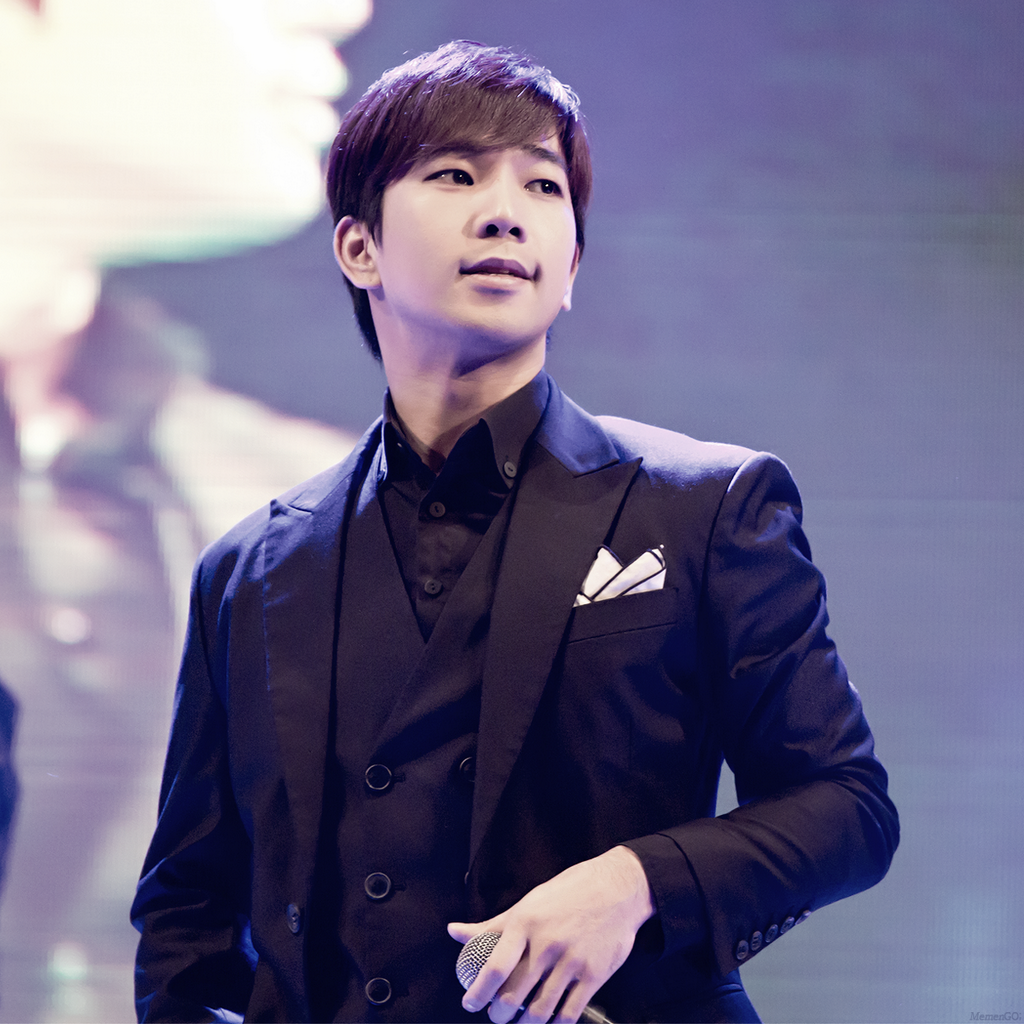 And whether these shows mark the imminent good-bye prior to his military enlistment or some other unknown, I will be there to show my love, to show my support, and to catch his tears should they fall again.

[Image/video credit: MemenGo or as tagged]

10 thoughts on “When The Tears of Your Bias Beckon You”