I admit that I have not always watched variety show appearances at the time of airing (of course, many I have missed having come to the fandom late) so I don’t experience the excitement perhaps real time. Watching at a later date can work out better actually though because often at initial airing, there are no subtitles. So although it is a thrill to watch our biases engage and interact on a variety program, if we don’t understand Korean, we are not going to have the full  experience. And a full experience is exactly what you would want from Episode 96 of JTBC’s variety talk show program Witch Hunt, when G.O and Mir dropped by to share their views on relationships.

END_OF_DOCUMENT_TOKEN_TO_BE_REPLACED 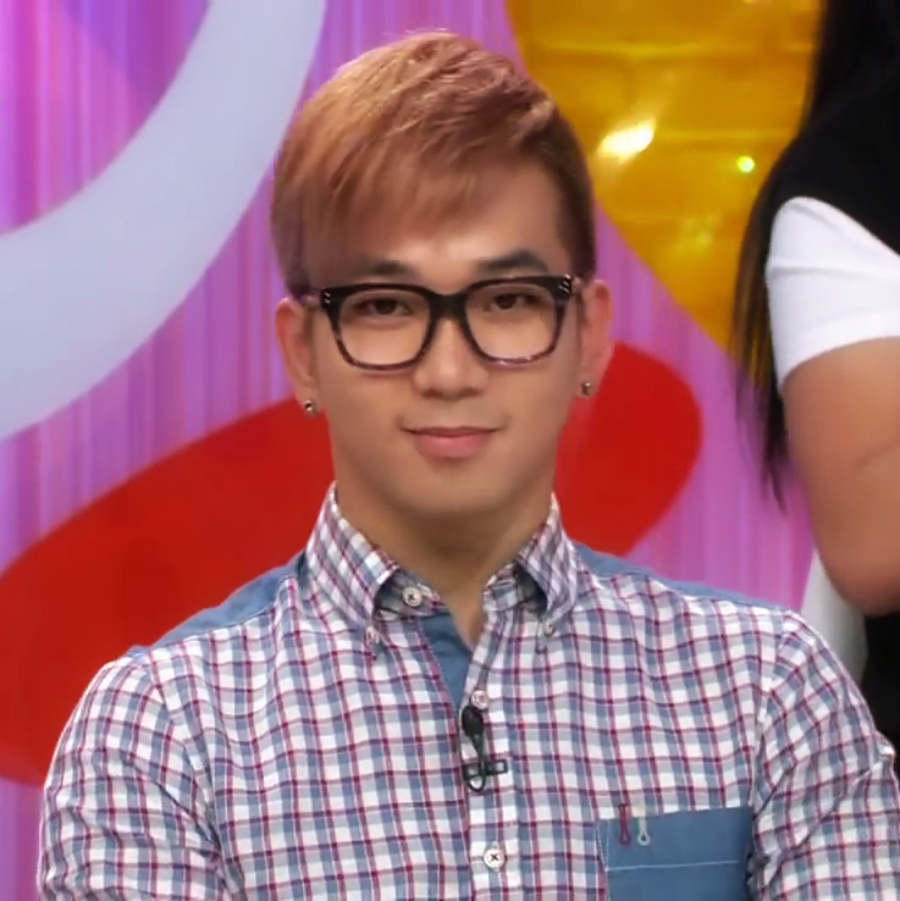 Sometimes I have to admit that Korean variety programming is a little bit different, but generally entertaining especially if it gives our fave artists more public exposure. It also adds to the many ways our beloved biases give back to fans. Yes, appearing on a variety program is another form of fan service, in my opinion. When G.O and Lee Joon joined the panel of celebs willing to have their dental health tested on KBS World TV’s 비타민 [Vitamin], my first thought was…okay, this is kind of weird but, it turned out to be surprisingly informative. The big bonus (of course) was watching a show that exposes more of G.O’s amenable, polite, cute and adorable personality. That’s going to be a ratings win right there for me.

END_OF_DOCUMENT_TOKEN_TO_BE_REPLACED Today, I am in the mood for a little bit of savoir faire. It is Day 298 of G.O’s service and a Sunday. Even though every day is special in this countdown, today I bring a touch of elegance. As we inch closer to the 300th day of G.O’s service, it continues to amaze me how quickly the days are passing. Trust me, I miss G.O very much, but father time is obliging us all by moving swiftly and with purpose. A simple and sweet flashback for today then, with an added splash of sophistication. Surely you remember G.O in that sharp black suit and tie at the January 2012 Hello Baby press conference.

END_OF_DOCUMENT_TOKEN_TO_BE_REPLACED I would image that recording an episode of any kind of variety show, sitcom, drama, or even MV for that matter, would be putting in a long day’s work. And given that the shows are generally taped, I would assume that there is down time, NGs, retakes, breaks and the like. All of which make conditions right for a little mischief. If I had to choose a mischief-maker for my team, I would most assuredly choose G.O. Back on 22 February 2010, he, Joon and Mir hit up the KBS2’s 스타 골든 벨 [Star Golden Bell] variety show taping for an upcoming episode and when the network cameras were not rolling, there were some fan cams that were thus giving the Countdown another quick and cheeky Playful G.O moment.

END_OF_DOCUMENT_TOKEN_TO_BE_REPLACED Exactly 100 days ago today, I published a post about MBLAQ’s appearance on the KBS2 variety show, Invincible Youth. One hundred days!! It still amazes me how quickly time is passing. I thought it would be fun to revisit G.O’s moments during the first part of MBLAQ’s two-episode appearance, Episode 40 which aired on 6 August 2010. Where G.O and After School’s Joo Yeon’s antics in Episode 41 were perhaps filled with a little sizzle and a lot of humor, G.O and f(x)’s Victoria hit us with a little playful and a whole lot of adorable in Episode 40.

END_OF_DOCUMENT_TOKEN_TO_BE_REPLACED On 9 November 2013, G.O made his final appearance on Immortal Song 2 and sang Kim Jung Soo’s touching 내마음 당신 곁으로 [My Heart is With You]. I cannot tell if it is simply a matter of not catching my breath when I watch G.O sing these emotional ballads or if it is simply that I hold my breath for fear of losing grip of my own emotions hearing the heartache in his voice when he sings. I would think that by now, I would have the strength to withstand his attack on my senses but in truth, the more I listen to and watch him, the more defenseless I become.