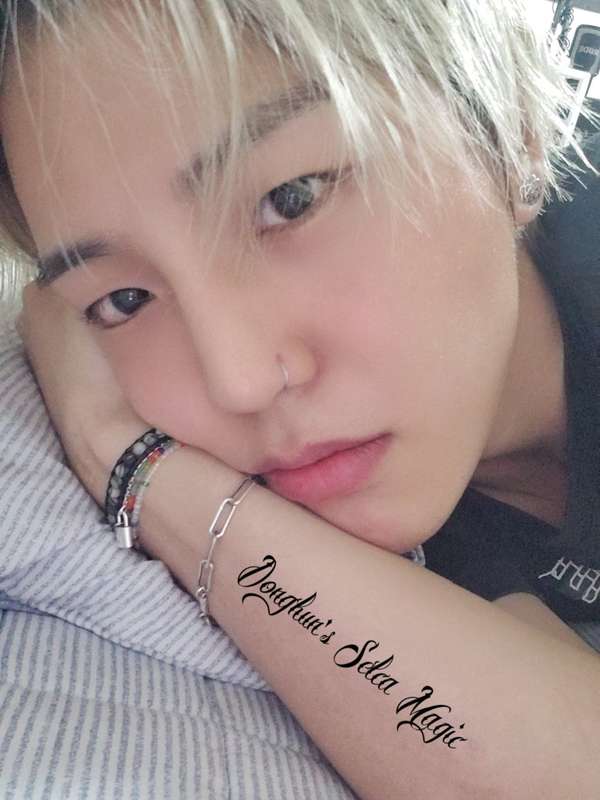 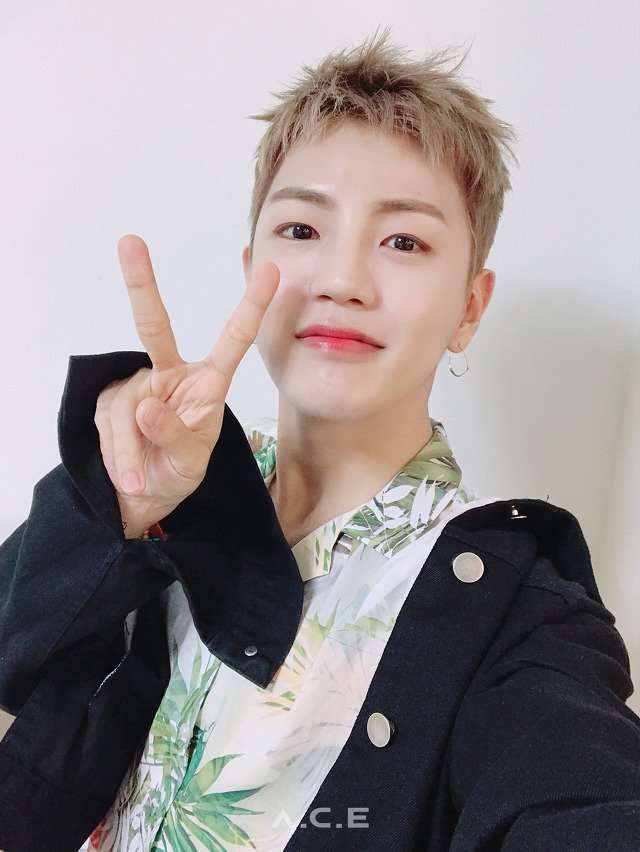 Sometimes when I look at Donghun, I find it hard to believe he is the eldest member in the group. But his wisdom and experience always reminds me that he is the older soul in the bunch. Still, he sports such a boyish charm which I felt was extremely evident during this era. Yes, I know this is a DH Selca Magic post, but I cannot help but include a focused cam of a Take Me Higher performance. It’s okay that I change the rules, isn’t it?! For Donghun, I can bend and break a few if it means getting to share a little more of him!

Take Me Higher is THAT song that never fails to put a smile on any and everyone’s face, including the charming men of A.C.E themselves!

Next Waiting For Donghun update: Day 366 ~ Celebrating One Year Completed!