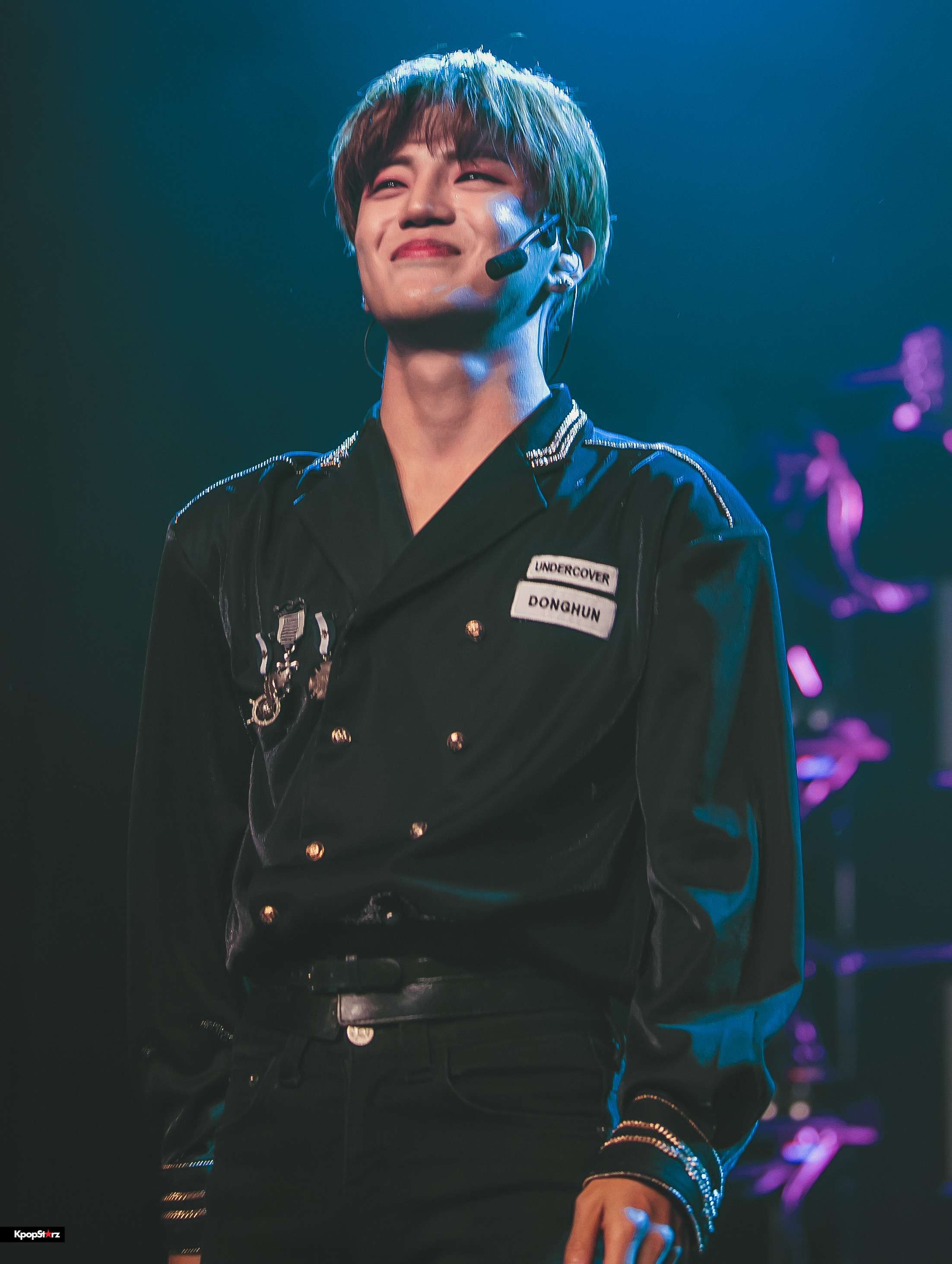 It’s Day 300 and we are almost half way there! To celebrate this 300th day, I want to turn back the clock to the Under Cover Tour and see a little bit of it through Donghun’s eyes. In June 2019, A.C.E brought their Under Cover Tour to Canada. Oh how I would have loved to see A.C.E in Canada, especially Montreal. I have never been to Montreal but it would have been super special because from what I have been reading, A.C.E was the first K-pop group to hold a concert in Montreal. That’s a big deal, in my opinion. The focus of this post is not on the show, however. No, I want to share Donghun’s short vlog that focuses on the group’s arrival into Montreal and then on to Toronto, and his cute way of documenting being in the fresh air of Canada under beautiful blue skies.

Although his vlog doesn’t document a whole lot of time in Montreal, he did manage to get some story time in on how Junhee missed the connecting flight to Montreal. Doh!! I enjoy his vlogs because he seems to enjoy the unexpected. He does capture the group seeing the venue in Montreal. His excitement of seeing the stage he will later perform on is quite endearing. And then in the moments before taking the stage in Montreal, another unscripted and unexpected moment – Junhee singing in the bathroom providing some unwanted BMG to that segment of the vlog.😂

The vlog then jumps to the next stop: Toronto and Donghun apologetically mentions that jeg lag prevented him from filming more in Montreal after the show as he crashed, sleeping for 15 hours. Jet lag is brutal! Yet he said he feels healed, finds bliss in the fresh Canadian air and beautiful song of the birds in the trees around him.

For me, just listening to Donghun is healing. Whether he is singing, telling a story, or being exasperated by Junhee, it’s all good. They don’t have to share any of their private or personal time, but I definitely appreciate them letting us join in on their travels. There is something special about seeing my favorite Korean artists enjoying the local offerings of cities they visit, especially when it is my own home city. I am sure Montreal Choice were absolutely thrilled. 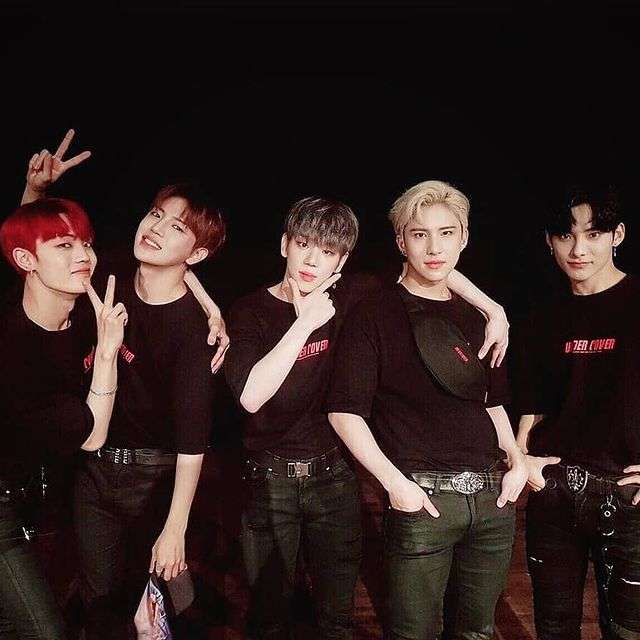 Next Waiting For Donghun update: Day 340 ~ Celebrating Under 300 Days!