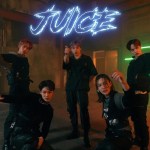 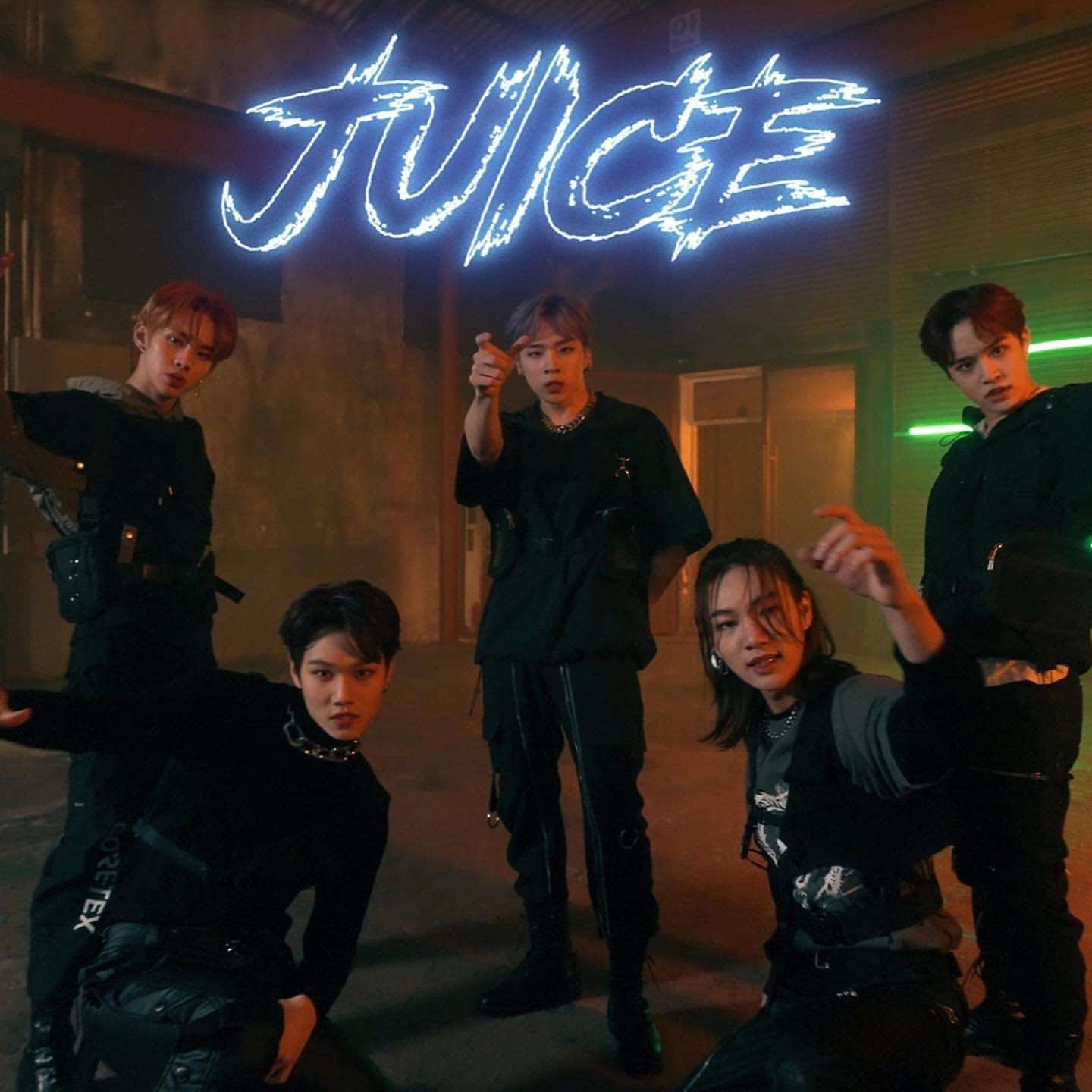 The five firecrackers of MCND just wrapped up their first European tour and are getting prepared for part two: North and South America. Yes, finally, they are getting the opportunity to tour and perform live. I am so very excited for them! European Gem (fandom) got a special treat when the group performed their latest, Juice, BEFORE it was even released. The guys wrapped up their European tour in Toulon, France on April 17, and the song was released that very same day. With signature high octane and boisterous energy, MCND invites us to experience the power, influence, authority and desirability of their special brand of Juice. 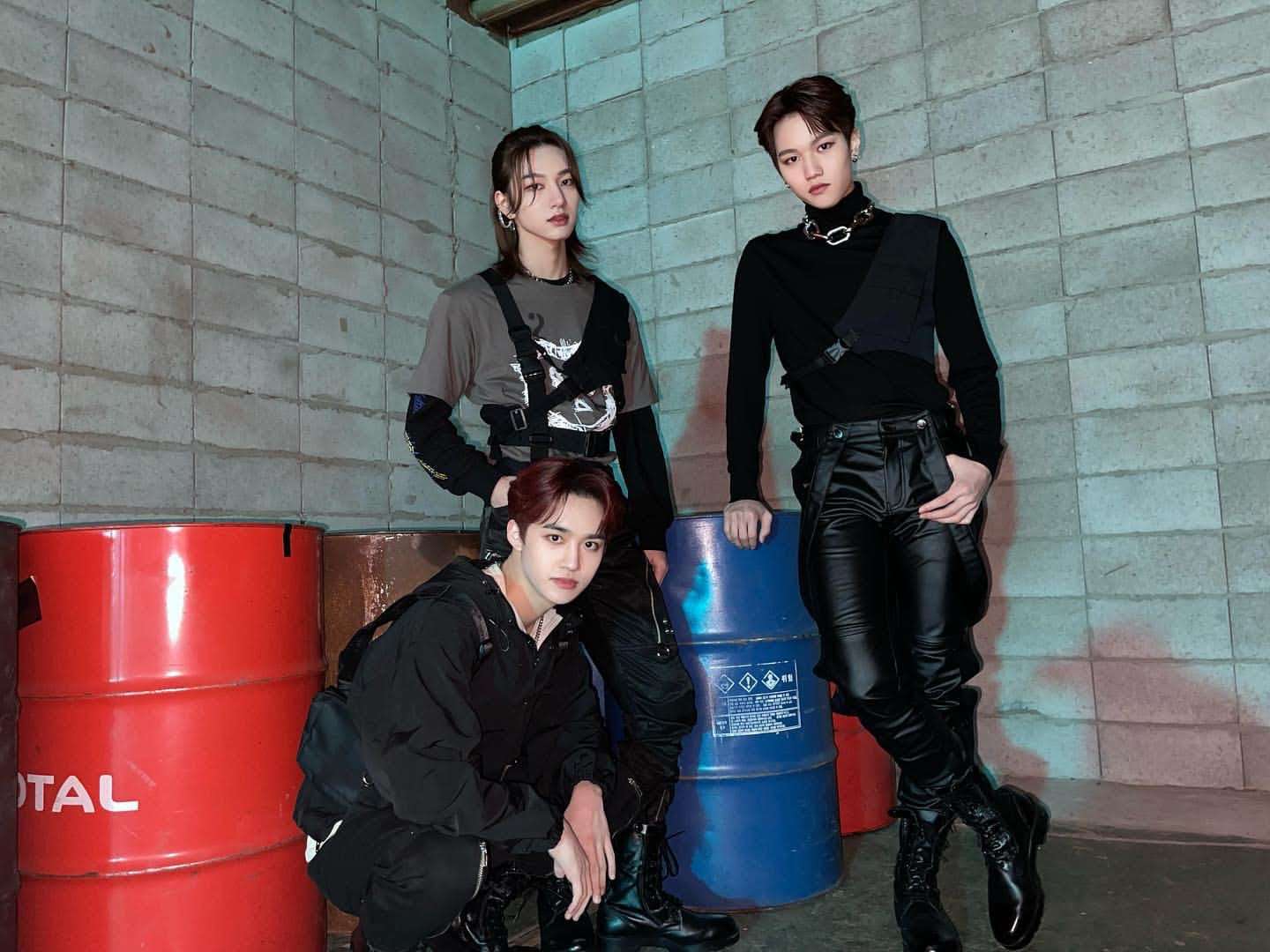 It is my thought that if you have the juice, you have a little something extra and/or different than others. More flare, more flash, more flavor, it is that extra bit of swagger that puts one at the top of their game. When MCND debuted in February 2020, they had all of the makings of some mighty potent juice, and were even deemed monster rookies. And then the pandemic hit. Ugh. Honestly, I look back at all of the groups that debuted either right before the pandemic or during it, and realize what an uphill battle all of these kids had to face.

Sure, there were new music releases, (audience-less) promotions, online concerts, online fan meetings, videos calls, and other ways for groups to engage with their fans remotely over these past two plus years, but it was just not the same as feeling the energy and feedback a group experiences with a live audience (and vice versa). MCND has remained consistently good with each comeback following debut, but the opportunity to get on stage before a live audience – well, that was the missing piece of the puzzle finally found! I have to wonder if performing their new track live prior to an official release served as a special gift to fans born completely out of the pure excitement of being on their very FIRST tour and being able to finally look their Gem square in the eyes while performing. 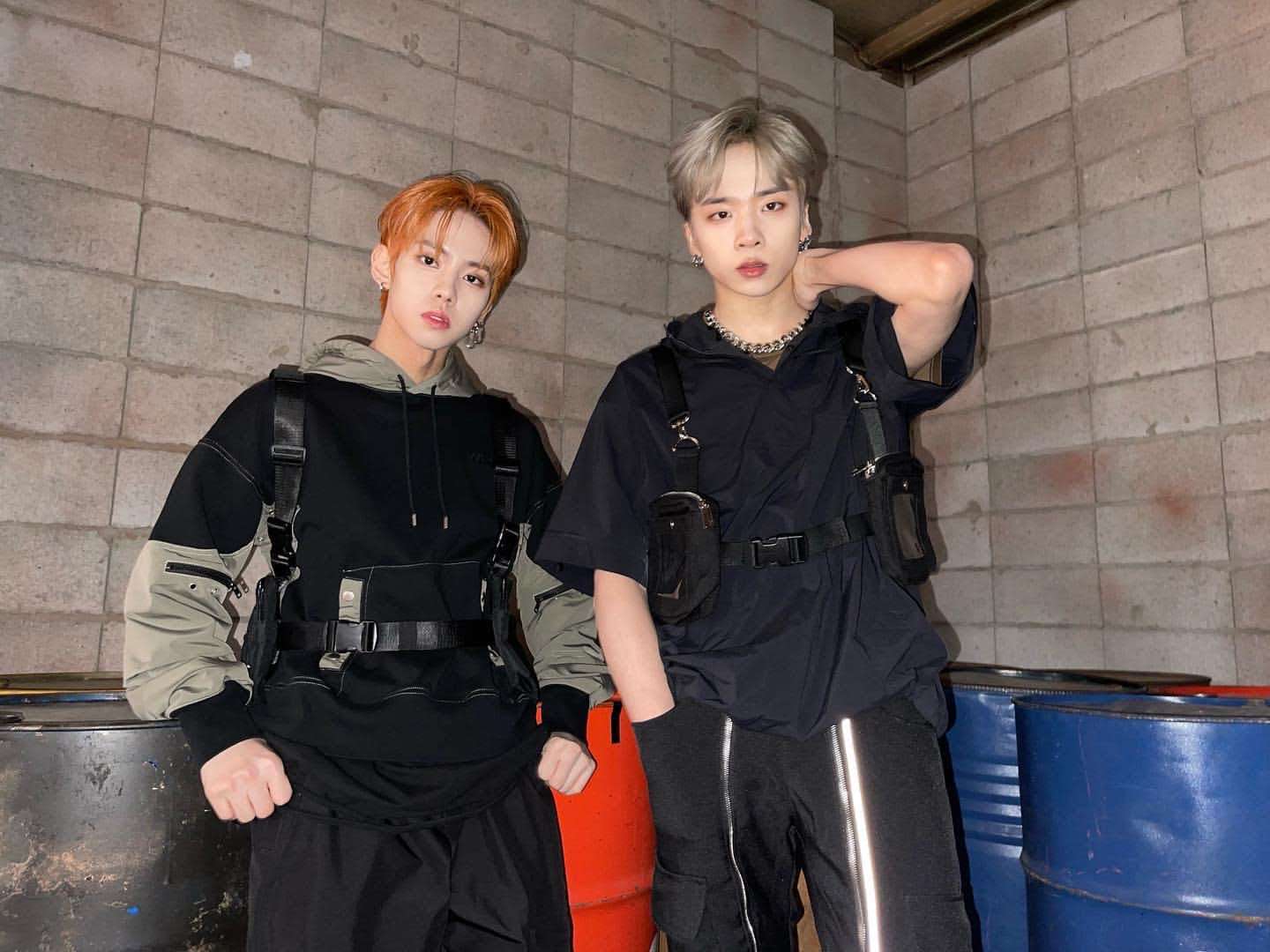 In a nutshell, Juice is an infectious bop that begs to be performed live. Loud and full of swagger, it drips (hehehe…juicy) with MCND’s youthful color, verve and intensity, ever present solid rap and vocals, all distributed with perfect balance. The MV is simple and effective, and serves as a performance piece that showcases the group’s tight, powerful and ever-synchronized choreography. The black outfits are just an added chef’s kiss, in my opinion. Oh yes, and Song Minjae, I see you sir, and you need to get back in your lane!

Lots of bravado going on there, but these boys flex with good reason. They are as consistent as they are talented. 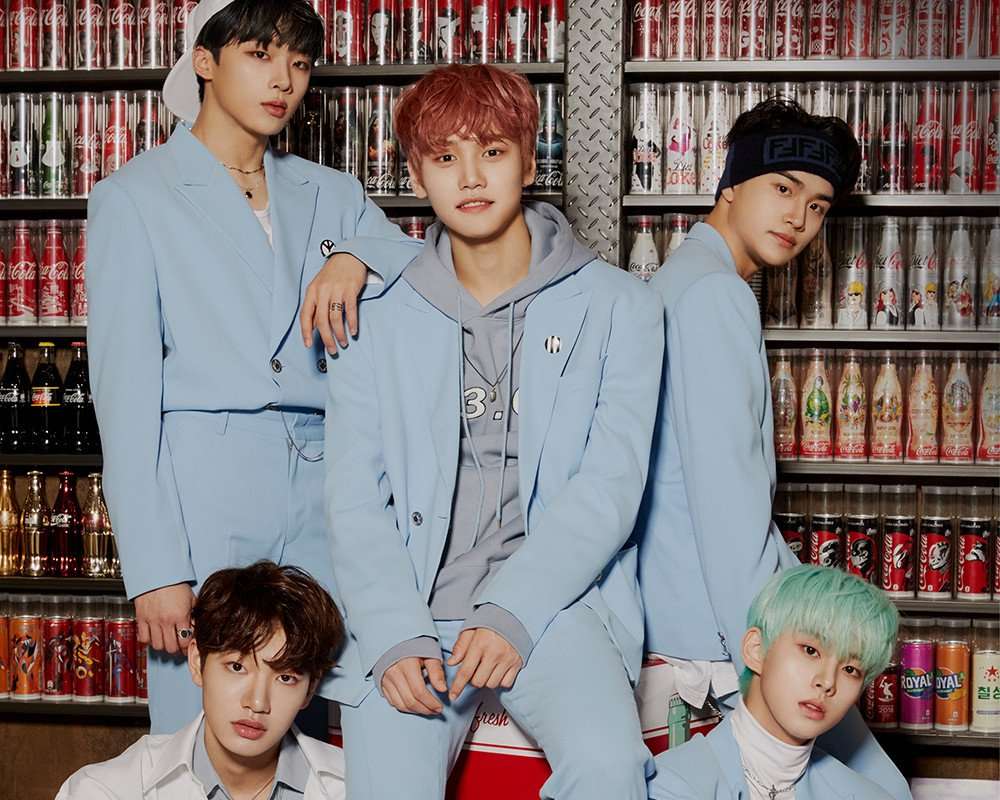 But look, I have to get something off my chest mostly because I want to manifest this thought into a reality: I would really, REALLY, love for Castle J to explore the softer side of his producer soul; as in take a trip into ballad land. I know, I know…MCND’s color is not generally of the ballad ilk. BUT. Castle J has produced many of MCND’s title tracks, including their pre-debut track, Top Gang. He’s got the composing and writing chops, AND has two very capable vocalists in Huijun and Minjae to experiment with. Those two have the potential to smash a ballad (preferably of the R&B variety) out of the ballpark, if you ask me. Bic is solid as well. We hear it in the pre-choruses and bridges of all their title tracks and B-sides.

The hyped up Nanana is a great example where the vocals are as prevalent as the rap. Makes me wonder what a slow tempo acoustic version would sound like. Don’t get me wrong, I love the color and juice of MCND’s energetic discography (titles and B-sides alike) – it just would be interesting to hear what Castle J would do with a ballad. He is a really good producer, and I think he could crank out some solid R&B slow jam groove laced with a little melodic rap, and do it well. And if he has done it and I have missed it, share please!! 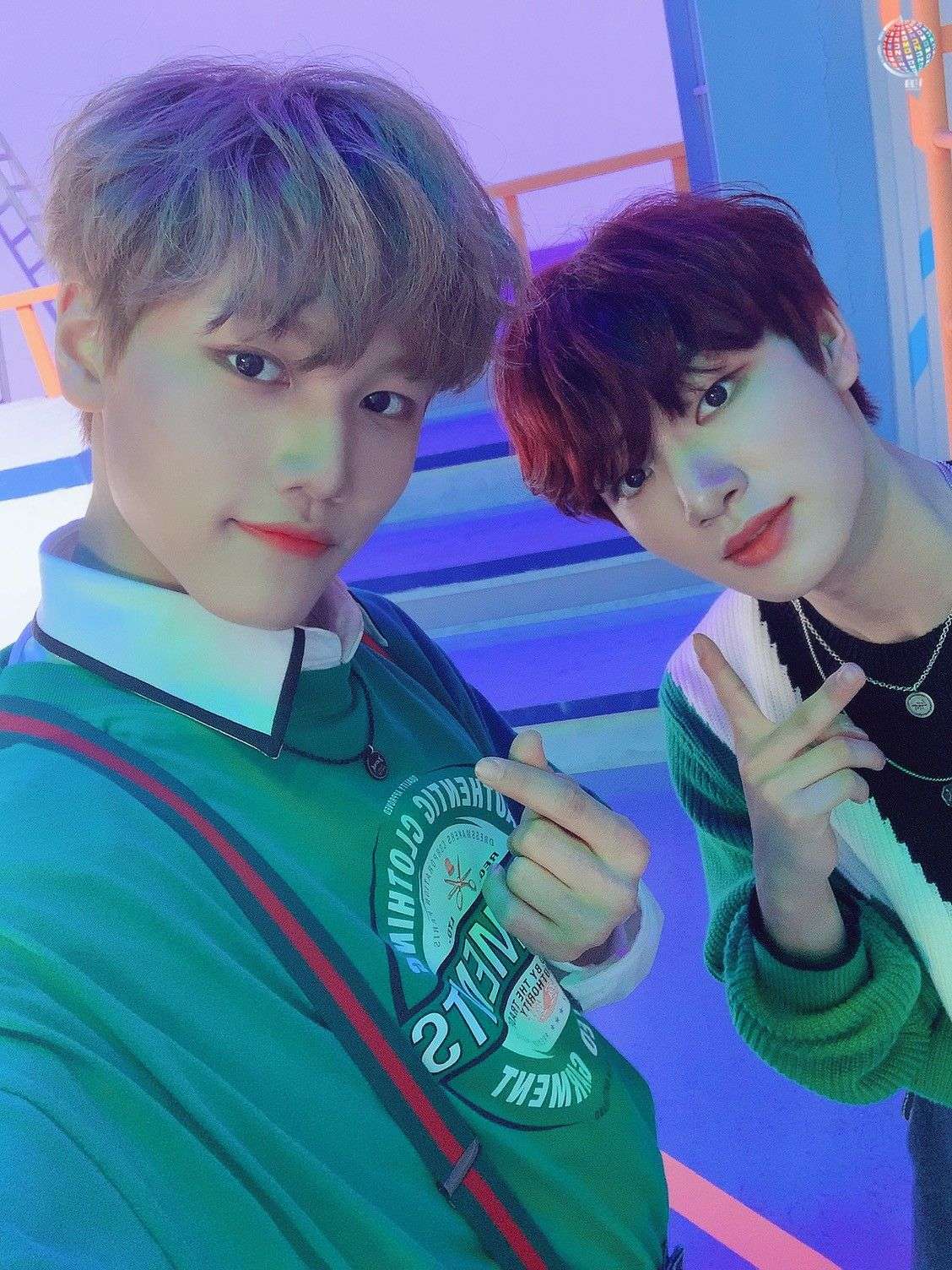 Or, hey Top Media, how about a unit project?!!! Moonbin and Sanha have created their very own genre over in Astro! Just saying. Okay, I will stop. But before I wrap up, I have to drop the dates and ticket links for the group’s first North and South American tours! Yes, first it was the European continent and soon they will bring their infectious energy to the Americas. 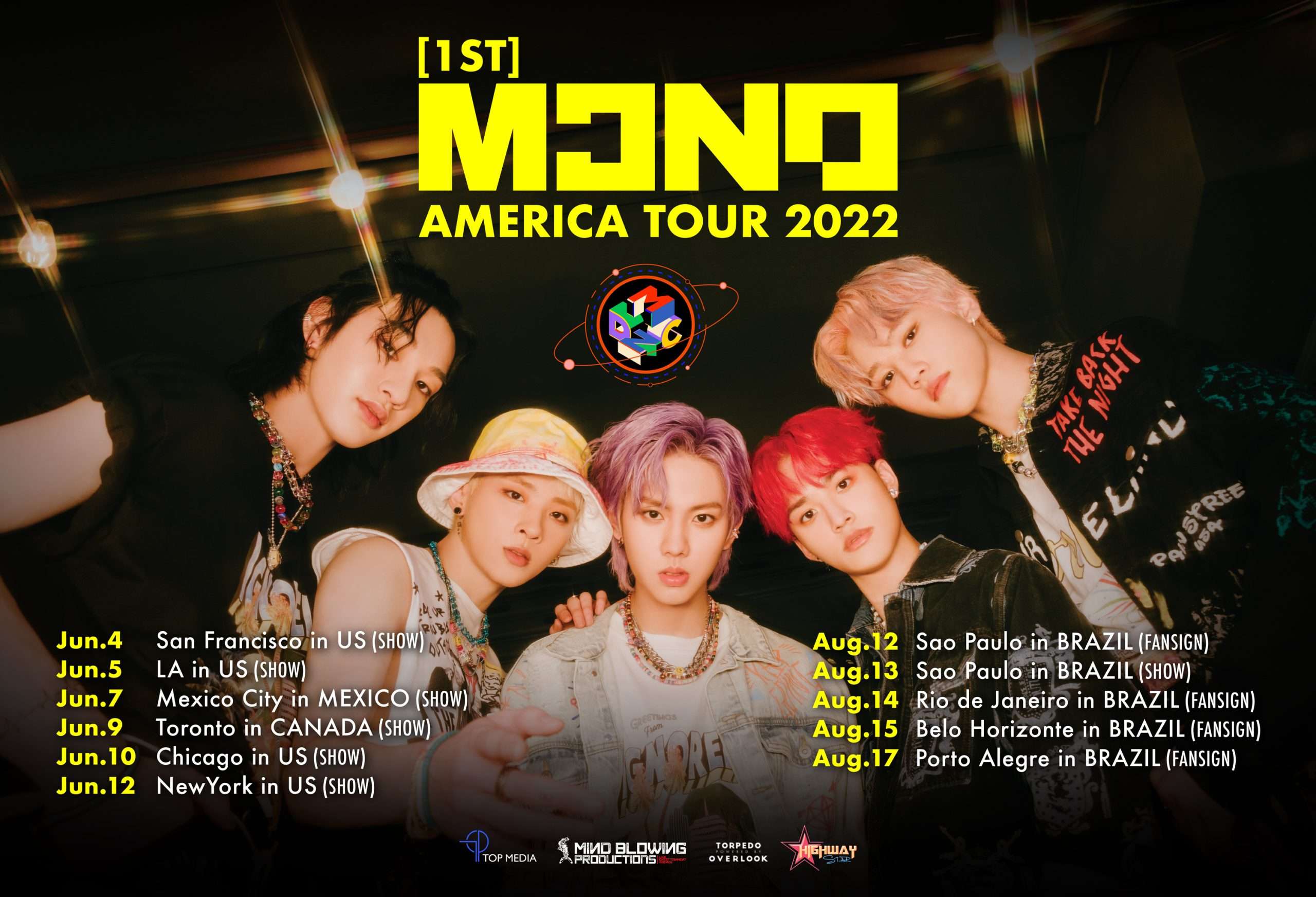 Ticket links for the North and South American dates are here:

When the tour ends by the close of summer three more of the seven continents will have experienced the energy and flavor of MCND ~ in person. They are well on their to conquering the globe and I am happy to be along for the ride! And yes, I do have my ticket for the Chicago show! 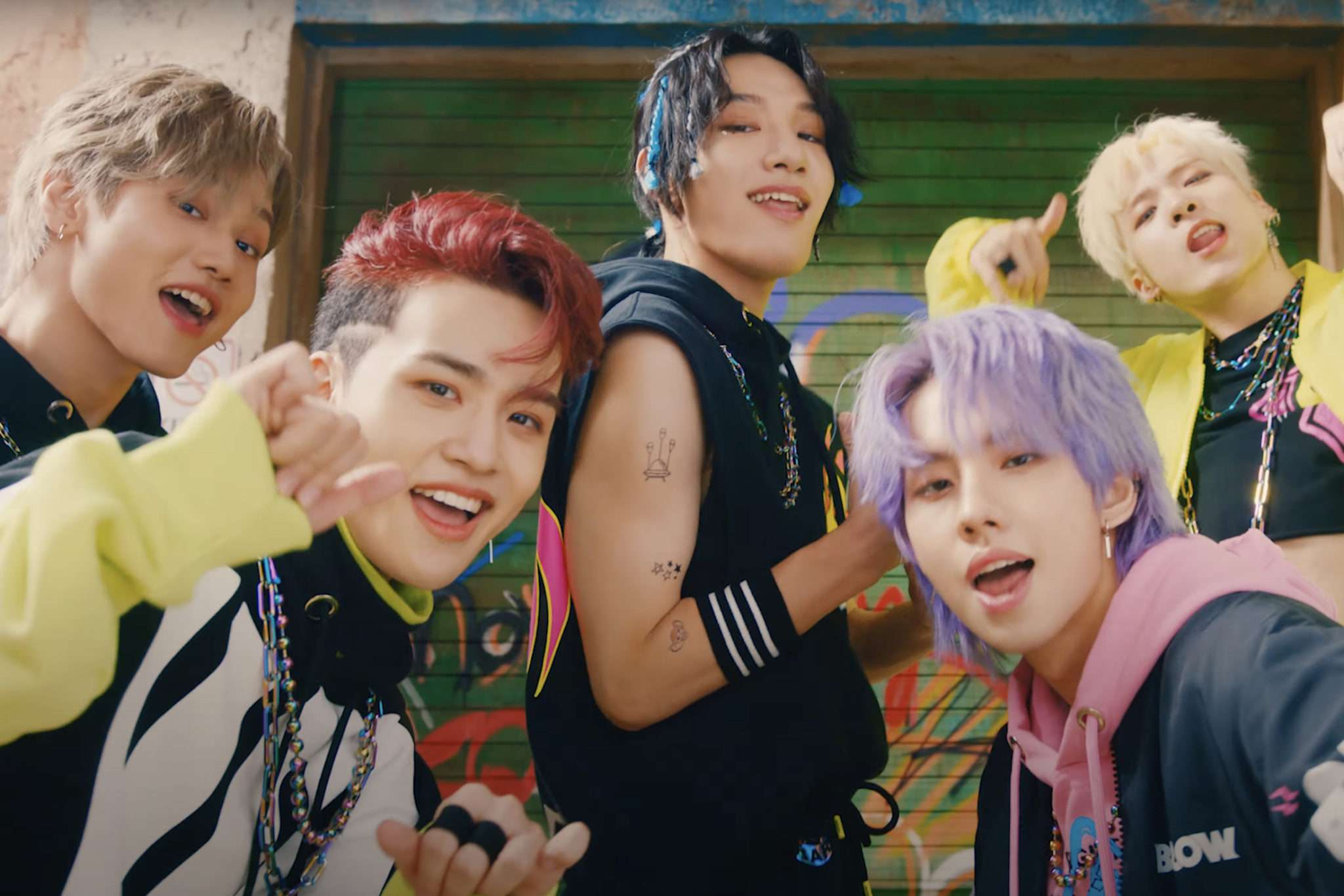