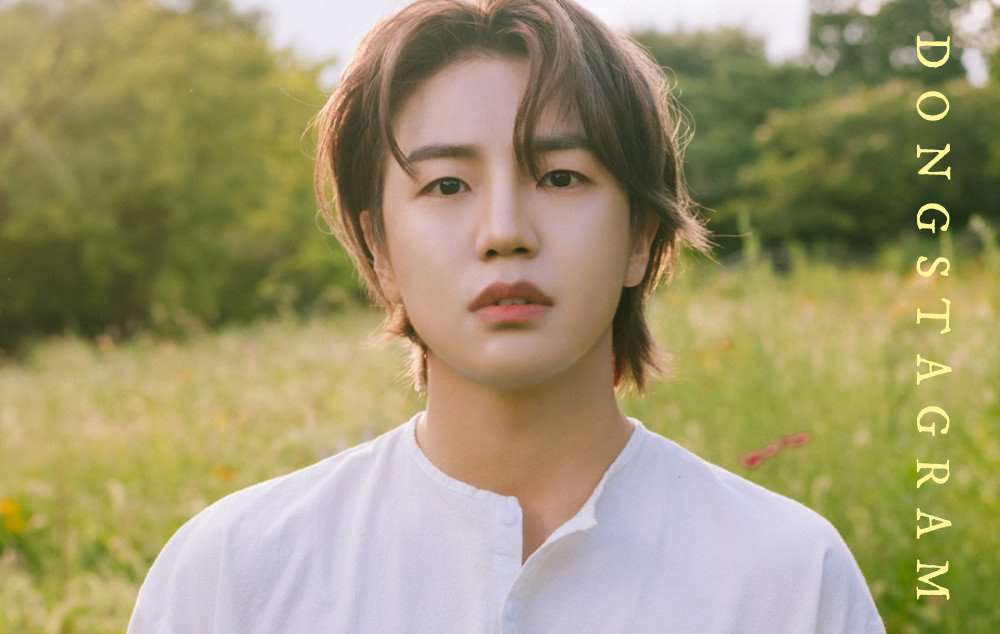 Donghun took to his Instagram account back on November 30 and it was to give a shout out to a fellow Mixnine contestant. The one thing I have learned about the K-pop industry is that regardless of how fandoms want to believe there is animosities between groups and idols, current and former, the fact of the matter is, these kids often come up through the ranks together, coalesce and create lifelong bonds and friendships. I personally love it when my Korean music realms intertwine within themselves. Such is the case with Donghun’s IG Story promotion of Løgin’s upcoming digital release, Nanibami.

So, who is Løgin? That was my first question when I saw Donghun’s IG Story. And of course, I had to go do my research. Løgin (real name Kim Sangwon) is a former member of the K-pop group, Seven O’Clock, where he went by the name Vaan. They debuted back in 2017 and in September 2018 when the group changed agencies, Vaan left the group. 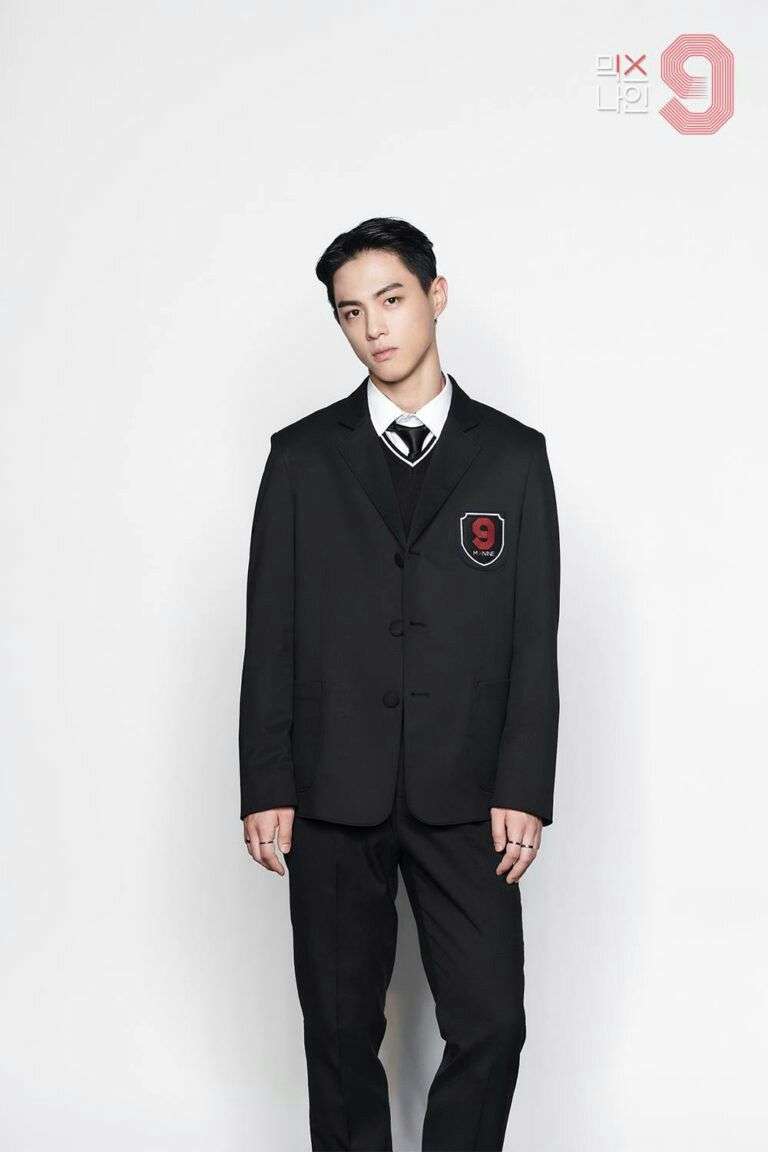 But, as I alluded to in the opening of this post, there is a Mixnine connection. Yes, Kim Sangwon was also a contestant on Mixnine, did not make it to the finals like Donghun, but did rank 31st over all.

After he parted ways with Seven O’Clock in 2018, Vaan went on to debut again as a member of the hip hop duo, Model Mob. Fast forward to 2021, he is getting ready to drop a solo single, Nanibami. The song is produced by Jay Dope who I know by way of R&B singer, Nieah. Connecting the dots even more is that R&B singer, songwriter, MRSHLL, has a writing credit on Nanibami. I have been following MRSHLL for some time and am familiar with his music. See what I  mean about my Korean  music realms converging? Anyway, that was a loooong ramble when really all I want to do is share Donghun’s update!

If you want to keep apprised of Løgin’s release and future projects, follow him on Instagram here: login_vxxn.

Mixnine happened so long ago but clearly the camaraderie, bonds and friendships made, and the desire to continue rooting each other on is here to stay. At least if Donghun has anything to say about it. 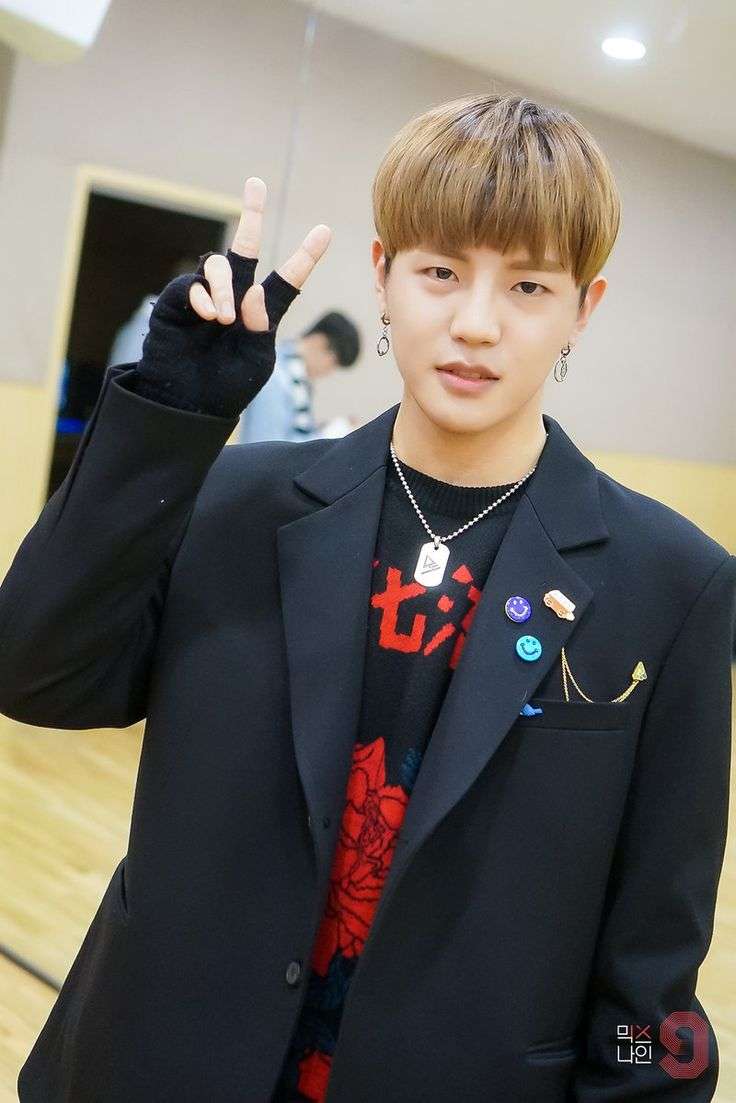 *Note: As Donghun is steadily been updating his IG stories, I decided to collect them and do an end of the month post sharing those stories. If he updates his usual IG feed with pictures, videos or the like, I will share those as he updates. The stories will be a collective at the end of each month.