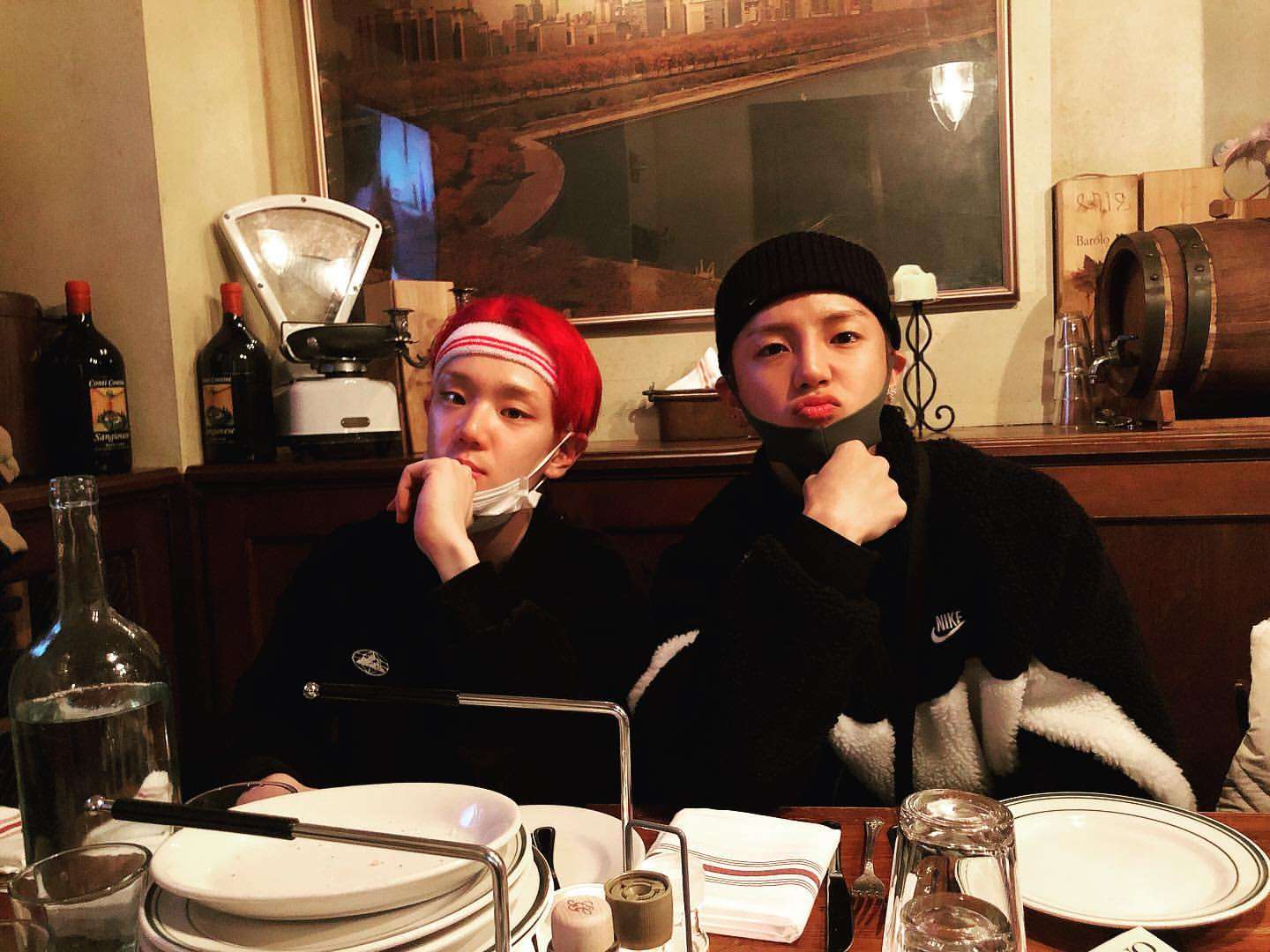 A.C.E came into my K-pop fangirl realm in the fall of 2019 when I saw they were going to tour the US and Chicago was on the list. In fact, Chicago was the first US city on the tour. I had no idea who A.C.E were and, at the time I saw information regarding the tour, I had never even heard a single song. Yet, because I am impulsive and relatively adventurous, I decided to buy a ticket. Oh, and not just a get-you-in-the-door ticket. No, I went full VIP which included a hi touch and photo card packet. So like any procrastinating student, I had to cram to get to know them and their music before stepping into the venue on what turned out to be an amazing, albeit chilly, wet and snowy December night. I wish I would have been more cognizant because when the group arrived a day or two before show night, there were out about in the city, often times blocks away from my office.😳 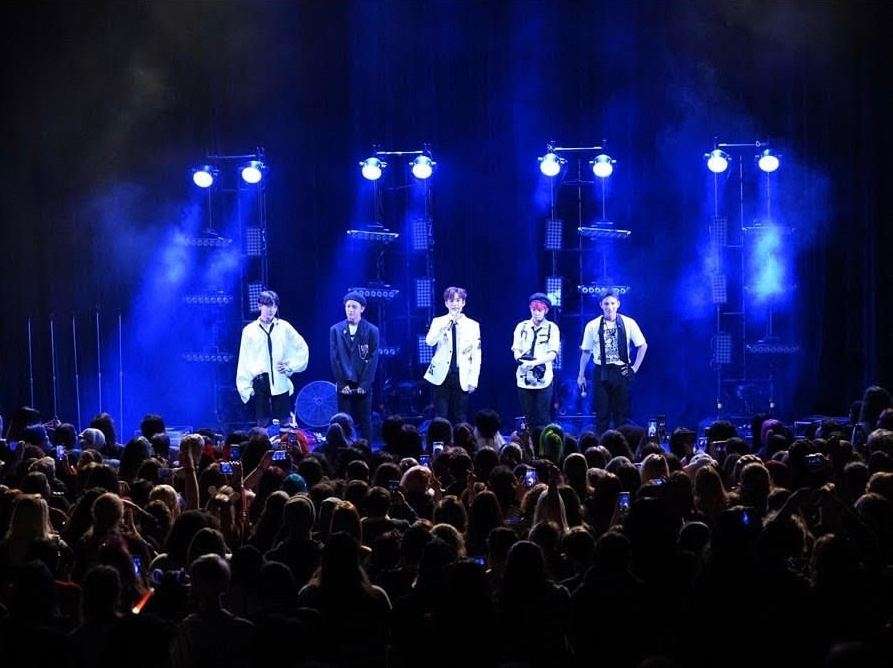 Heh. Well, I suppose it is fortunate for Donghun (and the rest of the group for that matter) that I was still very much a Choice in the making. I may have run into them, but would not have been 100% certain they were who they were. They would have been safe from any public display of clumsy fangirl…hehe. Anyway, in this post, I just want to share a little of Donghun’s captures during his time in my fair city.

It may seem silly, but there is something special about seeing your fave artists and groups (who are not from your own city, state or country) walking about the streets of the place you live. I always wonder, what did they see, what did they think, did they have fun, did they like it, and most importantly, would they come back? I am pretty thankful that it often takes a tour to bring our favorite artists to our cities, and 2020 was set to become quite a K-pop playground across the US. I am not sure it would have brought A.C.E back right away since they closed out that Under Cover tour in December 2019; but, I am positive they will come back as soon as it becomes safe for all of our favorite K-pop artists to tour once again. 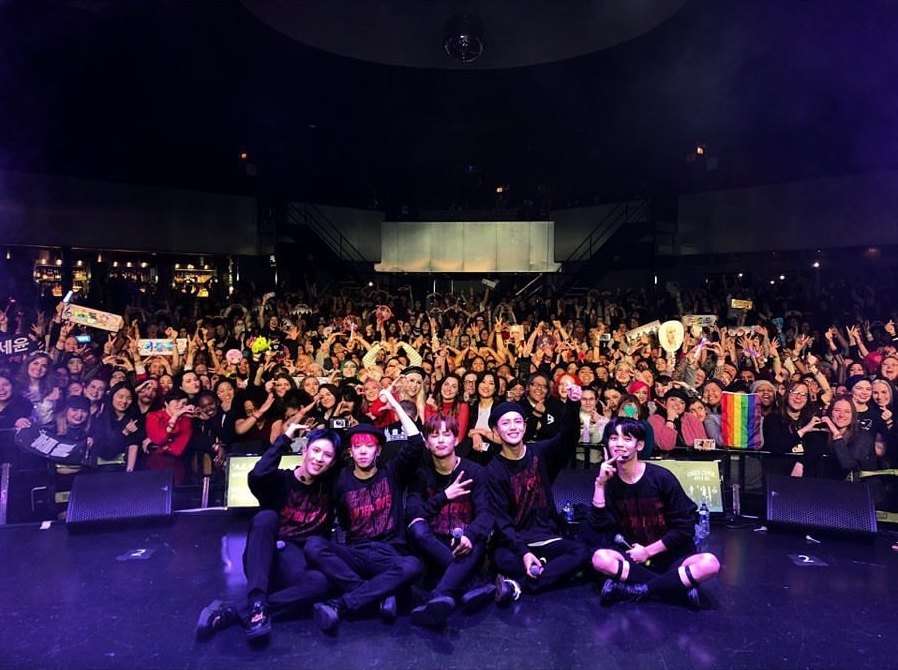