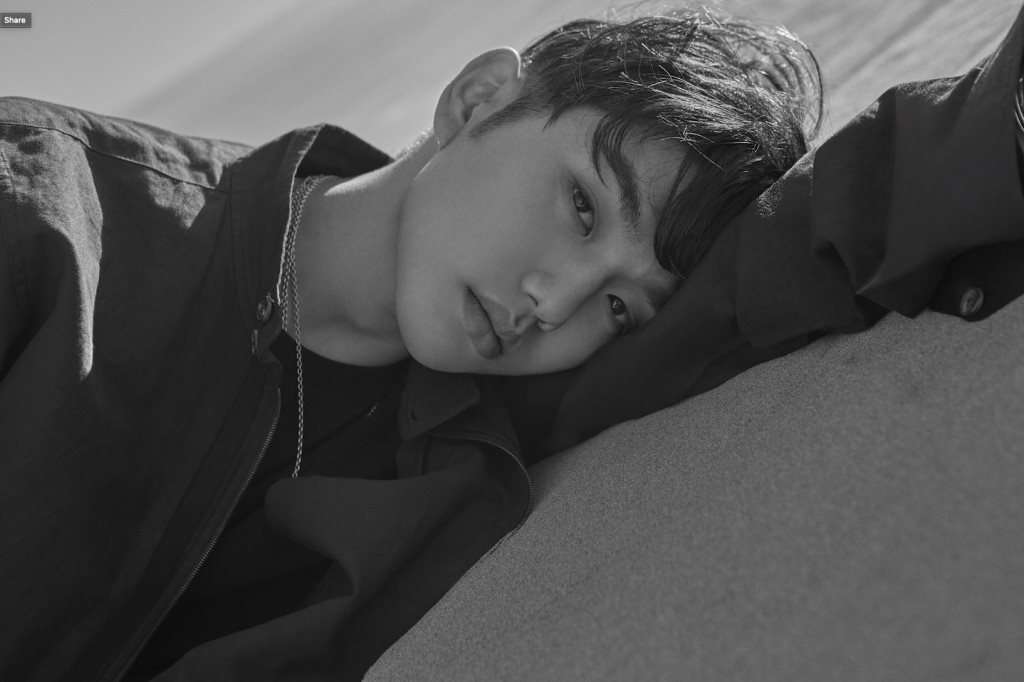 Have you experienced the vocal stylings of Sam Kim yet? If not, please get on board because you will not be disappointed. This young Korean-American singer-songwriter-composer-guitarist has some serious talent wrapped in his very young yet amazingly mature 21 years (or 22, if you are playing by Korean age rules). Sam barreled into my lane about six months ago when he released a three song EP, Sun and Moon, Pt. 1 and I have not wasted any time gobbling up everything he has recorded and released. 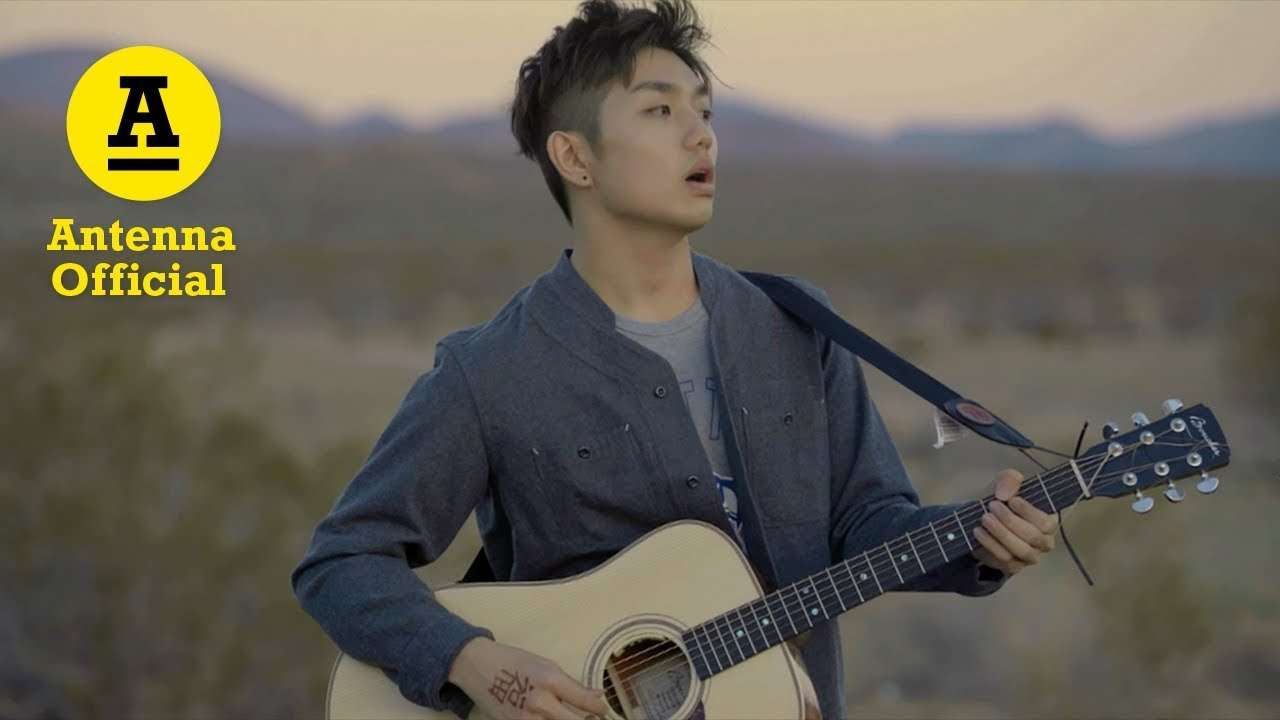 Born Kim Gun-ji on 19 February 1998 in Federal Way, Washington, Sam began sharing his musical stylings on his YouTube channel when he was just 15. In 2013, he moved to Seoul and became a contestant on the 3rd season of the singing competition program, K-pop Stars. He did not win, but was the runner-up and walked away with a contract nonetheless with You Hee Yeol’s Antenna Music. Hee Yeol was one of the three judges that season along with YG Entertainment’s Yang Hyun-suk and JYP himself, Park Jin-young. One of my fave moments of the show is when Sam was given a judges’ choice song, G Dragon’s 그XX [That XX], to perform which I think he truly made his own. Have a listen:

I am so happy You Hee Yeol saw promise (and clearly talent) in Sam and brought him to Antenna Music because I think he has really had the opportunity to grow and flourish there as an artist. He debuted in 2016 and has been making some incredible music ever since. He just finished up a two date concert series in Seoul back in February of this year and recently had a 3-city European tour last month. I patiently wait for him to come to the US with a tour for his American fans. 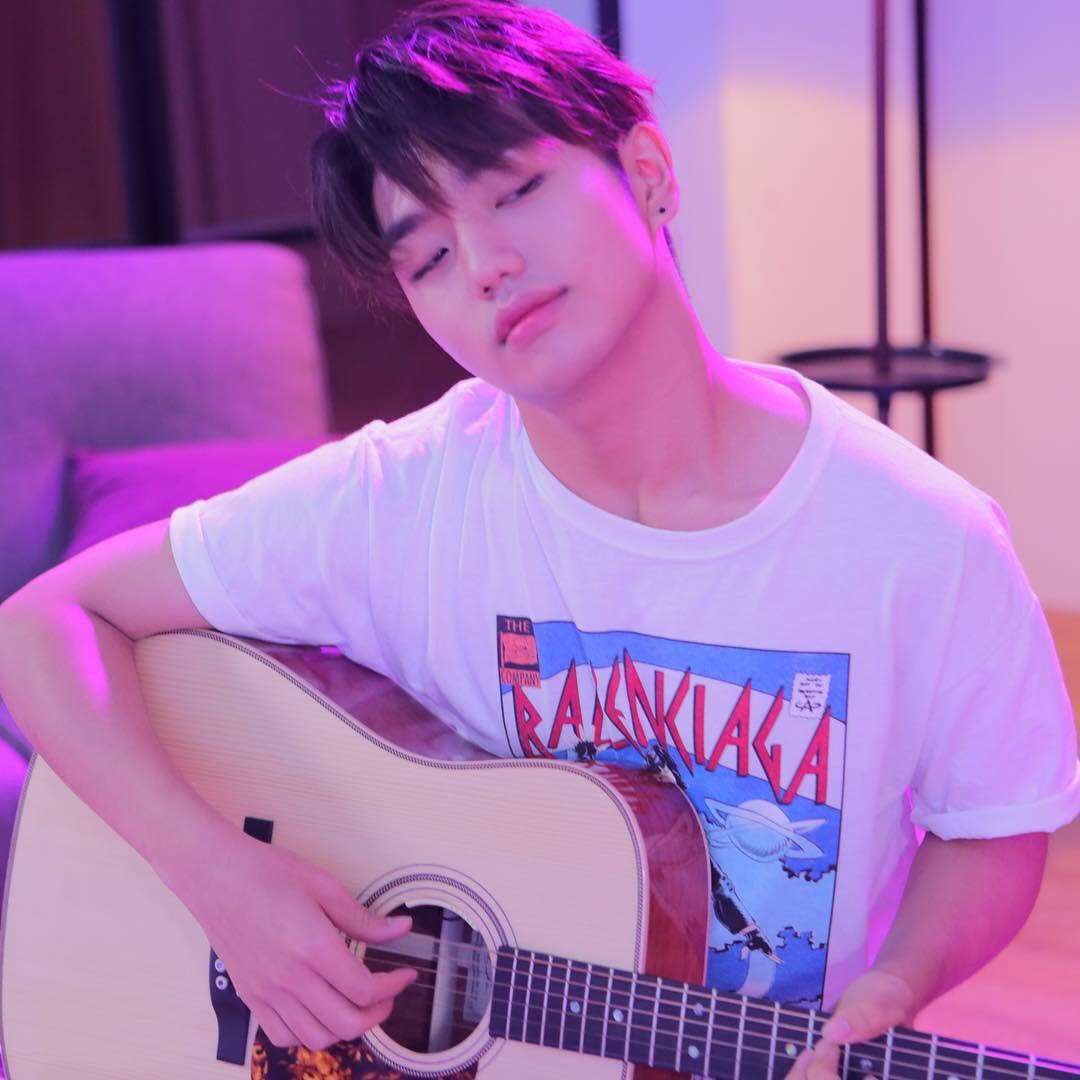 How about we turn our attention to a little bit of Sam’s music? Here are some of the top faves that grace my playlist. I could easily put every one of his songs here, but hopefully this little taste will encourage you to take a ride in the Sam Kim lane to hear more.

First, the haunting Who Are You from the Korean drama, Goblin:

Touch My Body from his debut EP, I Am Sam:

Seattle from I Am Sam:

It’s You [feat. Zico] from Sun and Moon:

Would You Believe [Live] from Sun and Moon:

The One [Live] from Sun and Moon:

You can find all of Sam’s music on iTunes, Spotify, Apple Music, etc., as well as live performances, radio program appearances, dozens of cover songs, and the like on YouTube. And, you can keep up with him on social media via his Instagram account, @leegititssam and Twitter, @LeegitItsSam. 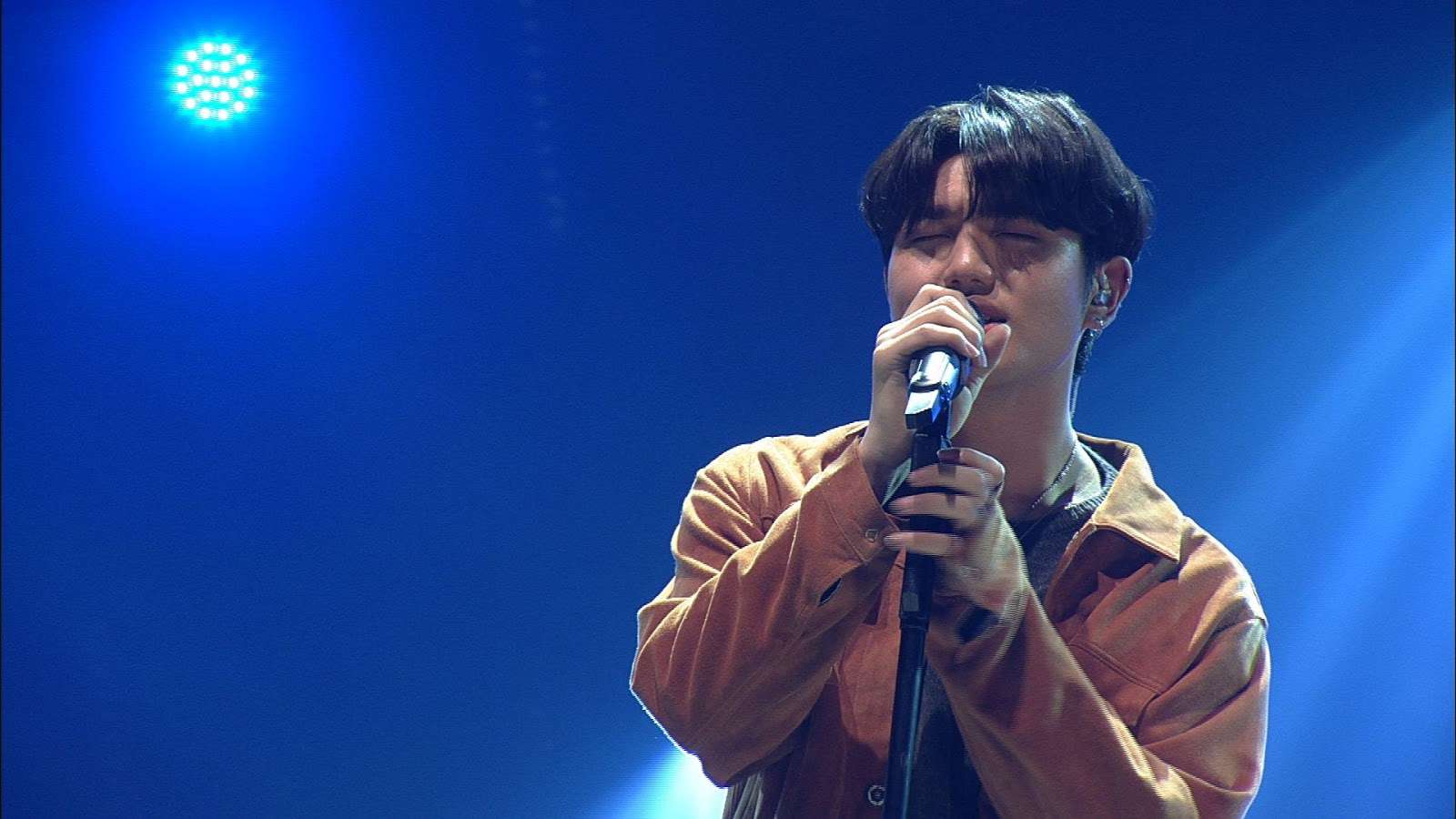 I hope you take a little time to have a look and listen to Sam as I am sure you will appreciate his gentle down-to-earth style and impressive talent.

One thought on “On My Playlist ~ Sam Kim”