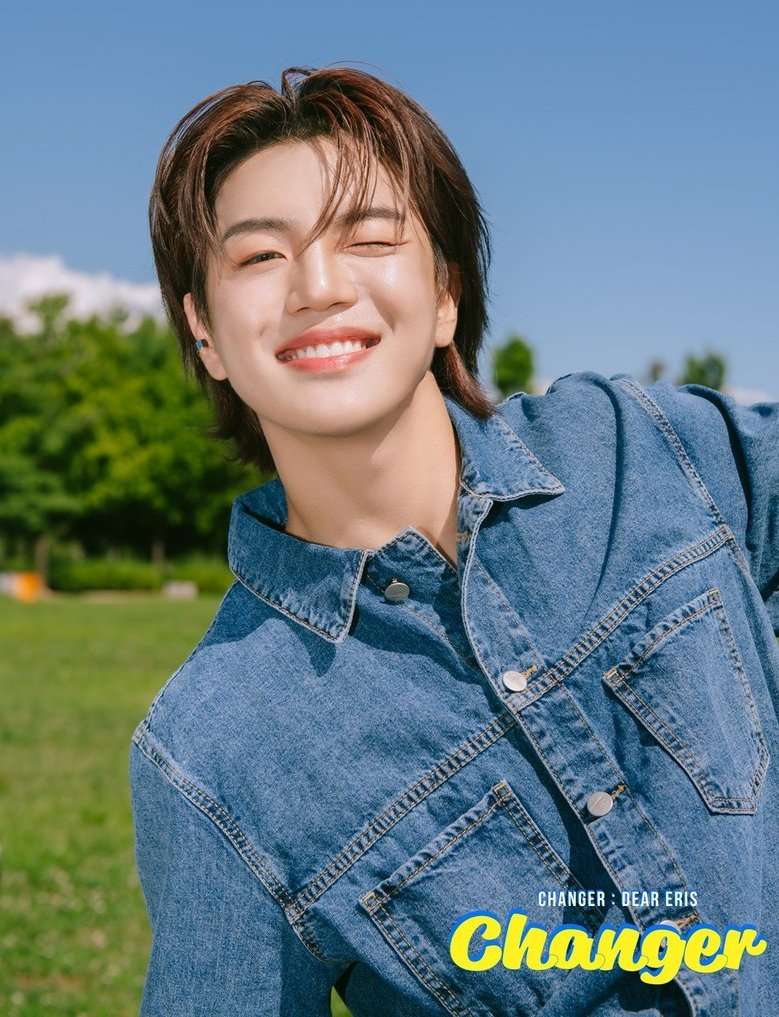 Well, well, well, another milestone achieved and I missed posting it on the actual day . . . my bad!! 😞 Hopefully this faux pas is forgiven. That said, Donghun officially has under 500 days remaining in his service. Yay!! Let’s celebrate with a DH Dance Break, shall we? Okay . . . how about we do it with A.C.E’s last comeback, the energetic Changer? Sounds good to me! So buoyant and fun, Changer is the perfect mood for any celebration! 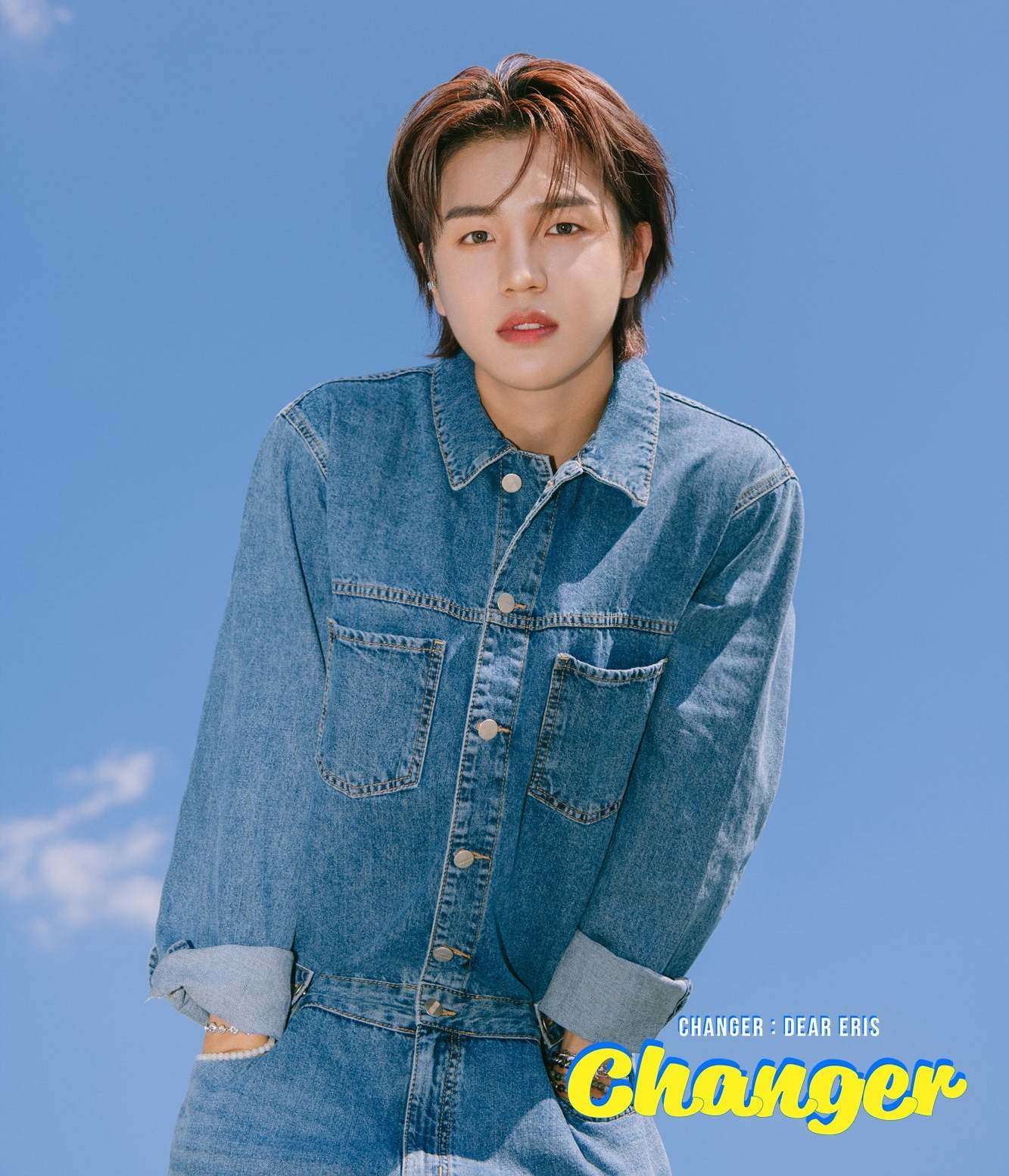 I remember a long time ago when I was studying martial arts, I got really into Bruce Lee. I know it is hard to believe that I can get compulsively obsessed with anything . . . lol ~ not! But when I studied martial arts I began to read a lot about Bruce and one of the things I discovered within his own writings and interviews was how much he admired dancers. In fact, he actually thought they were the most disciplined athletes among all athletes out there. It did not surprise me then to read about Bruce being a cha cha champion in Hong Kong around the age of 18. Being flexible and graceful certainly prepared him well for becoming the premier martial artist he was. And if you watch any of his films, the fight scenes are almost balletic in nature.

This tangent has a purpose, I promise. I bring it up because much of A.C.E’s choreography is very powerful. But. What I do notice about Donghun in particular is a subtle gracefulness (as I have mentioned several million times). And, he has really nice lines when he extends his arms and legs. Even though he is leaner in build than both Byeongkwan and Wow (who are probably the most powerful dancers in K-pop — I said what I said), Donghun is a little powder keg also. Dancer Donghun is a lot like martial artist Bruce Lee — a mixture of power, athleticism and grace.

The Changer choreo is strong and playful, but I still see the graceful come through with Donghun. I know he works hard when it comes to dancing because he started later than the others. I really want to know if he ever studied ballet or lyrical dance during his training because I see echos of it every now and then in his movements. Hmm…something to research. If I find anything, I will certainly share. In the meantime, I hope to find more of these dance break gems to include during the countdown. 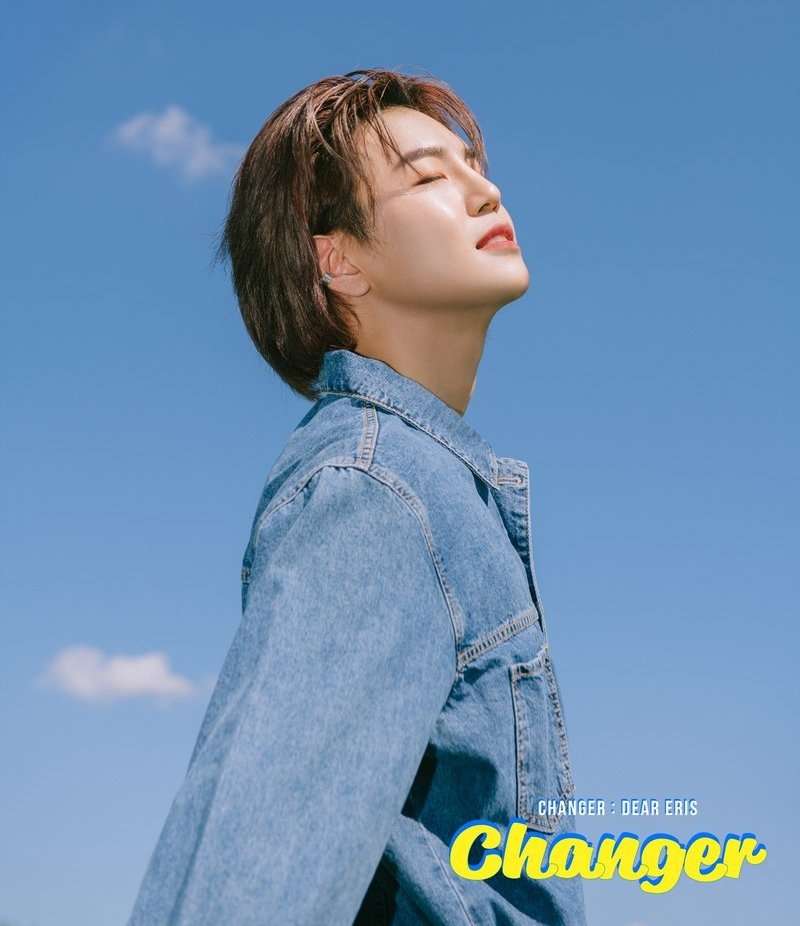