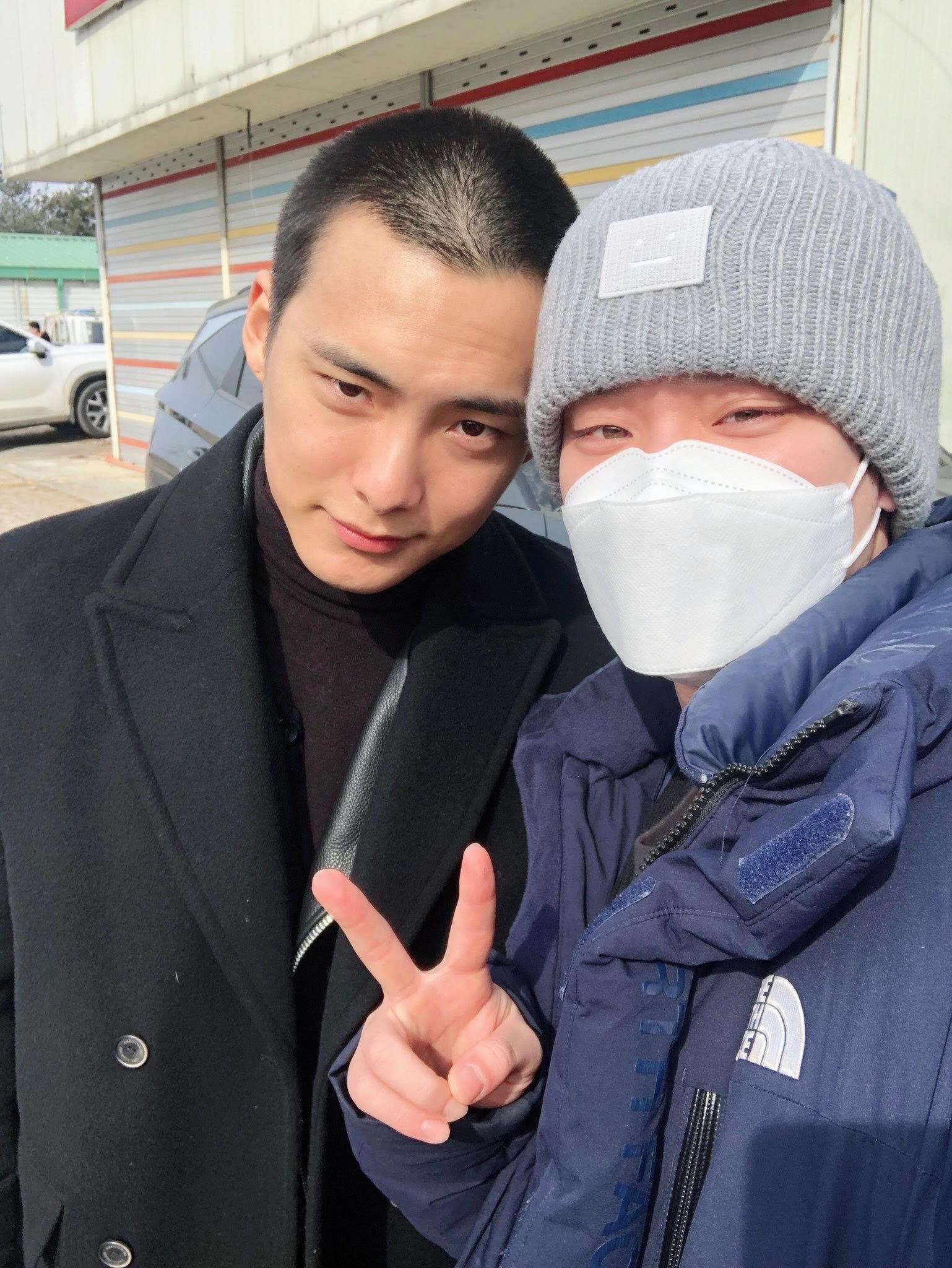 The well of a fangirl’s heart is deep and mysterious. This is the only reason I have for A.C.E leader Jun’s departure to complete mandatory military service hitting me harder than that of elder A.C.E brother, Lee Donghun. And the thing is, his departure did not come out of left field. No, we Choice knew Jun was leaving on February 7, 2022, but somehow when the day rolled around, I still felt unprepared. Especially given Jun’s farewell live broadcast the night before AND the barrage of messages he shot out the morning of. Not going to lie, Jun’s departure made me unexpectedly teary. 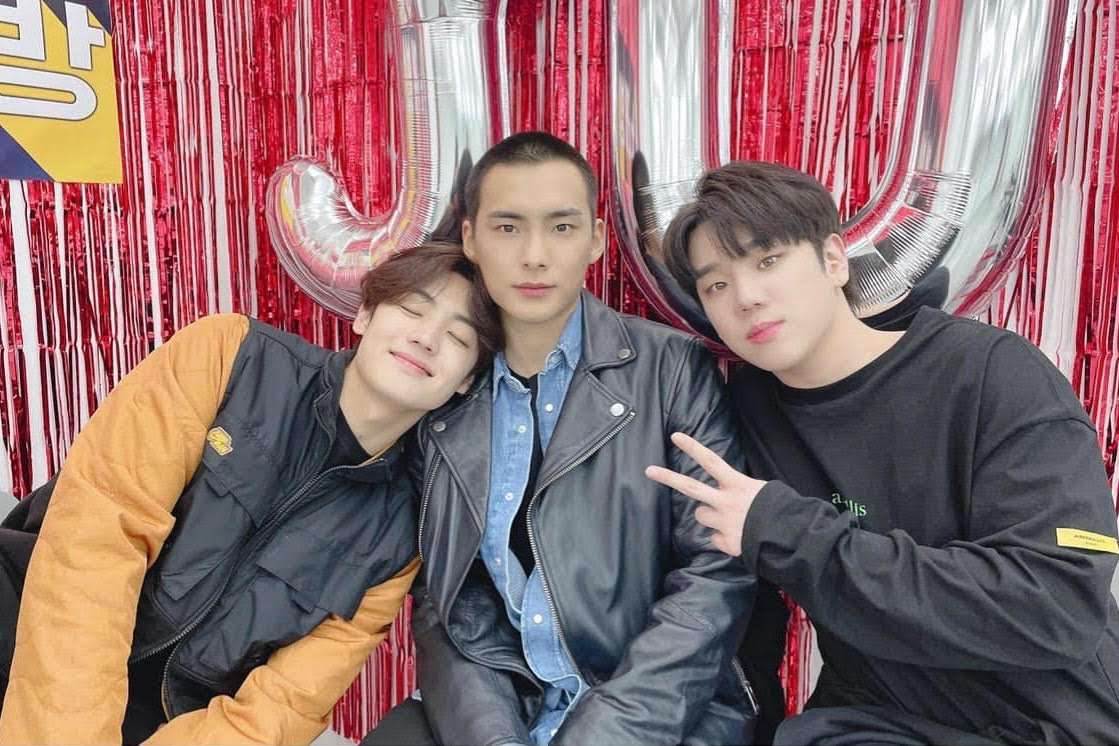 Jun seems to be the first of the five to actually head off to military training camp. The obvious giveaway is his shaved head. Neither Wow nor Donghun (who are serving in public service capacities) shaved their heads. They shortened their hair but did not do a complete military buzz. Also, on the respective days of Wow and Donghun’s enlistment, there was no send off (unless it was completely private). In Jun’s case, all four A.C.E brothers were with him as he headed to camp.

It was during talk of the group’s collective military service late last year that fans found out Jun had applied for special forces and Byeongkwan for KATUSA. At that time, both Wow and Donghun were three months into their respective services and the enlistment dates for Jun and BK were still pending; however, BK did say he would be going in April of this year. 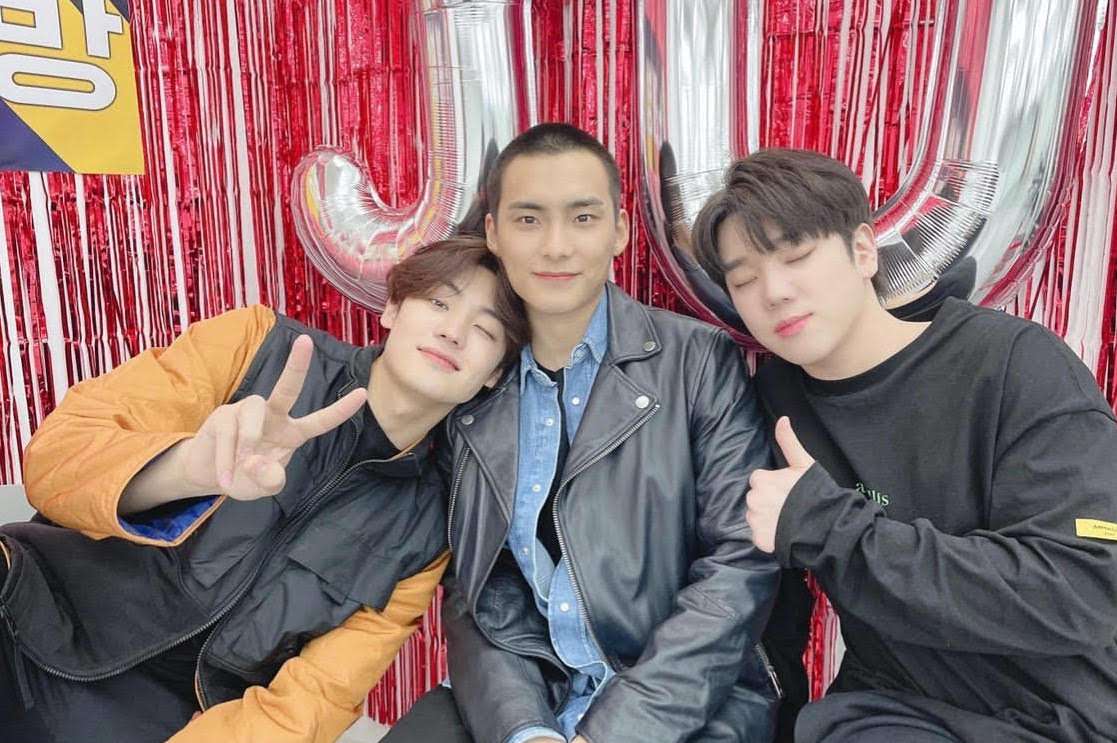 On January 27, 2022, Beat Interactive posted in the group’s fan cafe that Jun would enlist on February 7th. It was all becoming very real that three of the five would be away serving. From that point, Jun bombarded his beloved Choice with updates, which included original and cover songs over at A.C.E’s SoundCloud account.

To put it plainly, Jun was feeding fans well. But, that has been his MO since debut. Therein lies the reason his military hiatus is gutting me more than both Donghun and Wow combined. Don’t get me wrong, I miss our two elder statesmen very much. But, it seems the parameters of their service allow a great deal of leniency when it comes to social media. Jun, an active duty soldier, will mostly likely be more restricted. In fact, on the morning of his enlistment, he was rapid fire sending messages to his Bubble with Stars subscribers (those messages, pictures, videos, and audio files are strictly barred from being shared because it is a paid service; so, I won’t be divulging the actual messages here). In those messages Jun told us he opened an Instagram account: ocean_park94, and mentioned he would update a lot when on vacation from his service. I for one wholeheartedly believe he will hold firm to that promise.

As Jun settles in on his very first full day as a member of ROKA (Republic of Korea Army), I am feeling more at ease having come here to talk a bit about his departure. Although I do not plan an official countdown here on the blog for Jun, I will definitely update when he updates and perhaps even commemorate a milestone date or two along the way. Day 2 has officially begun, 544 more to go. 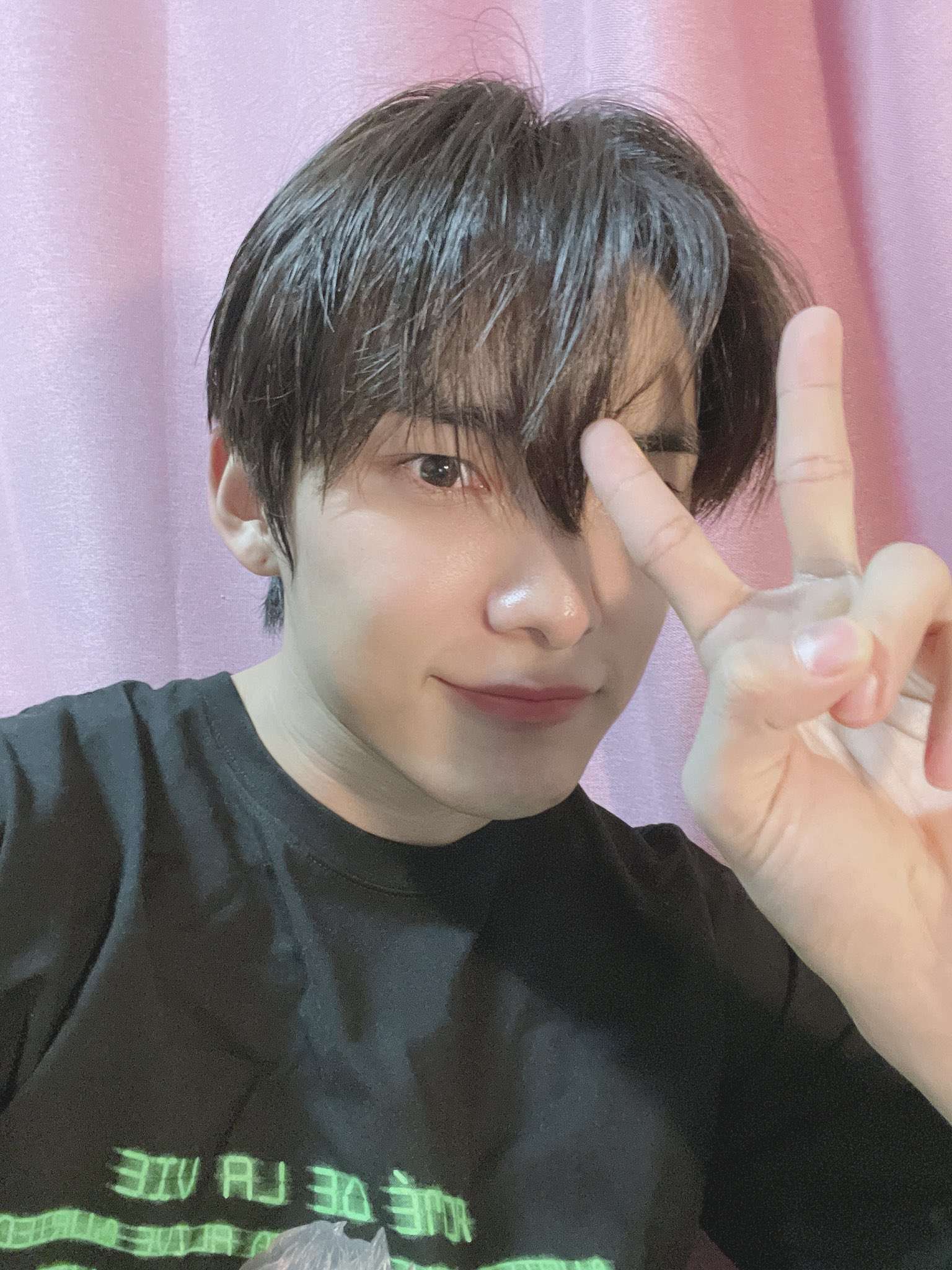