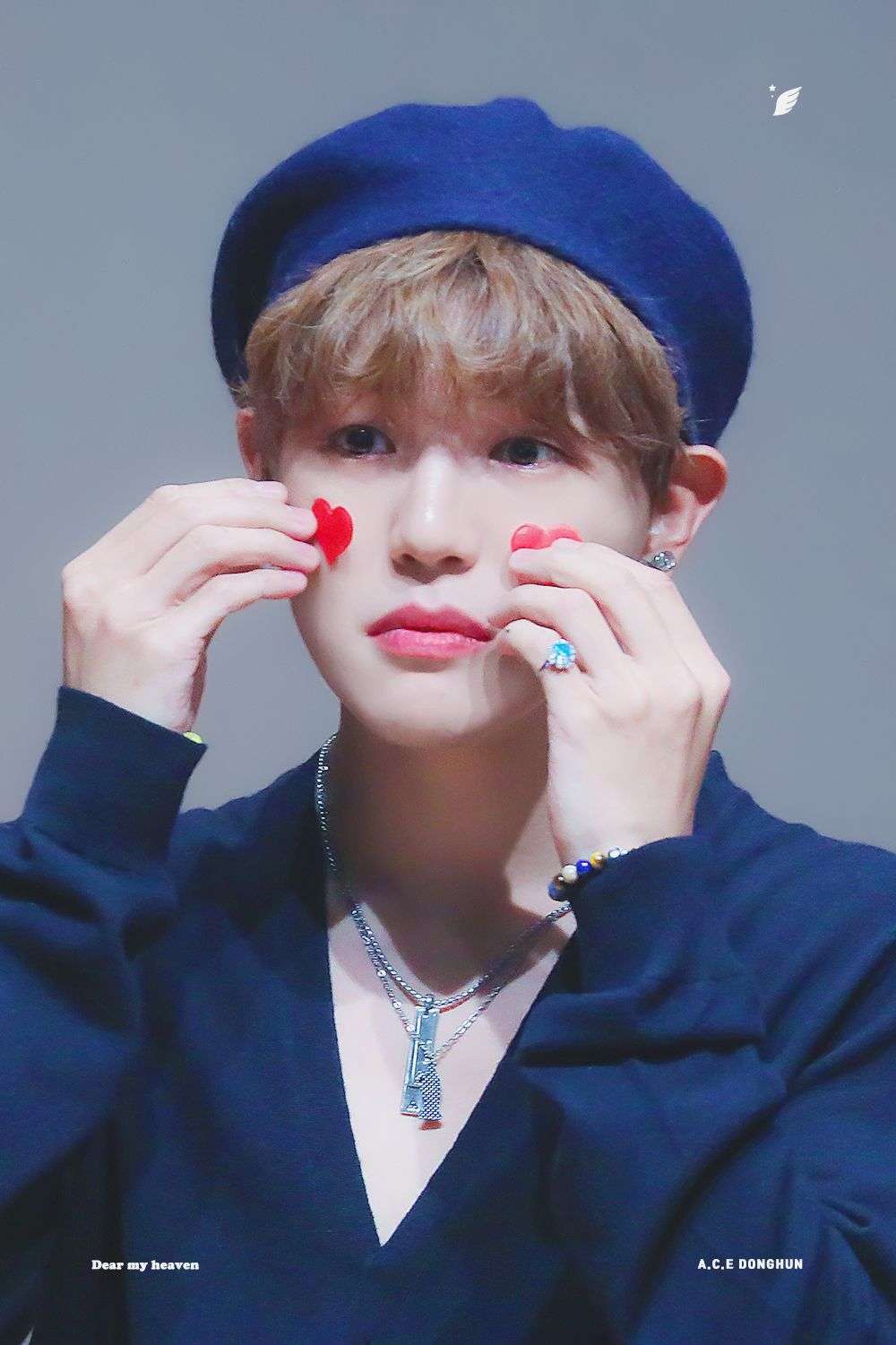 I honestly did not realize how much of a K-pop bubble I have been living in until I came across this Hunnie Cam offering which is a focused fan cam of Donghun taken during an A.C.E fan sign back in November 2019. The sheltered K-pop bubble thought became abundantly clear when I realized that I only recognized/knew three of the eight songs of the dance medley A.C.E performed at the fan sign. Yes folks, I have never heard a BTS song . . . and there are three featured in the dance medley. What can I say other than I am probably the only K-pop fan in modern history that has not been wooed, wowed or caught up in the BTS maelstrom. I have always preferred to walk to the beat of my own drum, but this is probably unprecedented! 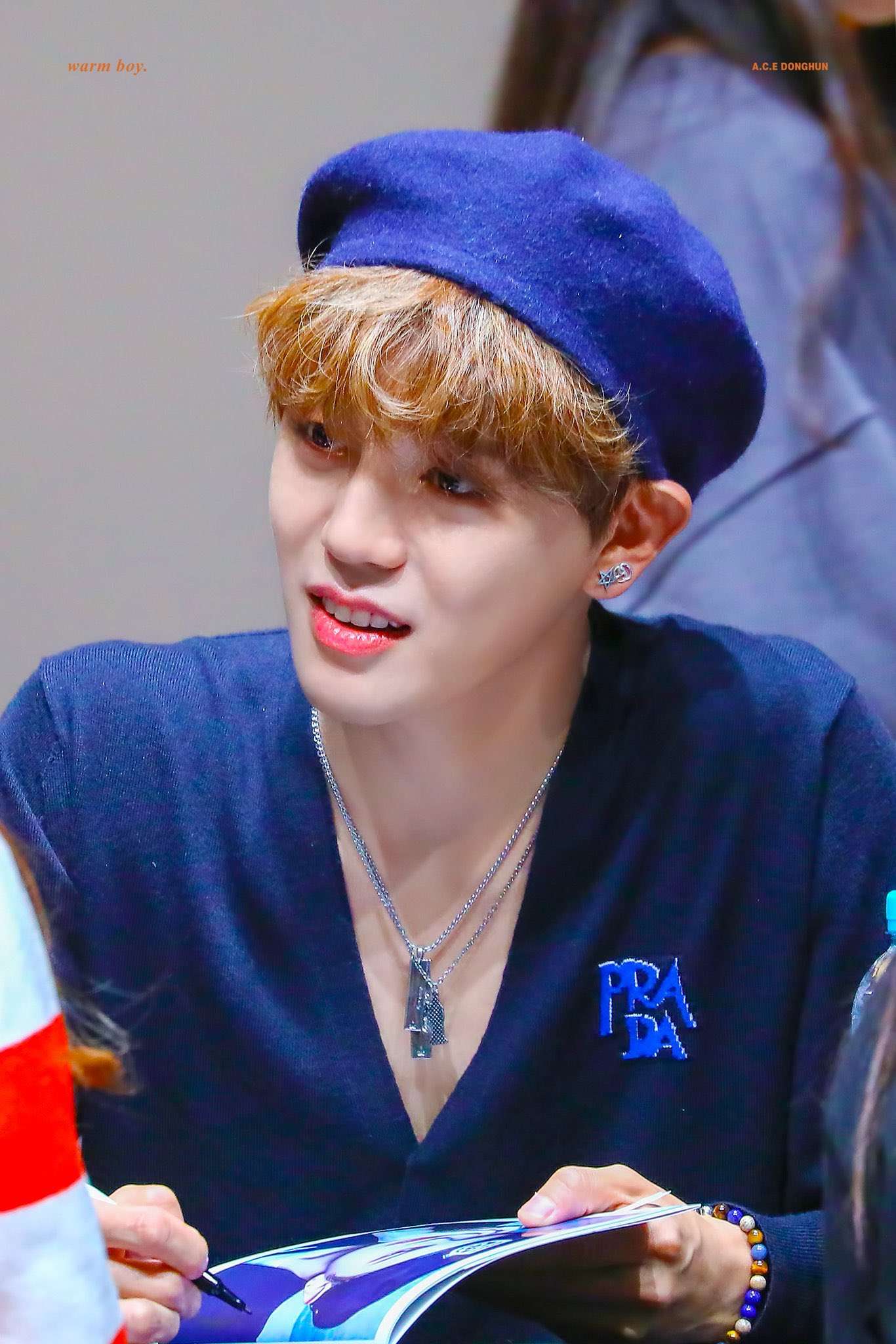 Well, BTS need not feel bad or alone as I did not recognize one of the EXO songs nor the Beast song that were part of this medley. The three songs I did recognize were Under Cover, Slow Dive (both A.C.E songs) and EXO’s Tempo. I don’t consider myself a lost cause – I just like what I like! Check out Donghun cutting it up in this medley which features (in order):

Power and fluidity. Fluidity and power. That is what I see when I watch Donghun dance. Especially showcased during the 12:30 and Slow Dive segments. Love! I have mentioned this countless times that even though Donghun is not the main or lead dancer in A.C.E, he can still can carry that title. In fact, he is my favorite dancer in the group because of the grace and fluidity he brings to the choreography. And yeah, okay . . . he is my bias so there’s that. 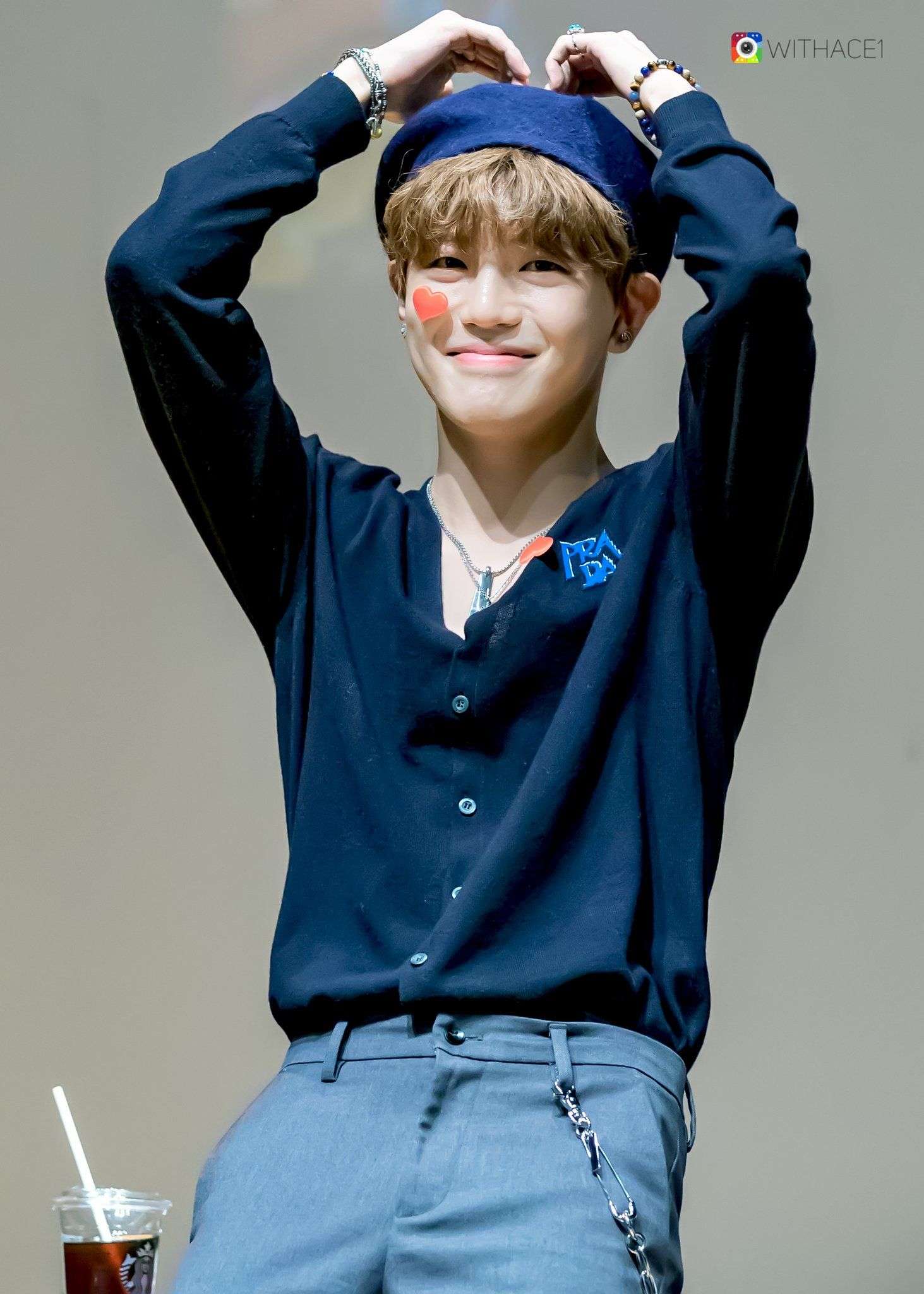