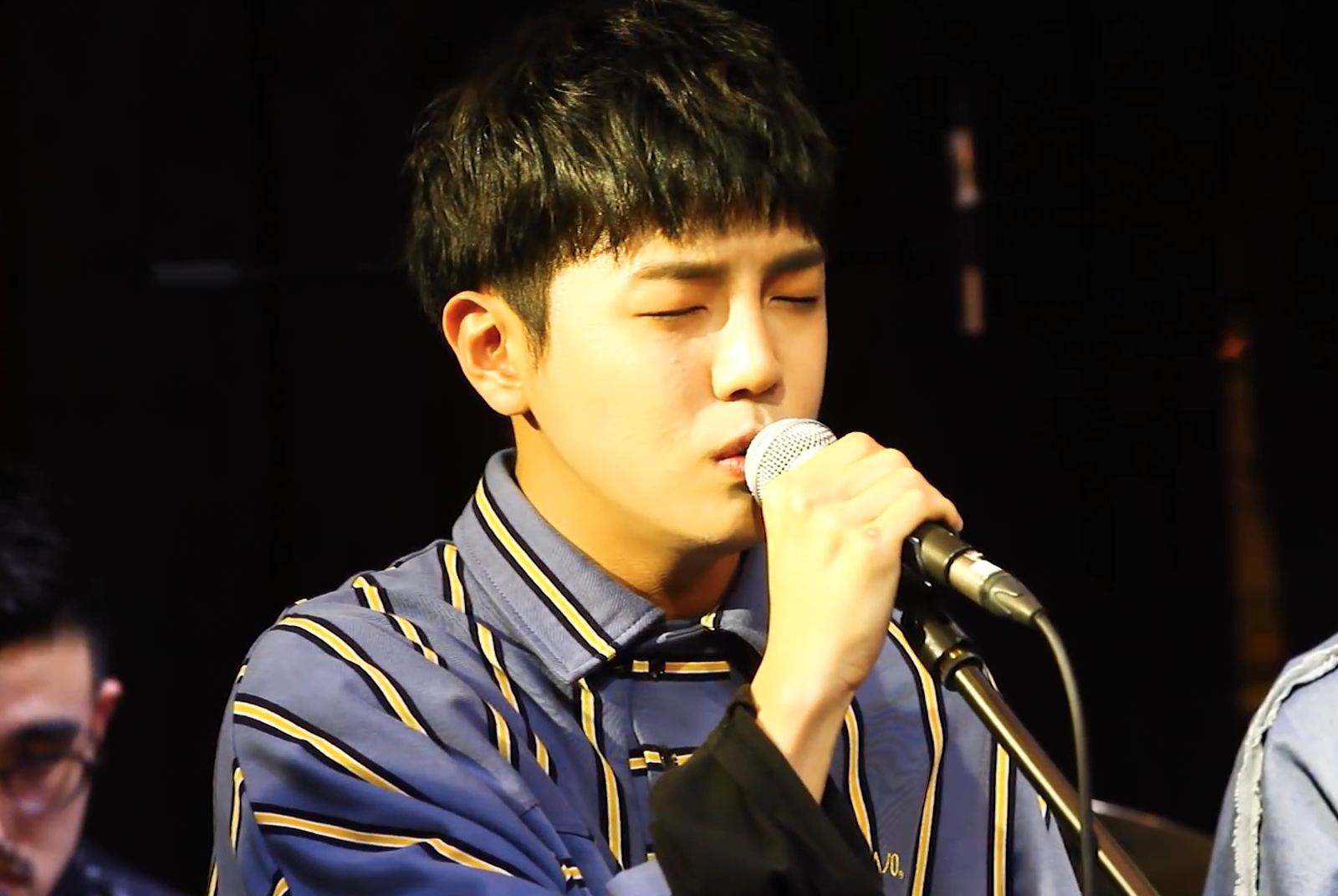 When A.C.E debuted in February 2017, they did so with a single. That single was Cactus. They followed Cactus up with another single in October 2017, Callin’. My point here is that they did not release a full album until the following year, June 7, 2018 to be exact. So when it came to live stage performances, the group often included many covers in their sets. Today a Vocal Magic moment taken from a Sofar Sounds live performance in May 2017. Donghun’s solo cover of Crush’s gentle ballad from the Goblin OST, Beautiful. 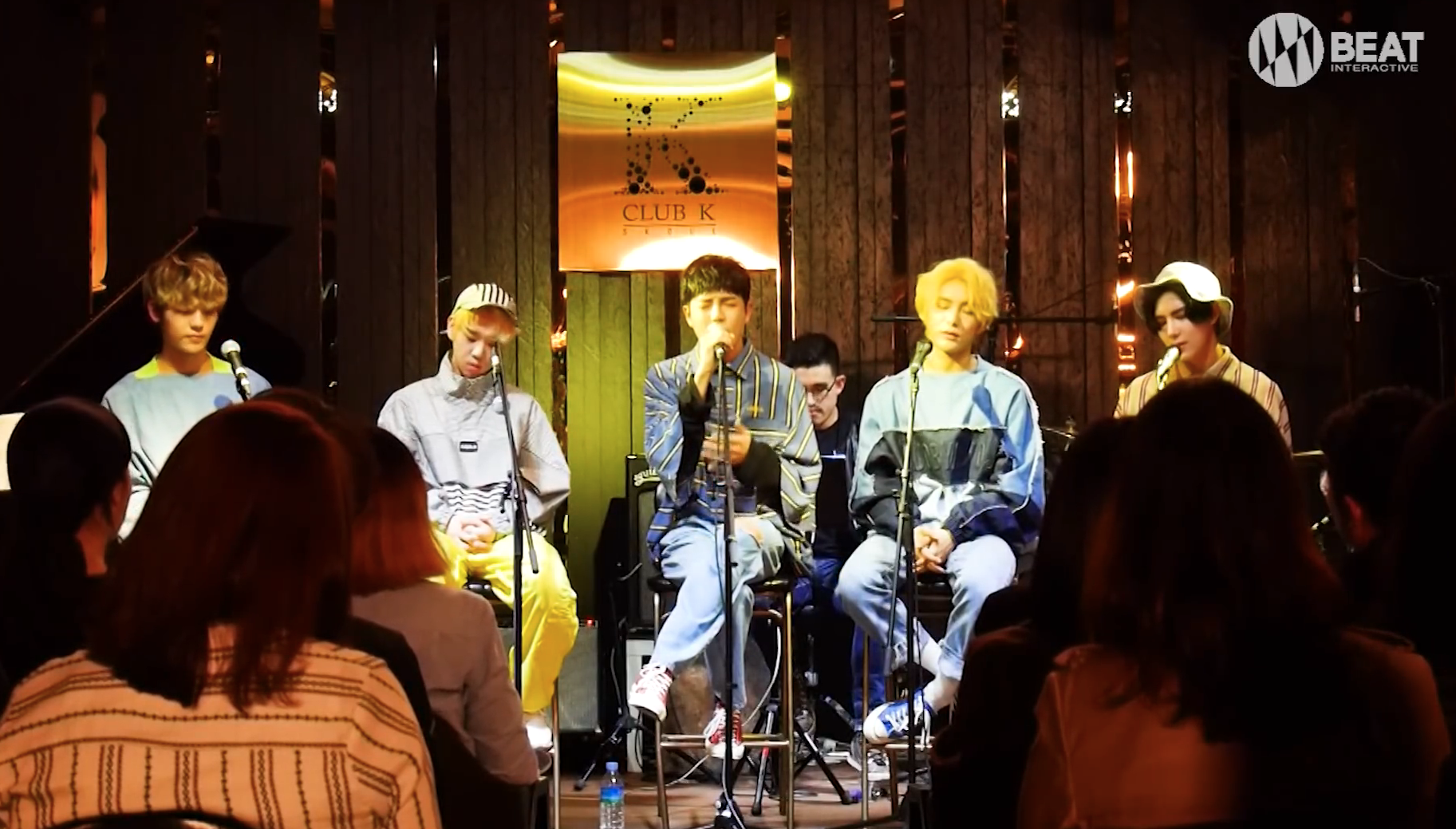 It goes without saying that if someone is going to cover a Crush song, they darn well better be up to the task. Our Mr. Lee certainly was and sings it here with a tenderness that is just as much present in his voice as it is in his eyes.

Beautiful is a touching love song, well-suited for a drama or movie OST. Now don’t be shocked, but I am probably one of the five people on earth who has not watched Goblin. So, I do not know how this song fits into the context of the story, but clearly there is love line or relationship that — if I just base it on the lyrics — is the only bright spot or saving grace for the protagonist of the drama. 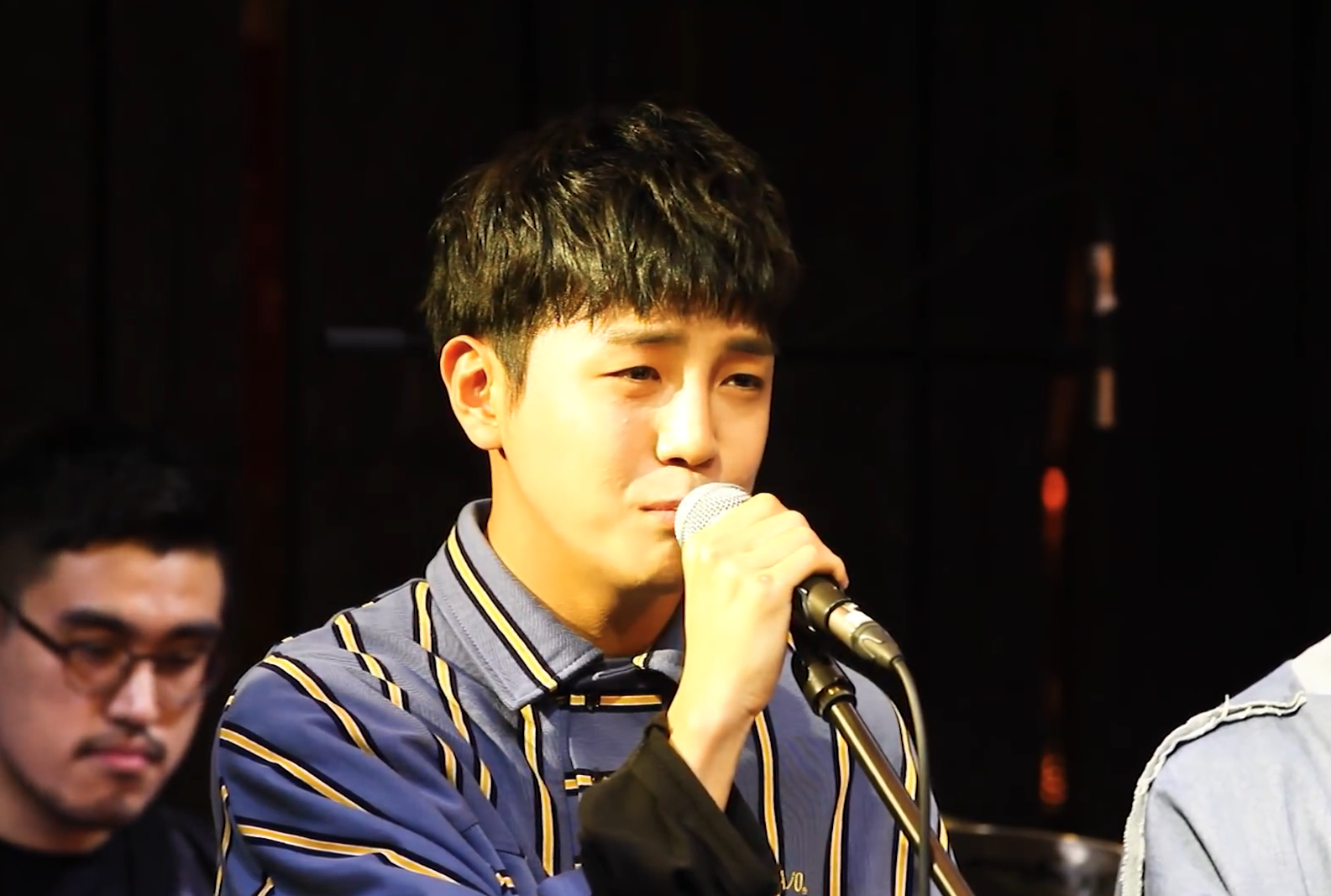 Sigh . . . those sad eyes, right? I was doing a little research on how wearing braces affects a vocalist, if at all since back in May 2017, Donghun was wearing braces. I wondered if braces changed anything and was shocked to discover that braces can temporary change the way a person speaks or sings but that wearing them often improves speaking and singing. Straighter teeth, a wider arch and broader palate all improve vocal timbre and can create a fuller tone. I did not know this. Braces or no braces, Donghun already came into the idol game a skilled vocalist such that whether he was wearing them or not, he would still sound similarly fantastic.