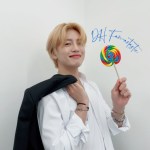 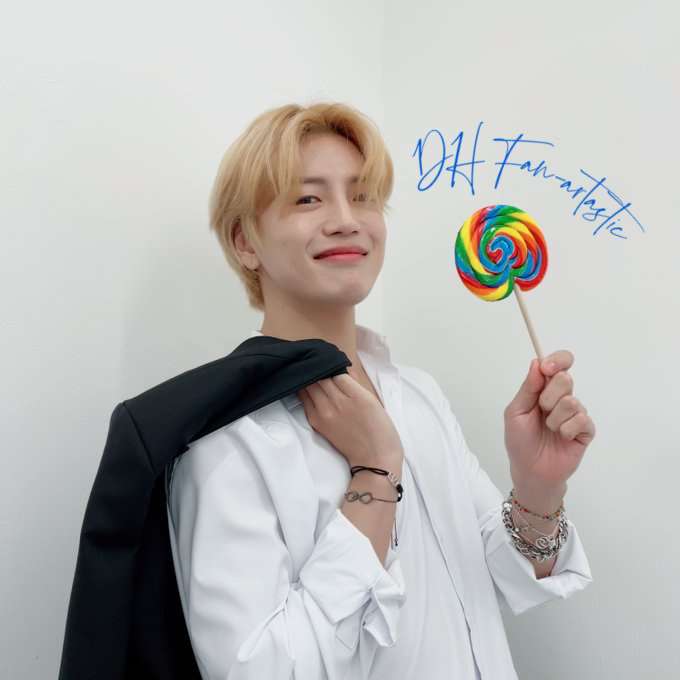 Today another piece of Donghun fan art that was sent out into the world prior to A.C.E’s debut. In fact, Polish artist, Alitaya, drew this piece in honor of Donghun’s birthday in February 2017. A.C.E was about three months away from their official debut and here comes Alitaya with extraordinary prescience, capturing the essence of Donghun adrift in song. 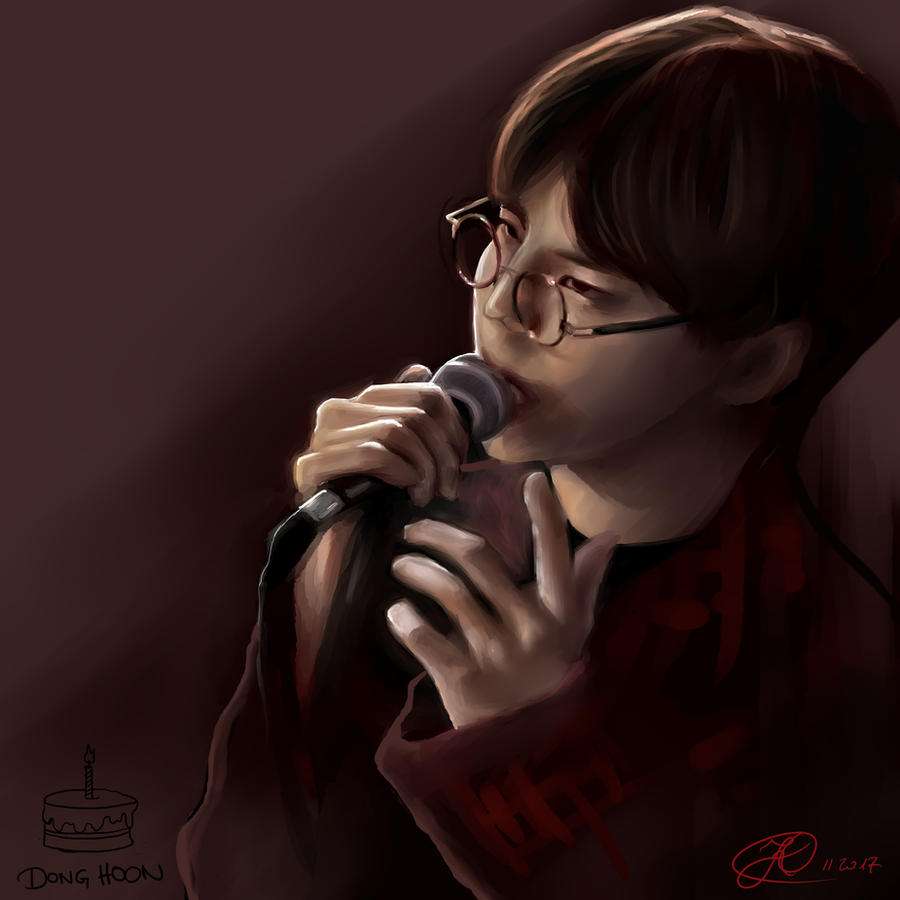 I like the sound of that . . . adrift in song. Alitaya captures that feeling nicely with her rendition. I love watching vocalists get lost in a song. I have never had a chance to ask a singer this question, but I would be curious to know if getting lost in a song is akin to having an out of body experience. I know a singer has to be cognizant of a song, has to remember lyrics, arrangement, timing, placement and all that technical stuff. I know as listeners we certainly can get lost in a song. But what about the messenger? Does the music, the story, even the sound of their own voice, transport them as well? I invite singers to weigh in on that . . . at least until I am able to ask Donghun himself.

You can check out more of Alitaya’s work here.