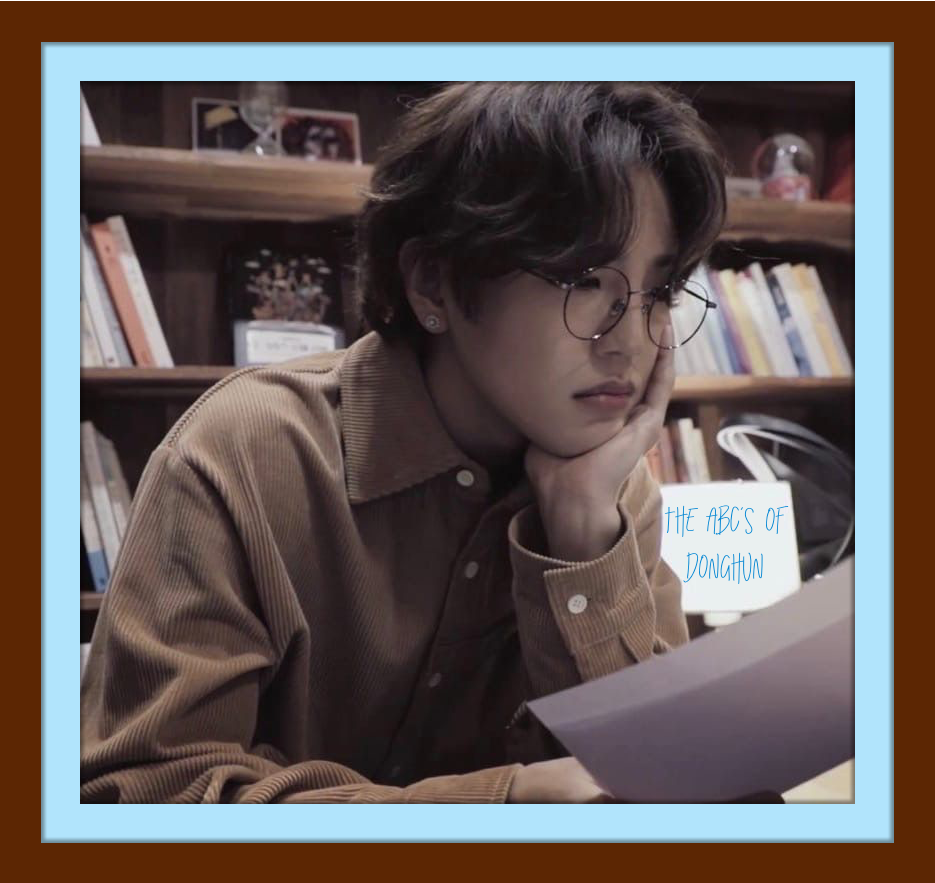 I knew that when I got to the letter C for The ABC’s of Donghun series post that the best option would be to choose Cactus. Why cactus? Well, mostly because it is the name of A.C.E’s debut song. That in and of itself renders it special. Special to A.C.E, and not only because it was their debut song, but the overall meaning of the song itself. The idea that a cactus has great fortitude to grow and can weather even the most difficult of storms speaks volumes of its strong will to survive. Similarly, a rookie group would need strength and fortitude to survive a saturated industry. And not only to survive, but to break through and shine with something different and new. Yes, that is what Cactus did. It was different and our five aces brought along with it a vibe and style not really seen in K-pop at that time.

C is for Cactus 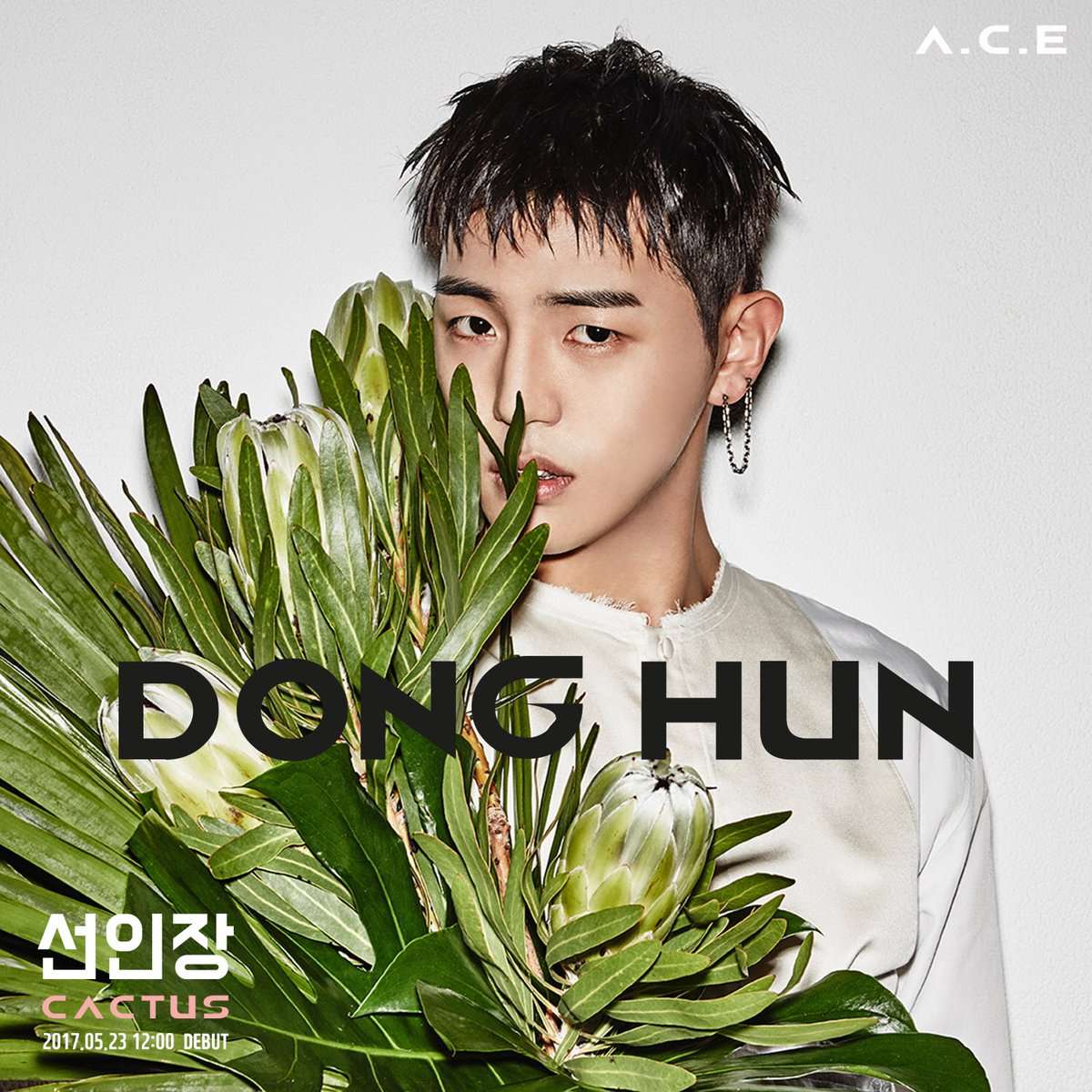 Starting with the song itself, it is full on EDM. Quick-paced and urgent and A.C.E wasted no time capitalizing on the inherent strength of their explosive choreography. And, managed it throughout promotions in rather tantalizing and risk-taking fashion. Yes, I am talking about those shorts. I C O N I C!!! The group recently re-released an English version of the song on their Changer:Dear Eris EP and I absolutely love the lyrics:

My drive, my grind
My pride keeps my head above the ground
It’s something they can’t touch
Going all in and do or die
I’m in for the win on the dice
Stacking my chips all the way to the top
We’re here, we’re bringing the noise
So where you at, CHOICE?
I’m thinking it’s about that time

The song was always about hey, look at us, we are here to set the industry on fire and even if we get knocked down, we will get up because we are resilient like a cactus. I found this early Donghun fan cam from a busking performance in Hongdae back on July 16, 2017 (just two short months after debut), and I just love, love, LOVE the enthusiastic screams every time Donghun gets close to the camera…hehe. And, I am not going to lie, Donghun (well, all of them really) in white flowing shirts and red shorts is such an aesthetic. When the group debuted, Donghun sported that short, spiky hair and I think it’s absolutely stunning on him. But then again, yeah, you know…biased!

Cactus was not your average every day kind of K-pop debut title track. I think it set the stage for them coming out of the gate with something different, creating a mystery as to where they were going to fall on the music spectrum debuting with such a strong EDM-based track. This was a single release and we would not get a full EP until the release of A.C.E. Adventures in Wonderland in June 2018 where they proved they could hit a couple of different genres with great brilliance and that they were, in fact, quite well-rounded. The EP is a wonderful mix of R&B, pop and ballad. It’s such a good first EP and does include their beloved Cactus, the song that started it all. 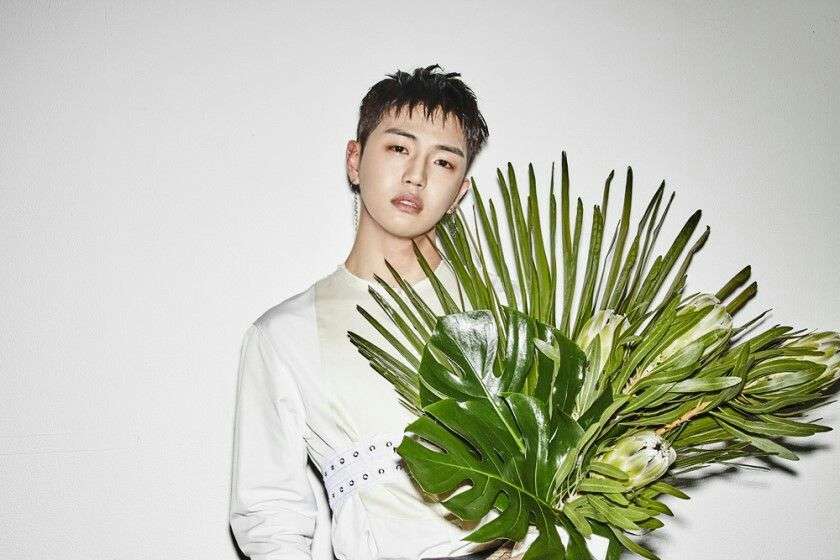 Have a listen, it’s really good: