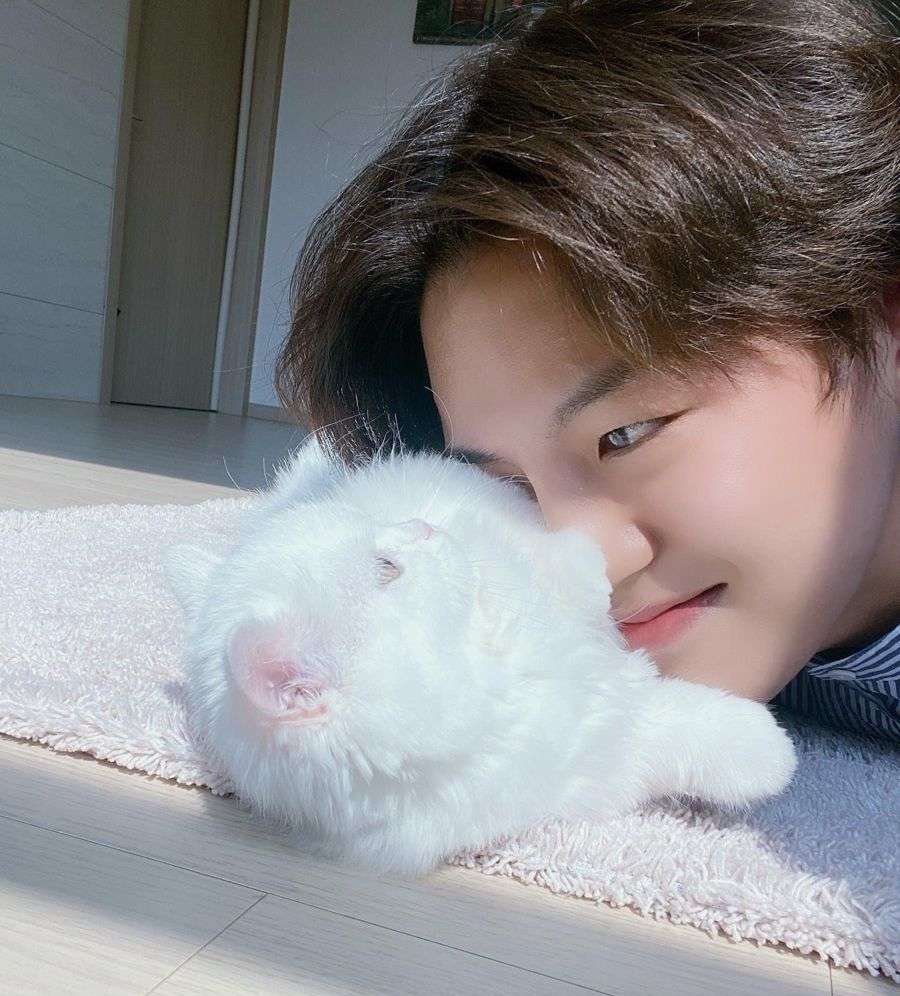 It’s time for another little slice of a day in the life of Donghun as shown via the A.C.E Vlog series. If you recall, back on Day 56 we tagged along with Donghun while he traveled to Hongdae to get his nose pierced. Today, we will follow him as he pays a visit to his furry little niece, Hae. 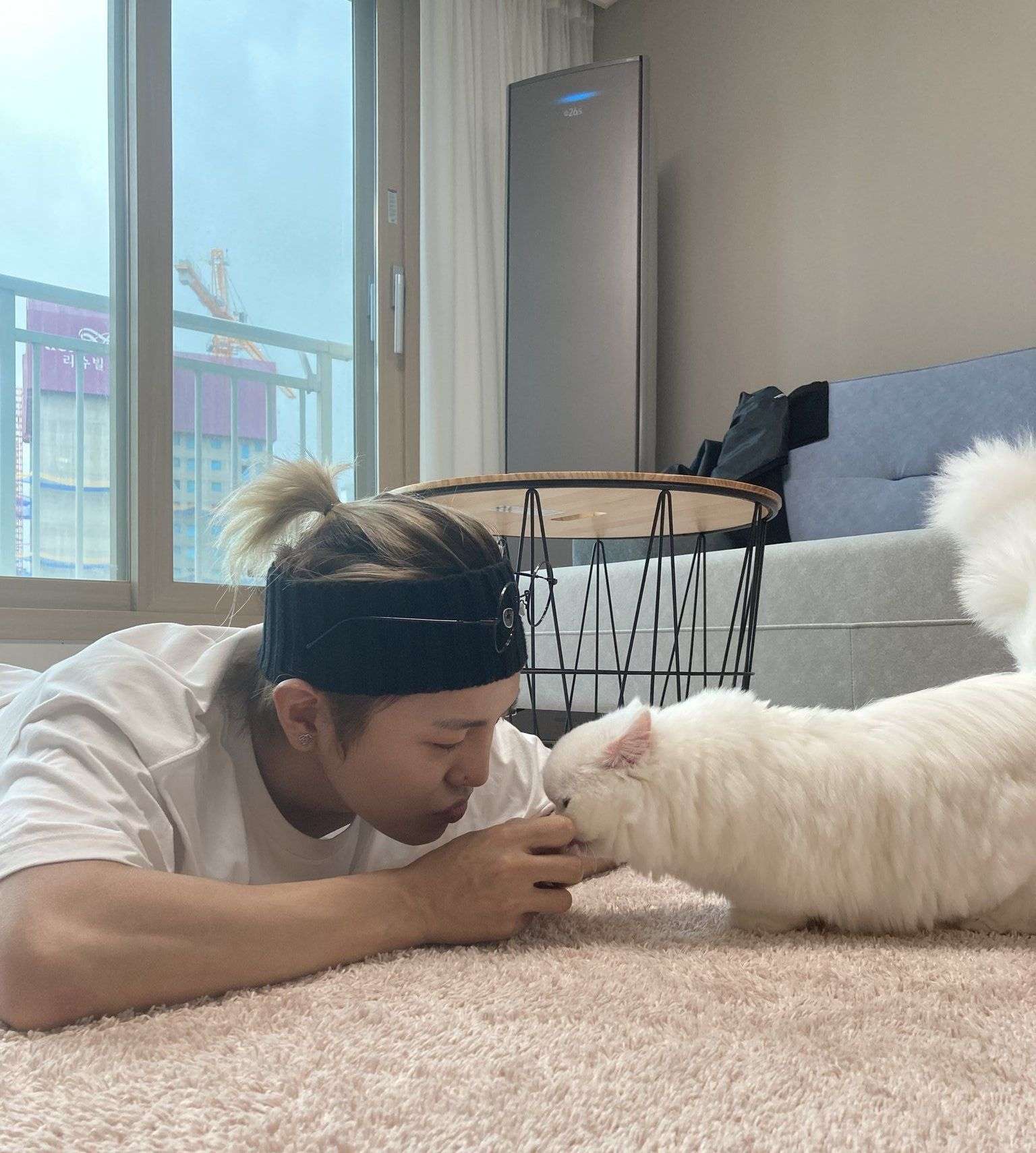 When Donghun gets out of the Army, I would love to see more Dong and Hae vlogs. Maybe it is because I have such a soft spot for cats, one for Donghun, and another for Donghun with cats, that I would lobby for such content. The fact that he takes some time on his day off to visit Hae speaks volumes on how fantastic he is as a fur baby uncle! I mean come on, that’s just so cute and thoughtful. Then again, since she was home alone, it was much easier and less intrusive on his brother when filming a vlog.

SIR…PLEASE!!! It is almost too much for my senior heart to bear!!! Oh and major bonus points for being a mint choco ice cream fan! Donghun just ticks all of the right bias boxes, seriously. Lately, I have been really missing seeing him with Jun, Byeongkwan and Chan. It’s just a difficult time not seeing the entire group together and knowing that it is going to be a while before that happens and before a comeback. Being able to write these little Donghun-focused vignettes has helped even when posts like this melt my heart into a massive puddle of feels. 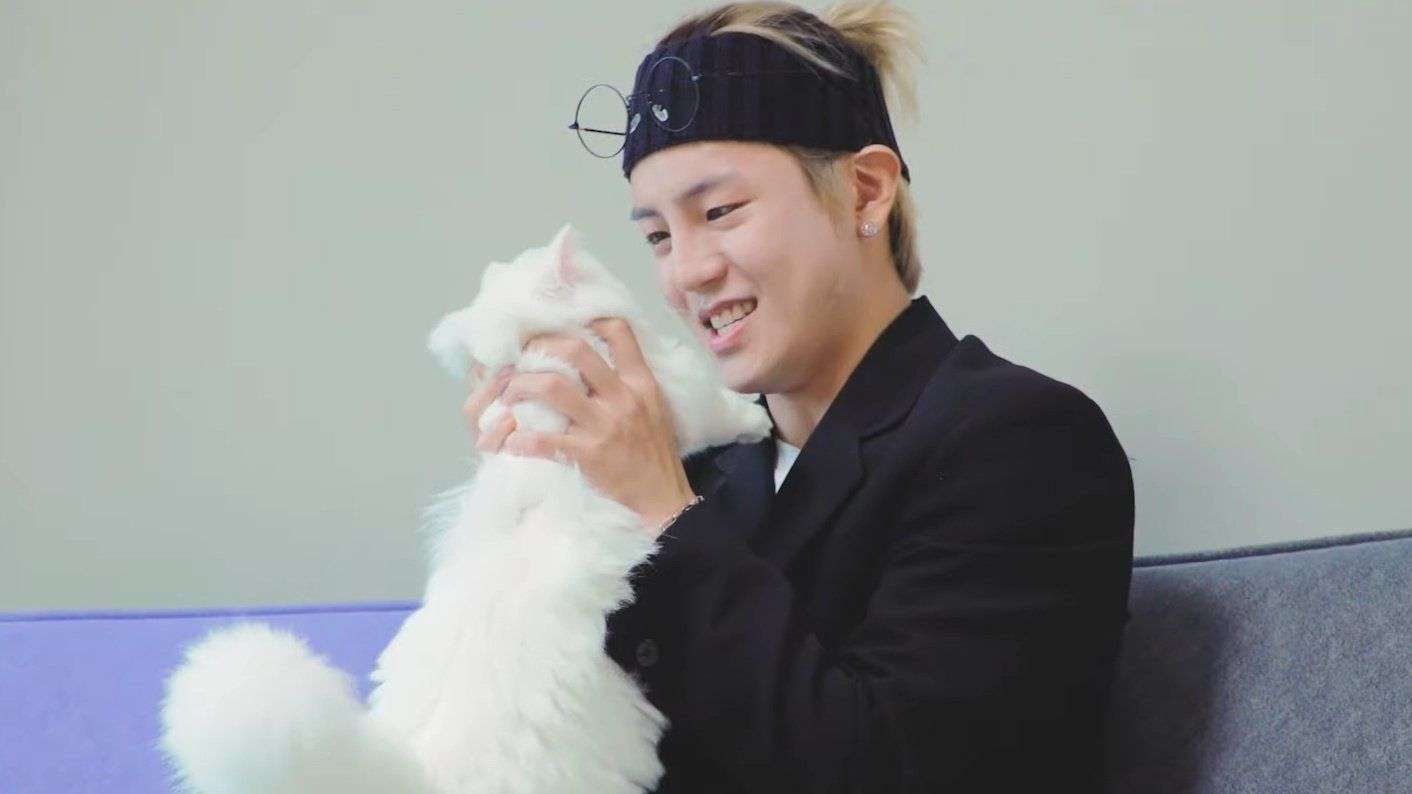 Then again, it seems to be pretty much Donghun’s job to bring on the feels. And it really doesn’t matter the method, it just comes part and parcel with a bias, right? 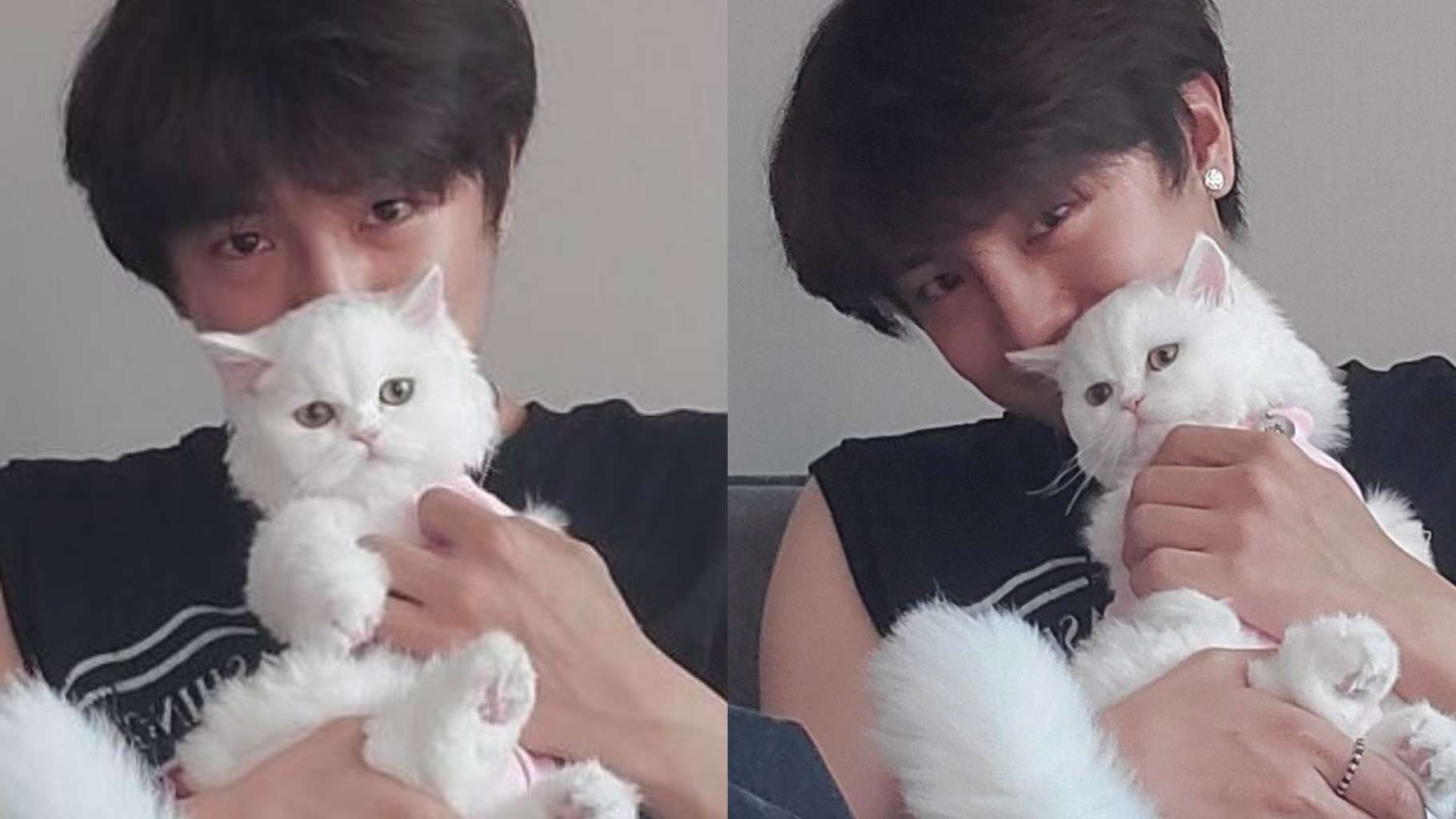