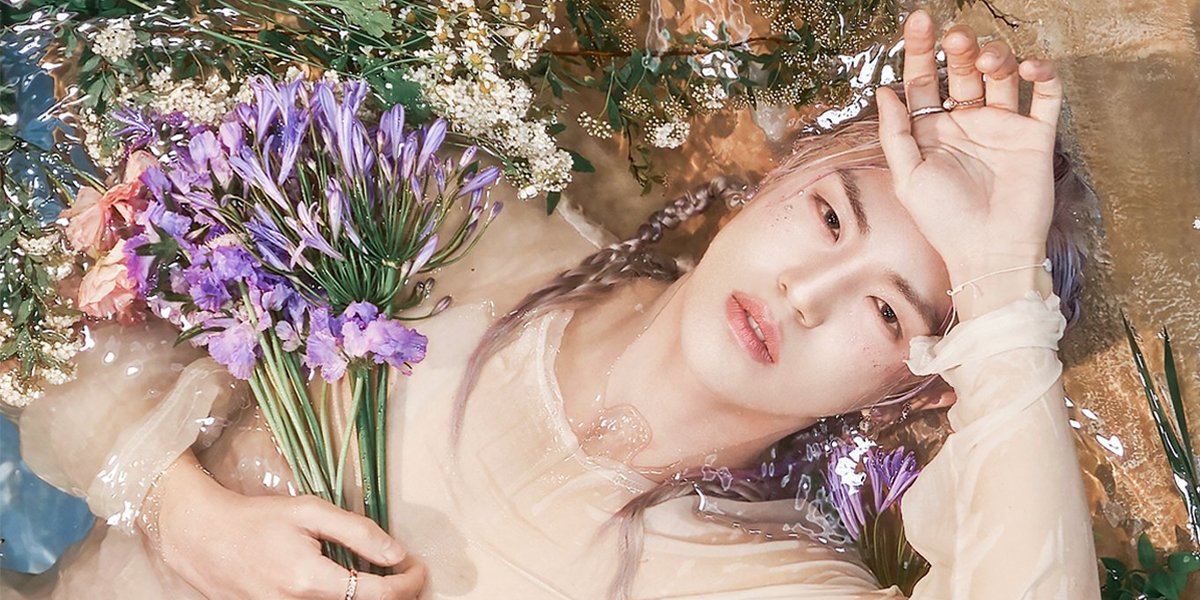 If you have been around K-pop for a good amount of time, you probably know that when groups are initially formed the music they release is often times written by in-house composers and producers, or various outside production teams that are hired to do same. Even when the members of the group do write and compose their own songs, it takes some time before those tracks see the light of day on a release. At least this has been the way in the past. I guess that is why so many K-pop artists have a SoundCloud side hustle. More and more, however, we are seeing self-composed tracks make it on album releases which is not only a good thing, it’s a great thing. Today’s post shines some light on producer Donghun, and his self-composed track, Story, from A.C.E’s fourth EP release, Siren:Dawn. 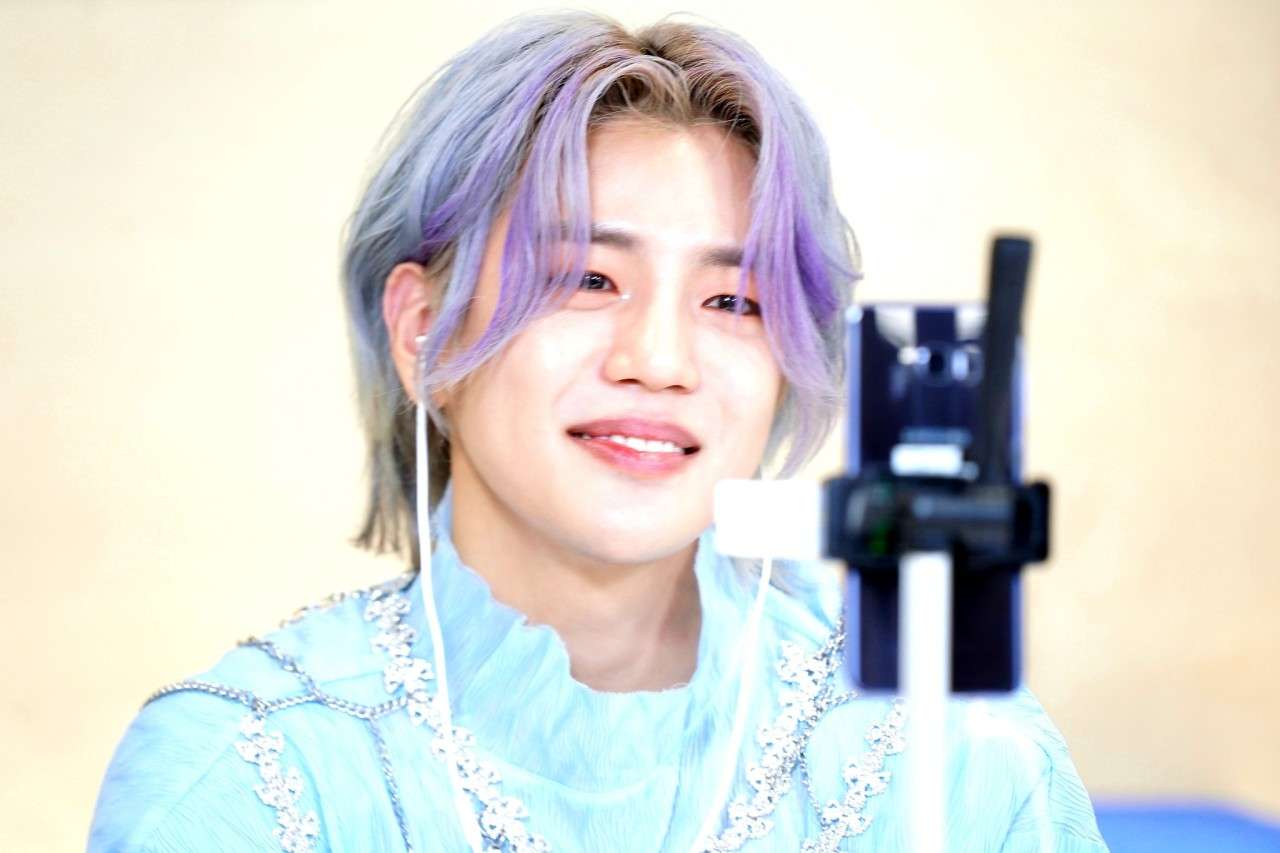 I know Siren:Dawn was released well before news of Donghun’s military service was announced but I still cannot help feeling that he wrote Story with the fans in mind and his impending hiatus. I could be way off, but when I read lyrics like “The story I shared with you was enough, a moment to rest together is waiting for us . . .” As well as “Let’s leave each others’ names as stars in the night sky so that I can feel you just by looking up . . .“

But hey…I don’t want to get all weepy here because I want this post to be about celebrating producer Donghun. He wrote the song with Chan but when it came to arranging and maybe even setting out line distributions, it seems our main vocal was pretty much at the helm. Donghun gave us a little behind the scenes look that appear to corroborate such. Unfortunately, his vlog segment during the recording of Story is not subbed, but you can get a feel of how much he really was in charge.

I am really digging producer Donghun and hope he gets more and more opportunities to write, produce, arrange . . . basically do it all! Perhaps not having any pressing schedules during his service (he is doing public service) will allow him to continue nurturing that creativity. I would be all for a DH solo album at some point in the future . . . but let’s not get ahead of ourselves and bask in the beauty of Story for the time being.

Since it is a B-side, there is no MV. But here is the audio for your listening pleasure.

One thought on “Waiting For Donghun ~ Day 9”