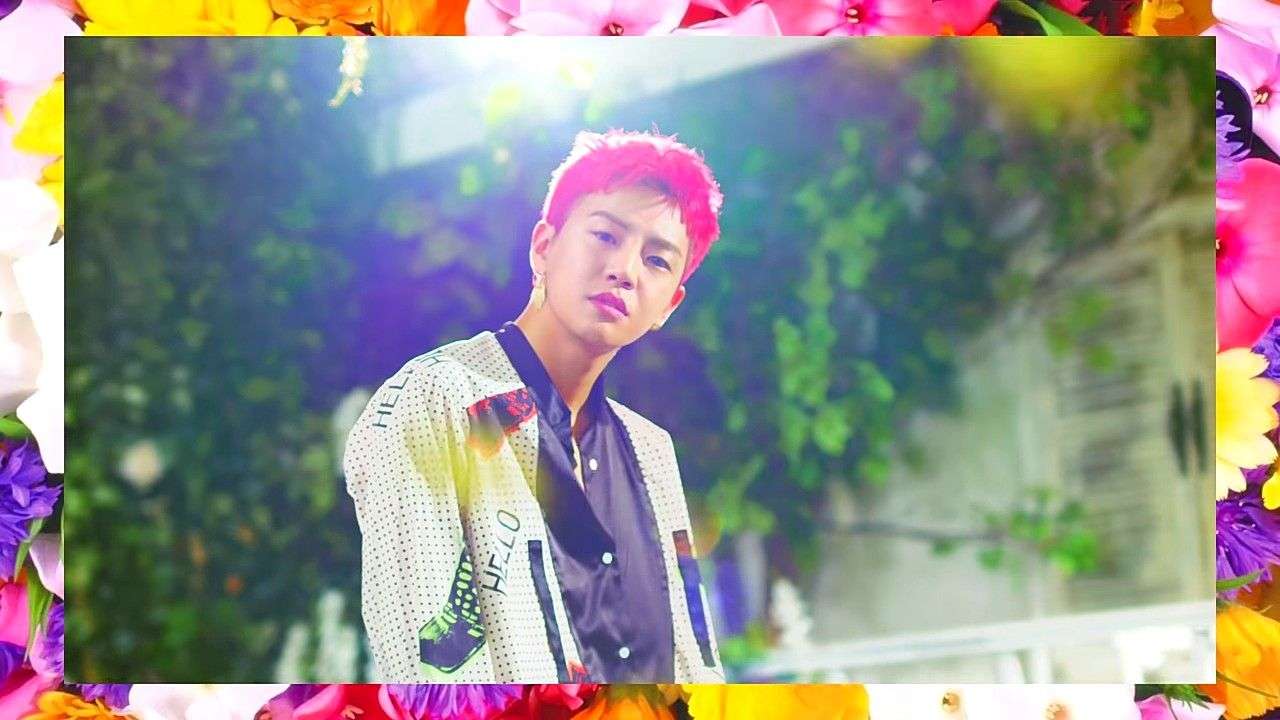 Just as not all actors can sing, not all singers can act. But what I have found in Korean entertainment is that there is lots of crossover. Many who act can sing and indeed, many who sing can act. Donghun has shown up in a couple of dramas which I am sure I will chat about here in the coming days ahead; but to kick off a little sub-series I would to call Actor DH, I am going to opt for something cheeky and fun. Like the time he told the hosts of Weekly Idol that he could make himself cry even while singing an upbeat song. Ok then, have at it Mr. Lee! 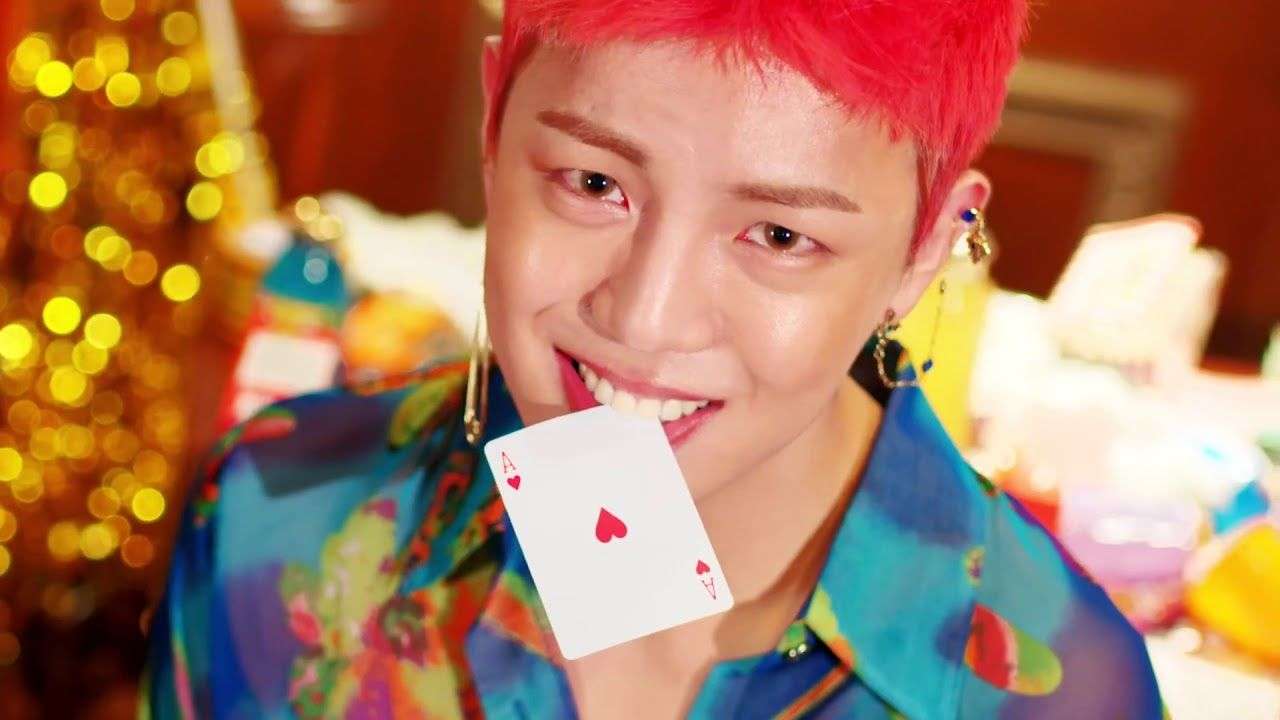 Back in July 2018, A.C.E were out and about after the release of their reissued A.C.E Adventures in Wonderland album and made their way to Weekly Idol for some fun and games. In this particular clip, Donghun states he has a talent for being able to instantly cry, even while singing a ‘lively song.’ Method acting takes preparation and Donghun wastes no time in preparing . . . well, at least his eyes, for the teary task at hand.

For the record, Donghun is widely known throughout the fandom as already possessing very sad eyes. But, will those sad eyes produce sad tears on demand?

You know, he totally had me. And then he started to sing Pentagon’s Shine which musically is upbeat but is nevertheless a self-deprecating love song!!! Still, I think he nailed it!!