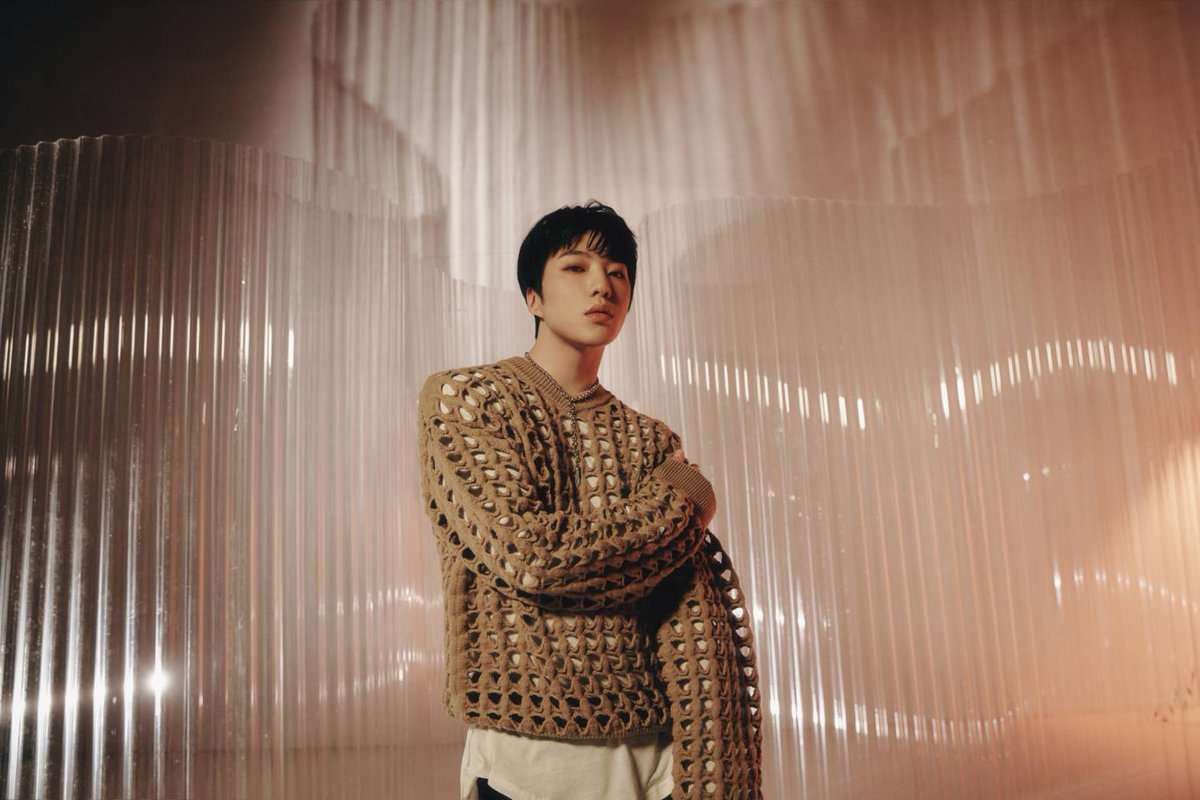 After what seems to have been an eternity (because basically, it was), Winner’s leader Kang Seung Yoon released his first full solo album, Page and with it the nostalgic and heartfelt title track, IYAH. I am reeling in the wonder of it all. Thrilled, proud and excited, I am also incredibly moved by the thoughtful and honest way in which Yoon sings about his journey as an artist not only through the title track, but with every song (all written by him) on this long-awaited opus. Both his solo release and my thoughts about it are long overdue. 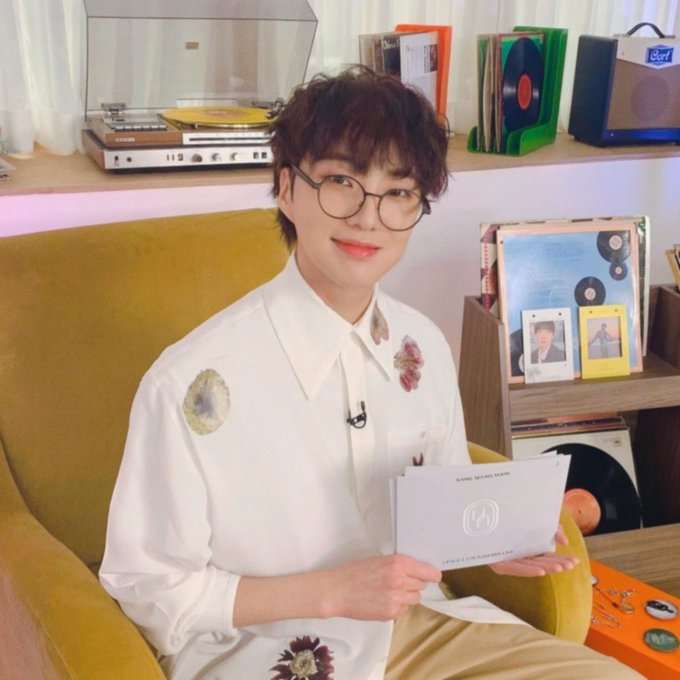 If you have been following Yoon’s career both as a solo artist and member of the K-pop group Winner, then you know he has been on one heck of an artist’s journey. From finishing in fourth place on Superstar K2 (2010), to debuting as a solo artist under YG Entertainment (2013), to ultimately becoming part of WIN: Who is Next‘s triumphant Team A and debuting as a member (and leader) of Winner (2014), this Busan born, only child of a single mother is a living testament that when there is so much music inside of you, it is destined to find a way to be heard. 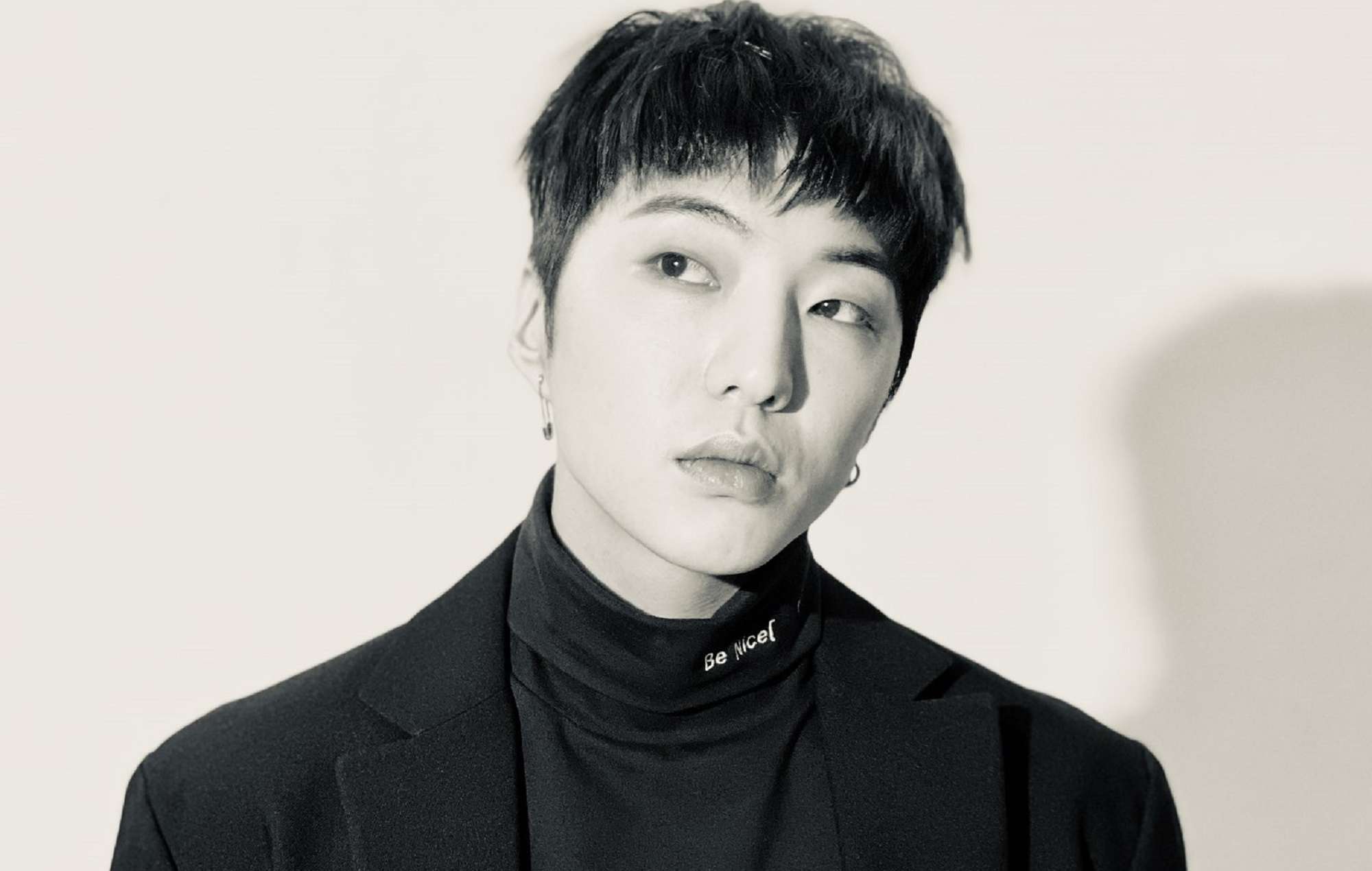 If you are at all familiar with Winner’s body of work, you are well aware of the fact that Yoon has been a steady contributor to the writing and composing of many of the groups most iconic songs: Really Really, Love Me Love, Fool, Island and Everyday are only but a few. He has contributed to every album the group has released since their debut 2014 S/S to the final release prior to Jinwoo and Hoon heading off to the military, Remember (released in 2020). It is no surprise then that when it came time for a solo release, a full length album would pose no problem for the prolific young songwriter. On March 29, 2021, Page was released and with it a confirmation of something I have always known about Yoon and that is: If given the chance to explore the core of his deepest artistry, he would prove that not only does he truly write from the heart, he is also a master at using music to tell a story. The title track, IYAH, is a perfect example. 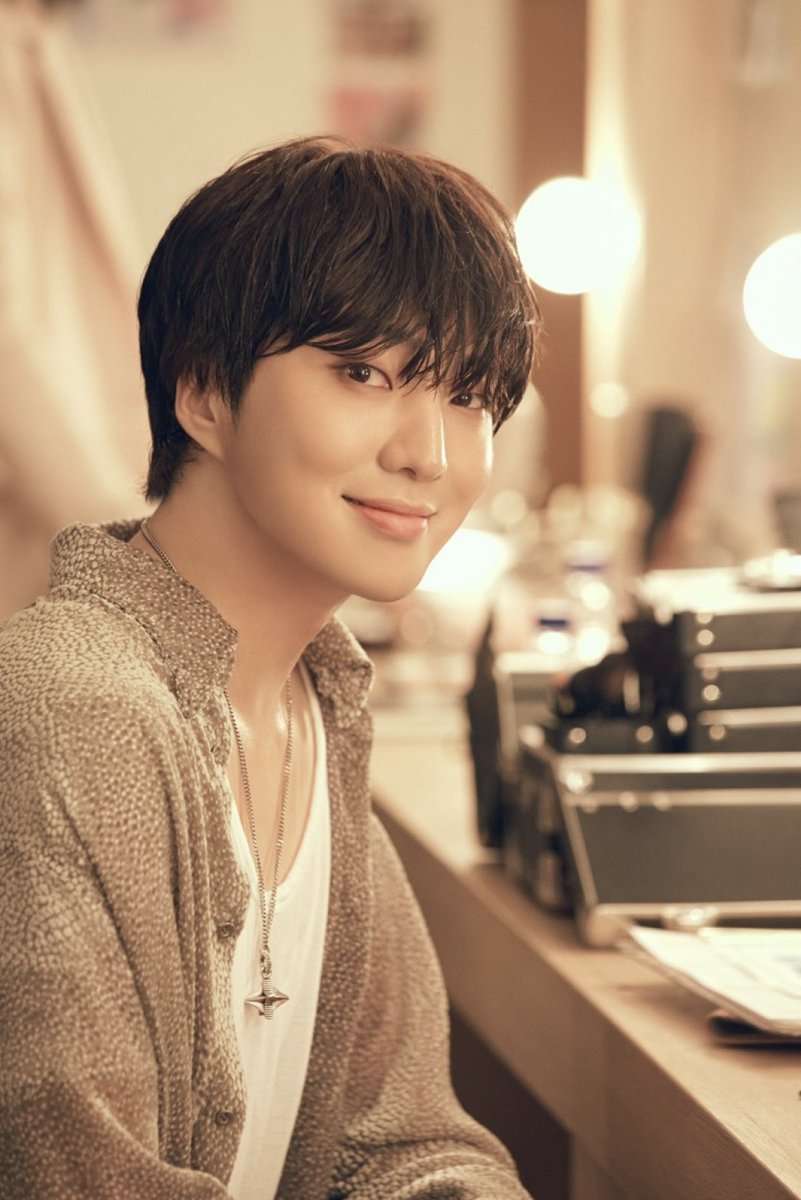 The song. I have listened to many a K-pop song and yes, some have triggered emotion but there have been few that consistently hit me in my feels to the point where tears just well in my eyes and I find myself lost in the tenderest part of my being, defenseless and at the mercy of the music. Is it the melody? The instrumentation? The voice? The story? Maybe it has something to do with balance. I mean, our physical balance center is after all found in our ears, and that is where a song and all of its components begin its journey, right? For me, IYAH strikes a perfect balance with its melody, arrangement, vocal perfection and story in the song. Nostalgic and sentimental, Yoon opens up, like really bares his thoughts about the doubts and insecurities that have accompanied him on his journey from a 16 year old contestant on a singing competition show to the very present where he still struggles with seeing beyond those doubts and insecurities.

The title of the song itself operates on two levels. On the one hand 이야 (iya), or “hey” is an exclamation often used in various contexts, including exasperation or frustration. On the other hand, as sung in the chorus of the song, 아이야 (ahiya) means child.

Even though he has found success in writing songs that have charted well, was crowned the “First 6-Time Idol Champion/Youngest Champion” of the variety competition show, King of Mask Singer, and has even grabbed a K-Web Fest best male actor award for his work in We Broke Up, as well as a best new actor nomination for his incredible turn in Kairos, the portrait Yoon paints in IYAH, is one of a brave child navigating with cautious trepidation the uncertain journey of his dream. It’s just so poignant, a poignancy realized in the beautiful MV that accompanies the song.

The MV. Even if you have absolutely no knowledge of Yoon and his artistic journey, the MV for IYAH clearly and wistfully tells the story. It may not hit you in the feels like it does for fans like me who know the road on which he has traveled and who have longed for this solo release. Perhaps the tears that often fall when I listen to the song and/or watch the MV are a catharsis of sorts, the feeling of at long last and this is so beautiful and touching. From a little boy with a guitar and a dream, to a young man taking the solo stage, we feel the excitement, the longing, and even the fear Yoon experienced on this journey, especially when the dream becomes a reality. There is a sense of happiness and pride coupled with worry and self-doubt. Yoon has always kept a lid on those inner most thoughts of self-doubt, worry and uncertainty but with IYAH, he really opens up.

Aaahhhh…the feels. Always the feels with this song! Everything about Yoon’s first full length solo release has been perfectly orchestrated and indeed feels worth the wait. All twelve tracks on Page are inexplicably Yoon and showcase his wonderful songwriting, composing and vocal skills. It often sounds cliché to say an artist has poured his heart and soul into a work of art but I believe here with Page, Yoon has given much more. So much more. He has integrated the very fabric and fiber of his true and authentic past and present selves into the entire album. It is an honest and wonderful piece of work and I am so very proud of him. 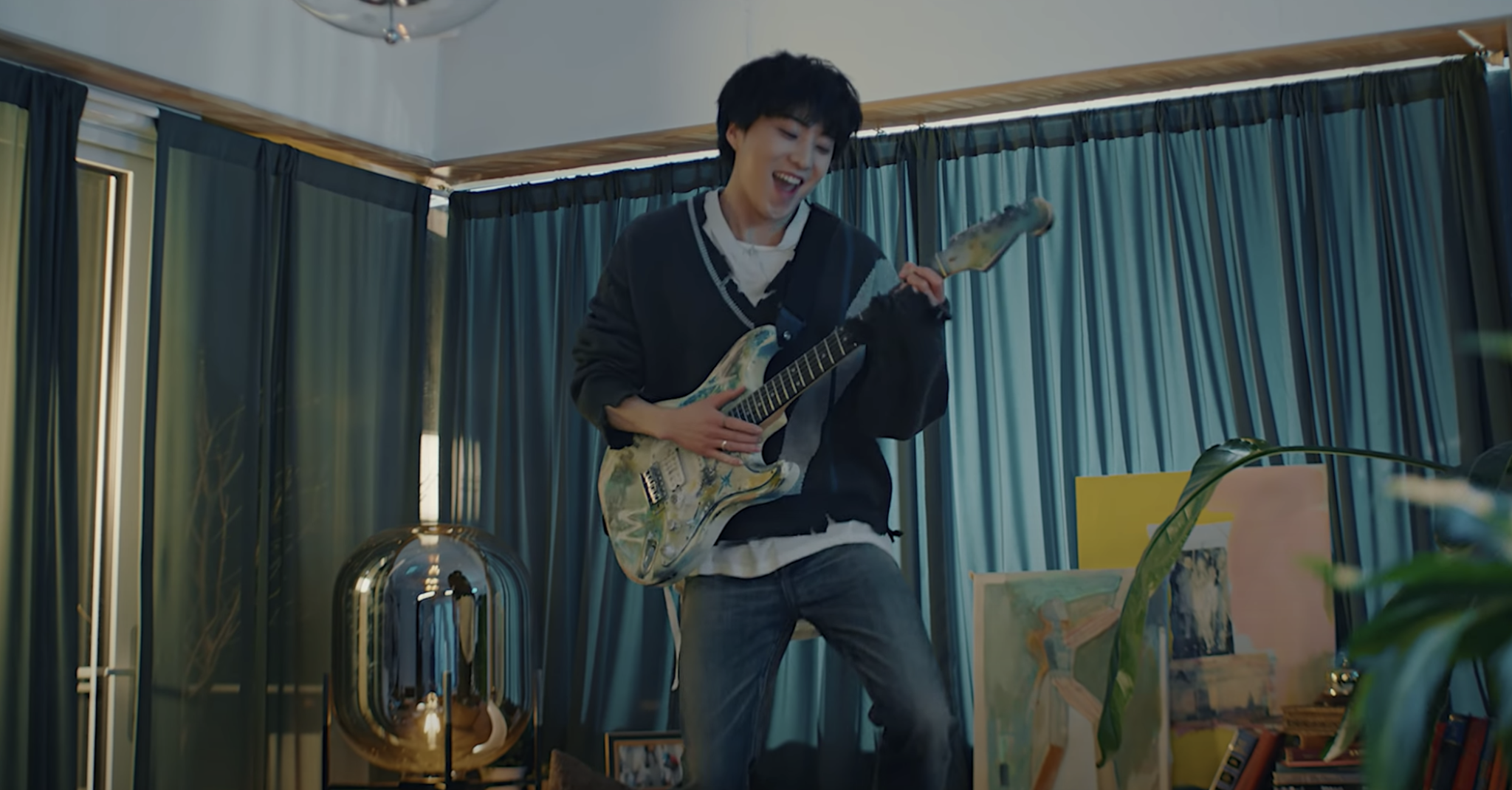 Check out all of Page here: