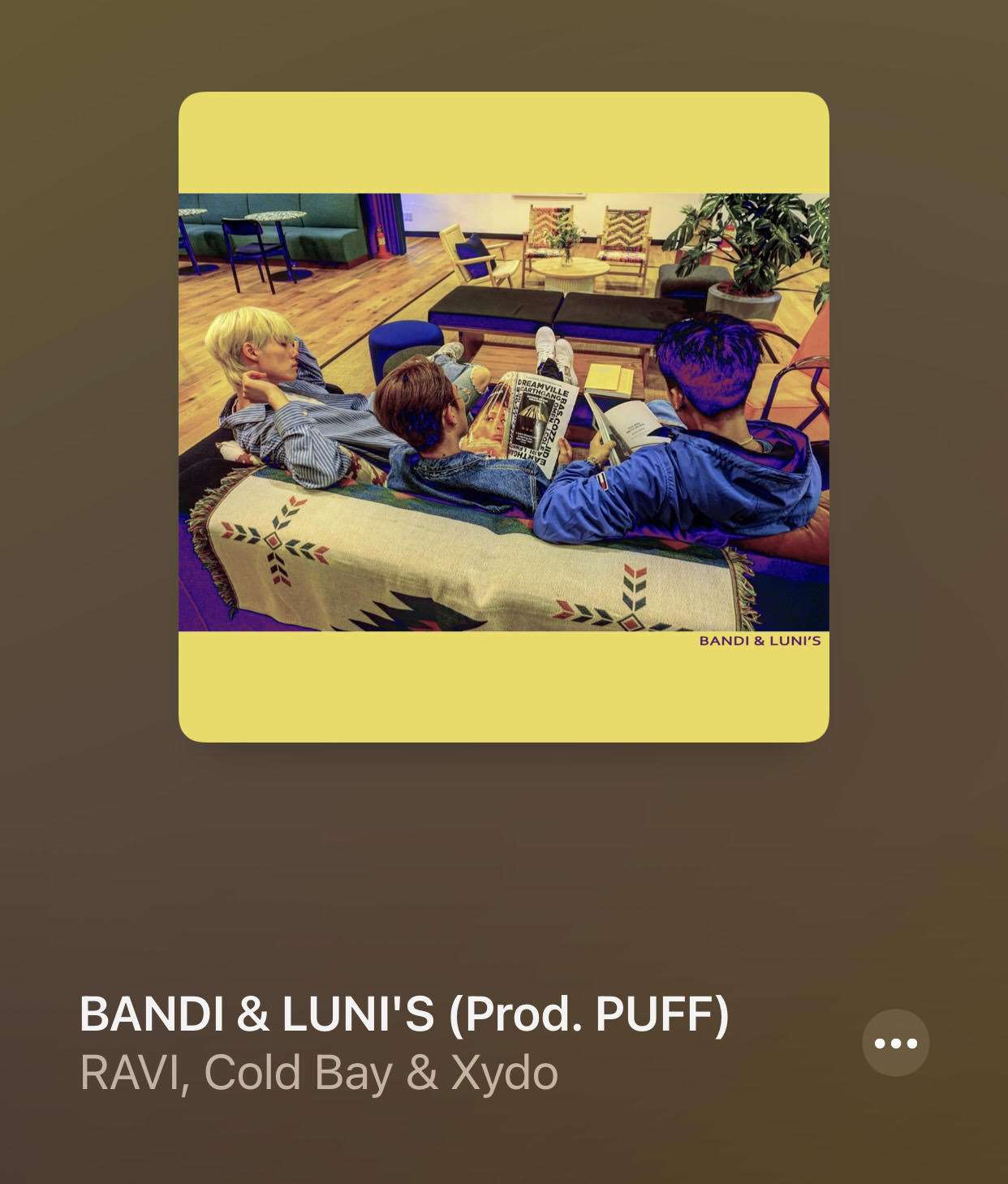 If you like Korean R&B as much as I do then it stands to reason you should (and maybe you already do) have Ravi and his gang over at Groovl1n on your radar. I know I am preaching to the Vixx choir, but for a newb like me who stumbled upon Ravi’s Groovl1n label by way of Xydo, I honestly was not too familiar with Ravi the artist. Of course, once Xydo landed in my realm it was only a matter of time Ravi and other Groovl1n family members found their way onto the Strictly Korean playlist and shuffled out a track to be spotlighted. I love that the Playlist Roulette pull this week is Bandi & Luni’s from Groovl1n trio, Ravi, Cold Bay and Xydo because it weds two of my favorite things: Korean R&B and books. Stay with me, I will explain. 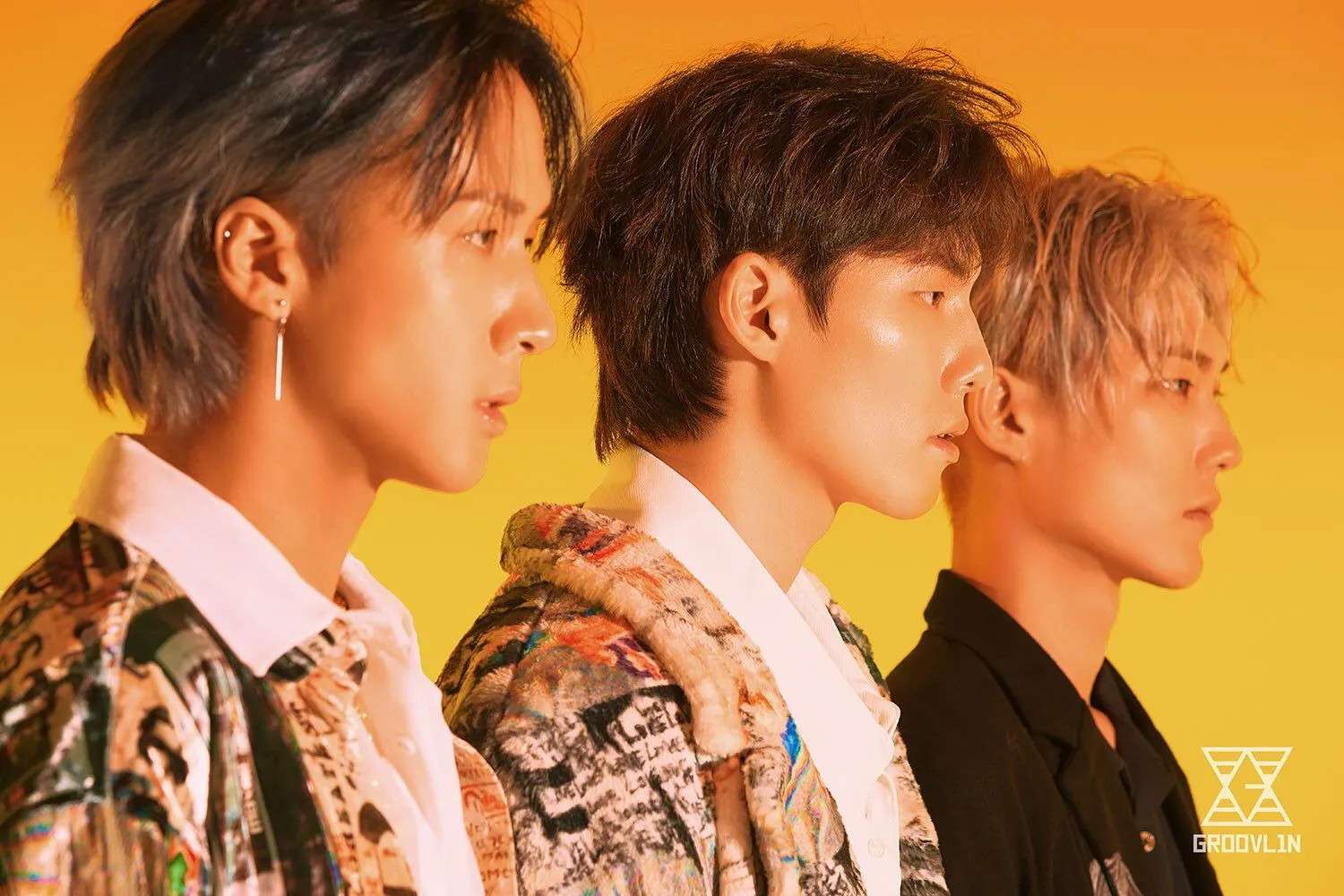 When I first came across this song I was like…what’s with this title and what does it mean? Having taken a few trips to Seoul over the past eight or so years, you would have thought I could have figured it out especially since one of my fave things to do when visiting Seoul is shop (often times for hours) in one of the city’s big, sprawling and merch overload bookstores. Bandi & Luni’s is one of the three largest bookstore chains in South Korea and even though I was a regular patron at one of the other chains, Kyobo, I have actually been to a Bandi & Luni’s. I just did not remember until I saw a picture of the store front. 🤦🏻‍♀️ So, why would Ravi, Cold Bay and Xydo write and sing a song about a bookstore? The answer of course is in the lyrics, has nothing to do with a store, and everything to do with a book, at least on a metaphoric level. 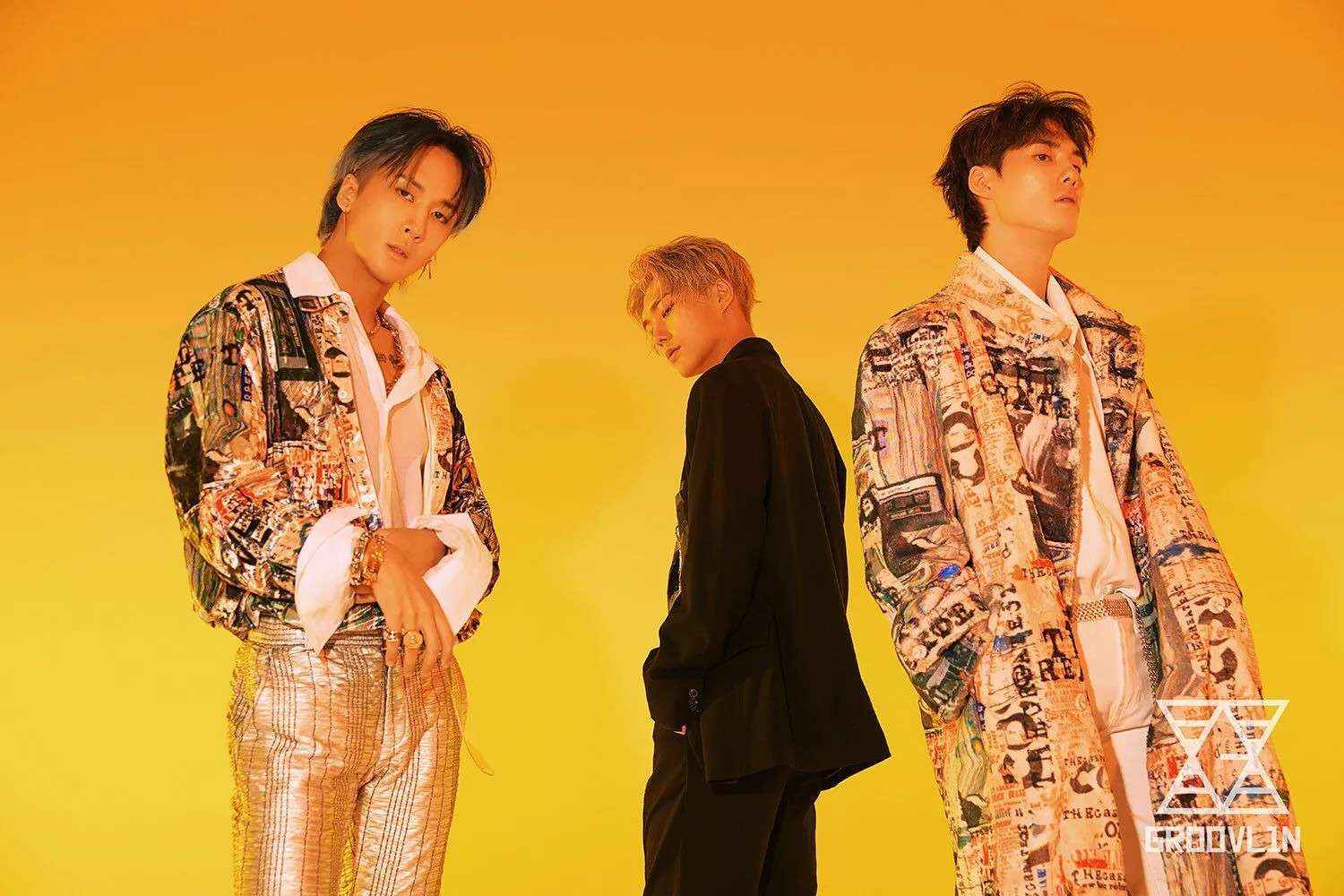 The song. First, the overall feel in this song is old school R&B, with smooth vocals (Xydo), rhythmic rap vocals (Ravi and Cold Bay) and a soulful instrumental backdrop. I just LOVE the subtle horns throughout, the funky bass line and that groovy flute. So many layers. The vibe, the vibe, the VIBE! Musically this one hits on all cylinders in both composition and production. Just so well done. But then, there are the lyrics. The music and vibe alone had me hooked. In fact, it would not have mattered to me if the trio were simply singing about dusty books on a shelf. But no, they took it a little deeper. Xydo opens the song setting the theme, which doubles as the song’s chorus:

A new love interest, like a novel he wishes to gets lost in, turns the pages to learn more. Who is she? Who is this character and where will the plot take him? Ravi expounds on the theme, not as just a mere reader though. He drops himself into the story seduced as it were, saying, ‘You’ve already combined my abstract fantasy with your unique charms, I’m already in this novel of us, reality is faint.’ Cold Bay adds his chapter stating that he is happy to do anything and go anywhere with her even if he cannot figure out what she likes; and Xydo wraps it up by basically saying he wants to read on, doesn’t know what the ending will be, doesn’t want any spoilers, and brings it full circle by saying he wants to be her main star; that is, the main character in her story.

There is no MV but the Groovl1n trio filmed a live performance clip. Yes!!

And, for good measure, the audio only studio version:

Music and books, books and music . . . well, they just equal a special kind of magic for me, one that Ravi, Cold Bay and Xydo serve up nicely in Bandi & Luni’s. I completely and unabashedly dig it. 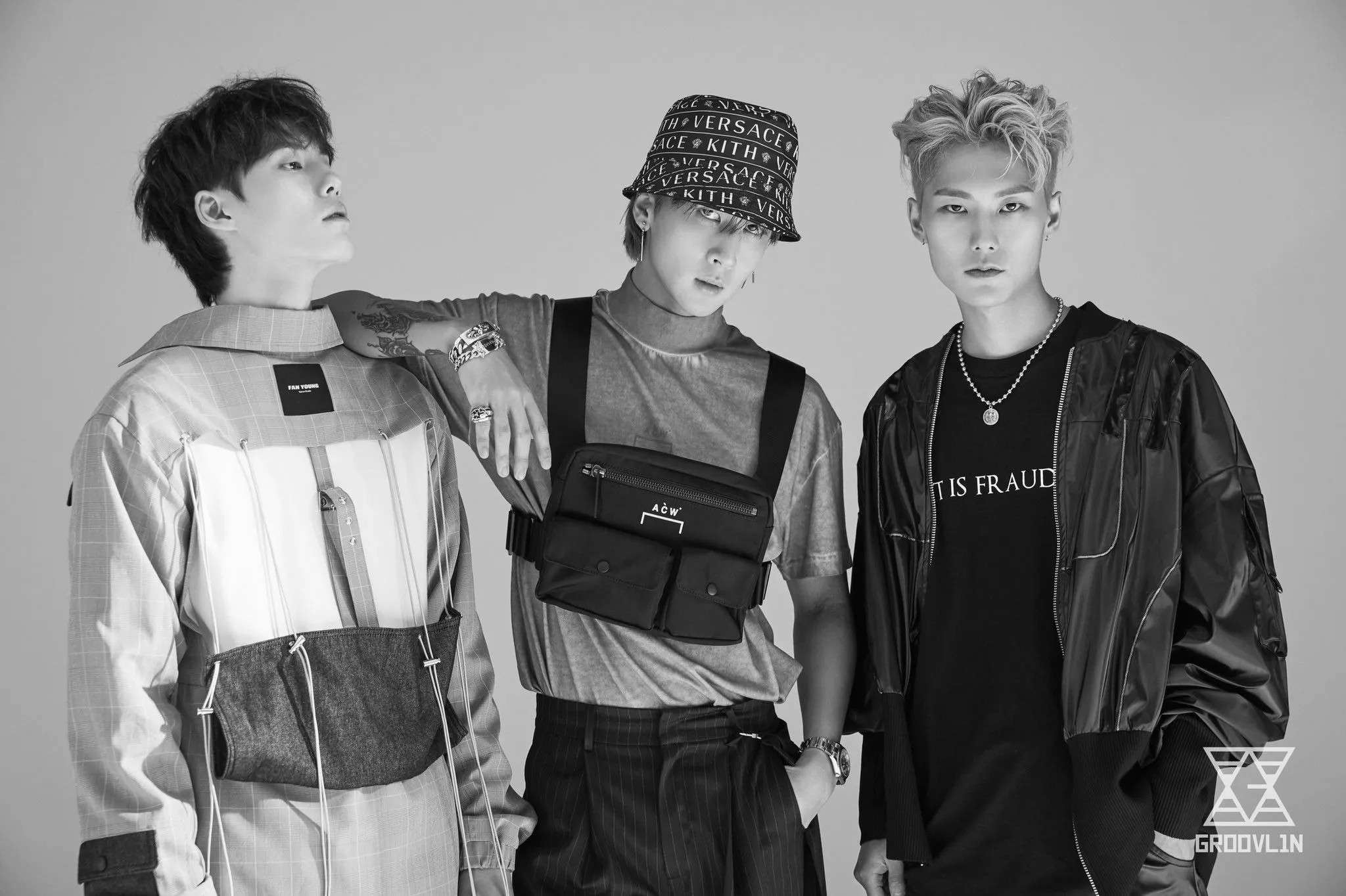