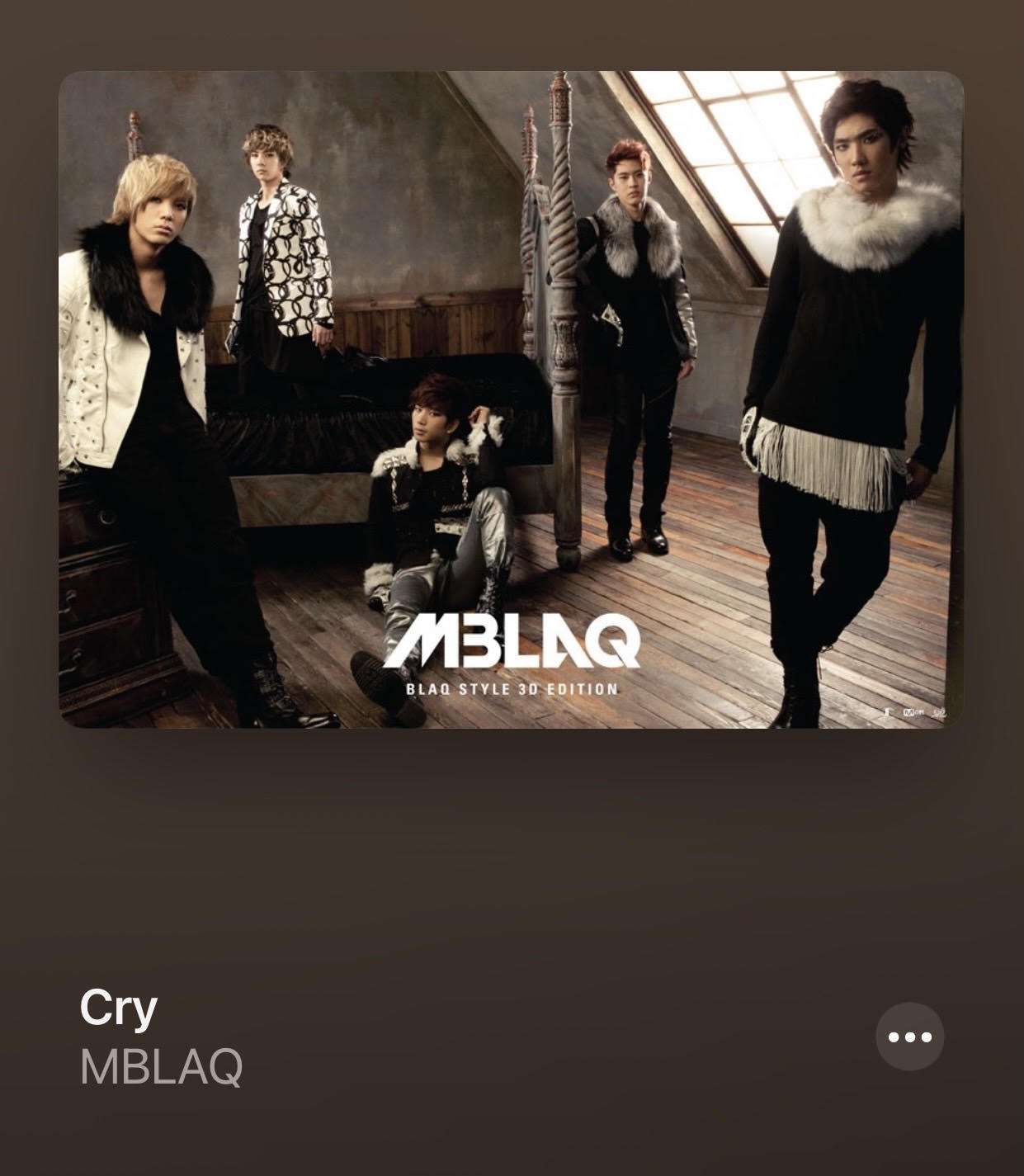 I am going to need a moment. Maybe even several. I do not believe in coincidences; therefore, I am not going to say that it is coincidental that over the past week I have been musing over the fact that in addition to exploring newer groups as of late, many of those newer groups have been in fact older generation groups/artists that were new to me. Examples would include SHINee, Highlight (Beast), and B.A.P, to name a few. However, one of the older gen groups that has been a mainstay and significant part of my own personal K-pop journey has been MBLAQ. So as I mused, MBLAQ also crossed my mind and in true serendipitous fashion, Boom . . . the Strictly Korean playlist shuffled out as this week’s Playlist Roulette offering which is perhaps one of MBLAQ’s most iconic songs ever, Cry. I am somewhat overwhelmed and equally thrilled. 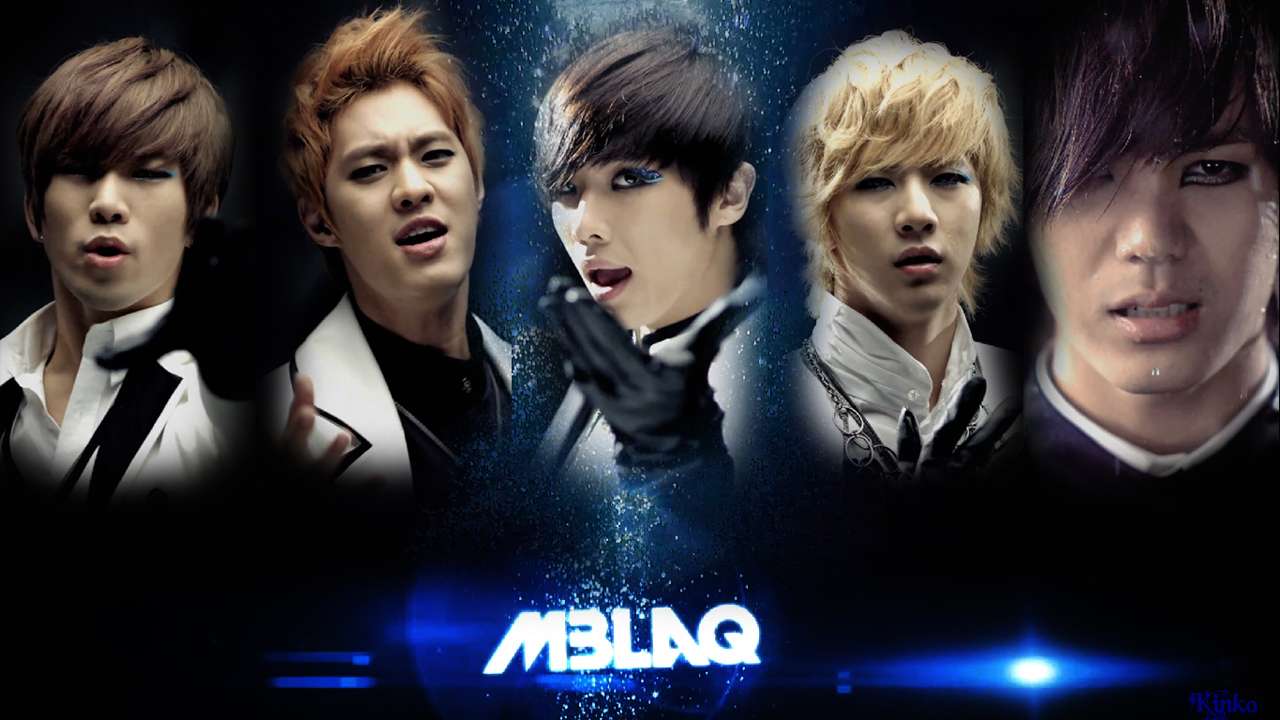 As I have mentioned countless times, I am slow on the uptake when it comes to K-pop and MBLAQ was no exception. I started my K-pop journey four years AFTER they debuted and for the most part missed out on what perhaps their golden era which I think really took hold in 2011 with the release of Blaq Style, their first full length album. Cry as it turns out was the song that fully inaugurated me into the fandom, felt far from anything remotely K-pop, had a great R&B vibe. And the MV . . . well, it was unlike anything I had seen. As I was already in the throes of falling for main vocal, G.O. Cry simply sealed the deal. 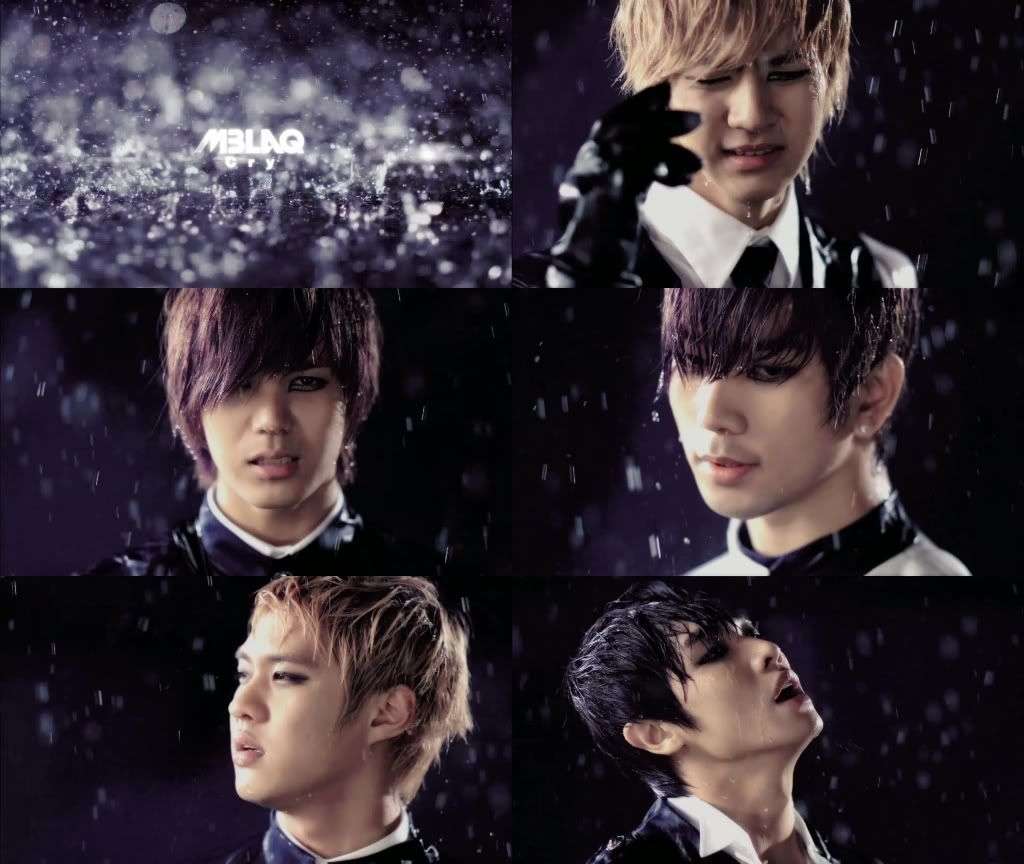 The song. Quite simply, Cry is all about the fall out following a break up. Nothing really groundbreaking, to be honest. However. It is in the mature, seductive and hypnotic way in which MBLAQ delivers it that sets it apart. And I am not going to lie, even though G.O is my avowed and unshakeable bias in MBLAQ (and forever will be) with vocals that are arguably the power, force and foundation of the group, Lee Joon and Seungho cannot be ignored. Even though Joon and Seungho may not  possess the vocal acuity of G.O, their vocals are nevertheless unique in and of themselves, and probably did not get the recognition they deserved. Seungho’s breathy and demure verses coupled by Joon’s gentle deep tone provide balance before an explosive chorus. The rap break situated perfectly as the bridge builds an absolute crescendo that is ultimately and perfectly buffered by Joon, especially in the closing moments of the song.

The MV. I am willing to argue that for its time (remember, this was 2011), MBLAQ’s Cry offered an MV that was an unmatched display of provocative concept and visuals. The water, the rain, the underwater shots all supplicate the idea of drowning in the tears of abject heartbreak. The five members in every bit of their handsome and visual glory bring it all to life magnificently. And my GOD the CHOREOGRAPHY!!!! Mature and sexy, it is downright dangerous, and is as iconic as the song itself. 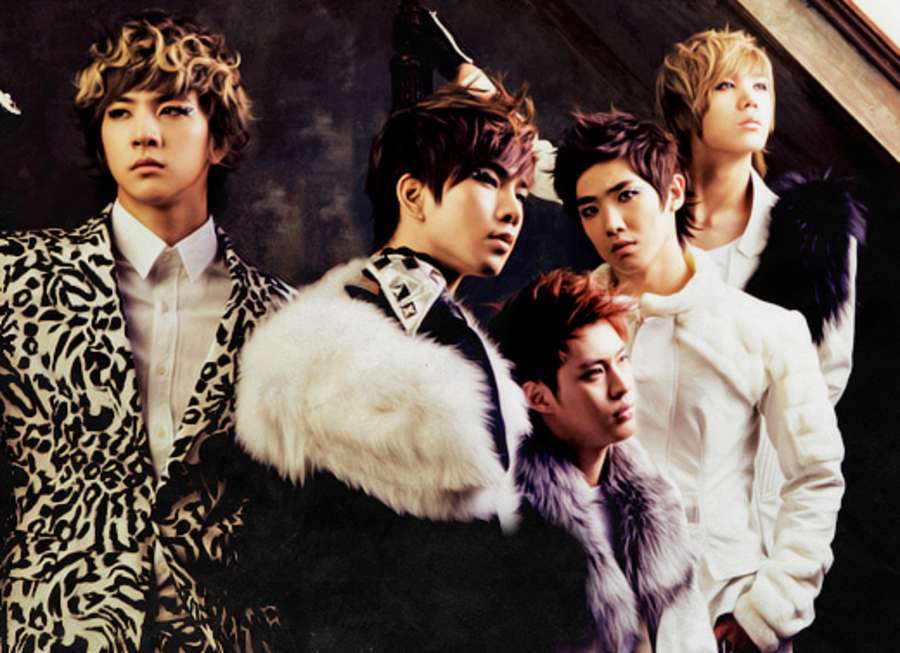 It has been awhile since I have written anything MBLAQ-related here on the blog and I have to say that I am really happy that I had the chance to do so via this Playlist Roulette series. I suppose it was only a matter of time when the playlist would shuffle out an MBLAQ track. It was inevitable, I know. It must have known I was feeling a bit nostalgic lately so to give me the song that essentially sealed MBLAQ’s place in my personal K-pop history books makes it all that much more special. As a side note, although today is not the exact anniversary date of the release, Cry and that first full length album, Blaq Style, were released in the month of January. A little proof of some serendipity nonetheless, right?

If you are so inclined, have a listen to Blaq Style: