At precisely 3AM (6PM KST) on Monday, November 9th, I woke up from a deep sleep, my inner alarm clock sounding its bell alerting me to the fact that Taemin released the second part of his third album, Never Gonna Dance Again: Act Two and with it, the MV for the title track, IDEA. I had planned to rise early to watch a 6AM (9PM KST) V-Live broadcast with Taemin in connection with that new release. However, it seems my fangirl-mired subconscious felt it a duty to disregard my normal circadian rhythms; and although I was awake to experience the album/song release real time, I cannot say I was necessarily ready. In fact, I wasn’t. 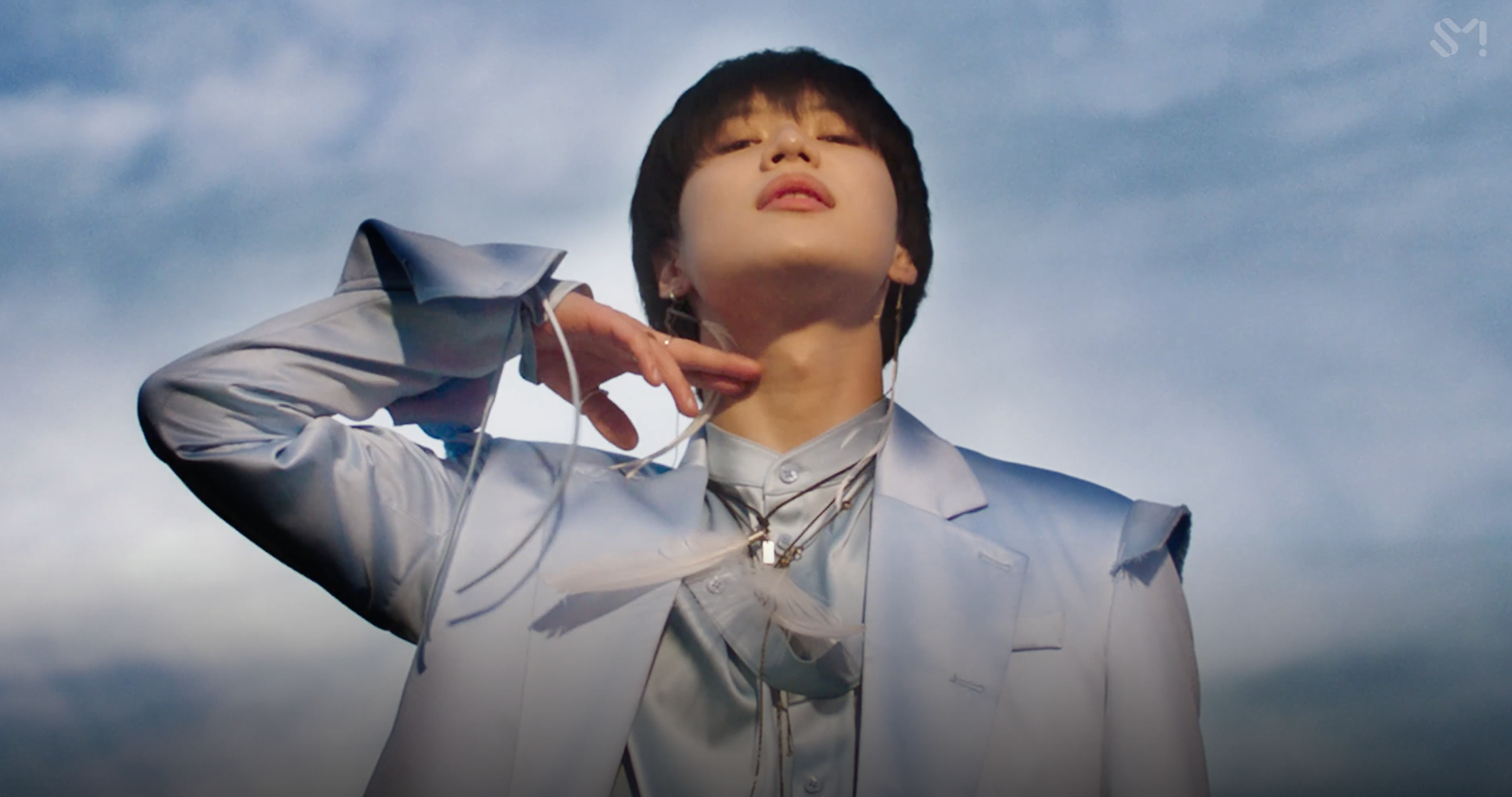 I don’t even know where to begin because IDEA is only a small fraction of what I consider to be yet another brilliant masterpiece released by this new bias who has not allowed me to catch my breath since August. It’s been a rapid fire attack. First the pre-release of 2Kids, followed by Criminal/Never Gonna Dance Again: Act One, then the first full length SuperM album One, and now, Never Gonna Dance Again: Act Two. I actually feel like the luckiest fangirl on earth. I mean, who stans an idol 12 years after his debut and gets back-to-back comebacks in a span of four months? Taemin is setting a precedent and I am now duly spoiled. He is also setting the artistic bar very high. And it seems that the only one who can consistently shatter that bar is Taemin himself. But let’s get to the song already. 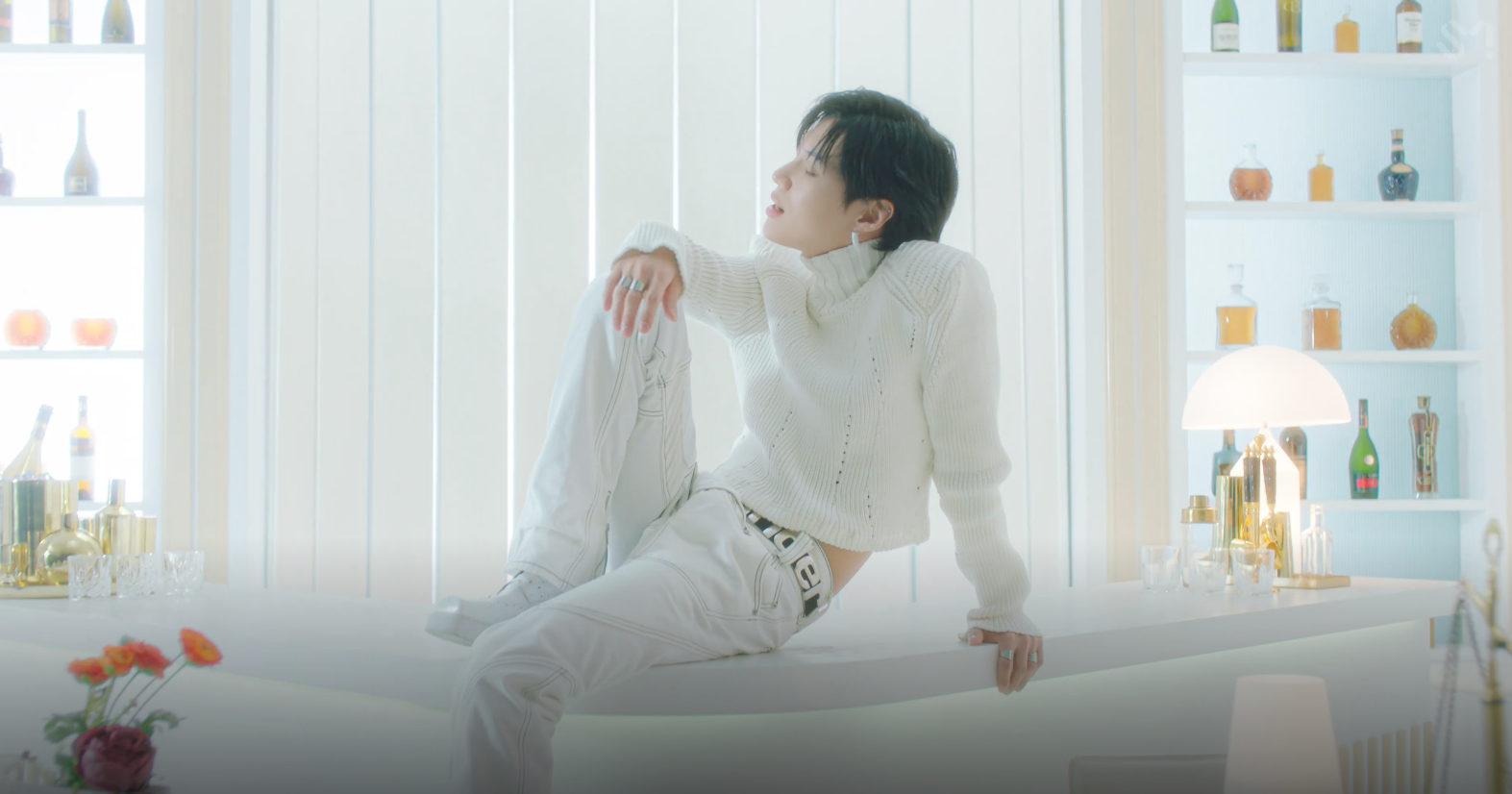 The song. I find IDEA quite unique and a definite extension of Criminal. And I will get to that in a minute. In his broadcast, Taemin said IDEA is a dance pop song with an experimental feel. The foundation of the title is not really ‘idea’ but rather, ‘ideology.’ In fact, the hangul title is written and sung by Taemin as 이데아 (ee-day-ah) as opposed to 아이디아 (ah-ee-dee-ah). That subtle variation makes all the difference in the world. Another layer of context lies with the Chinese characters attached to the title: 理想 which mean ‘ideal.’

Ideology is the science of ideas, beliefs or philosophies, while ideal is a principle, idea or person that is regarded as good or even, perfect. Taemin sings:

I interpret that as you are my ideology, my system of beliefs. You are also my savior (messiah). But, you are destroying me. Circle back to Criminal and the idea of being captured and abused by love, yet over time the captive begins identifying with the one who holds his/her heart hostage, develops sympathy and/or affection for him/her, and stays only to be traumatized again and again, even after being released. Taemin likened it to Stockholm Syndrome. In IDEA, the psychological connection comes full circle as the criminal is now the ideal, the savior and the foundation of belief. I am going to need a hiatus after this comeback.

The MV. Taemin NEVER fails to bring intense visuals. Whether it is his own personal styling (clothes, hair, makeup, etc.), back up dancers, atmosphere, color palette, cinematography, editing or the like, Taemin’s MVs are always spectacular and IDEA is no exception. It is gorgeous. Religious connotations delicately take shape, specifically in the scenes where Taemin is steeped in hues of red, fires ablaze around him. Clearly, this is hell. And then in soft hues of blue atop a stairwell that appears to rise straight to the heavens above. I particularly love when his backup dancers, shroud in white with feathers, appear to try to calm, placate or subdue him. Angels fighting to serve or save his soul. 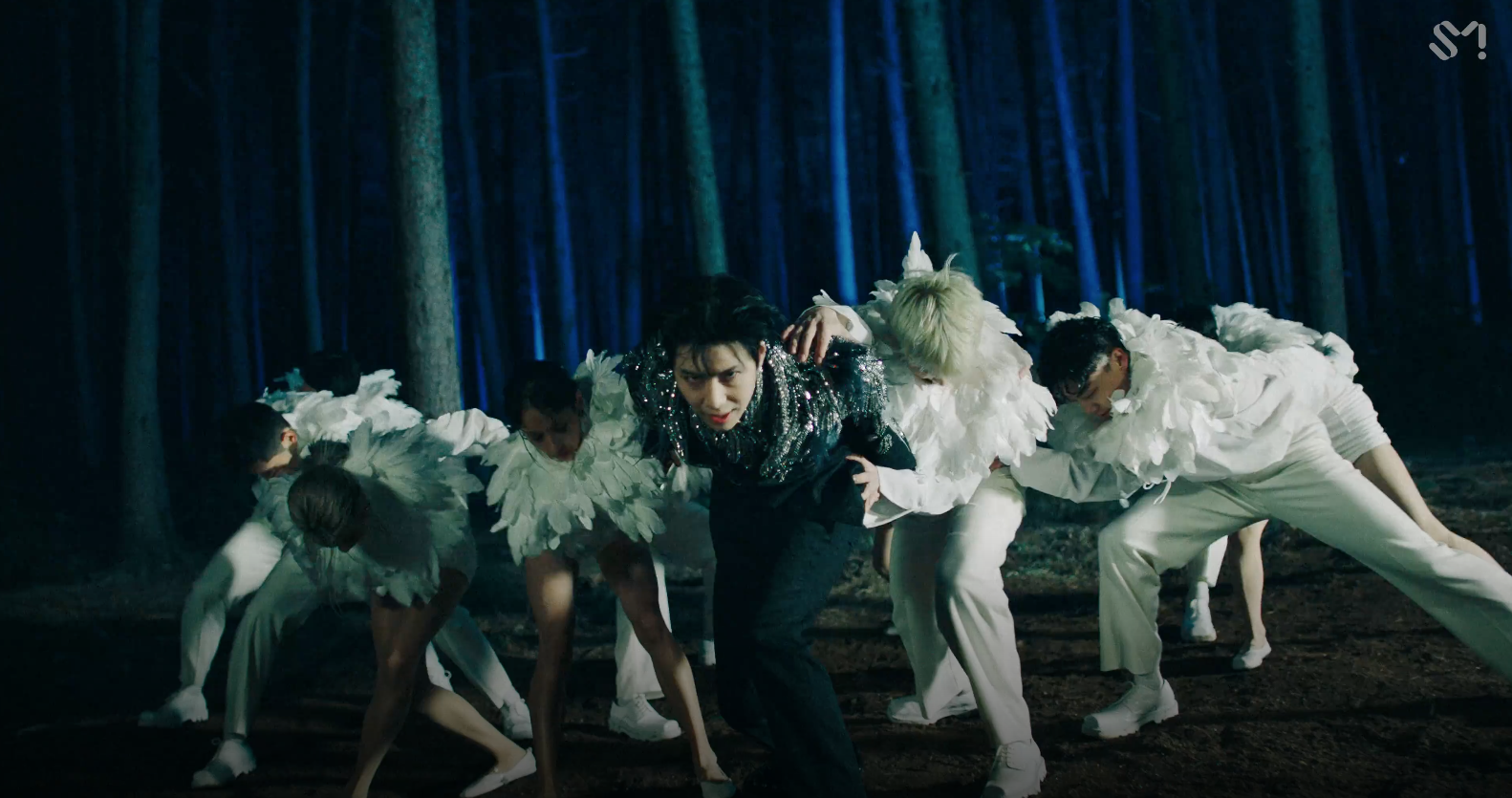 The choreography is nothing less than powerful and expressive. Taemin is an amazing conduit using voice and body movement to interpret meaning and emotion in a song. He has become such a master at it. The hours of dedicated practice give way to looking so very second nature to him.

While IDEA is a show-stopper in way of sight and sound, the entirety of Never Gonna Dance Again: Part Two deserves a full listen. The vibe is completely different than its counterpart, Part One and at times feels incredibly thoughtful and introspective. Taemin has quite a number of writing credits also on this installment, including Heaven, Think of You, and my personal favorite, Pansy. During his live broadcast earlier today, Taemin said that in addition to creating something new in way of projects, he wants to create something new in himself. For example, in the song Identity (which many fans will recognize as an extension and build on the WANT Outro from his WANT album), Taemin remarked that where 2Kids is like growing pains, Identity is where he begins to know himself. Yet, when posed the question during the broadcast to describe his identity in one word, he was unable to do so stating that that would be his homework assignment to himself.

Perhaps each new project is not necessarily designed to find out who Taemin is but rather to discover more of what he can be and do. I have not known about him too long, but from where I am sitting, he appears to be a fearless maverick who continues to grow, never setting limits while pushing past any that may be placed in his way.