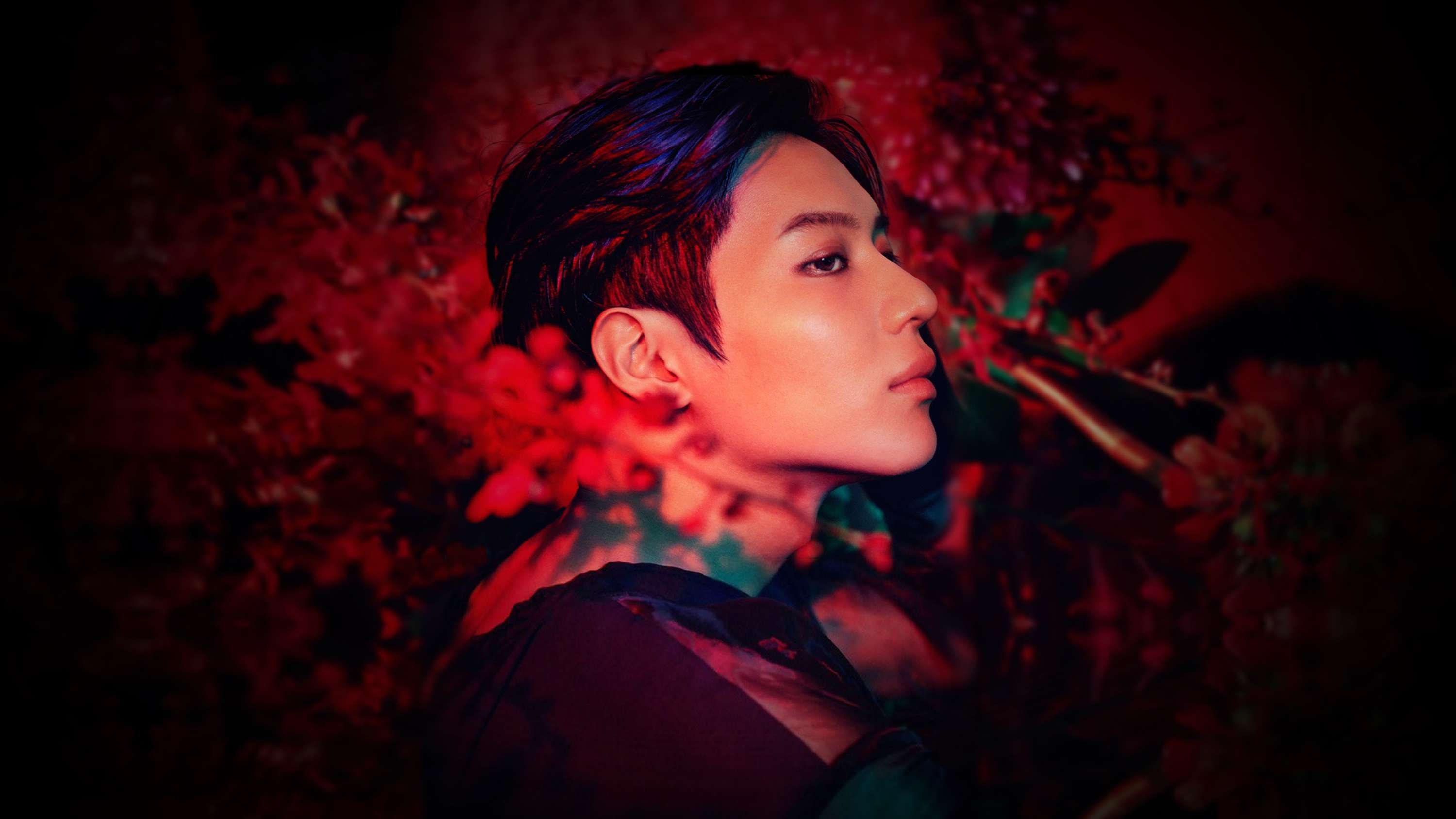 During promotions for his second studio album, Move, Taemin said that he chose the title track of the same name because he felt it represented his true identity. Eschewing gender stereotypes often delineated in K-pop dances where the men dance with great physical and aggressive power, and the women more soft and whimsical, Taemin stated in an October 2017 Billboard article:

My aim was to find a middle ground, mixing both masculine and feminine movements into the choreography together. My body shape is like that of a dancer’s, it’s not too masculine or overly muscular and I wanted to take advantage of that. I thought I could show the soft lines like the dance movements of a ballet dancer by adding subtlety to my choreography. I wanted to break the idea of what male performers are supposed to show, what performances girl groups are supposed to show. I really wanted to break those labels, showing that dance is a form of art.

Indeed, Taemin was already on that path three months prior with the release of his second Japanese EP, Flame of Love, wherein he regaled fans with an ethereal dance version of the EP’s title track of the same name. 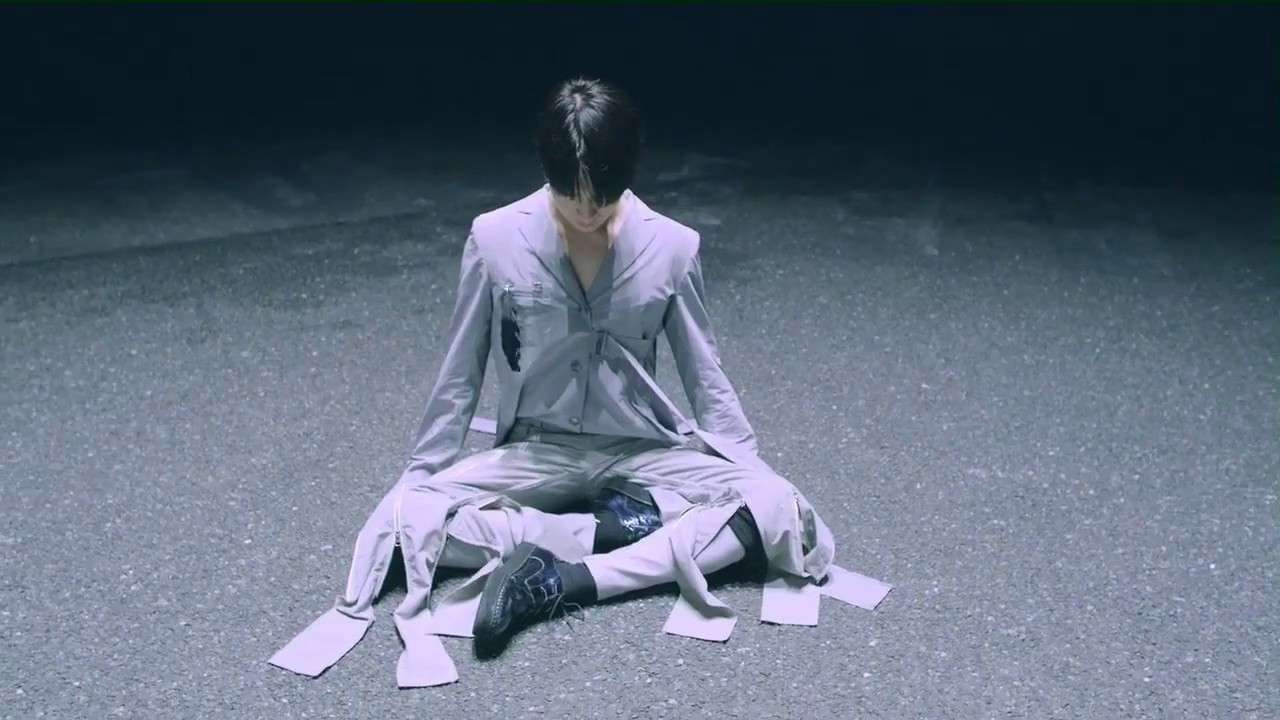 I recall reading that martial arts master Bruce Lee said that he greatly admired dancers as he felt that when compared to the most highly trained sports professionals, dancers were in fact the strongest and truest athletes. He could speak from experience as he was after all the Hong Kong Crown Colony Cha Cha Dance Champion of 1958. He understood the subtle body mechanics and strength required to dance. Dance has become pretty synonymous with K-pop. Song MVs are often, if not always, dance oriented, ripe with hip thrusts, chest pumps, and the ever seductive body rolls. Stepping outside of that norm to explore the gentle, lyrical and poetic side of dance to interpret a song adds an entirely new dimension for not only the song, but for the artist as well.

His interpretative journey through Flame of Love is avant-garde and achingly beautiful. Dimly lit in hues of grey, Taemin is like a flickering flame fighting to stay ignited as he dances through the misty night. It’s simply breathtaking.

Finding and being able to balance the yin (feminine energy) and the yang (masculine energy) in dance is no easy feat. It is a testament to Taemin’s progressive and individualist mindset as an artist. By taking less conventional roads traveled by those before (and after) him, Taemin shows us how he has been able to embrace all sides so that even in his most powerful choreography there is grace, and in his most graceful, so much power. 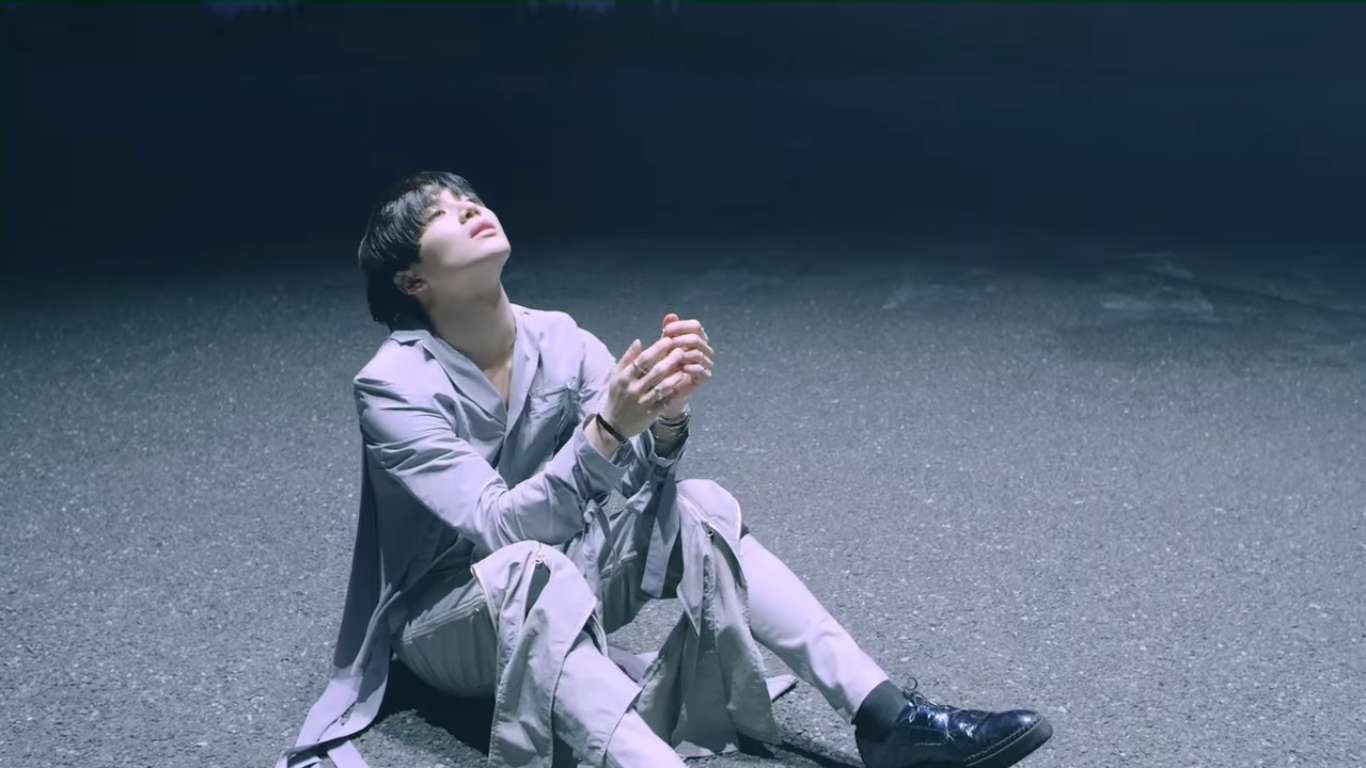