Listening to Jackson Wang’s recently released single Bullet To The Heart solidifies the fact that GOT7 will not, nor probably ever will, let me settle on a bias in the group. And, I’m okay with that.

On 20 September, Jackson returned to social media after a short hiatus to begin promoting his upcoming solo album, Mirrors, with news of a single from that album being released in the coming days. On 24 September when Bullet To The Heart dropped, I was intrigued, ripe with anticipation, and looking forward to what Team Wang was going to bring. I have to say, the song successfully whet my appetite. I want more. Moreover, I feel the new song is just scratching the surface of something really big coming our way and I can only hope I will be prepared.

I don’t even know where to begin. First of all, I absolutely LOVE when Jackson sings. Don’t get me wrong, I am totally down with rapper Jackson. But singer Jackson (to me) is a whole other level.

What I have noticed about Jackson’s solo efforts overall is that he consistently turns music into an emotionally visual experience. Bullet To The Heart is no exception. Sparce, stripped down and incredibly raw, Jackson has done what every artist should do: make the listener/viewer feel something. 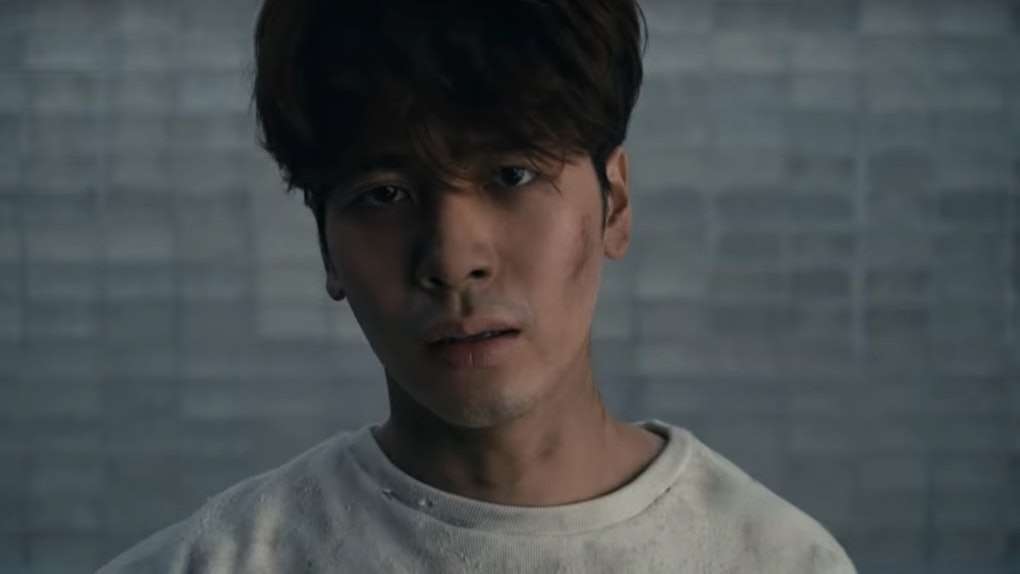 On the surface, and if you simply listen to BTTH, it sounds like an all-consuming love relationship gone terribly wrong. When you sit back and watch the MV however, the words become visually so much more and can be interpreted in many ways as well as be applied to many different situations. I think Jackson himself summed it up best in a statement he gave following the release:

Listeners might analyze the song as a love story. It is, but it’s also applicable to much more than romantic love. We always face different obstacles in life. No matter how successful you are, hardships are still going to keep coming like an endless cycle; they will keep torturing you on this journey to success. A perspective that I am trying to portray is that when your passion and dedication to something are so strong, they can hold a large amount of power over you! So powerful that you are willing to repeat this endless cycle, willing to accept the torture. I believe we are able to endure and accomplish anything because love overcomes everything.

Among the messages and updates Jackson has left on his social media following the release of the single are many voicing how grateful he is for all the support he has been receiving during what were some difficult days for the artist personally. Jackson Wang truly is the eternal Phoenix that continues to rise up from the ash and flame. And each time he does so, becomes stronger than ever. 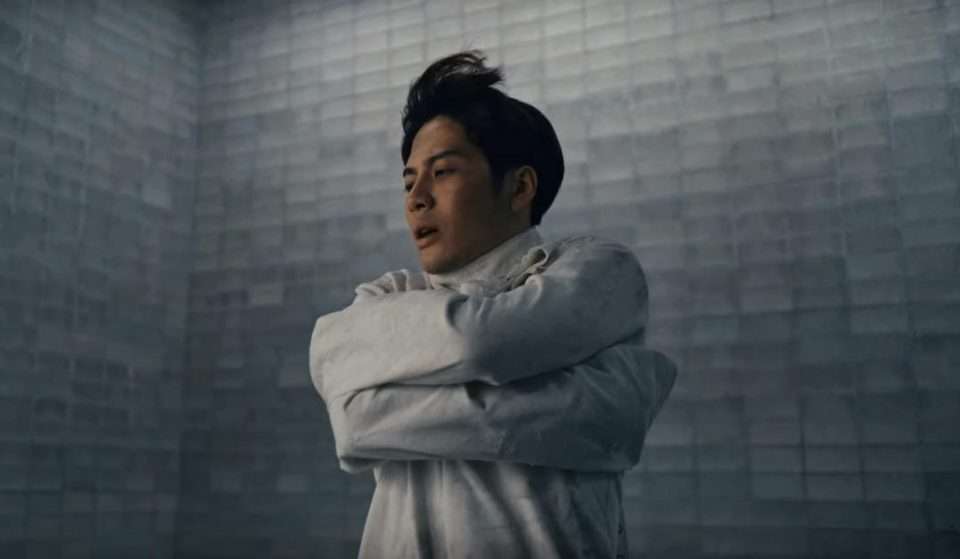 Jackson’s 8 track album, Mirrors, is scheduled to be released in October. I cannot wait.