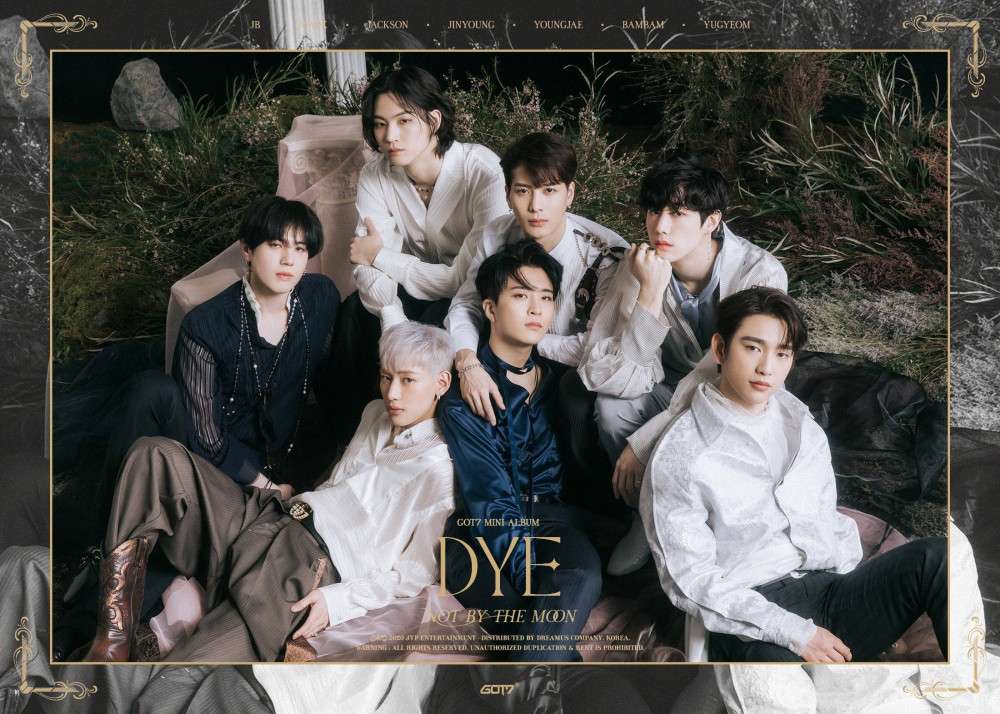 “O, swear not by the moon, th’ inconstant moon,
That monthly changes in her circle orb,
Lest that thy love prove likewise variable.”

GOT7 is back and they are more romantic than ever. All I have to say to that is this: I would gladly be Juliet to any one of these seven Romeos and willingly surrender myself to the apothecary of music and visuals they are serving up in their latest release, Not By The Moon.

END_OF_DOCUMENT_TOKEN_TO_BE_REPLACED

Listening to Jackson Wang’s recently released single Bullet To The Heart solidifies the fact that GOT7 will not, nor probably ever will, let me settle on a bias in the group. And, I’m okay with that.

On 20 September, Jackson returned to social media after a short hiatus to begin promoting his upcoming solo album, Mirrors, with news of a single from that album being released in the coming days. On 24 September when Bullet To The Heart dropped, I was intrigued, ripe with anticipation, and looking forward to what Team Wang was going to bring. I have to say, the song successfully whet my appetite. I want more. Moreover, I feel the new song is just scratching the surface of something really big coming our way and I can only hope I will be prepared.