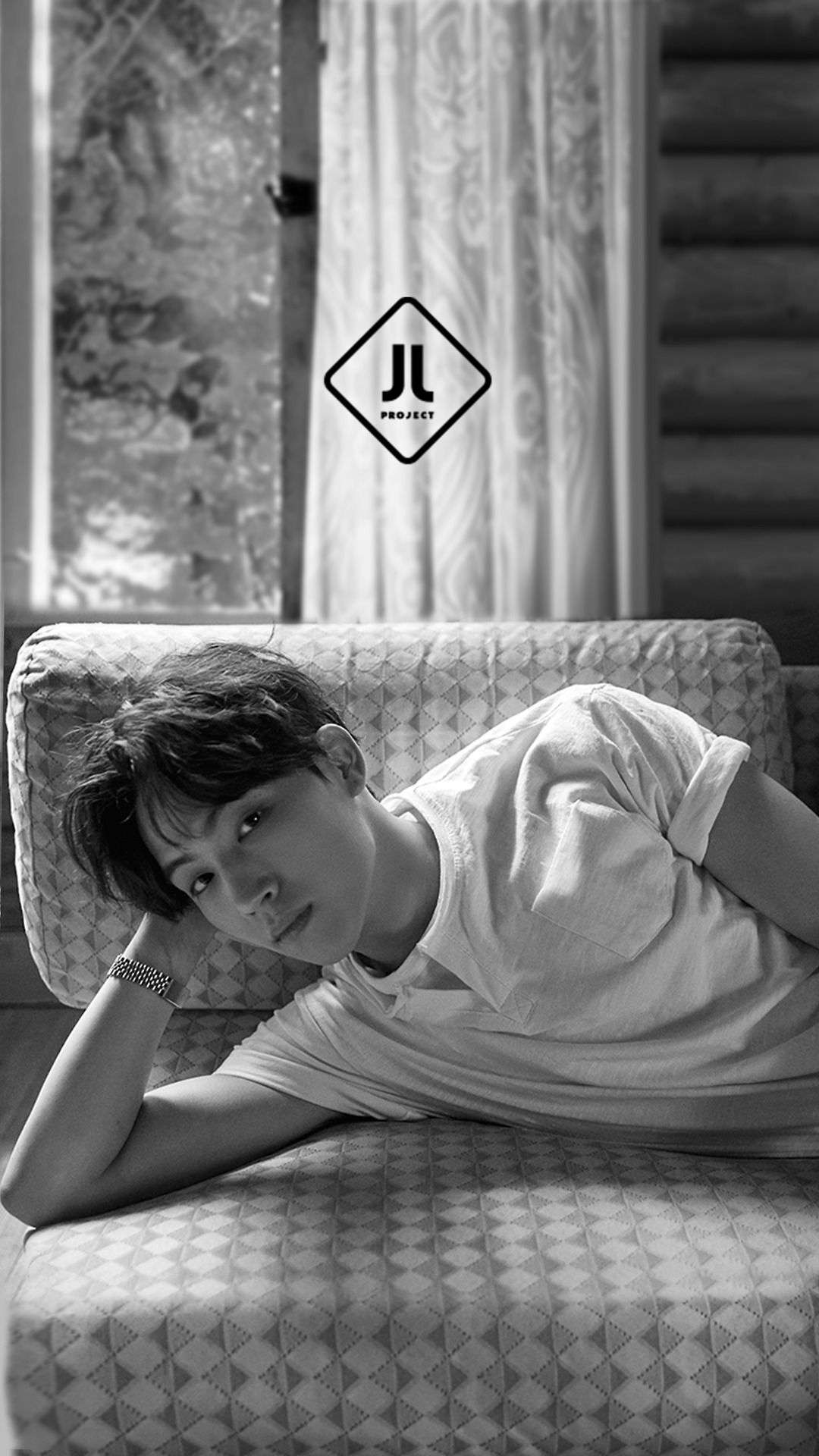 I do not even know where to begin. Because, in all honesty, I am not sure I have been this wrecked by an artist. I don’t know when it happened or even how it happened because I was adamant after I slowed my pace with my all-encompassing support of MBLAQ’s G.O. I was staunch in my belief that I would not fall deep ever again for an artist. I wanted to keep my interest and involvement varied, light, mild and carefree.  But the more I watch, listen and experience GOT7’s enigmatic leader, Lim Jaebeom (JB), the more I descend into his artistic lair. I am trapped my friends. And, if he continues to write, produce and record songs like today’s offering, Fade Away, there will be no escape. 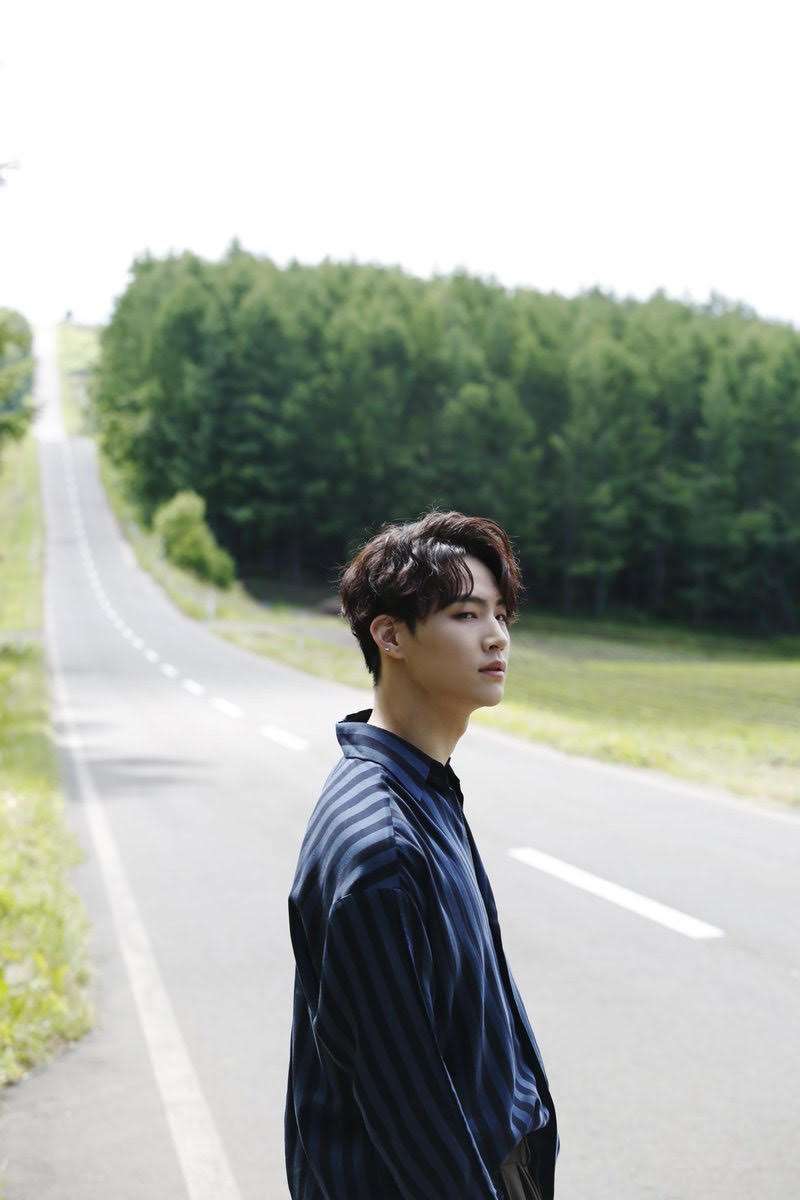 Back in 2009, JB cleared auditions with JYP Entertainment and became a trainee. In 2012, he then became part of the duo JJ Project with fellow GOT7 member, Park Jinyoung. They debuted in May of that year with their song Bounce from their 4-track EP of the same name. By 2014, both JB and Jinyoung were joined by five other trainees and debuted as their present incarnation, GOT7. JJ Project was successful in their own right and many GOT7 fans sprung from that unit which still garners much love, loyalty, and support to this day. In July 2017, the duo released a second EP, Verse 2. A beautiful balance, Verse 2 is a judicious offering of the musical stylings of both JB and Jinyoung. But it is Fade Away that is the stand out track for me. Probably because I have a proclivity towards slow, rhythmic and expressive R&B that takes my heart and soul on a journey.

Fade Away is sensory intoxication. Yes, it is a break-up song.

Just don’t blame it on me
It’s not my fault but ours
You only blame me, I tell you it’s not like that
But you cover your ears and you won’t listen

I am not sure I recall a break-up song feeling this sensual. Watching JB perform his songs is as visually appealing to the senses as listening to him sing them. The tone of his voice is both soothing and enticing. The visuals only add another layer to his already potent charisma. The sensuality oozing from JB flows like uncontrollable rapids through his music, his eyes when he gazes into a camera, and simply his presence on screen. His energy is like a force that pushes up against you and dares you to try and escape. I don’t think JB wants you to escape, though. Like any artist, I would think he would like you to come in and experience his art on a visceral level. He wants to you feel something. 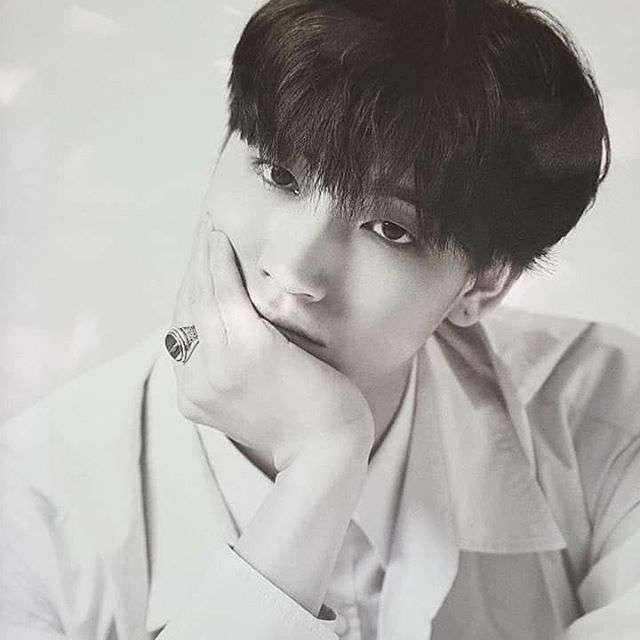 Be careful of this one, my friends. I have been told that JB has been called the ‘nation’s bias-wrecker.’ I have no doubts over the truth of this statement because he completely annihilated all of mine.

2 thoughts on “On My Playlist ~ Fade Away [JJ Project JB]”