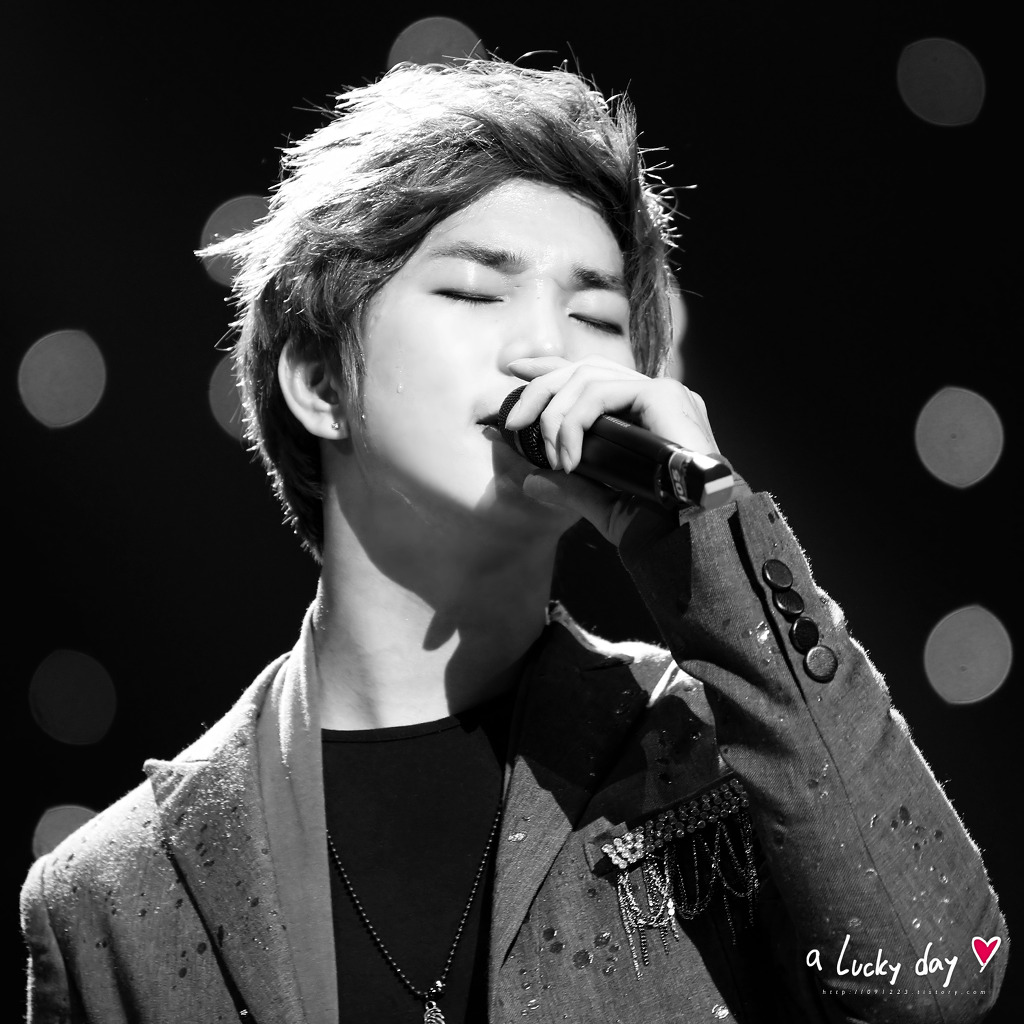 I have spent this entire series sharing my thoughts about G.O – how I see him and how he makes me feel. From his intelligence and wit, graciousness and warmth, to his undeniable talent, I have tried to touch on it all without being overly redundant. However, I feel a redundant moment brewing for today. Hang in there with me loves as we are nearing the finish line! We have arrived to the 25th letter of the alphabet and frankly, I cannot believe it myself. The letter Y also proved to be tricky in finding a word worthy of describing G.O but then I remembered something I have talked about often here on the blog: G.O’s incredible and indeed beautiful way in which he surrenders to music and that gave me an idea. Yes, Y is for yielding.

Y is for Yielding As with any idea, memory, capture, performance that I have sought to share here, evidence of G.O yielding to music is abundant. But I want to travel back to the MBC Icons performance in March of 2012. It is true that G.O has sung Eric Benét’s  Hurricane countless times since 2007 (and who knows he may have even been singing earlier as the song was released in 2005). But, the Icons performance feels different. It is perfectly executed. It is a performance wherein I feel G.O completely let his voice take the lead and control the song. I feel the same way when I hear and watch him perform Song For Your Tears and I can tell you that the two songs argued for this spot on the countdown today! But, I am going with Hurricane because overall I believe the song holds a great deal of meaning to G.O. The concept of yielding is to be compliant, flexible or even submissive. I often think of yielding as giving the right of way.

Indeed G.O does all of that when it comes to music.