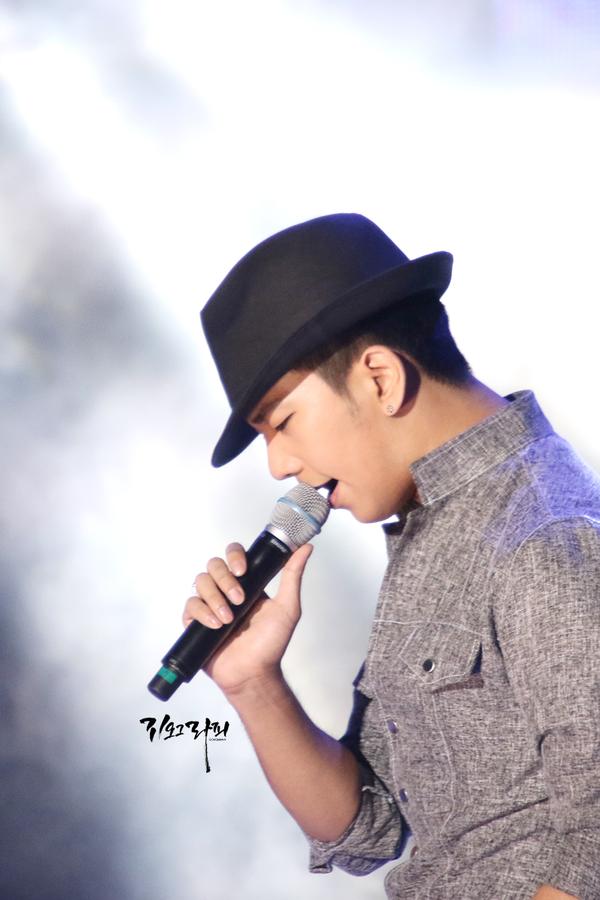 It seems that I am not quite ready to walk away from the summer of 2015 and G.O in a sexy black fedora quite just yet. A black fedora is always a sophisticated style choice. It is classic and elegant. And when pulled down low across one eye it adds a sense of mystery and danger. A fedora is wearable film noir and I have to say that it added a powerful and mature feel to G.O’s stage presence during 전쟁이야 [This Is War] at the Daejeong Super Concert on 30 August 2015. It’s Fan-Camming Friday and Day 702 . . . let’s do this!

Remember back in July 2015 when G.O shaved his gorgeous head?! 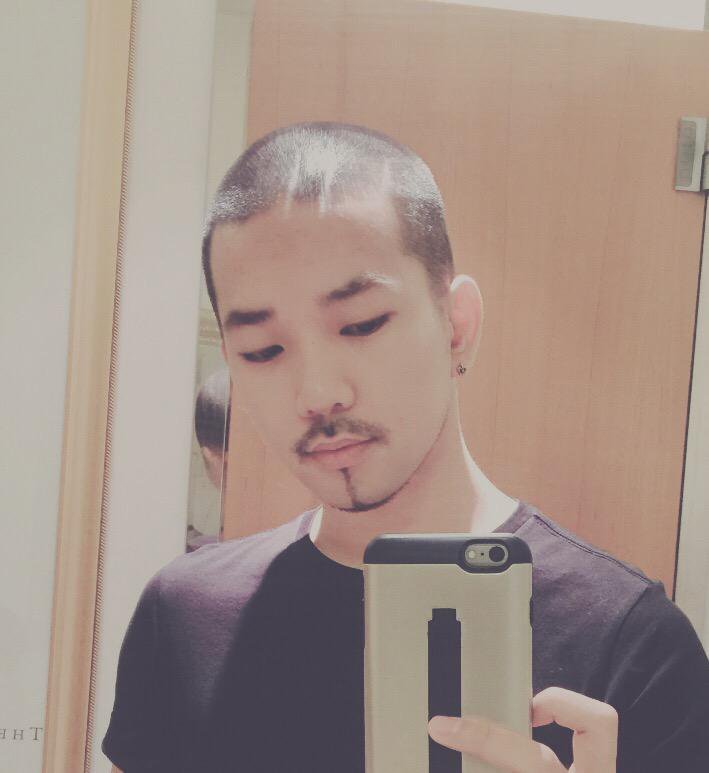 I recall wondering if he was about to make an announcement that he was enlisting. It seemed viable but now in looking back, it did not mean that at all. With concert performances in August and September, and a return to Latin America in October, G.O’s shaved head perhaps signified something different. A change or new beginning. A fresh start. In any event, the black fedora became his hat of choice during this period and  it wore him well.

Here then, a focused cam of G.O on stage in Daejeon and 전쟁이야. Watch during the closing moments of the song when he adjusts the fedora lowering it further over his eyes. I don’t know why I find that to be particularly sexy, but I do.

전쟁이야 has always been a remarkably powerful song with powerful visuals as well as being a wonderful showcase for G.O’s amazing vocals. Moreover, he proves that he does not need the added flash of costumery and is an authoritative force all unto himself in that soft grey shirt, black pants and yes, sophisticated black fedora. 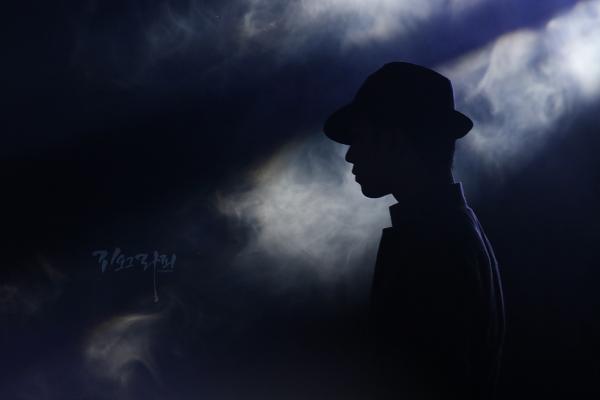