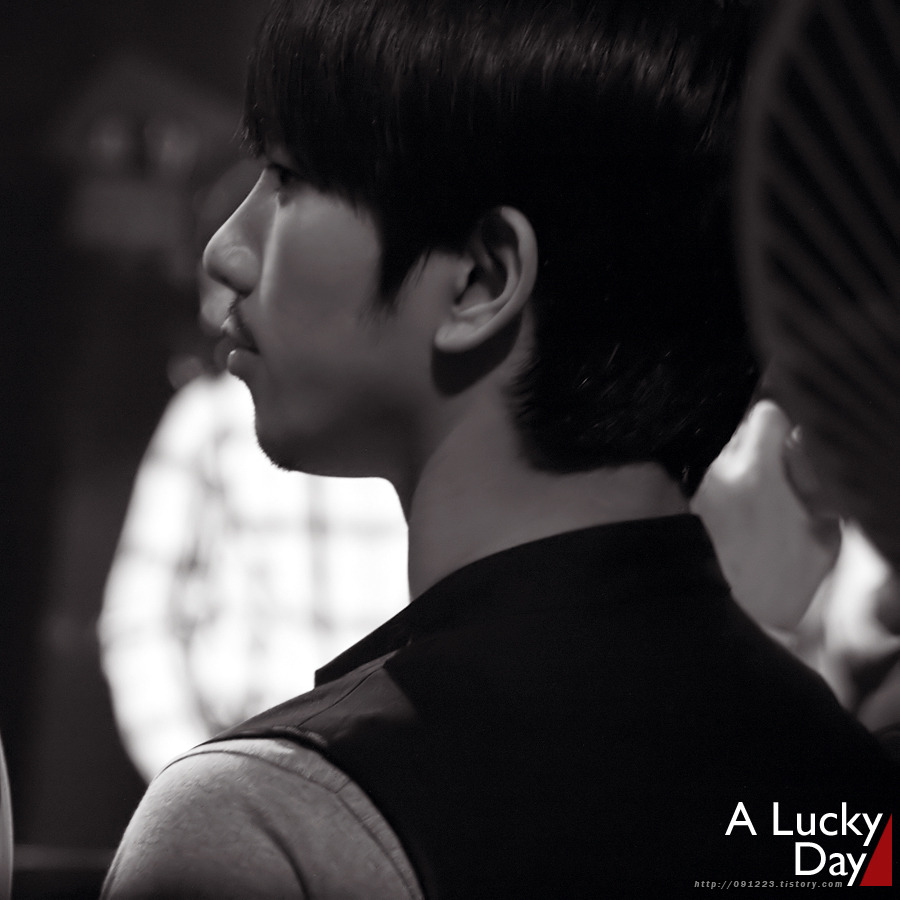 Wow, I had not realized that for a good four months both G.O and Joon held a steady MC gig on MNET’s M Countdown back in 2010. I recall them doing it, but did not realize it was that long. I have to admit that my M Countdown watching days started with Broken so, yeah, I was completely unaware that in addition to performing on the show, they also occasionally MC-ed it as well. On 25 March, G.O was on MC duty and masternim A Lucky Day happened to be in attendance and captured a series of lovely photographs of the magnificent and gregarious MC.

G.O’s early group of dedicated fans truly opened the window to discovering how exquisite a work of art he is and has always been by providing a robust bank of photographs from debut on. Indeed, A Lucky Day captured stunning photographs of all of the members of MBLAQ and was reasonably judicious in capturing many pictures of each of the guys. But if you ask me, she did seem to give G.O a little extra special attention. Who could blame her?! 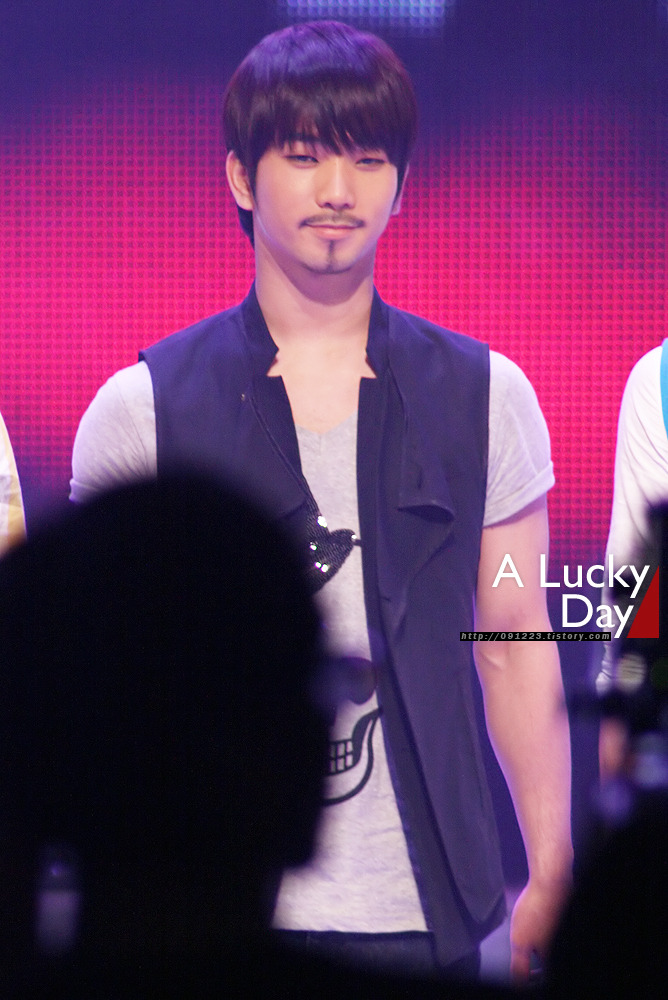 Perhaps it had a little to do with the fact that he often had his eyes focused on her lens as well. She has some of the best eye contact photographs of G.O I have ever seen. In the 25 March M Countdown shots, however, our MC was a busy guy. Amid the flurry of activity and movement on stage, she managed to get some really nice shots, including a direct connect (above).

Finally, I came across a video of some backstage antics between MCs G.O and Joon with winners from the show that day, Beast.