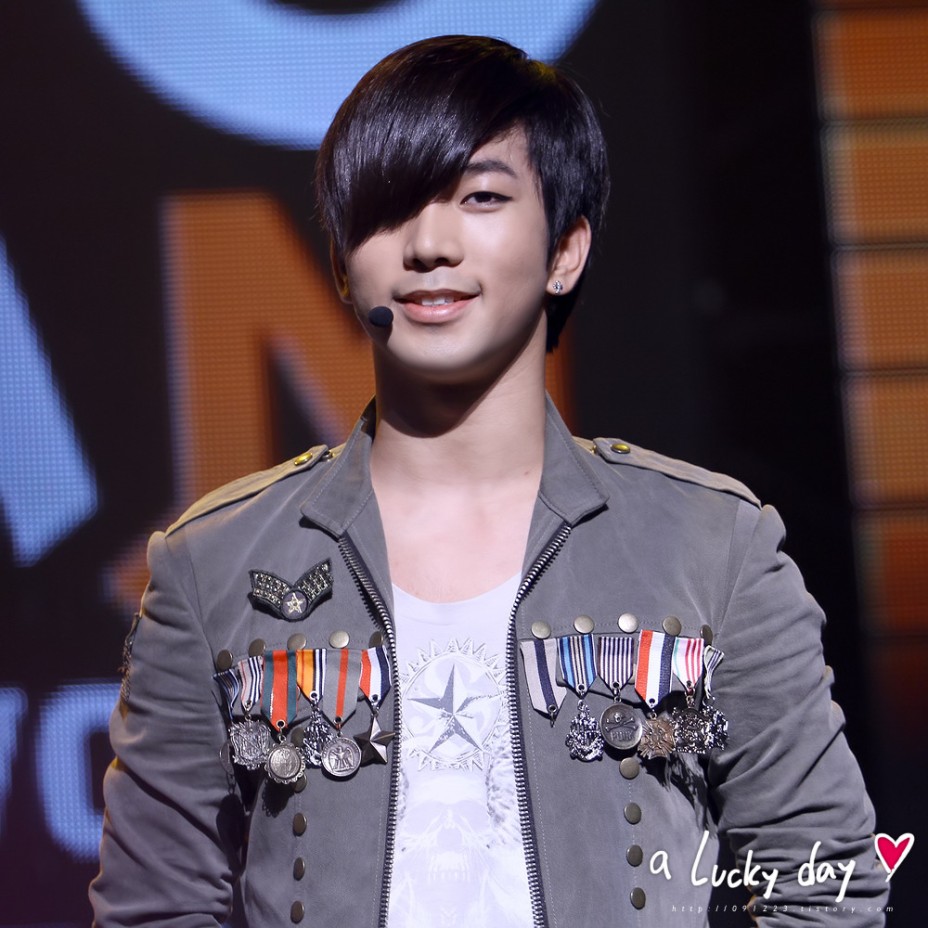 Getting caught (and reasonably lost) in G.O’s gaze during aggressive tracks like Mona Lisa and Y had to have been electrifying. Something tells me that if it were my camera being passionately assaulted, even those momentary glances when he honed in would have made me lose not only the grip on my camera, but most assuredly on my senses.

Even the pointed gaze of one lone eye proves that G.O’s penetrating eye connect is as powerful as if he had both eyes peering into lens . . . or even into your eyes. You know how I feel and how much I believe in G.O’s power to connect with a song and then relay its message to the audience. I believe he is one of the best vocal interpreters in popular music today, true. But what is even more admirable about our passionate main vocal is the use of his eyes when he is communicating through song. Admirable, yes. And disarming all in the same breath.