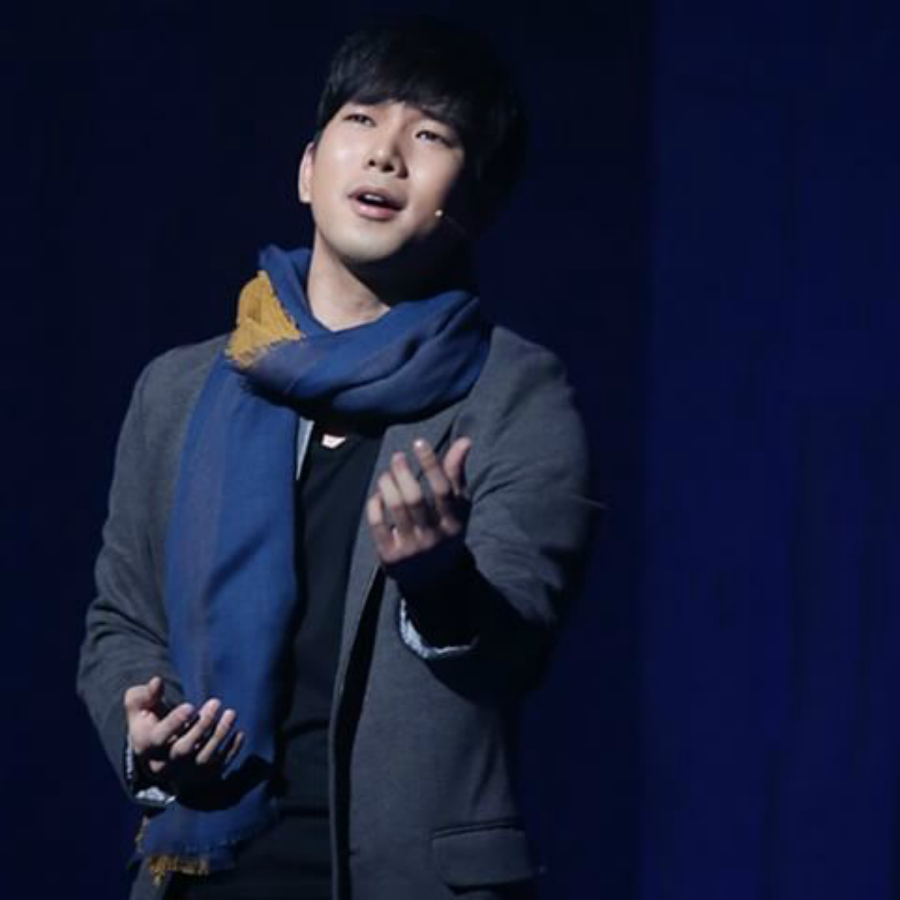 Although hours, days, months and years may pass and the spring of 2014 become more and more of a memory, the one constant that will always bring me back to those amazing days will be G.O’s voice. Yes, the voice that captured my heart and imprinted itself upon my soul. Because the first time I was introduced to G.O’s voice live upon any stage was through Seopyeonje, I find myself revisiting the music and the moments of the musical over and over. Today, the sweet and achingly beautiful 연가 [Sonata]. Songs were everywhere, in the whistling wind through pine groves, in the nameless white cloud-shrouded green mountains, resonating at every turn of the road of his life’s journey.

He had become the songs, soaring over heaven and earth.

I love those beautiful words taken directly from Yi Chung Jun’s haunting novel from which this sweeping masterpiece of a musical was born. How poetic and beautiful to describe Dong Ho and music. How perfect the fit for G.O as well.

True I did not see the other two actors cast in the role when I went to Seoul to experience Seopyeonje and I cannot say with certainty that they were any less amazing than G.O. I can state however, that G.O was living and breathing Dong Ho’s agony in every performance. I have often believed that an actor must draw upon his own experiences to commune with the character he is cast to play. It scares me sometimes to think there were aspects of Dong Ho’s life and experiences that G.O intrinsically understood because he himself perhaps lived them.