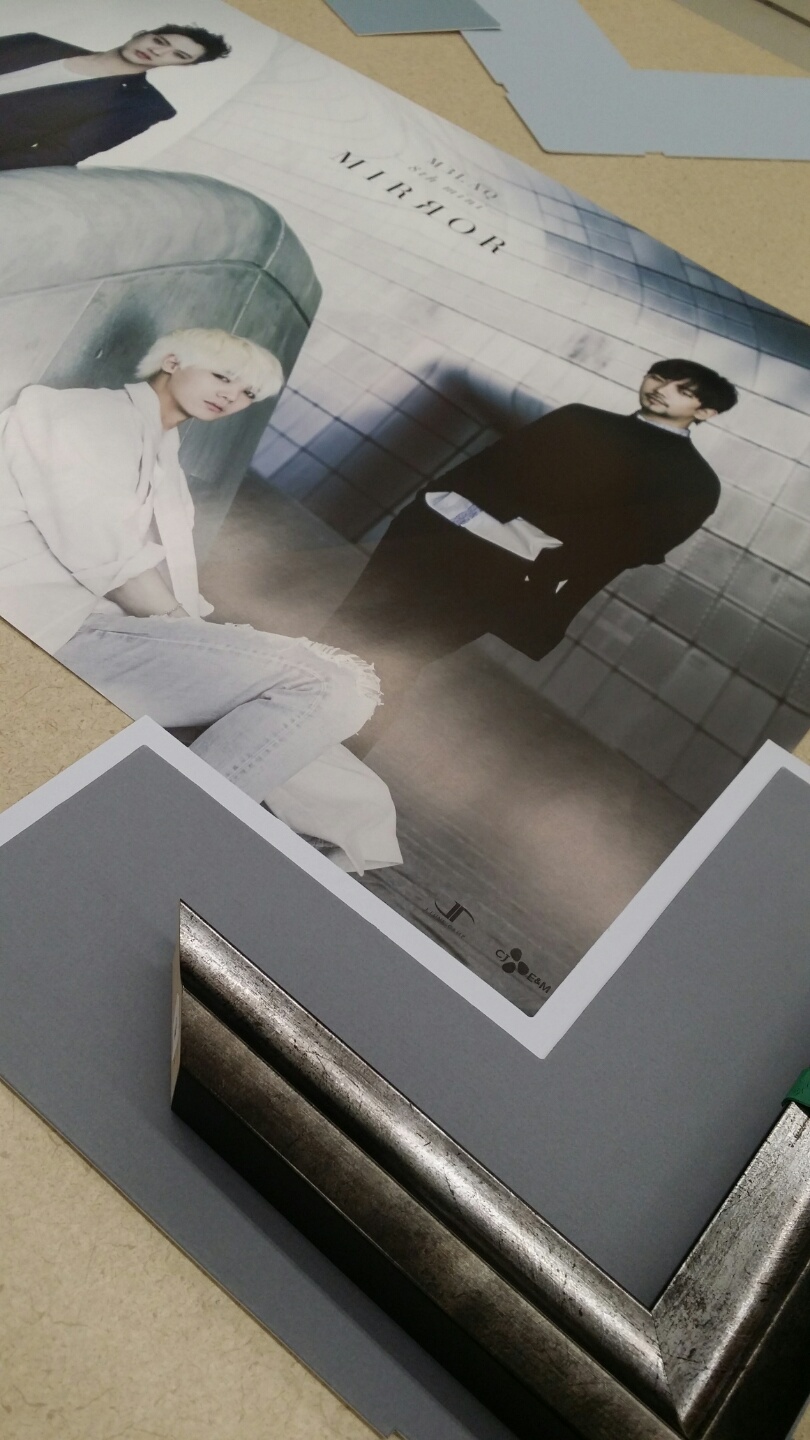 You know you are a fangirl when…..you walk into your neighborhood arts and crafts store seeking a frame for the free poster you received when you purchased the latest CD of your fave group. Then, you realize that since the poster is of foreign birth, its dimensions differ from the standard sized frames available on US shelves. What’s a fangirl to do? 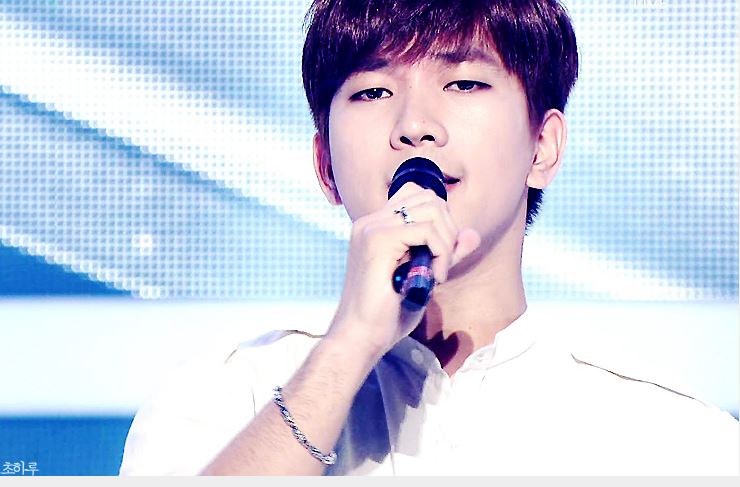 My story has a point. Trust me.

Custom framing is usually reserved for meaningful art of various media. Only a fangirl would understand the importance of preserving a photographic memento of her beloved group (or bias), even when said photographic memento comes in its most base form. In this case, a multi-produced poster that record stores voraciously handed out with purchase of MBLAQ’s latest CD,  Mirror. 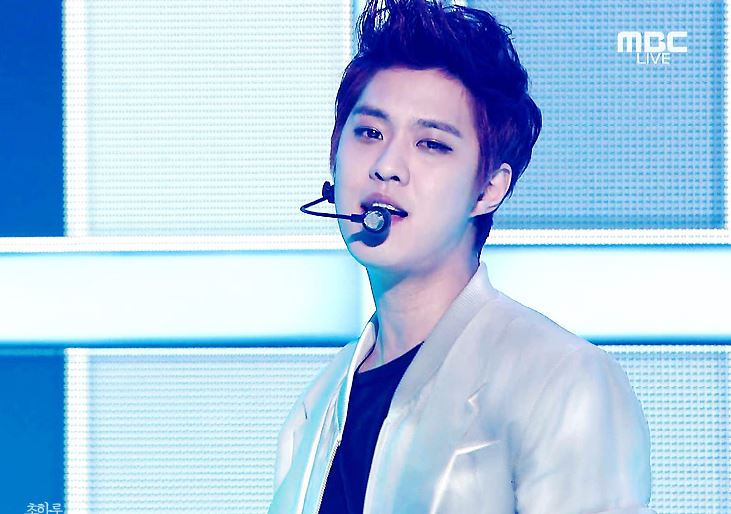 This past Friday evening I marched right up to the custom framing counter, poster in hand, and what transpired exceeded my imagination and expectations. In fact, I was almost prepared to be met with disdain and ridicule. It’s not like I am 16, or even a mom to a raging 16-year-old fan girl, for that matter. I am a grown woman. I should be bringing in some nice Monet print to be framed to hang in my dining room, right? Well, I never claimed to be mainstream and/or normal!

John, the clerk handling my project at hand, however, proved to be more inquisitive and interested than I had anticipated.  When he began the preliminary measurements of the poster, the first thing he said to me was: “This is not from the United States, is it?” Once I confirmed it was, in fact, a product of South Korea, and the subjects of the poster therein also products of South Korea, that opened up an entire discussion about Korean popular music, the marketing of Korean music and, more importantly, MBLAQ.

John advised me that he had some knowledge of K-pop, but I was quick to point out that MBLAQ was a bit different from the many popular Korean music groups of today because, well, they are. John wanted to know if I had ever seen them perform live. He had to go there. I was no longer customer Michele. I was love-struck fangirl Michele divulging my escapades complete with breathless animation and squee. If there is CCTV footage of that moment, it could quite possibly be incriminating or, at best, confirm star beams shooting from my eyes!

John became even more intrigued and announced that he was going to ‘look these guys up.’ Because I adore MBLAQ, and especially Mr. Main Vocal Man, G.O, and I want the entire world to know about them, I then announced to John that I would return the next day with a complimentary copy of Mirror (their latest CD) to have for his very own. He was thrilled. Let me point out here for a second. John was most likely late 30’s, early 40-ish. So imagine my delight to meet a somewhat, sort of, possibly kindred spirit at my local craft store. Who knew??

I returned promptly moments after the store opened the next morning to carry through on my promise and gifted John his very own copy of Mirror. He was surprised, but truly appreciative. I suppose he thought I was all talk. That I wasn’t really going to come back and give him a free CD. Not only was he going to learn a little bit about MBLAQ, he was going to get a taste of my particular form of fandom etiquette!^^ 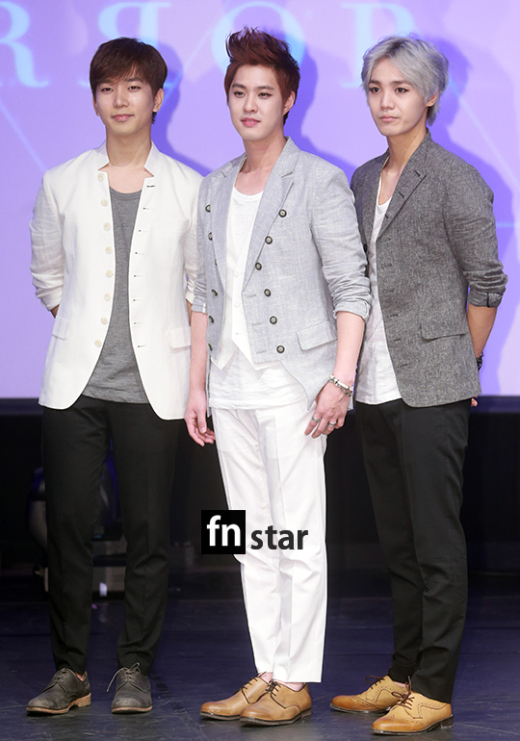 I gave him the quick 411 on Mirror and let him know how our brilliant trio set the CD up with four instrumental compositions designed to introduce the four vocal pieces. I told him the beauty and benefit of getting a physical copy of a CD from South Korea is in the detail  and creativity of the packaging. I also mentioned he would get a photo card of one of the three members, although it was a mystery as to which one. The intrigue I created the night before introducing MBLAQ in poster paper form was coming full circle that morning.

So what’s my point in even sharing this adventure? Well I have been trying to figure out ways to tell the world (at least my corner of the world) about MBLAQ and more specifically, G.O. Ways that stretch beyond social media. I realized that when you least expect it, opportunities arise often in the most unlikely places, and often with the most unlikely people.  What may seem unimportant on the surface could very well change the course of things.

I know that MBLAQ has a fandom in the US. It may not have the numbers or force of other fandoms, but it is present and its slow and steady heartbeat is gaining strength. I feel a shift in the momentum. I also feel Seung Ho, G.O and Mir are indeed aware of us. So if John has a wife, daughters, sons, nieces or nephews, and he decides to share MBLAQ with them, who knows, the A+ army may ultimately welcome more recruits. Hey….it could happen!^^

[Image credit: As tagged or property of their respective owners and used for entertainment purposes only. No copyright infringement intended.]