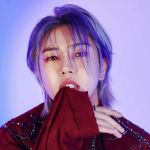 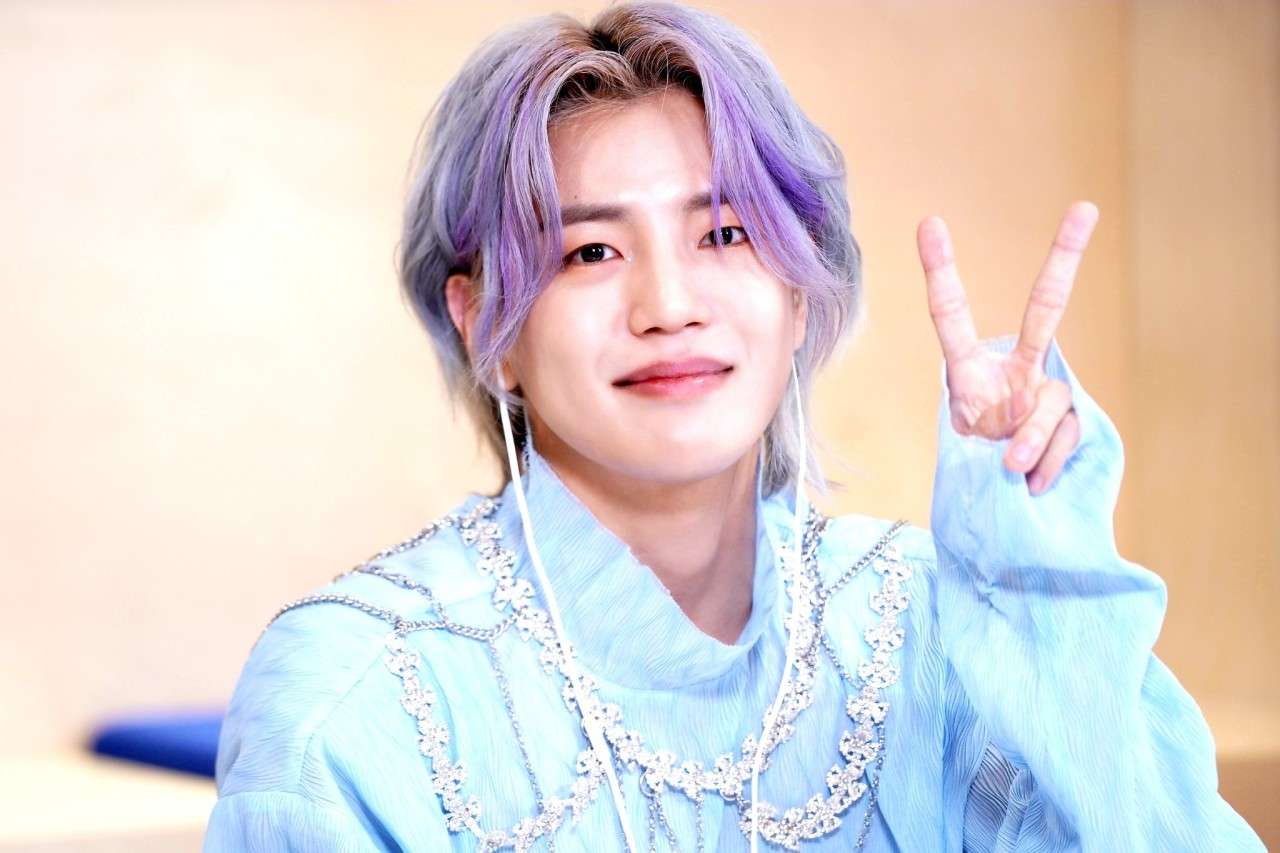 Back on Day 9 I was all swoony, hearts-in-eyes over producer Donghun and his self-composed track, Story from the Siren:Dawn EP. I am revisiting the swoon today to share more about the story behind Story. On July 4, 2021, Donghun fired up A.C.E’s VLive channel to chat with fans. During that broadcast, he talked about about Story. 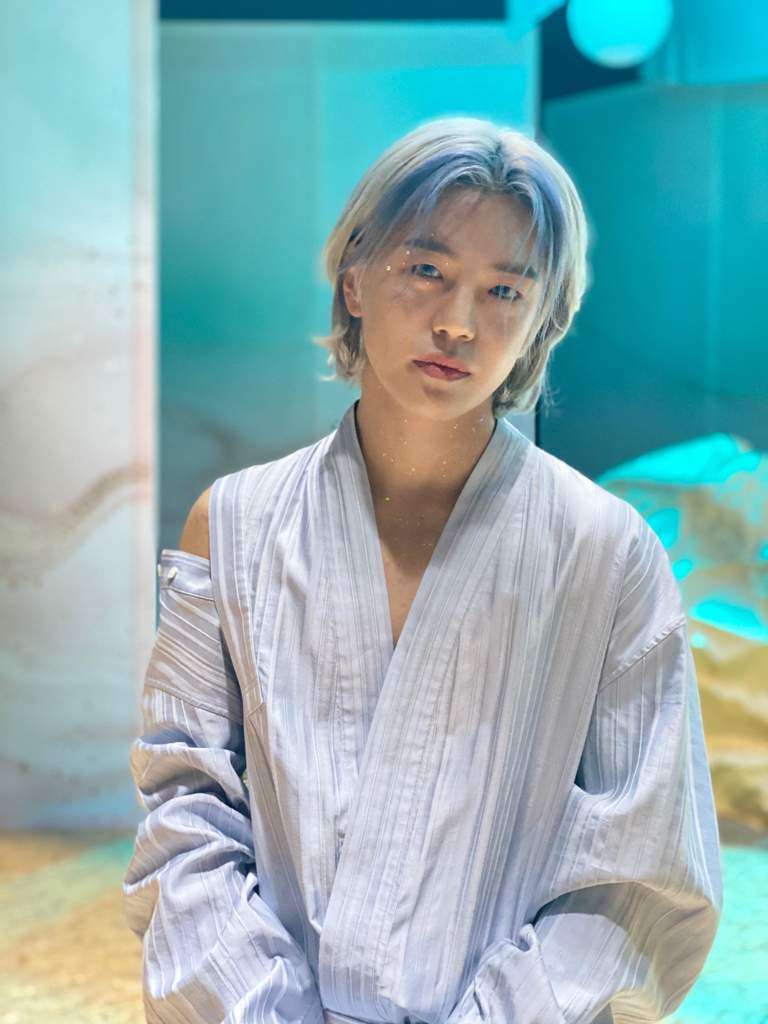 I am not going to blabber on here and recant everything Donghun shared in that VLive but will offer a clip of the portion of the broadcast where he talks at length about Story, the song he wrote with Chan.

Back on Day 9 I speculatively mentioned that Donghun wrote Story with the fans in mind so it was thrilling to hear him actually say it and that with Story he feels he has been able to really say what he wants to say to the fans. The other heart-grabbing revelation was when he played the guide for the song and fast forwarded to the bridge. The fact that he did not assign the bridge to any one member but decided that all five of them should sing it together so that when we are past COVID and A.C.E can meet their fans in a live concert, everyone (A.C.E and their fans) can all sing that part together is so thoughtful and heartwarming. The feels my feels are experiencing right now are too much.😭😭😭 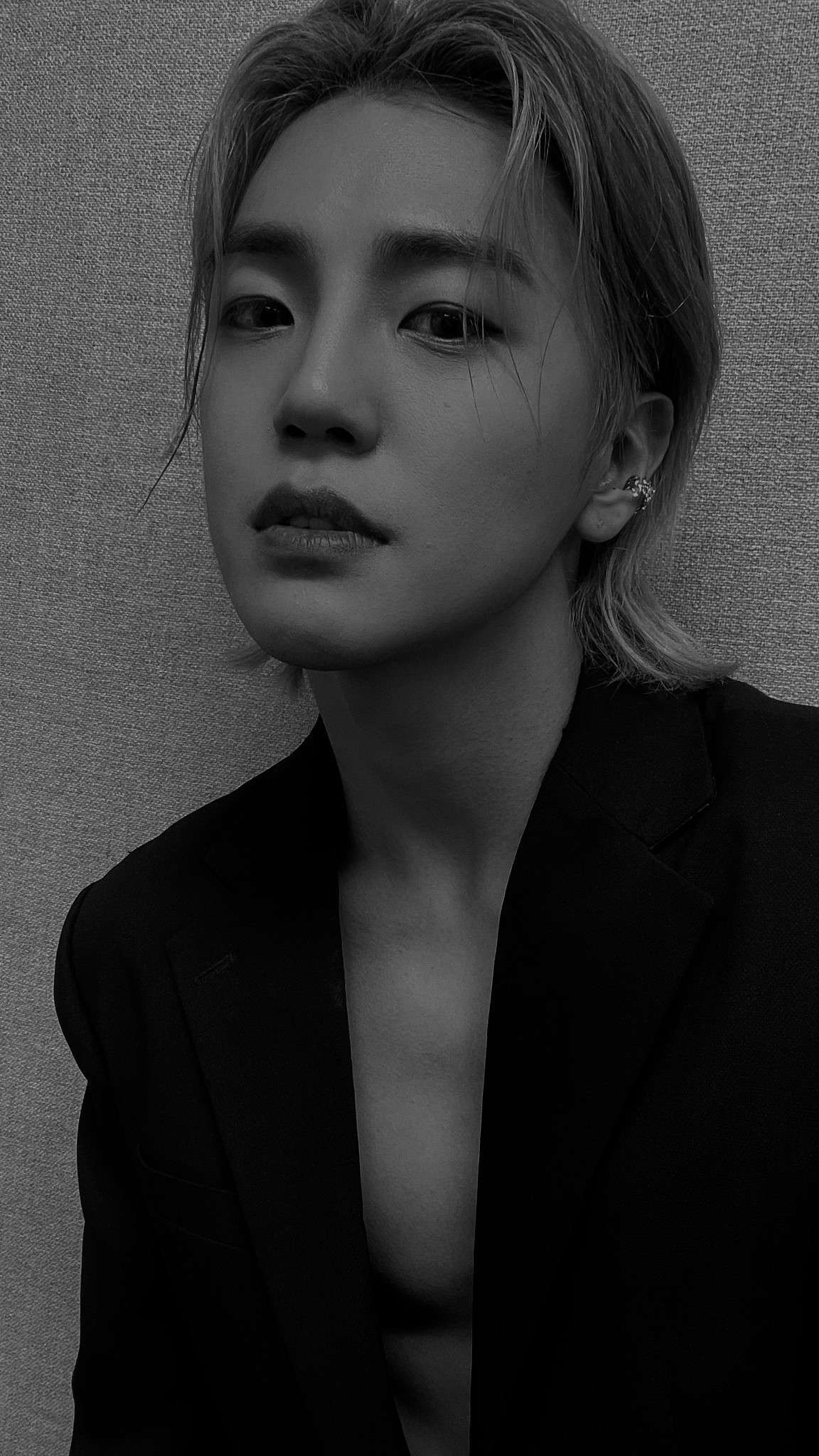 Donghun mentioned how Siren:Dawn was the first of A.C.E.’s albums that he listened to often and regularly after promotions ended. I knew it was a special album, but knowing that he loves it so much makes it even more special.

You know, it is well known that Donghun can be a bit savage in spite of those sad eyes. I love that about him. In fact, I have always viewed him as the strength, backbone and protector of the group. I just get that vibe from him. Maybe it is because he is the oldest. But through the melody and lyricism of Story, we also discover that Donghun has quite a truly soft romantic core.

You who are looking at me, I want to protect you
I carefully listened to you and became a light