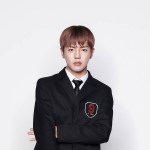 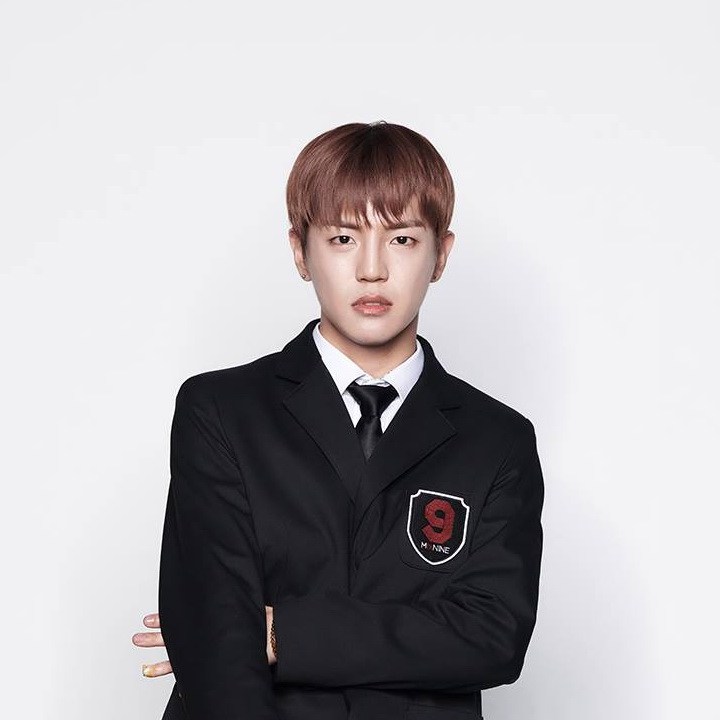 Competition shows are not my favorite subject to write about but seeing how the focal point of this countdown has participated in two, I would be remiss to ignore these important moments of Donghun’s artistic journey. I have already introduced Donghun’s pre-debut participation in Superstar K5 where he may not have taken home the winning trophy, but did become a trainee which of course led to his ultimate and inevitable debut. But what of competing after debut? What purpose could this serve and why be subjected to more intense scrutiny, evaluation and criticism, especially by YG Entertainment’s Yang Hyun Suk?😬 Well, I actually do understand; so I am adding another little sub-series within the countdown I am going to call In The Mix which will take us back to Donghun’s time on the JTBC survival reality show, Mix Nine. 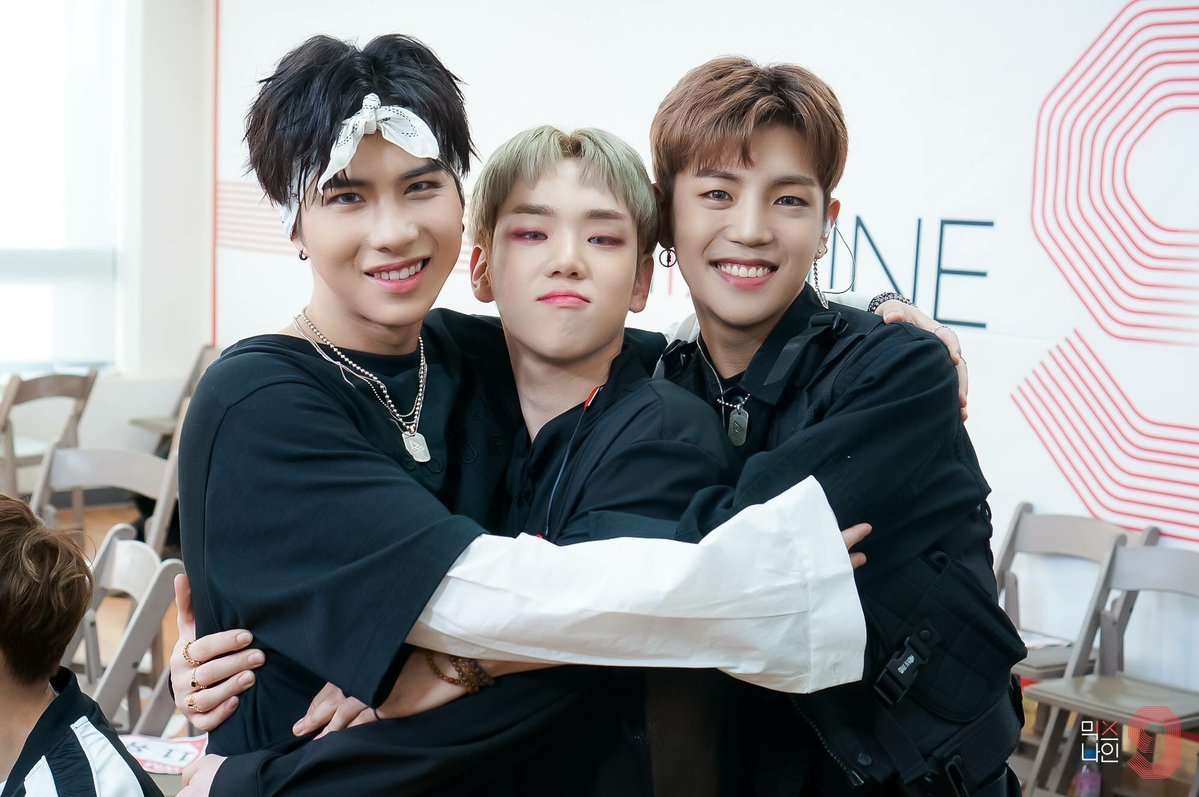 As much as I am not really fond of the idea, I totally understand Donghun, Byeongkwan and Wow auditioning for an idol-making competition show. In fact, while they were auditioning for Mix Nine, Junhee and Chan were trying to make the cut on another reality survival program The Unit. But, I get it. The five of them just debuted as A.C.E in May of 2017 under a very small (but awesome) run-by-a-woman agency, Beat Interactive (yes, I had to make a point that Beat’s CEO is a woman). And this was now October 2017. They needed exposure – big exposure; and going on a music competition show – regardless of the outcome – was going to benefit everyone individually and collectively. It would also help the small fledgling agency get noticed and grow. At least that is how I see it. Plus, had Donghun not auditioned, we probably never would have had the honor of watching him basically put Yang Hyun Suk in his place for daring to criticize A.C.E for wearing shorts while performing. I’m not going to lie, I have replayed that moment more often that I care to admit. 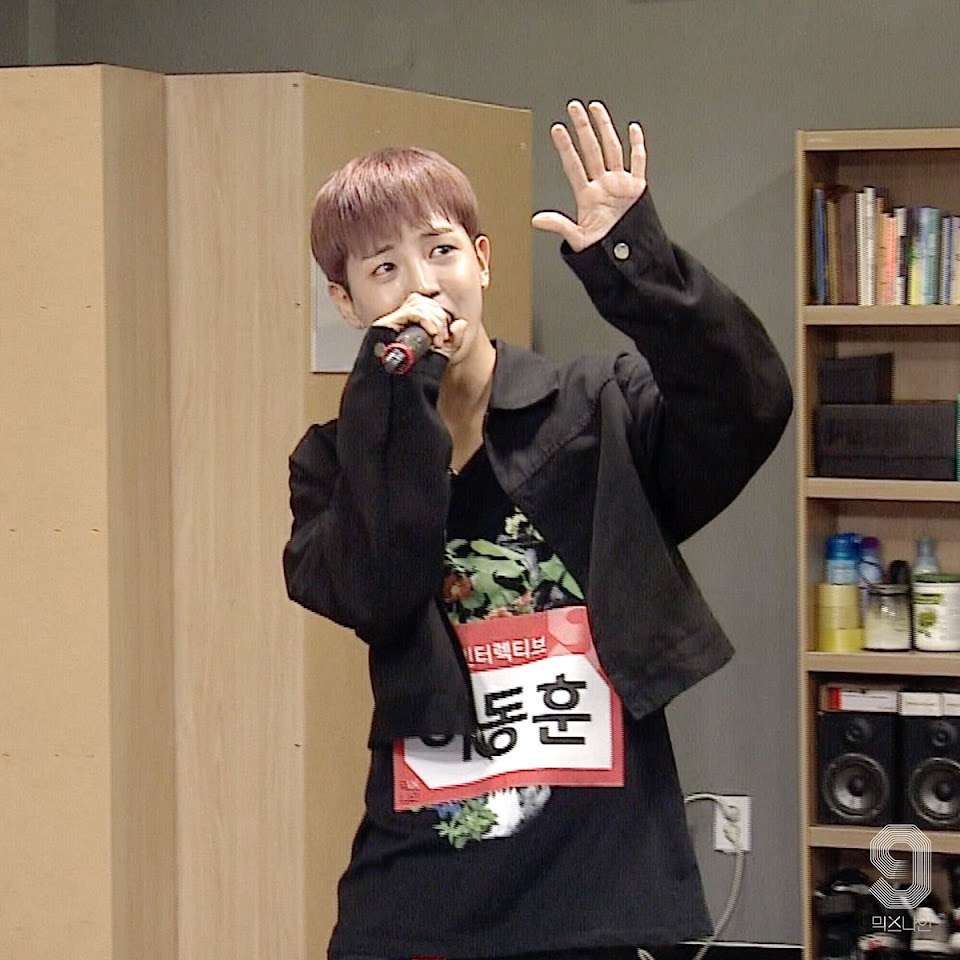 Let’s kick this sub-series off with the initial audition because it’s the best place to start. But don’t me started about Yang Hyun Suk telling Wow he would be more handsome if he would change the way he wore his hair. I know, I know…he is in the business of making proverbial idols and looks come into play but sir, Wow can shave his head bald and still be one of the most beautiful idols in K-poplandia.

I am telling you, sometimes it is excruciating to watch knowing how hard they work and how everything hangs on a thread that one person can basically cut and with that cut, destroy dreams. The upside of course is that Donghun (along with his A.C.E brothers) had already debuted and were on their journeys. His time on Mix Nine (along with Byeongkwan and Wow) proves to be beneficial because, spoiler alert, Donghun makes it all the way to the top 9 (out of 72 potential male idols). But as luck would have it, neither he nor the rest of the winning contestants would debut. Yep, it’s always something with these reality competition shows.