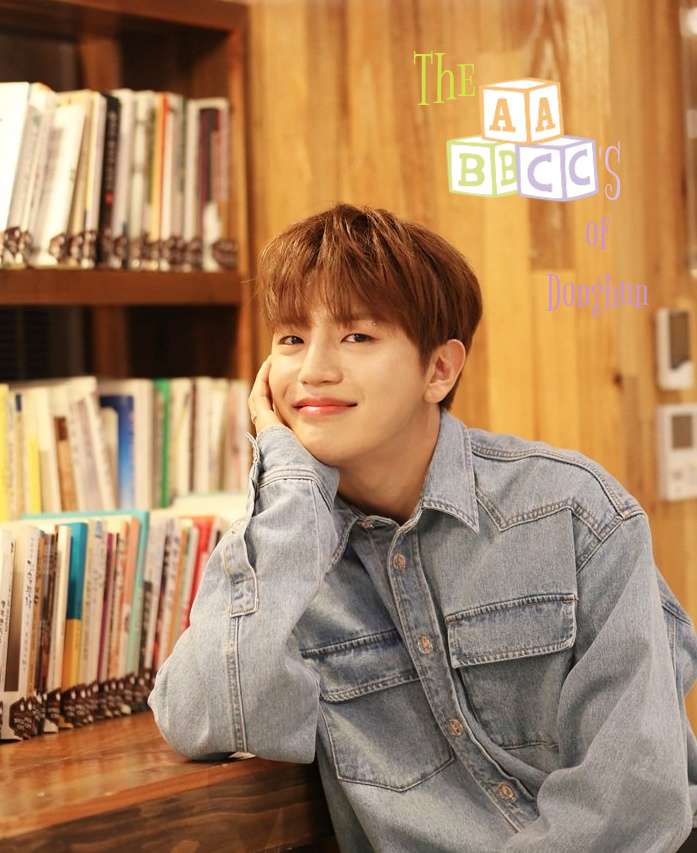 I have to admit that in my last countdown series, I got decent mileage out of using the alphabet. That is, creating posts that use a letter of the alphabet as a prompt. With 26 letters in the English alphabet, that affords me an additional 26 ways to write about Donghun. Thus, The ABC’s of Donghun is born on this 25th day of his enlistment. Probably should have started on Day 26 just to be cheeky, but why wait?

A is for Authentic 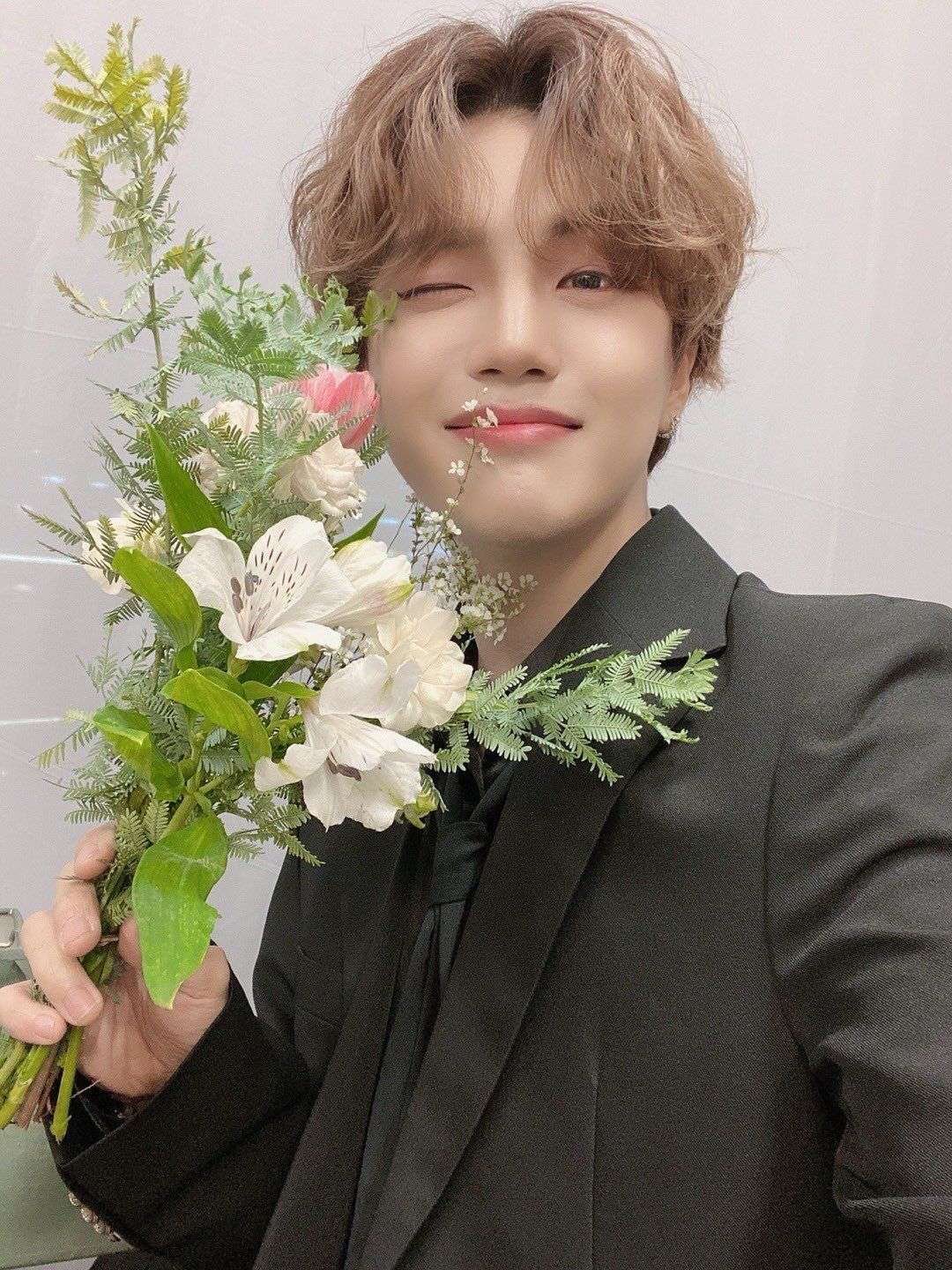 Unless you are the truest of true besties with someone, it is probably quite speculative to say a person is authentic, especially someone in the entertainment business. Who they show to the public can be different than who they are in private. Or not. It’s hard to say. But . . . how about authentic, unscripted moments? That is where I am going here with this authentic concept, and point to Donghun’s birthday in February 2020. Let me say that this was two short months after I saw A.C.E live and had not really settled on a bias. Well, Donghun’s birthday and this moment on the VLive broadcast the group shared pretty much sealed the bias deal.

Everything was going fine until Donghun began to watch some pre-recorded birthday messages from his little A.C.E brothers (Donghun may not be the leader of the group, but he is the eldest) and unexpectedly, one from his mother. I grabbed the clip from that VLive broadcast and share it here. It’s not subbed, but you will get the gist of her message by his reaction.

Donghun is strong of constitution both physically and mentally – that much I have been learning about him in my research towards getting to know him for this countdown series. I have read that he is not generally demonstratively emotional often but sometimes, an authentic moment slips through the cracks. 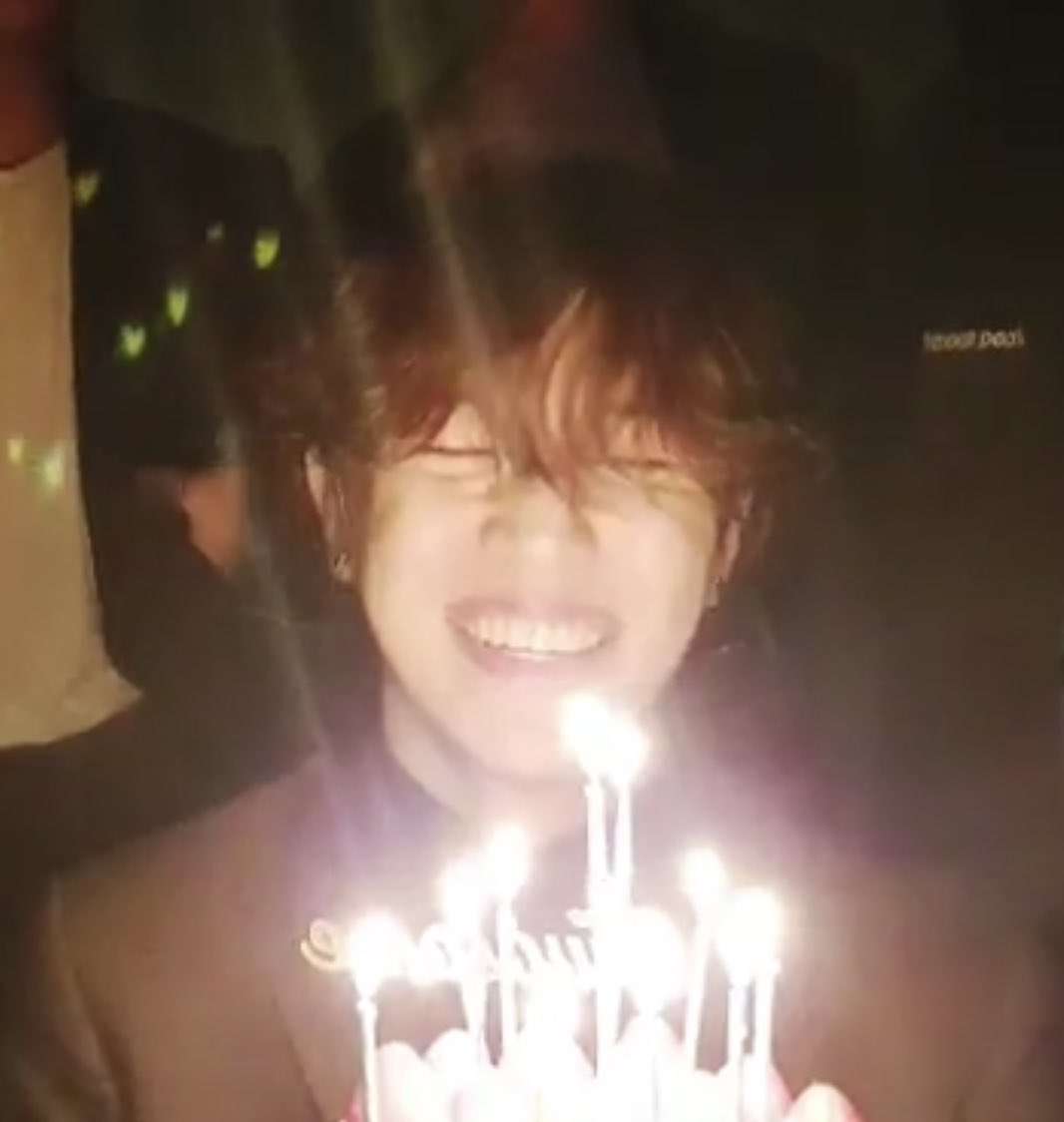