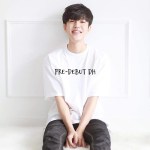 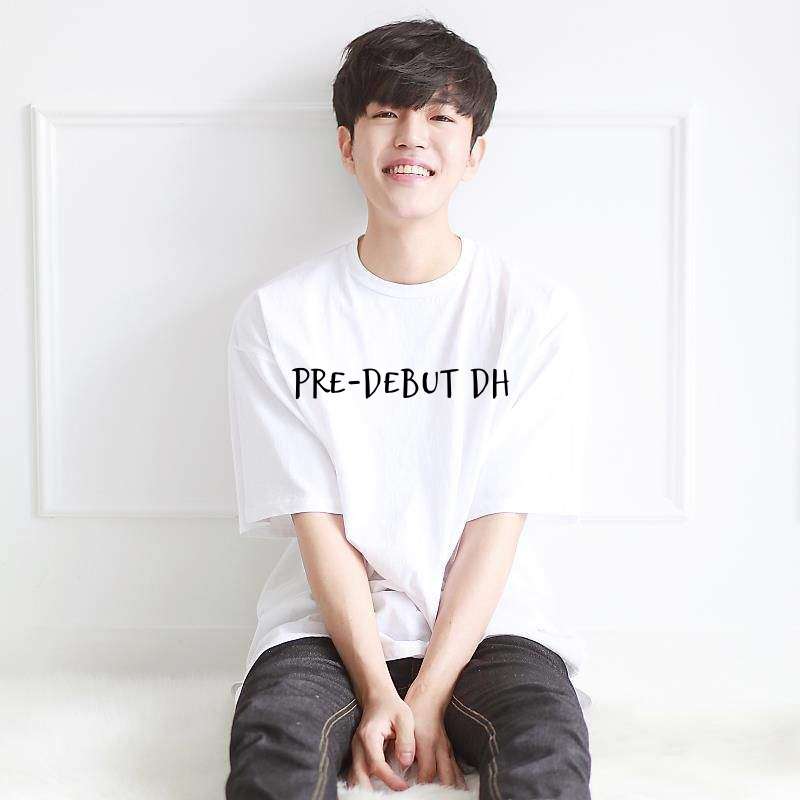 Getting to know Donghun and learning about his artistic journey is one of the best parts of doing an extensive blog series like this countdown. If you know me or have been around the blog for some time, you probably know I am a research nerd. Even though I went into the legal field as a profession, I still have thoughts about being in some kind of research-oriented job. I guess in some small way I am feeding that desire here as I learn and write about some of my favorite groups and artists. So, where did it begin for our sweet main vocal? 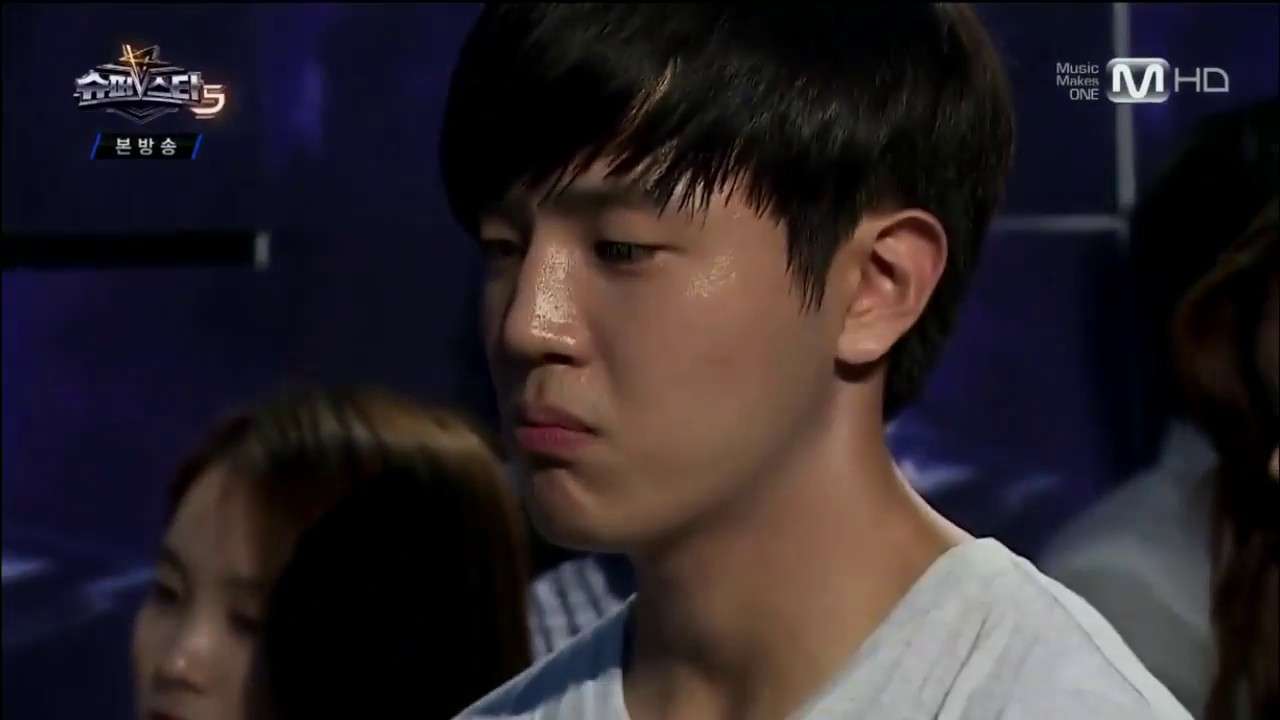 Superstar K was a Korean talent program very similar to American Idol where auditions were held worldwide to find the next big talent. In Season 5 (appropriately dubbed Superstar K5), auditions were held in 12 cities across South Korea, the US and Canada. It was 2013. Donghun was in college, busy giving singing lessons to high school students, and on the verge of going into the military when he auditioned and made it through to become part of the initial 100 contestants of the show’s fifth season.

I will get into a little bit more of his Superstar K5 journey in later posts. For now, just a little taste of his quest to keep moving through the rounds. Spoiler alert: he does eventually become a finalist but there’s a twist.

So precious. So so precious!! I have to say, it was fantastic to discover in my research that Donghun’s mother inspired him to pursue a singing career after he watched her become a grand prize winner on the singing competition program, 도전주부가요스타, literally, Challenge Housewife Singing Star. I can only imagine how proud he must have been and hope that she is as equally proud of his accomplishments, a pride that we Choice certainly share. 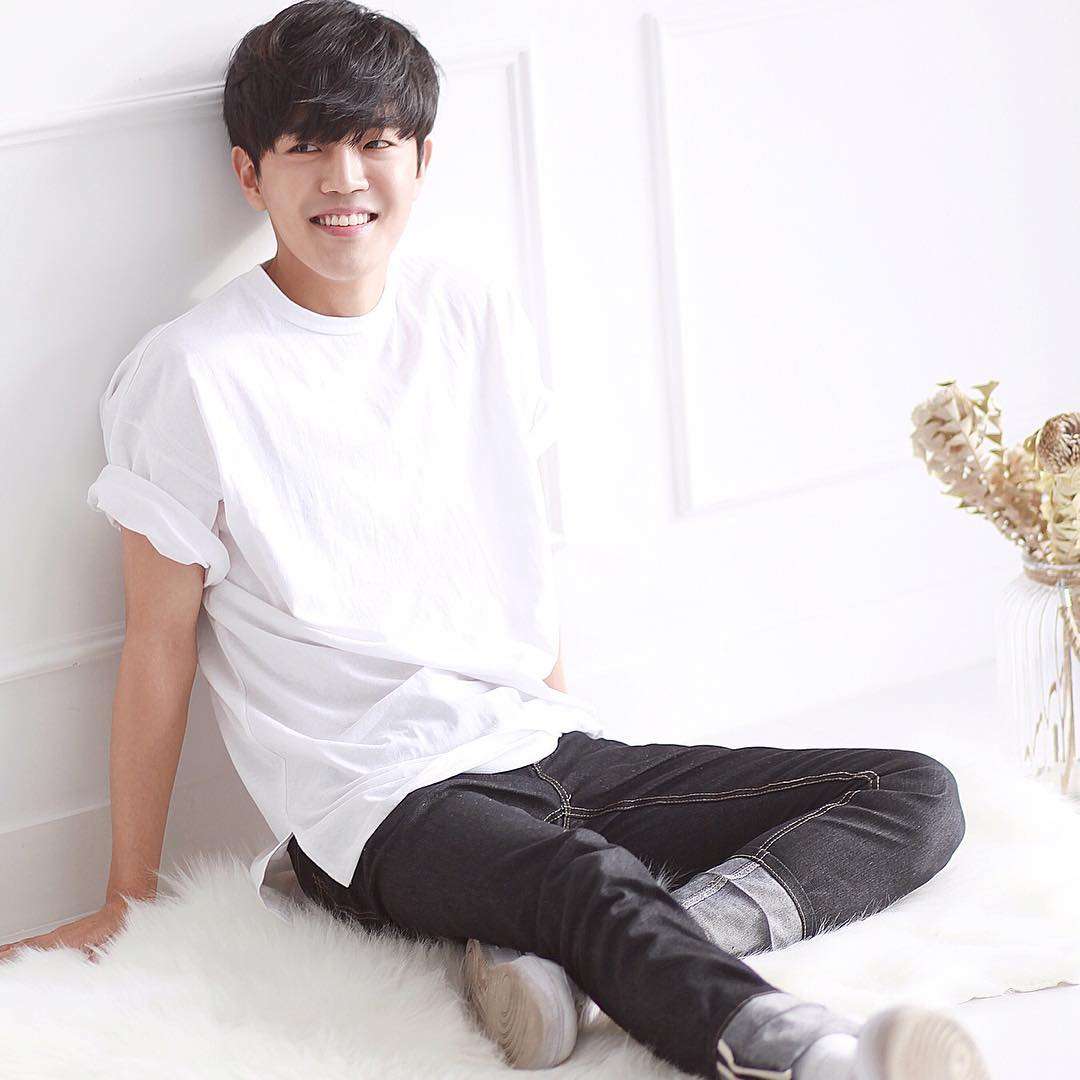 One thought on “Waiting For Donghun ~ Day 15”