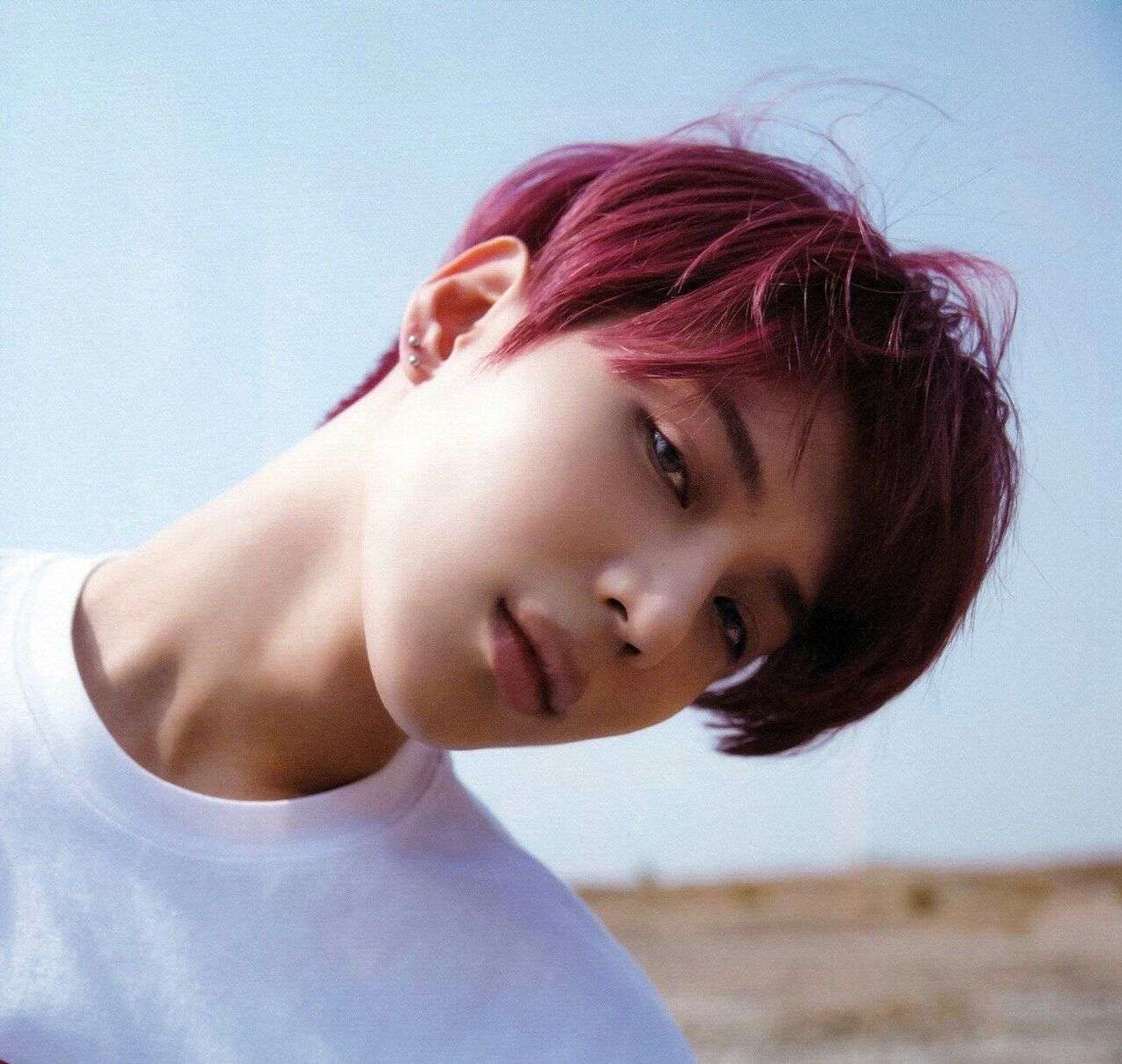 It was after all, a matter of time. But somehow it hit a little harder than I expected. Maybe it because I feel as if I have only just begun learning about and appreciating him and now, SHINee’s indelible, cheeky and ever so talented maknae Lee Taemin will soon be heading off on an 18 month military hiatus. In a 45 minute VLive broadcast Monday, April 19, an emotional and tearful Taemin announced that he would be heading to military training camp on May 31. 😢ㅠㅠㅠ… 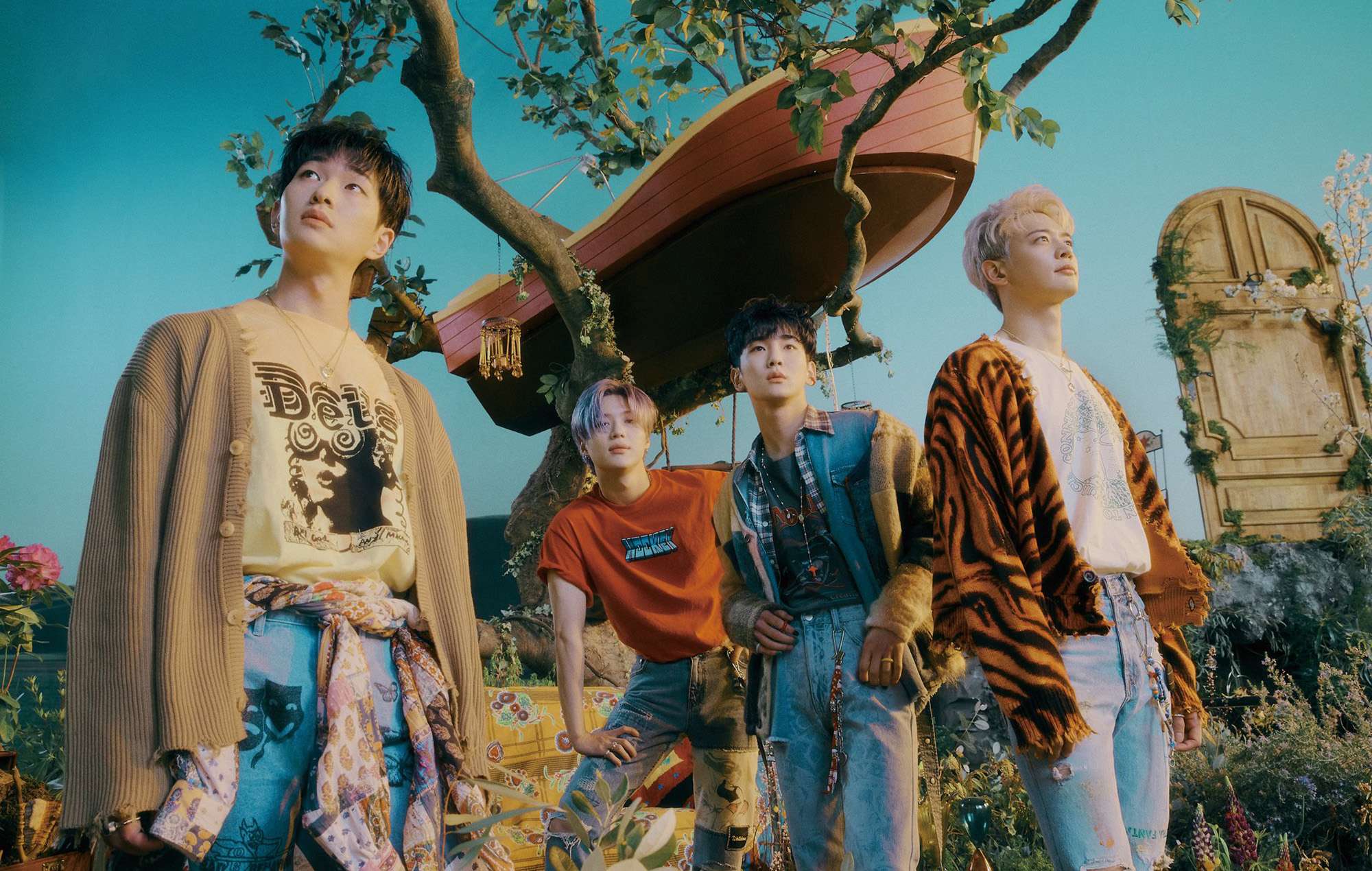 When Minho was discharged from the military back on November 15, 2020, I recall the collective excitement buzzing throughout social media. The ever familiar ‘SHINee’s Back‘ mantra held so much more meaning. For nearly three years, Shawol patiently waited for Onew, Key and Minho to complete their service, anticipating a comeback the moment they were back together again. And they wasted no time with a full album comeback in February. I guess I kind of understand why everything seemed to be moving at warp speed. Taemin’s time to go serve his country was indeed looming. 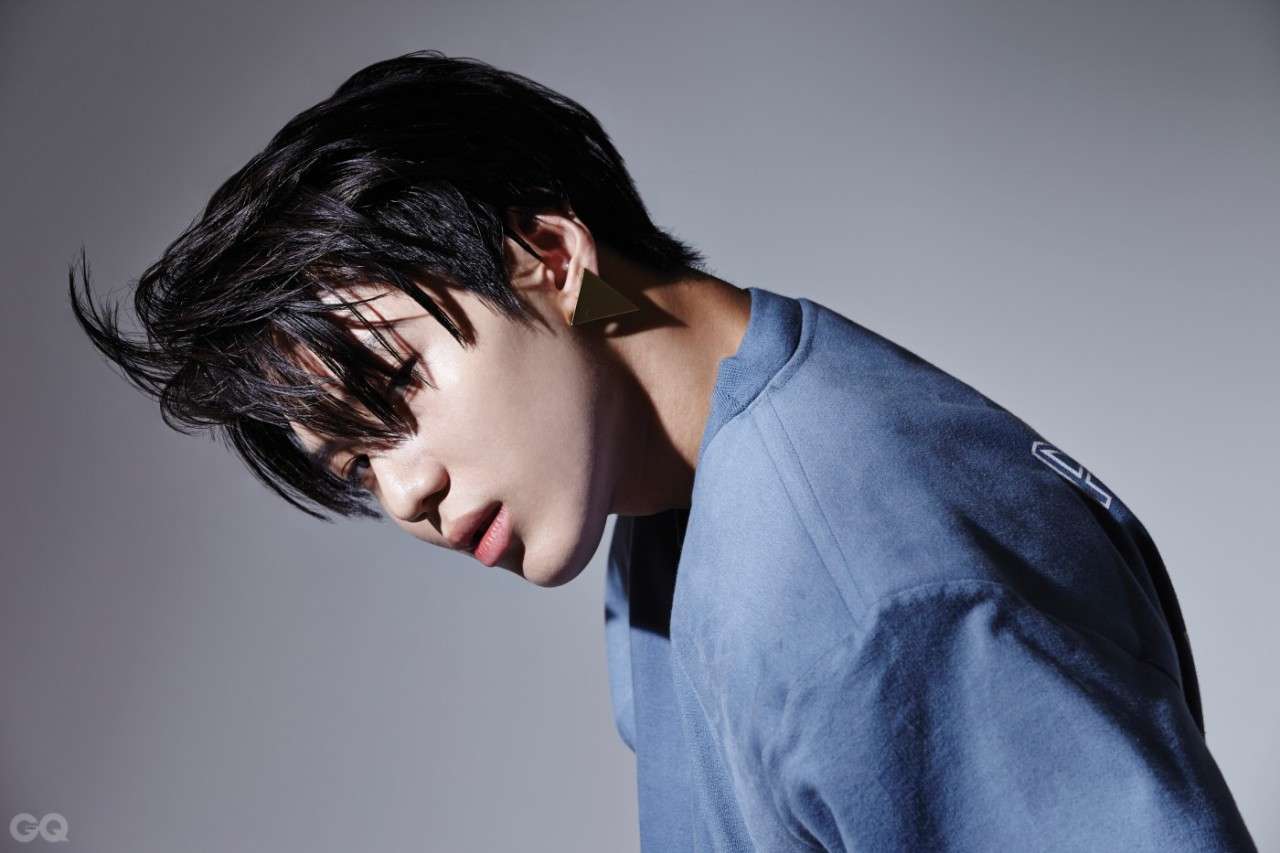 But look, there is an upside. Before he leaves, Taemin will have a concert via the Beyond Live platform on May 2nd, AND will release another solo album in the second or third week of May. What is even better though . . . he enlists AFTER SHINee’s 13th anniversary which means he, SHINee and Shawol will get the opportunity to celebrate together on May 25th.

Godspeed Baby Cheese! I will be counting the days. Hmmm…perhaps another blog countdown to discharge is in order? I’m thinking about it. 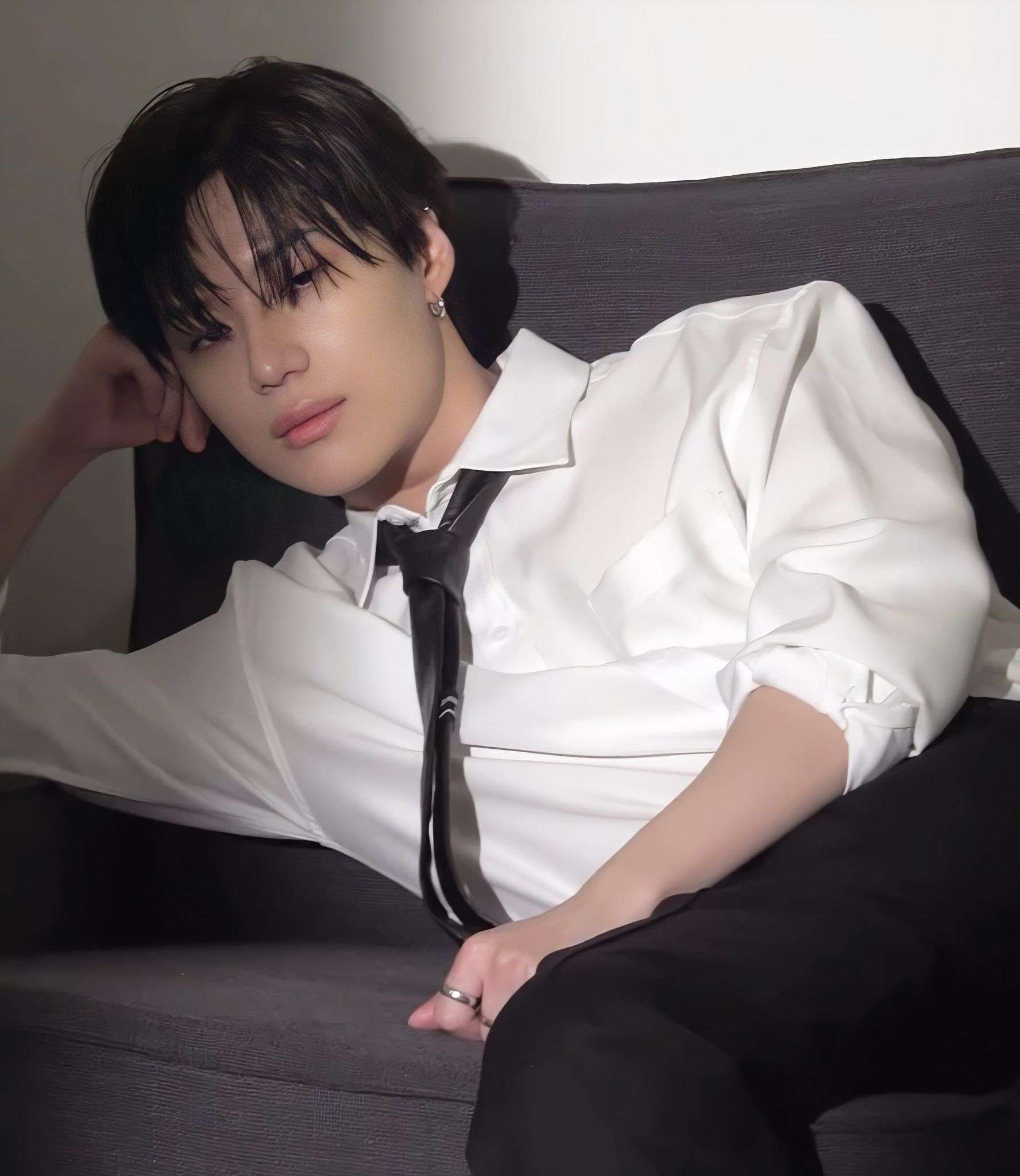 Let me close with my favorite Taemin song which, as it turns out, rings a bit too heartbreakingly apropos ~ but is such a magnificent song.💔