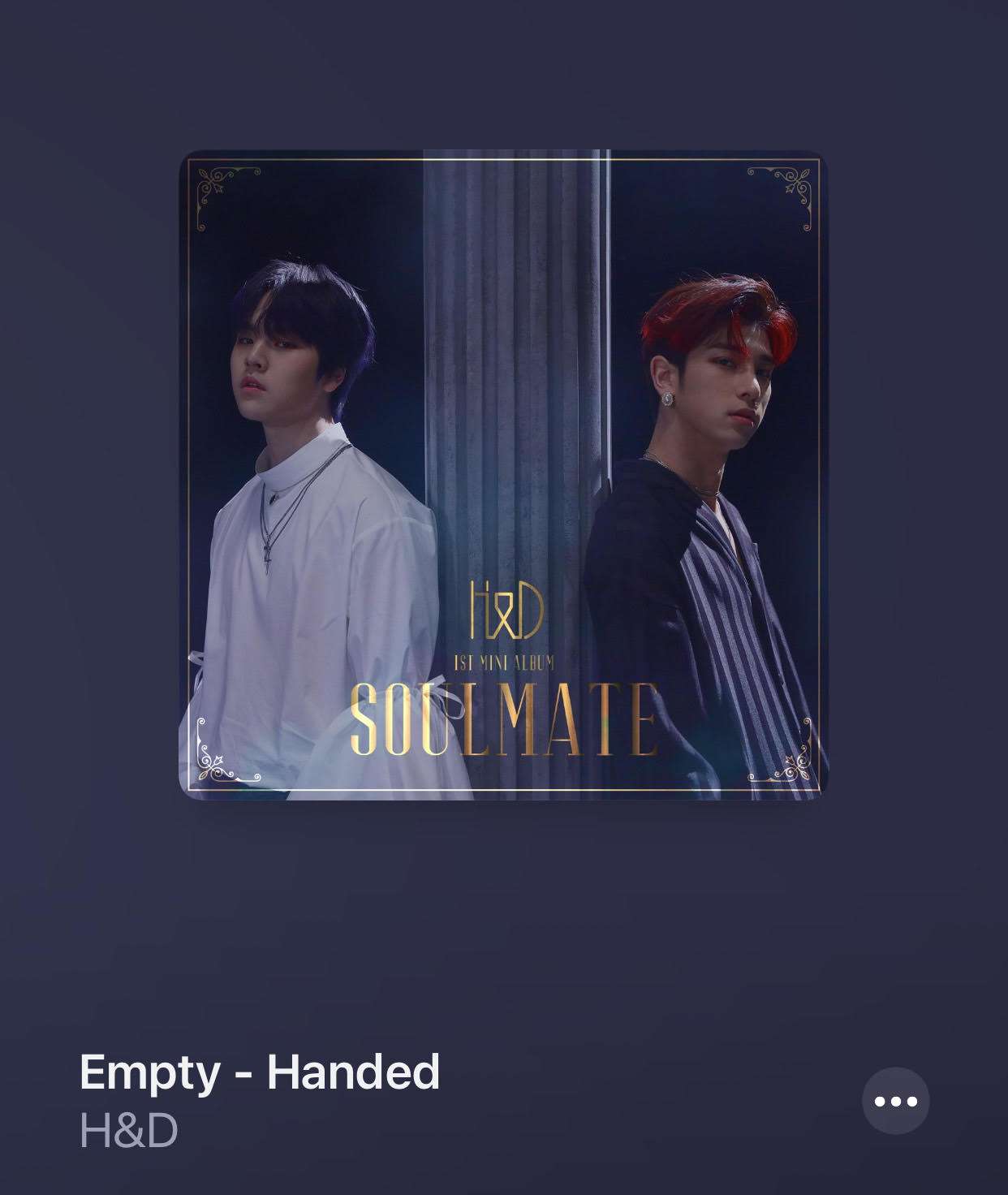 For someone who has never watched a single episode of any of the The Unit, Under Nineteen, or Produce 101 K-pop group survival programs, I certainly have a wealth of the shows’ alumni populating the Strictly Korean playlist. Late night Apple Music excavations are becoming a ritual fueled by findings such as this week’s Playlist Roulette pull, H&D’s Empty-Handed ~ yep, it’s a B-side from the duo’s first mini album, Soulmate. I think more people should be talking about these two. I’m ready to weigh in. 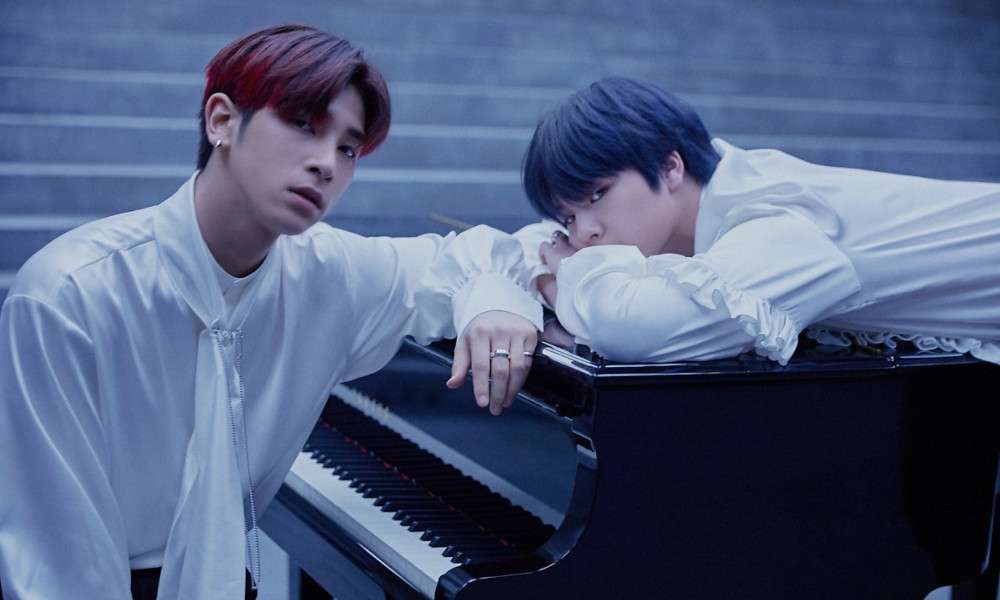 Lee Hangyul and Nam Dohyon are the two halves that comprise H&D. Both were contestants on multiple boy group variety survival programs, including The Unit, Under Nineteen and Produce X 101. Where Hangyul trained about four years prior to debut, Dohyon was on more of a fast track with only about five months under his training belt since his stint on Produce X 101, debuting with Hangyul in H&D in April 2020 (the two did debut with X1 in August 2019, more on that later).  What is even more extraordinary though is that currently, Dohyon is only 16 western years old! Ok, there is some K-pop sorcery going on here. Well, not so fast. Talent is as talent does. 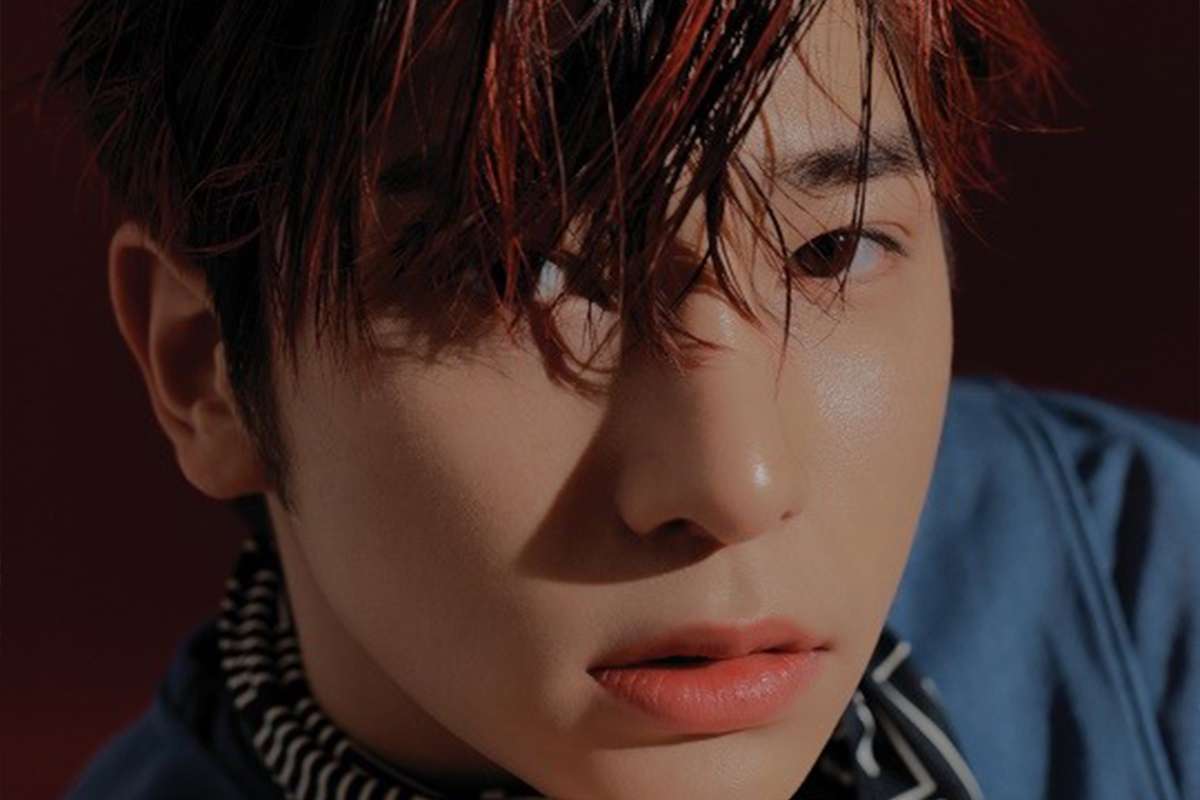 Prior to his H&D debut, Hangyul was a member of the ballad group, IM. IM debuted in 2017. He and his fellow members all participated on The Unit in 2017/2018, with none of them reaching the final. Subsequently, the group disbanded and Hangyul went on to participate in Produce X 101, and debuted as a member of X1. 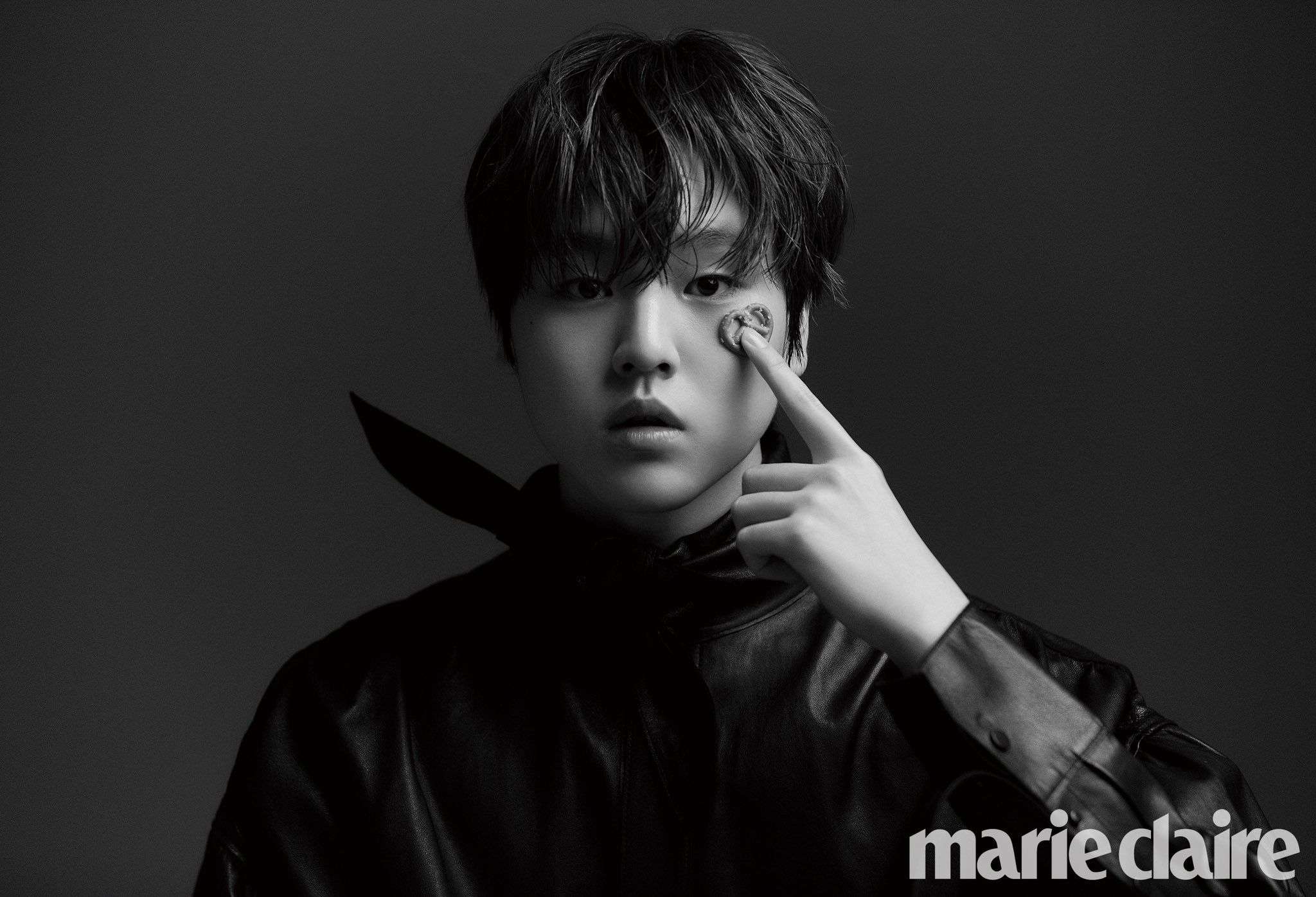 We first met Dohyon in 2018 when he participated in MBC’s Under Nineteen. He was one of 57 contestants under the age of 19 vying to debut as a member of the group 1THE9, but was eliminated in the second round. He too went on to become a contestant on Produce X 101 and also debuted as a member of X1.

Produce X 101 was the fourth season of the Produce 101 franchise that aired from May to July 2019. There were 101 trainees who fought for their place in what would be an 11 member boy group named X1. Hangyul and Dohyon ranked 7th and 8th, respectively, and became part of the group (X1) that would be under contract with MNET for a total of five years (2 1/2 exclusive – that is promoting only with X1; and 2 1/2 non-exclusive, meaning if the member was under contract with another agency, he could co-promote). By the show’s finale with all contestants chosen X1 debuted in August 2019. Shortly thereafter scandal rocked the show with news of voter manipulation and X1 officially disbanded in January 2020. The two nevertheless pre-released a single as H&D just one month later, and debuted with their first mini album two months thereafter. Boom, boom boom! 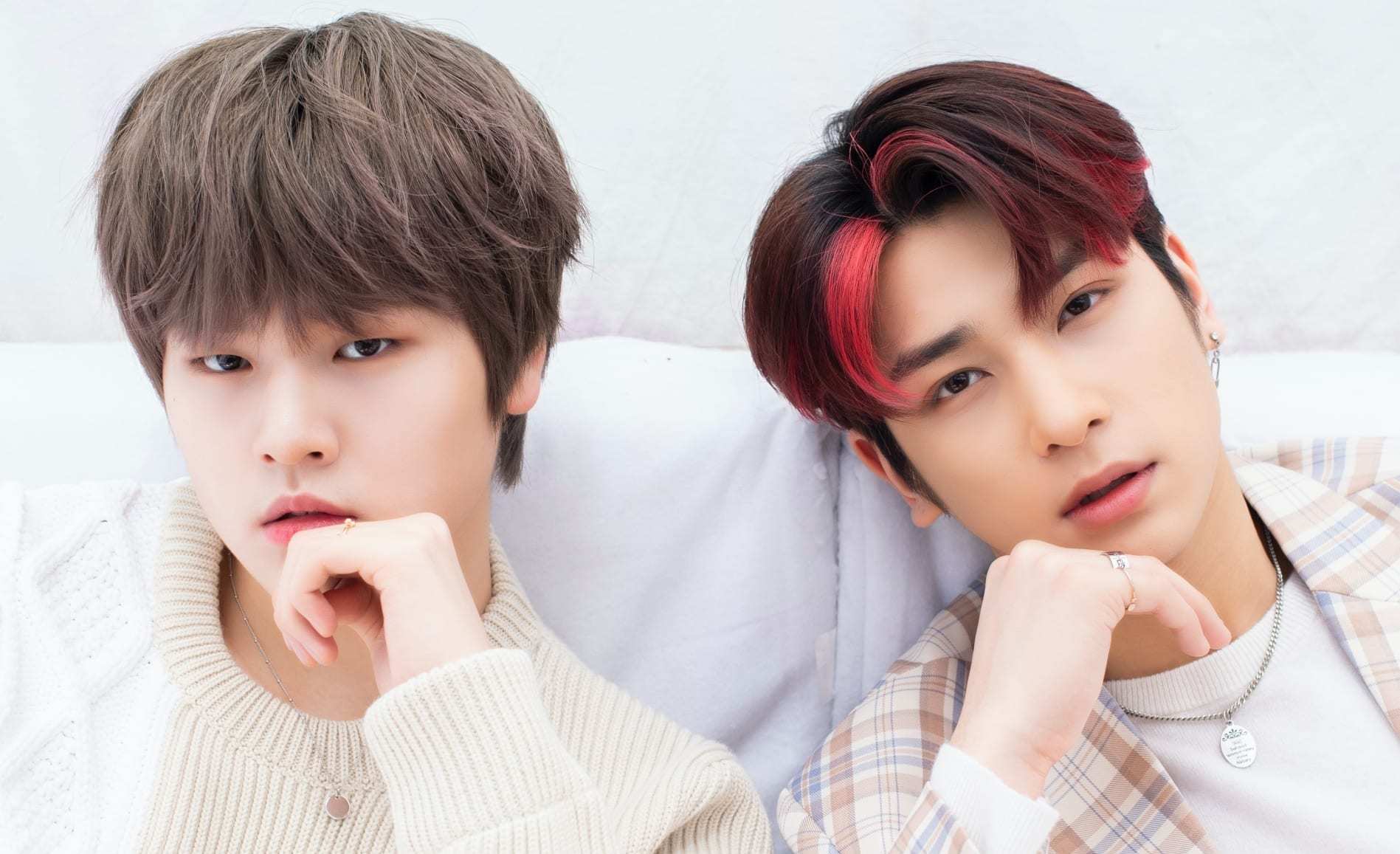 There is something about the partnership of talent and ambition that seems to find its way through obstacles and setbacks. In order to achieve success, it seems one cannot survive with out the other. Obviously, these two younglings possess both. It wasn’t long after their individual journeys that they were brought together: first in X1, and ultimately as members of PocketDol Studio’s nine member boy group BAE173. But wait. Hangyul and Dohyon debuted prior to BAE173’s debut as the subunit, H&D. Let’s lure the masses with 2/9 of the crew to spark interest. Talk about a strategic move.

H&D debuted with two title tracks from their mini album, Soulmate in April 2020. And it seems they were making quite a splash even garnering spreads in magazines such as Marie Clare. 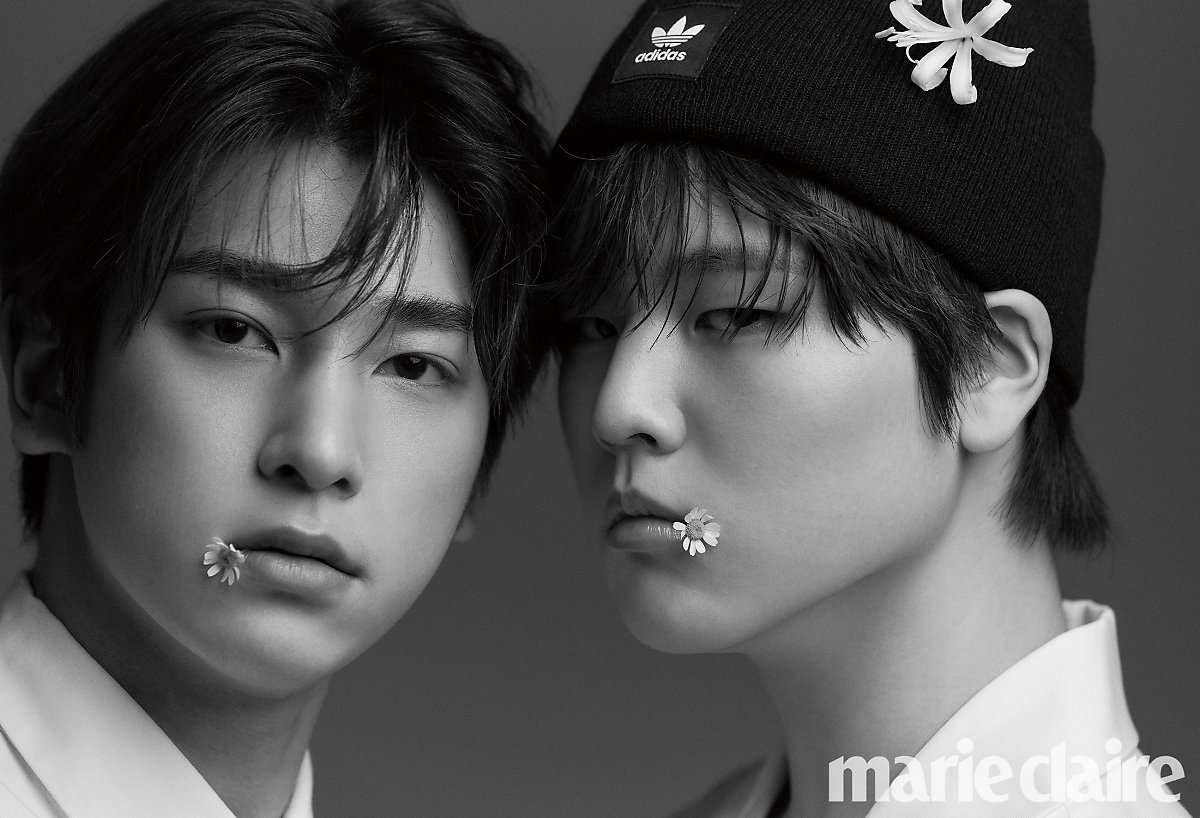 But what about the music? Well, of course it struck a chord with me. If you are a frequent visitor to the blog, you know I love R&B. Hangyul and Dohyon served it up nicely with B-side, Empty-Handed. 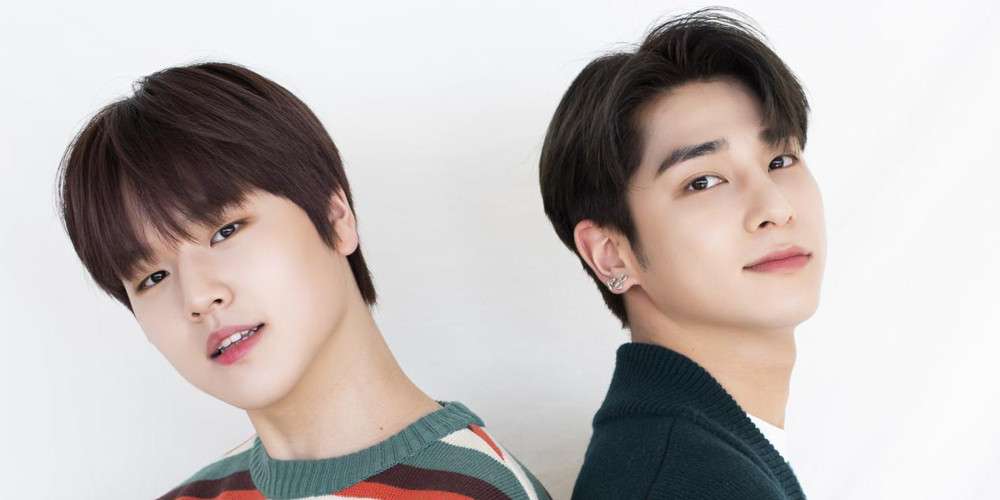 The song. Empty-Handed is a laid back smooth groove that is enhanced by Hangyul’s vocal tone which borders ever-so gently on the husky side. Maybe husky is not the right description, but there is a definite weight to his voice quality that is soothing and sexy. Dohyon, though primarily a rapper, serves up some pretty solid vocals of his own here and it just drips with swag. I will always appreciate a rapper who can sing. Even though I took my time warming to more aggressive powerful rapping in songs, I definitely have a soft spot for that rap/sing mode many idol rappers incorporate into their rap arsenals. Not all rappers come with built in musicality. Dohyon however, does.

As this is a B-side, there is no official MV so I thought an audio version with line distribution and subs would be the way to go. This way you can disseminate who is who as well as get a translation of the lyrics.

I like that Empty-Handed is a love song of a more dark complex nature. Seems like a troubled boy feels he is not a good fit, a decent match to this person who apparently wants to give him her love. Perhaps at one time they had been a couple but he contemplates continuing musing over why she would even want to share in his sadness, his darkness, his troubles. He wants to be together, but still pushes her away because he feels she could and should do better. Sigh….the complexities of love are many. 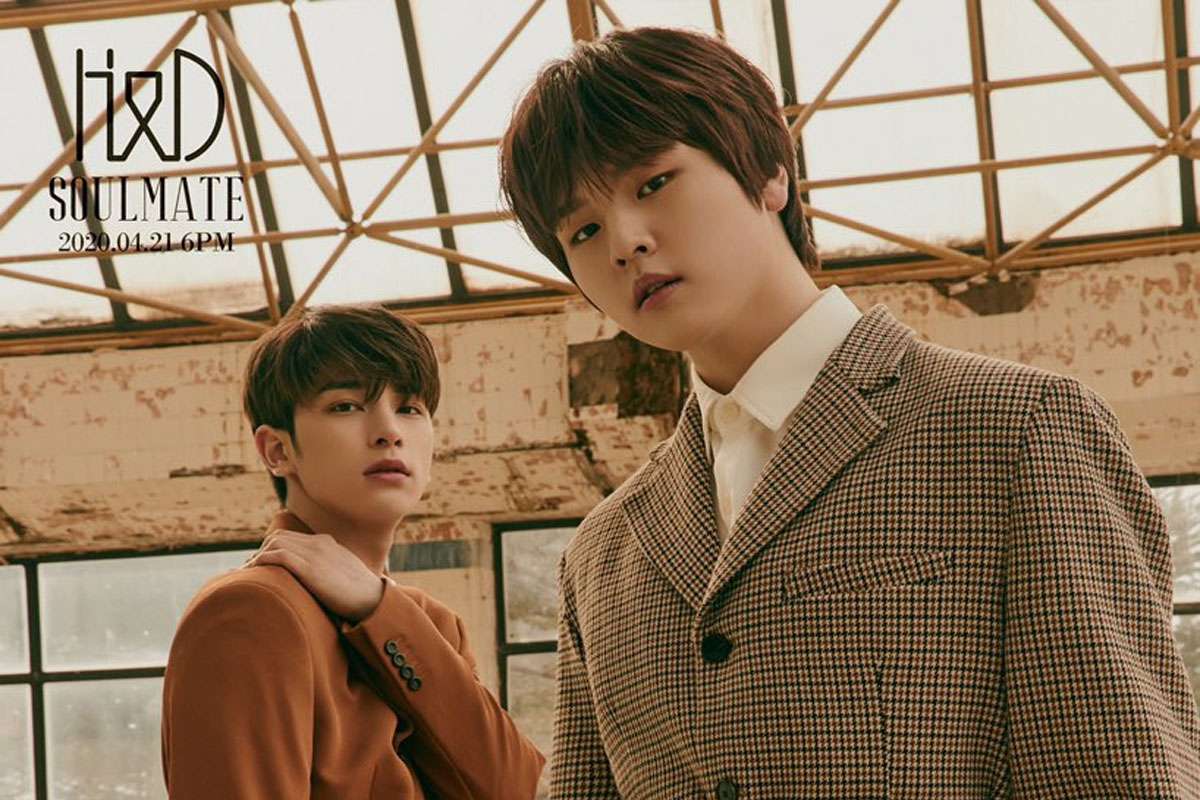 I have always enjoyed that rap buffered by vocal dynamic in a song. Probably why I enjoy K-pop so very much overall as that is a common song structure in the genre. Across the board all K-pop groups pretty much have members who are vocalists, and members who are rappers. Hangyul and Dohyon have a nice vocal/rap chemistry and it is clear both have R&B flowing through the matrix of their music DNA. And Dohyon at only 16 proves that although he is still very much a teen, he sings and raps with a confidence akin to his seasoned sunbaes. Upon listening to him, I would never guess he was five years younger than his H&D partner Hangyul. 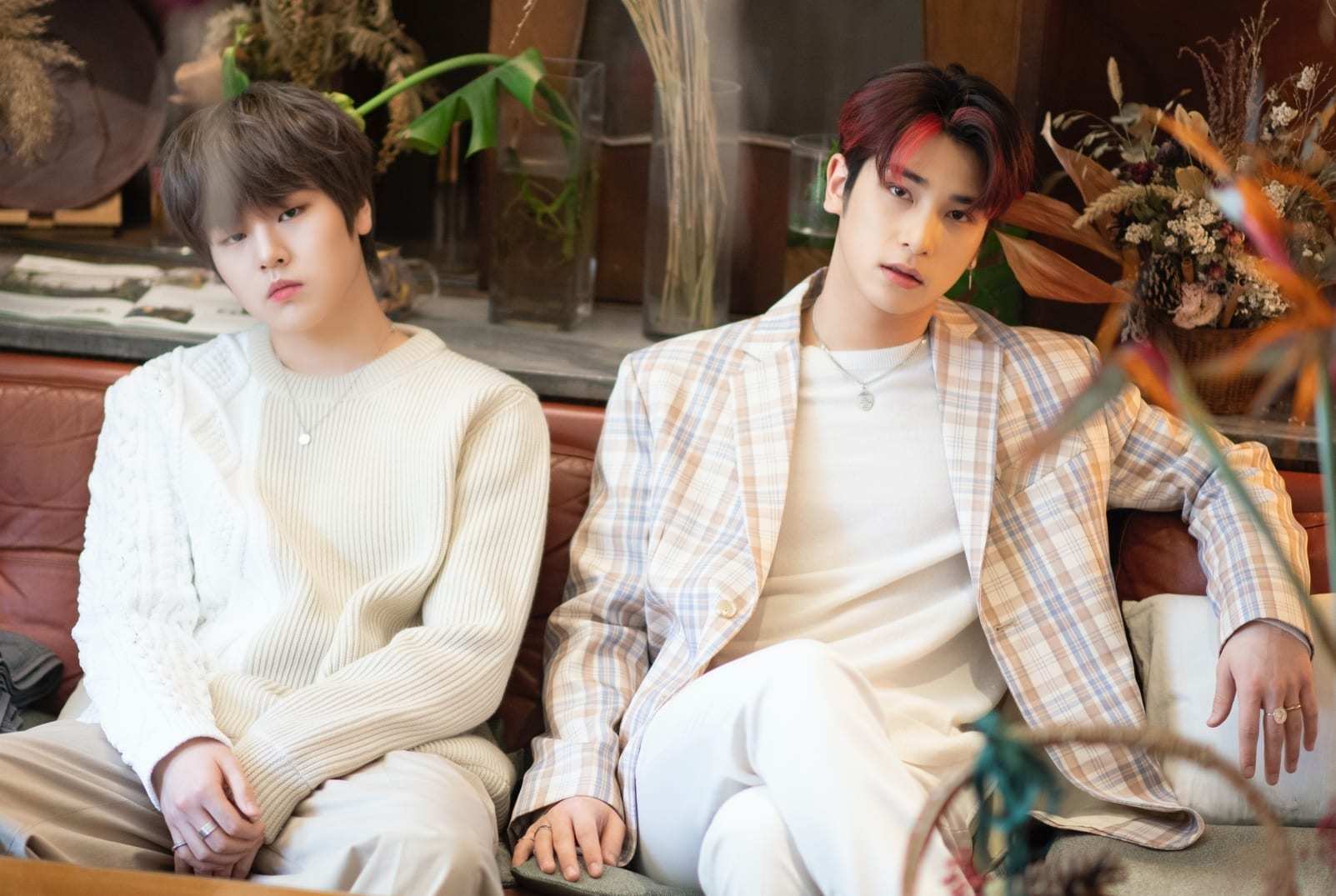 Overall this duo rocks a very mature vibe. In fact, I personally found their soulful mini album had much more depth and maturity than BAE173’s debut. Don’t get me wrong, I definitely enjoy the sounds of youthful poptastic K-pop dance tracks like BAE173’s Crush On U. However when groups and/or solo artists come at me with some R&B, my ears, heart and soul unwittingly gravitate toward those tracks. I certainly hope H&D remain a steady sub unit of BAE173, and have the opportunity to release more singles, EPs or albums in the future. I will be ready. 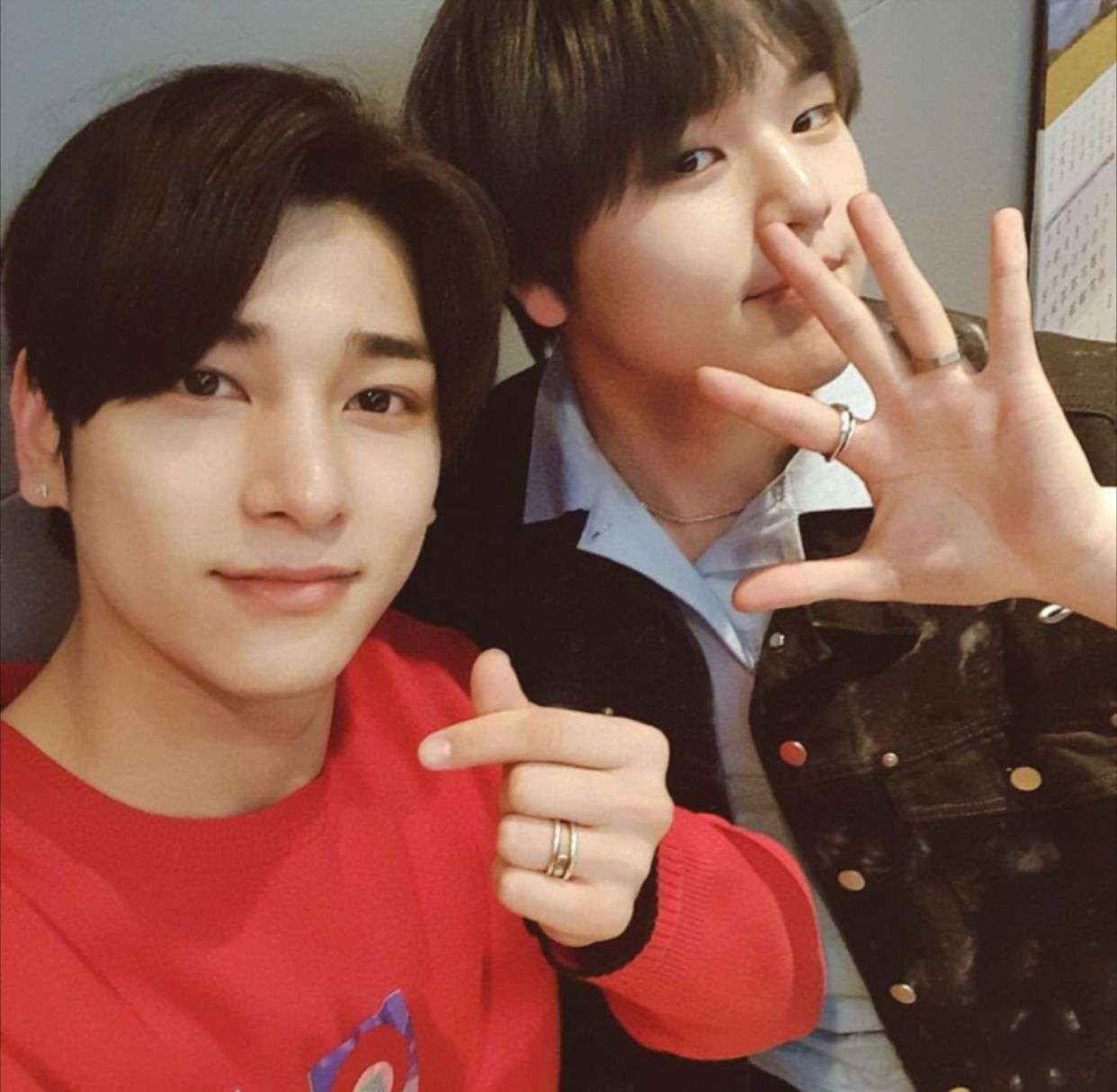 Check out all of Soulmate here: