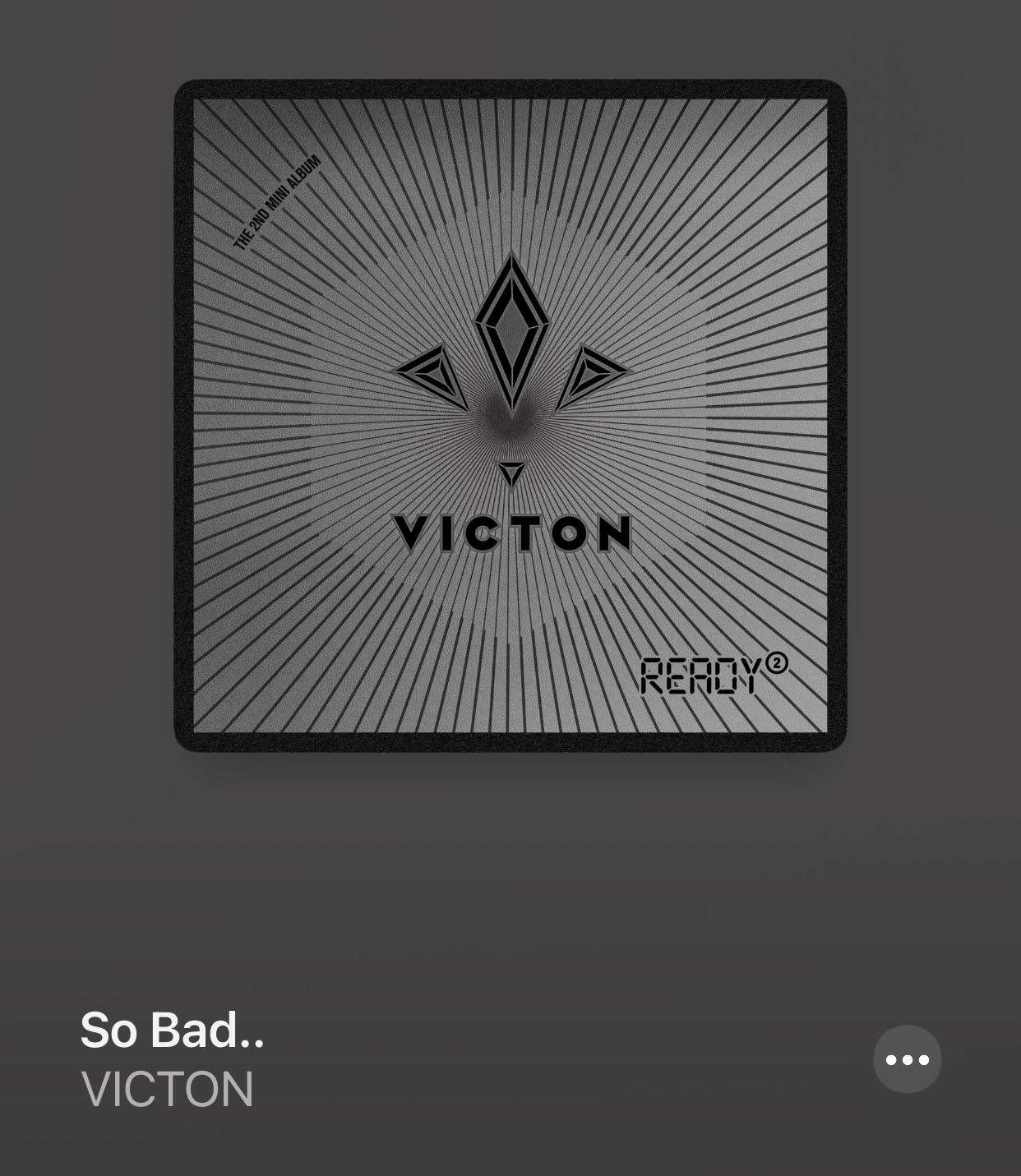 The Strictly Korean playlist really dove deep this week and surfaced with a B-side from Victon’s second mini album, Ready, which was released four months after the group’s November 2016 debut. So Bad.. is a jazzy pop number that opens with a rap verse and eventually settles into a playful groove fortified by solid vocals and some pretty impressive ad libs by rapper/vocalist, Seungwoo. 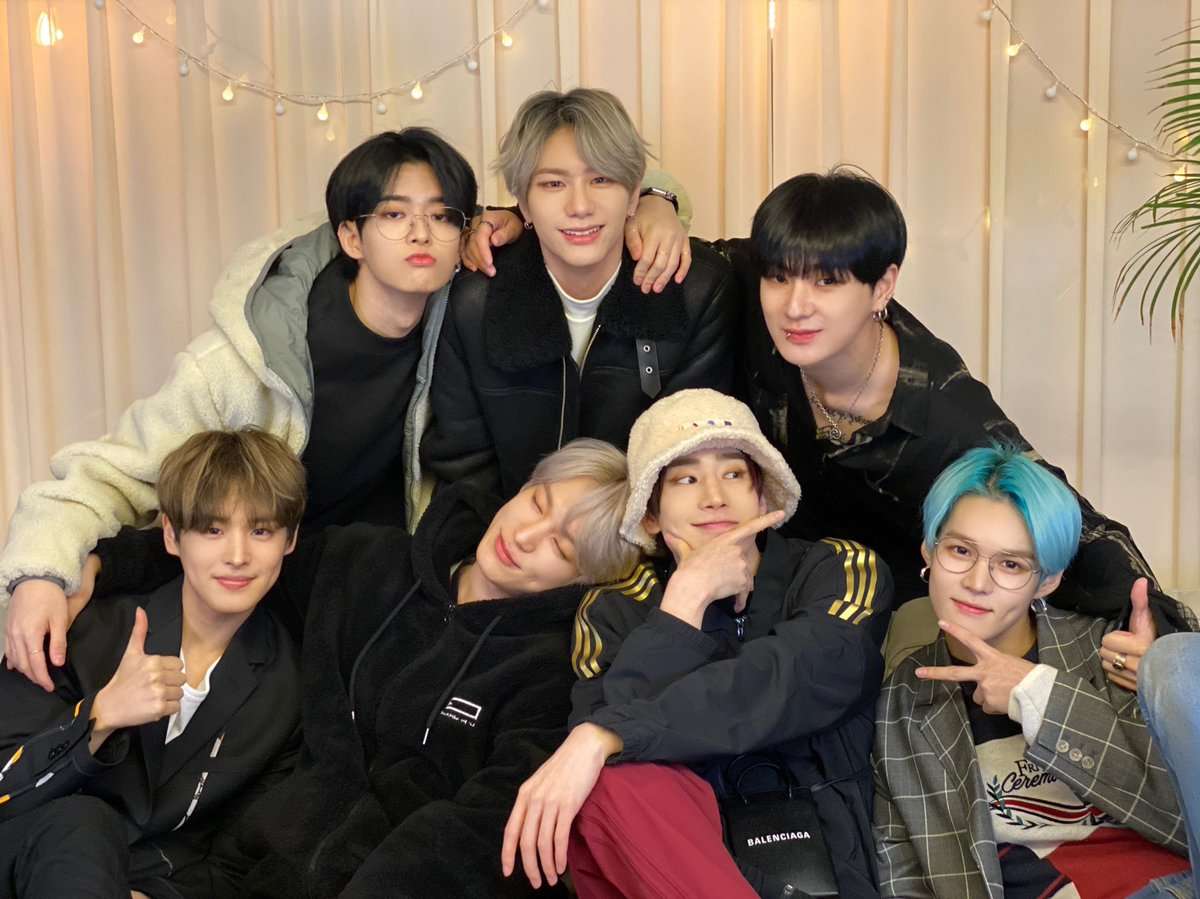 I discovered Victon late one night while I was surfing Apple Music. They had just comeback with a single album, Mayday, and that was all it took to fish me into wanting to know and hear more from this talented septet. I am such an easy target. When I hear something and it hits that proverbial ‘oh I like this’ nerve, I immediately go download the remainder of the group or artist’s entire discography without even listening to any of it before downloading. Is it odd I put this much trust in a group upon hearing only one song? I have to tell you, I have yet to be disappointed. And, as much as I love title tracks (for the most part), I always listen to the entire album (single, mini or otherwise). 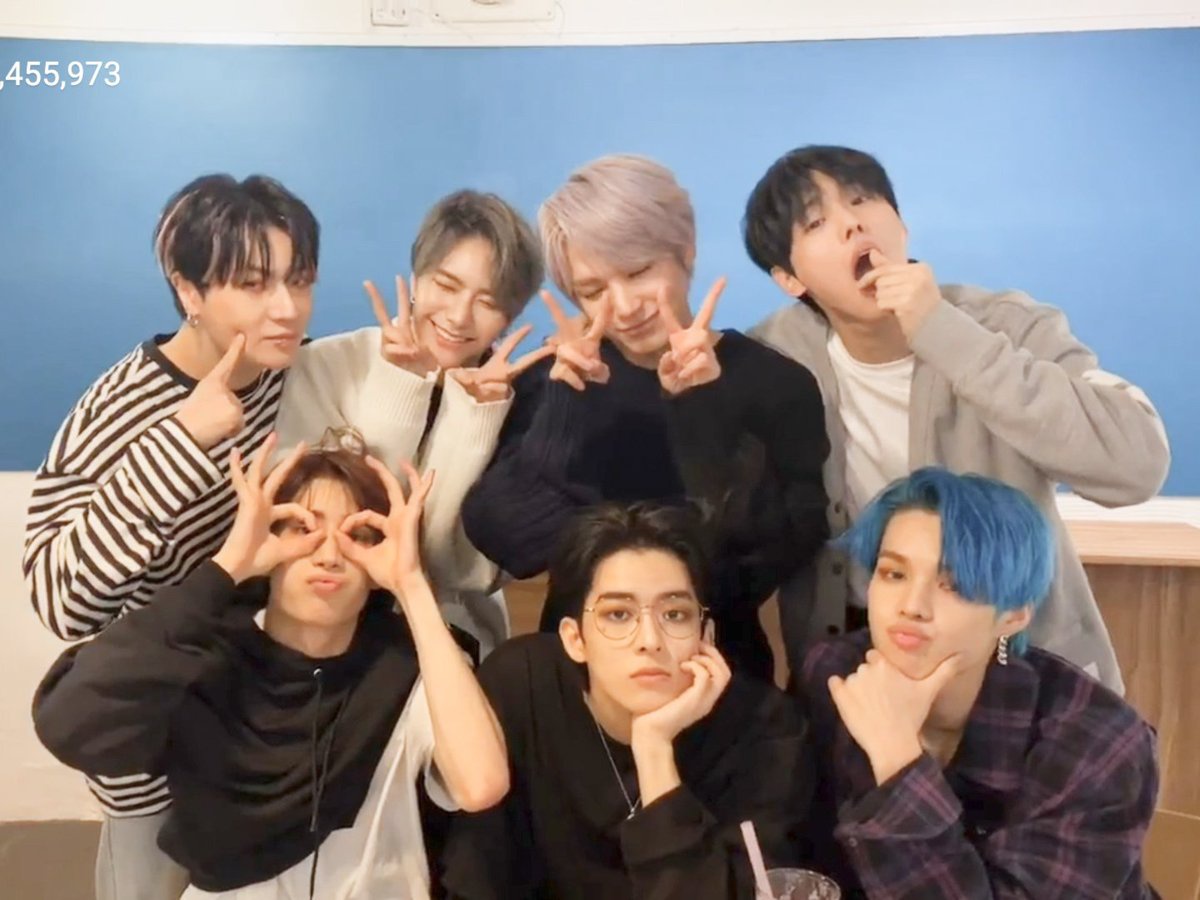 While the title track from Ready (Eyez Eyez) is a fantastic and repeat-worthy jam, So Bad.. holds it own and is maybe not as swaggy, but is altogether a decent track on a second album. As with all groups, every release comes with a growth spurt of some kind. Even though groups often train for years together, debuting brings with it an entirely new dynamic. Groups are still molding and shaping as a whole and, the individual members continue to mature and develop as well. They are getting to know themselves as much as they are getting to know each other.

What stands out to me in So Bad.. are the vocalists. Six out of the seven members in the group are named vocalists. I have been noticing that often times the main vocalists are generally given chorus duties in a song. So Bad.. is yet another example with Seungsik (main) and Sejun (lead) both on the chorus. But leave it to me (or my ears perhaps) to find vocal preference with a vocalist other than the main. Yeah, Chan stands out to me in this one. Nothing wrong with that. Having a few strong vocalists is always a plus. But again – here comes my nit – often times line distributions are not equally dispersed. It’s a delicate balance but groups can really remedy that by opting to put vocal unit songs on an album. Am I right? Pentagon has done that and I think it’s a brilliant idea, especially in a large group with many vocalists. Maybe Victon has done it, but I have not discovered it yet. 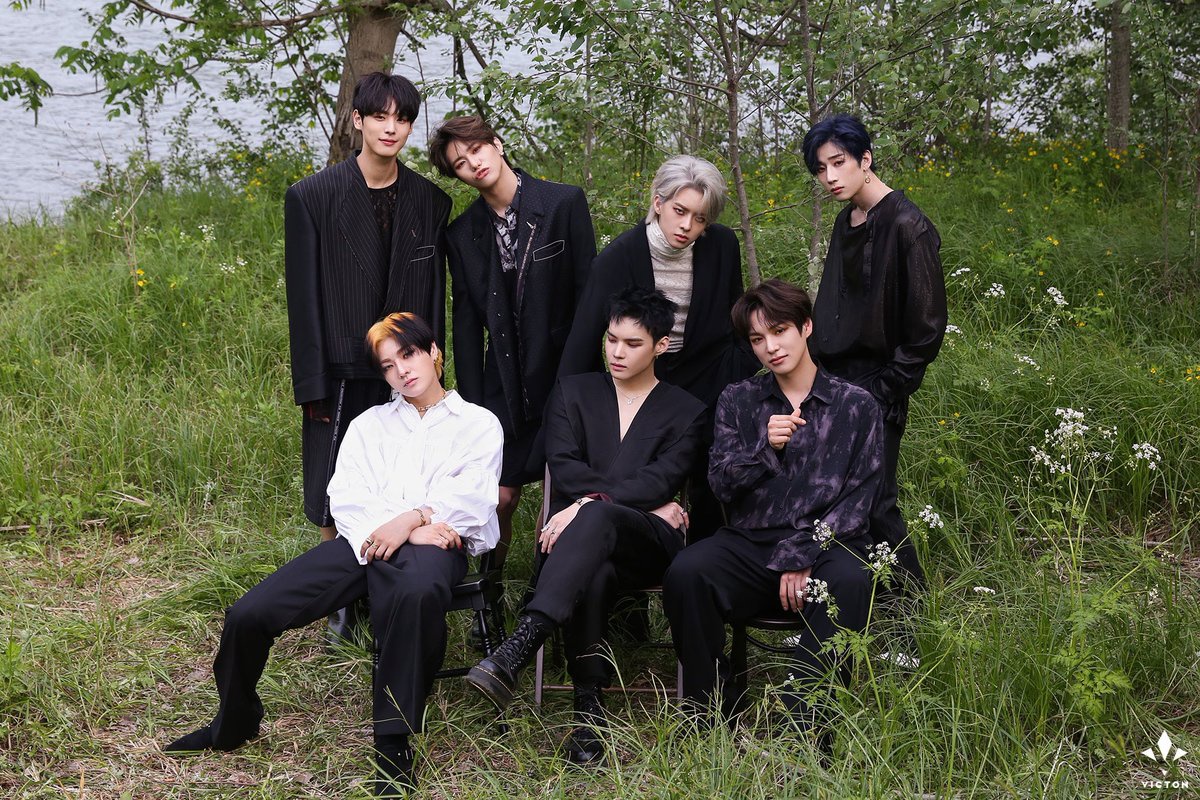 Since So Bad.. is a B-side, there is no MV. The song is basically about a guy who apparently has not been a good boyfriend but is hoping for a second chance. I am guessing he wasn’t too bad but maybe just a little too mischievous. You know, the kind of bad boys we really should avoid but somehow can’t. That is the kind of vibe I get from this song on the whole. It just feels flirty and fun.

Seriously, the biggest thrill for me about this series is pushing that shuffle button and seeing what drops out. I particularly appreciate when the algorithm gods go off the beaten path and find something that maybe even the group’s fans would not recognize on first listen but nevertheless remind them of songs and albums the group  released as part of their journey to the now. Victon is currently preparing to release their first full studio album (Voice: The future is now) which was initially set to release on December 1 along with a planned fan meeting. Because of COVID restrictions and quarantine measures, the release has been postponed to January. I am really looking forward to it. I am always so pleased when a K-pop group gets to release a full album. And who knows, maybe I will get that vocal unit song I so desire.