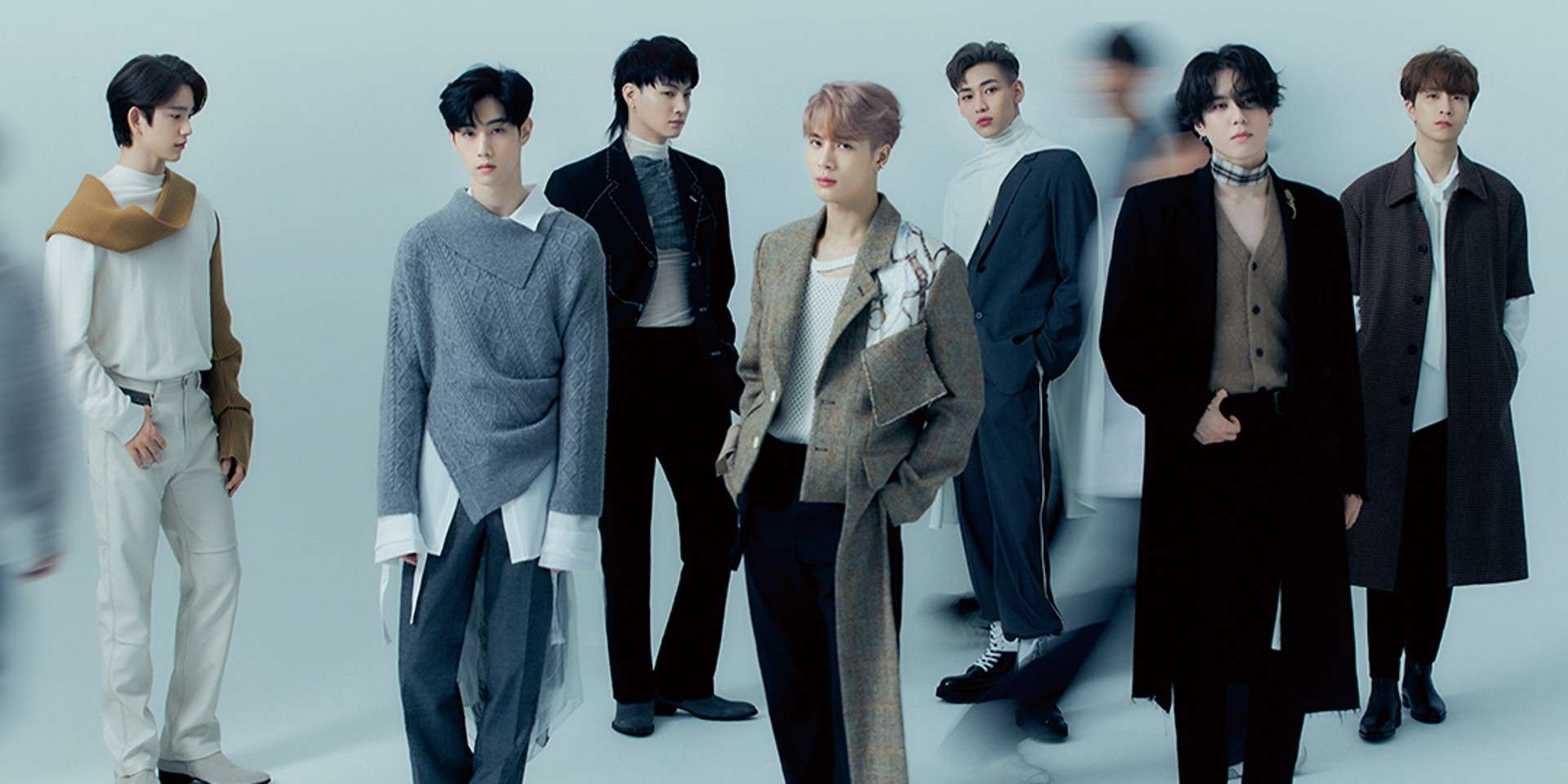 With so much new music coming out at once, I admit that I have been unable to keep up. In anticipation of GOT7’s November 30th album release, Breath of Love: Last Piece, the group whet appetites with a pre-release track, Breath, on November 23rd. It was then that it truly sunk in how long they had been away, and how much I have missed them. On November 30th, along with the album release, they dropped a second title track, Last Piece, and with that, were officially back. Yes, they have been away, but I easily place this comeback in the worth the wait column. 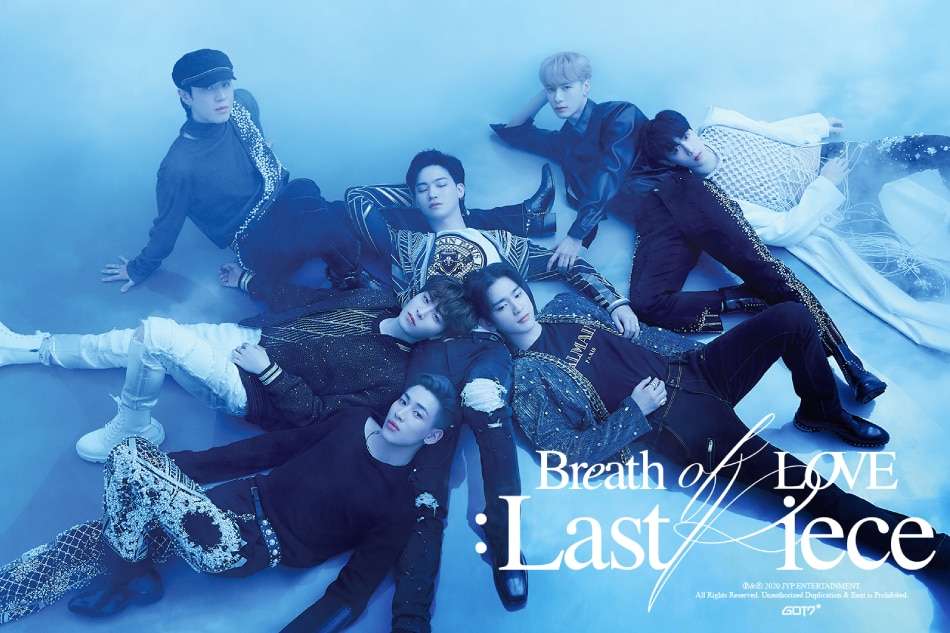 I have to fess up to the fact that I have not been paying proper attention to GOT7 and it’s shameful, to be honest. They played such an important role in my fangirl adventures of 2019 when I had the opportunity to see them perform live not once but twice, and on two different continents. That in and of itself places GOT7 in my own personal fangirl hall of fame. And, they are very deserving.

When they dropped the pre-release Breath, from their now released full album, Breath of Love: Last Piece, I was shocked and not prepared. After what seems to have been a long hiatus, it was unimaginable that these kings were really truly coming back. But, once actual teasers were released, it was pretty much game on. Ahgase (the fandom name) can cry and moan all they like over the delay; for me, art takes time and should never be rushed. To point, what makes this particular release so special is the level of participation all seven members had in the production behind Breath of Love: Last Piece. Each member came to the table with a song they wanted to see on the album, and each was duly represented. In the overall factory-feel of large agencies with their extensive songwriting teams, I am always thrilled when self-produced songs make their way onto an album and even better, when they are the title tracks. Such is the case with both Breath and Last Piece. 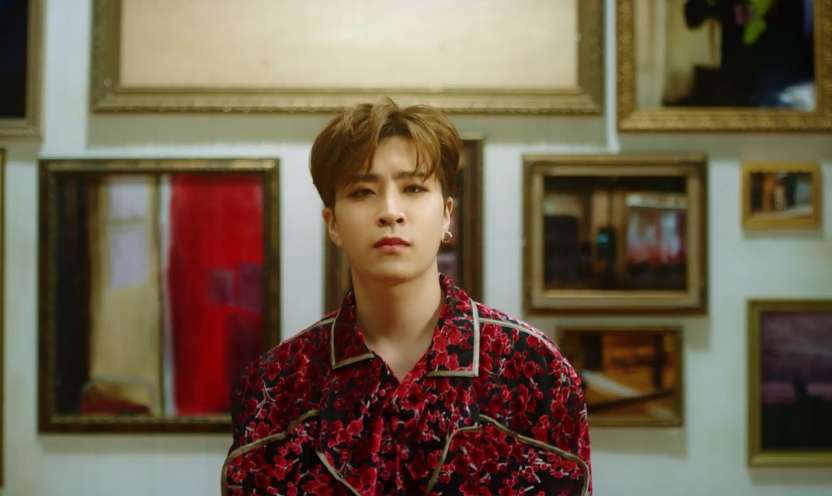 The song. In a group where there are many members and more than half are designated vocalists (main, lead or sub), it can be difficult to stand out. Having rappers who are equally adept vocalists can compound the difficulty in finding adequate line distribution in any given song. But GOT7 seems to find the right balance. The opening of Breath is quite judicious right off the bat, allowing our four recognizable vocalists introduce the song (JB, Jinyoung, Yugyeom, Youngjae, respectively), and is immediately catchy. Sometimes in larger groups I cannot disseminate who is singing when; but with GOT7, each vocalist has such a distinct color to his voice that I always know who is singing, and I like that.

Breath is a feel good pop love song written by Youngjae. With its catchy hook of a chorus buffered by a playful whistling, it just feels so joyful and fun. It is a celebration of the sweet side of love, with a message that basically says, ‘your breath is what sustains me and makes me soar.’ In fact, the Korean title, 넌 날 숨 쉬게 해 translates to, You Make Me Breath. What I enjoy even more in this track is getting Bam and Mark vocals. I have been a long-time fan of Bam Bam’s vocals. He often gets rap duty in songs which is fine but, he can sing. And then, Mark, the other resident rapper, proves here he needs to get more vocal time. The song is rounded out nicely when Jackson finally arrives with that deep, raspy rap enveloped by both Mark and Bam which feels like the bridge. Throughout the song the pre-chorus is handled by Jinyoung and Yugyeom, and the chorus by our mains, JB and Youngjae. The balance is just perfect. 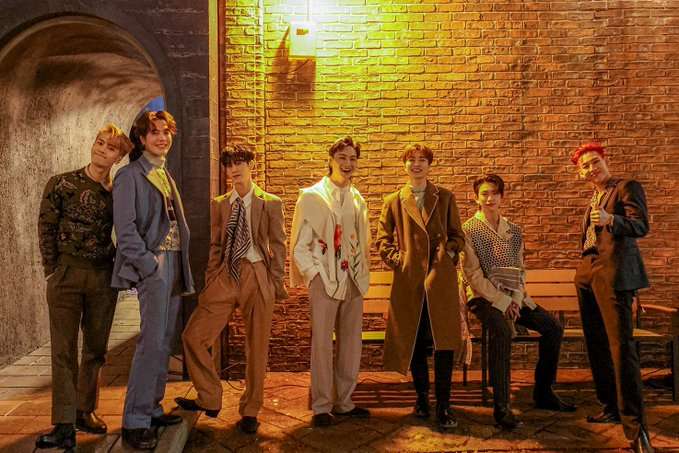 The MV. Filmed on what looks like the backlot of a film set, the opening has the guys simply walking through the set. They provide the movement while everything around them seems frozen in time. They continue to move about, transitioning via a flowing and breath-like white scarf, in and out of each others’ scenes, times of day, and it isn’t until later in the MV when it seems as if they have moved from an imaginary to a real world when other people appear to be walking along among them. There does not seem to be any real story correlation between song and video but I am not troubled; just seeing and hearing GOT7 after this long hiatus continues the soul soothing of yet another glorious comeback in 2020. 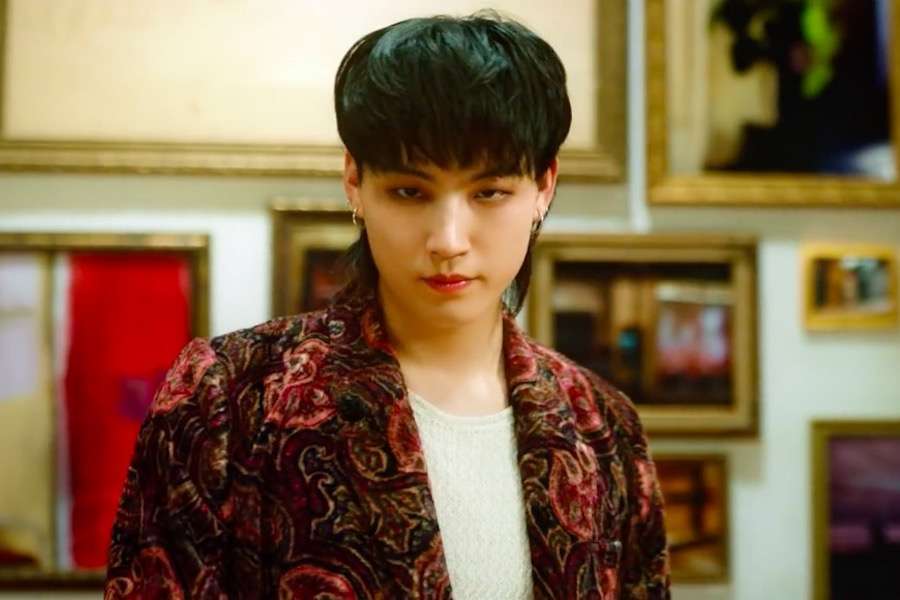 Following the pre-release of Breath, GOT7 released the entire Breath of Love: Last Piece album on November 30th and with that, a second title track, Last Piece. If Breath is what sustains love, Last Piece is the plea to allow it to sustain. It feels like an extension of Breath only, something must have happened like a break in the airflow of love. Last Piece opens with the lament:

Now that I know me without you
Can’t exist
I’m like a soulless doll
It’s different now, I’ll make up for my many mistakes
I’ll show you how much I need you
Please believe me

Written by JB, Last Piece hits a little harder, feels more urgent and aggressive than Breath and that would stand to reason. Love appears to be lost or, missing a vital piece that would complete, heal and make all things right in the world. As with Breath, Last Piece is nicely balanced in line distributions however for some reason I feel like I am getting some extra Jinyoung and that may be because he shows up in the opening verse, every pre-chorus AND the bridge. Confession time. When I was intro-ed to GOT7 a couple years ago I started with a mild bias bend towards Jackson. Then when I saw them live in June 2019, I left the venue all hearts-in-eyes for Jinyoung. Somewhere between then until this latest comeback, I was JB-focused. Admittedly, Jinyoung has always been in the bias orbit. Compounded by his turn in the drama When My Love Blooms, and now this comeback, it seems with GOT7, I am decidedly Jinyoung-biased.~🤷🏻‍♀️ 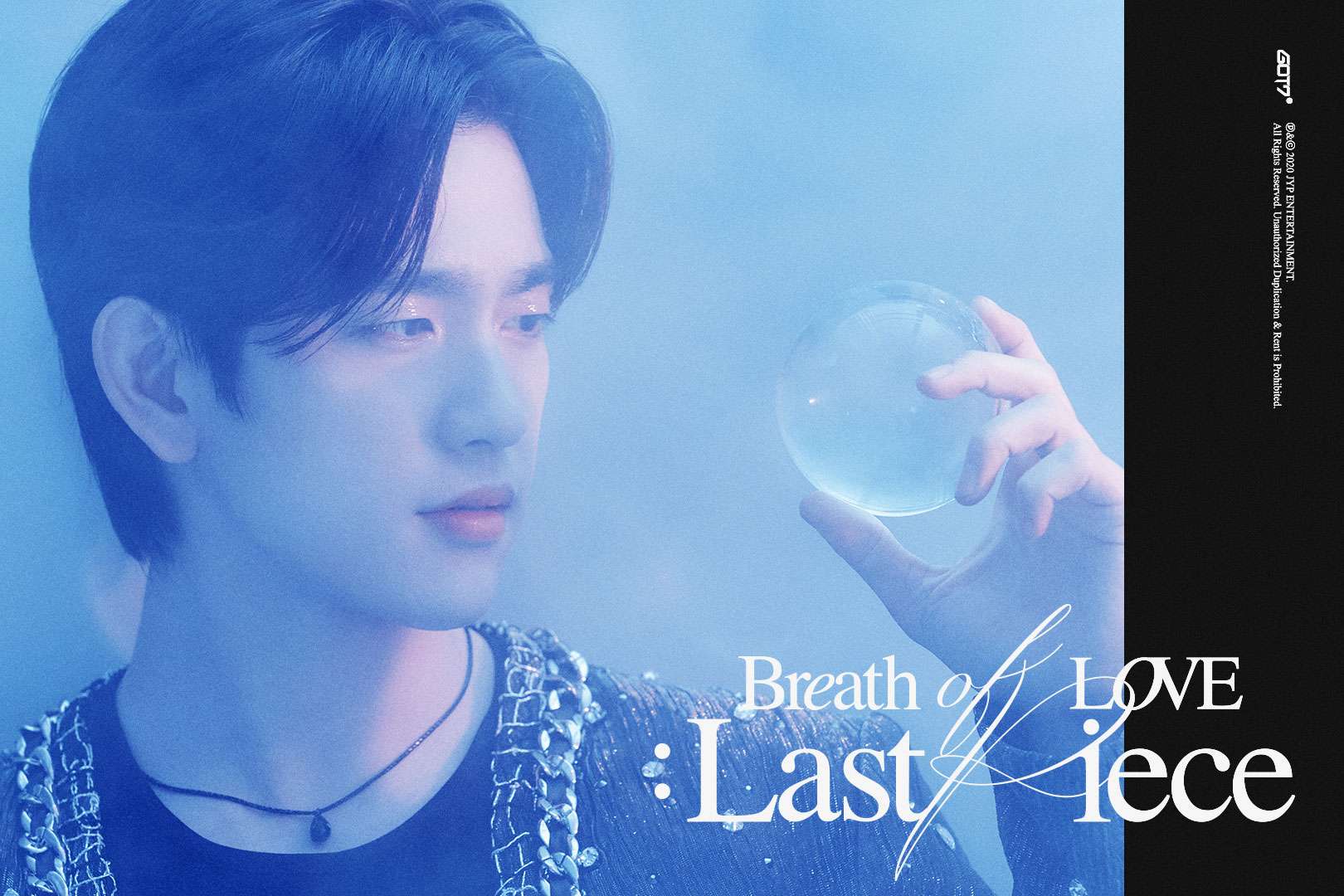 Ok, where was I before that unnecessary tangent? Yes, Last Piece, the song. A pop dance song laced with some rock influence, Last Piece gives me Teenager vibes so even though it is new, there is something about it that feels quite nostalgic. I love it.

The MV. Ok…the guys are back on the backlot set. I cannot imagine it is because of budget reasons and simply a nod to keeping continuity with Breath. There is an added location of a gallery which plays to my love of art and museums. In Last Piece we get much more inspired choreography. The synchronized transitions from member to member during the chorus are fantastic And, who called wardrobe on this one because all seven of them look exquisite beyond words and comprehension. The closing chorus transitioning between the backlot and gallery is simply a visual feast.

Is it me or are they getting more and more handsome? Not only that, they seemed to have reached this comfort level with each other artistically writing songs that fit so well with who they are as a group. Even though they debuted six years ago, they have in fact been together for a total of nine (counting pre-debut training). It has been even longer for JB and Jinyoung who were paired together in 2009 as the JJ Project. I don’t know, but to me, when I look at GOT7, they truly feel like a family . . . a quirky and at times chaotic dysfunctional one . . . but a family nonetheless.

This is pure gold:

Sigh . . . I have really missed these crackheads!