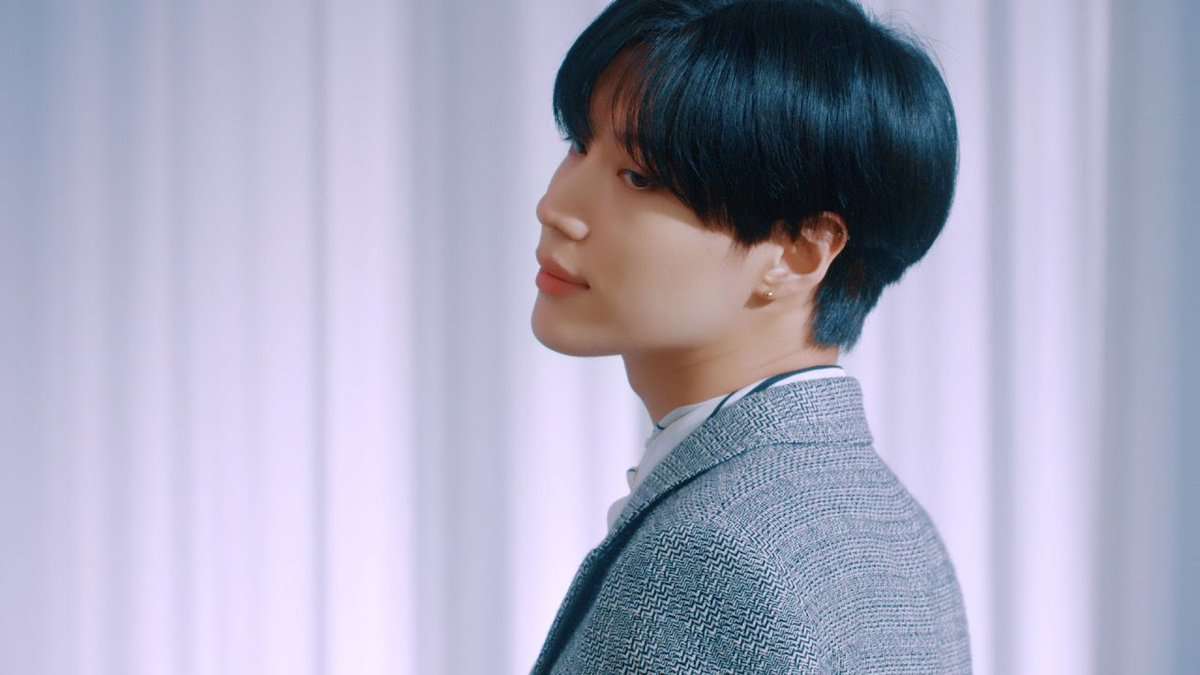 One afternoon about two years ago, I walked into my meditation room (yeah, I am new-agey like that) and was overcome with an intense floral aroma. It kind of freaked me out because there were no fresh flowers in the room, nor was I burning incense or any candles. I immediately jumped online and called upon the university of Google to ask what the cause of this phenomenon could be. Was I having some kind of existential or out of body experience? Why were the aromatics so intense and so beautiful? One of the reasons the new age professors at Google offered was the presence of an angel or angels in the room. I was completely on board with that and surmised that was the reason. It was brief, intense and to date, has not happened again. But, I kind of have a similar experience when I listen to Taemin’s gentle pop songs and ballads. They offer a fragrance of their very own. Case in point: the winsome and angelic Be Your Enemy. 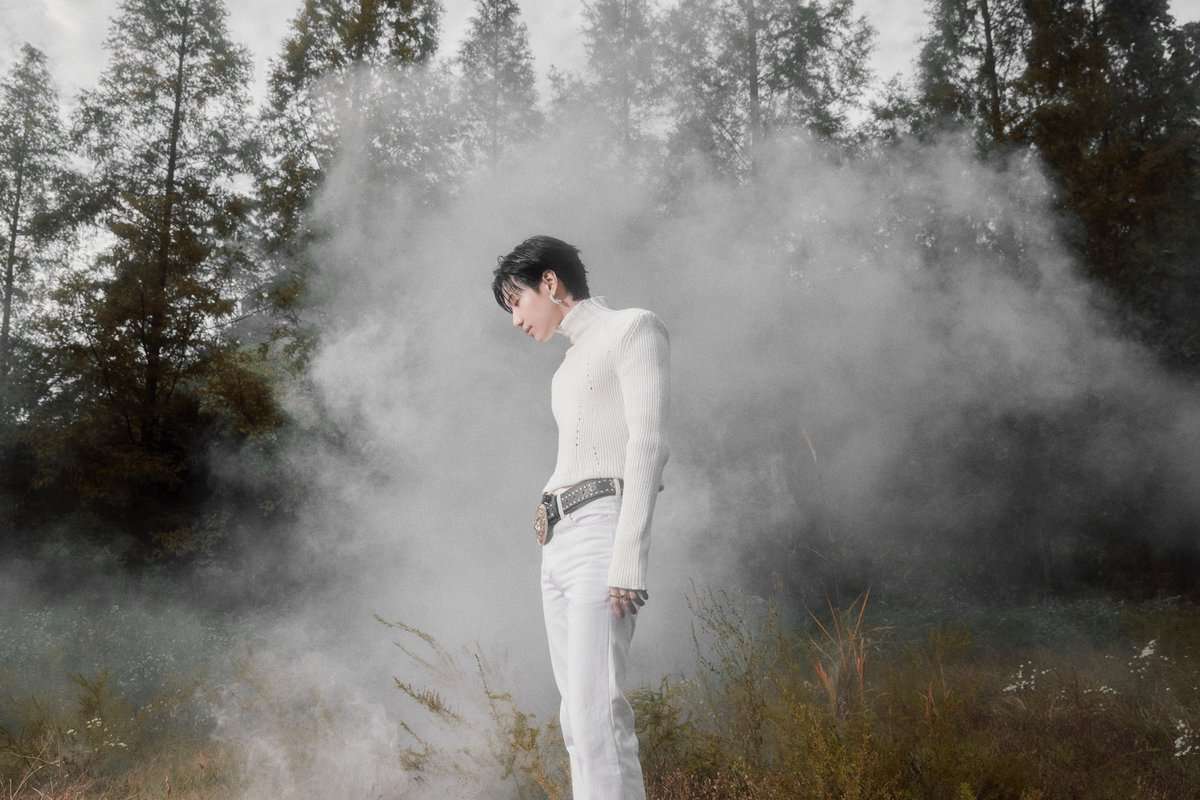 During early promotions for his latest album release, Never Gonna Dance Again: Act Two, Taemin in a very spoiler-like fashion mentioned that Be Your Enemy was going to be released via SM Entertainment’s digital release project, SM Station. I was not really familiar with SM Station but when the teaser dropped, I was excited over getting another MV for another track on the album, no matter what the platform. Be Your Enemy gives me 2Kids vibes and we all know what 2Kids did to me. If you don’t, it was 2Kids that inaugurated me into SHINee World and, specifically, into Taemin’s fandom. Even when I knew very little about him, Taemin’s gentle vocals coupled with the story in the song and the interpretative choreography, captured my heart. 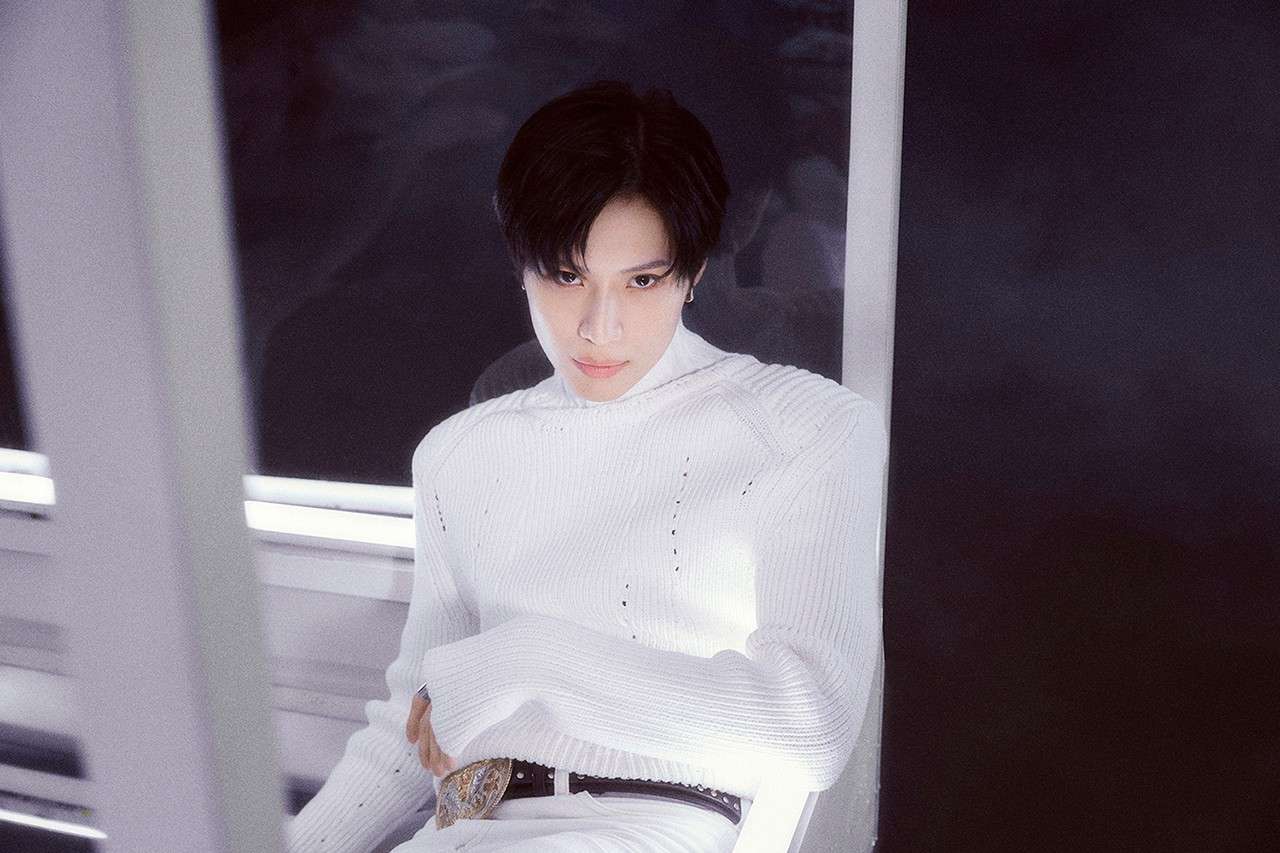 SM Station offerings are not full MV productions per se. They are more of live stage (or set) performances, like additional or special versions of a song. The SM Station project has been around since 2016 and is in its fourth season of releasing digital singles to showcase the agency’s artists as well as collaborations with artists outside the label.

The studio album version of Be Your Enemy features Red Velvet’s Wendy however in this SM Station performance, Taemin performs alone. It would have been nice to see the two of them perform the song together but from what I understand, Wendy may still be slowly easing back to a full work schedule following a December 2019 accident where she fell off a stage during rehearsals for the SBS Gayo Daejun showcase held every year, suffering injuries that included a fractured pelvis. Ouch! It is reassuring to know that she is doing better, and was able to lend her vocals to the original recording. 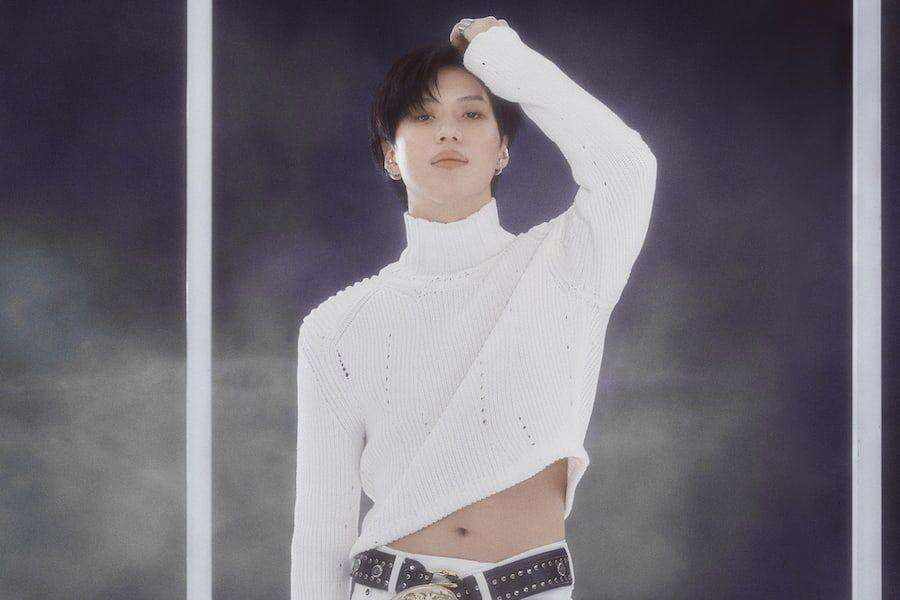 The song. I really do love the premise of this song which might seem a little misleading based on the title alone. But if you read into the lyrical content, you will find that it is a song about helping someone work through and overcome burdens. To protect against self-destruction by saying, don’t hold it in, take it out on me. Let me stand in the stead of all that angers or hurts you. Let me be the enemy. Or, in keeping with my angel theme, let me be your guardian angel that will shield, protect and comfort you.

Any words are fine
Sometimes, even angry
When you brush off everything, you’ll be at ease
Tears with anger, cry everything to me

I’ll be your enemy enemy
The words, words that bother your night
When you come back to me, warmly, warmly
I will comfort you, it’s okay, everything’s okay.

During one of his VLive broadcasts following the release of Act Two, Taemin said that when he first heard Be Your Enemy, he knew that adding a female voice to the mix would enhance the song and his first thought was Wendy as he said he really loves her voice. She does add a sweet elegance to the song but as Taemin proves, he is well-equipped vocally to cover Wendy’s verse without falter.

The MV. A beautiful man in a sparse but beautifully lit room, Taemin looks as equally dreamy and angelic as he sounds.

I can almost smell the bouquet . . . and it is so very lovely.