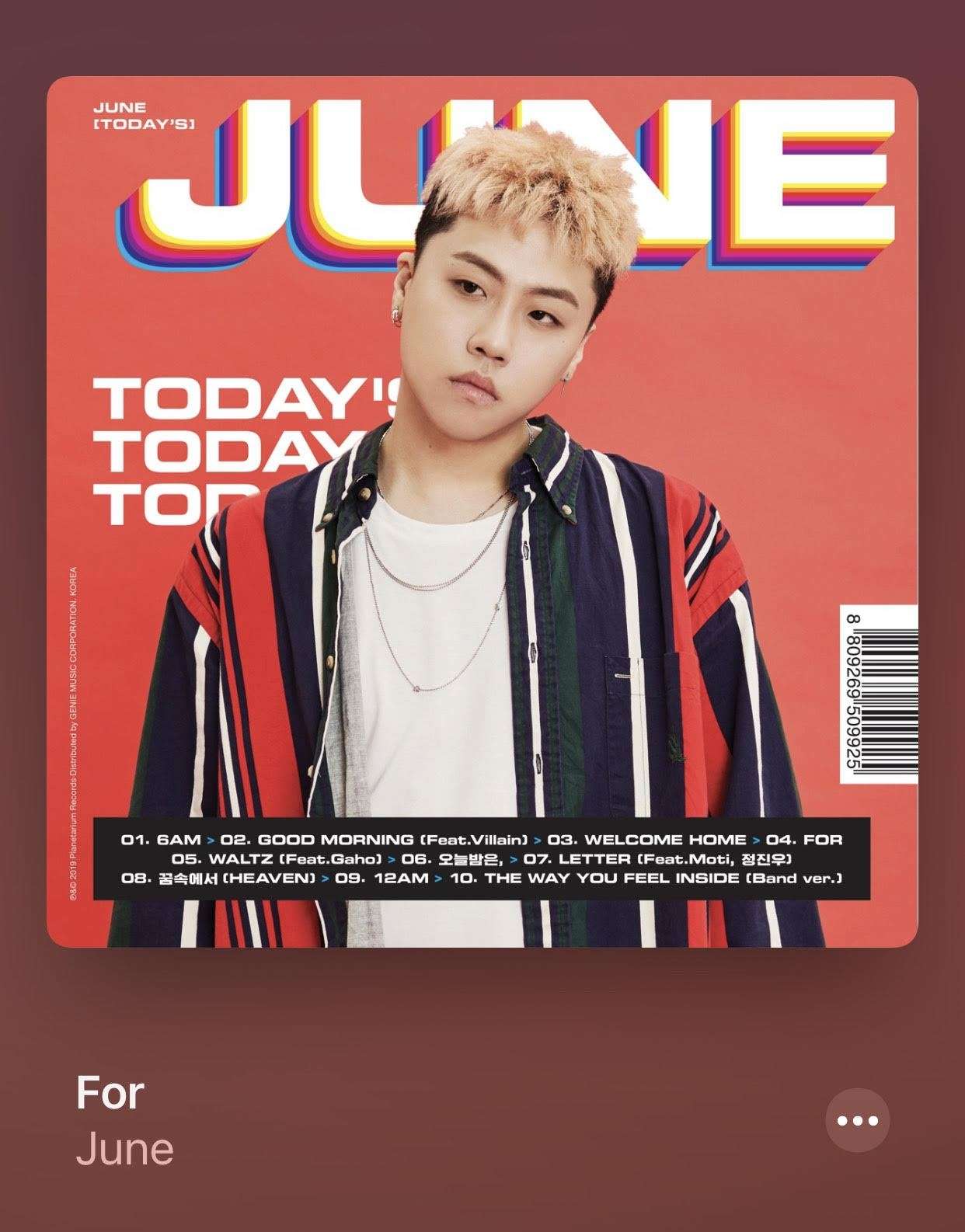 Did you know that PLT soloist and collaborator, June, was once signed to Big Hit Entertainment and trained with BTS? True story. In fact, he is credited with writing and producing their songs Lost, Awake, and Not Today. Additionally, he has written and produced music for other groups/artists, including Suran and IU. If you are not familiar with PLT, it is a collaborative R&B/hip hop project (not group) of soloists under Planetarium Records. The Strictly Korean playlist decided this is how the new series would begin and I have to say, it has quite a sense of humor. It shuffled out the track For off of June’s first album, Today’s, a song he sings in English.🤷🏻‍♀️ 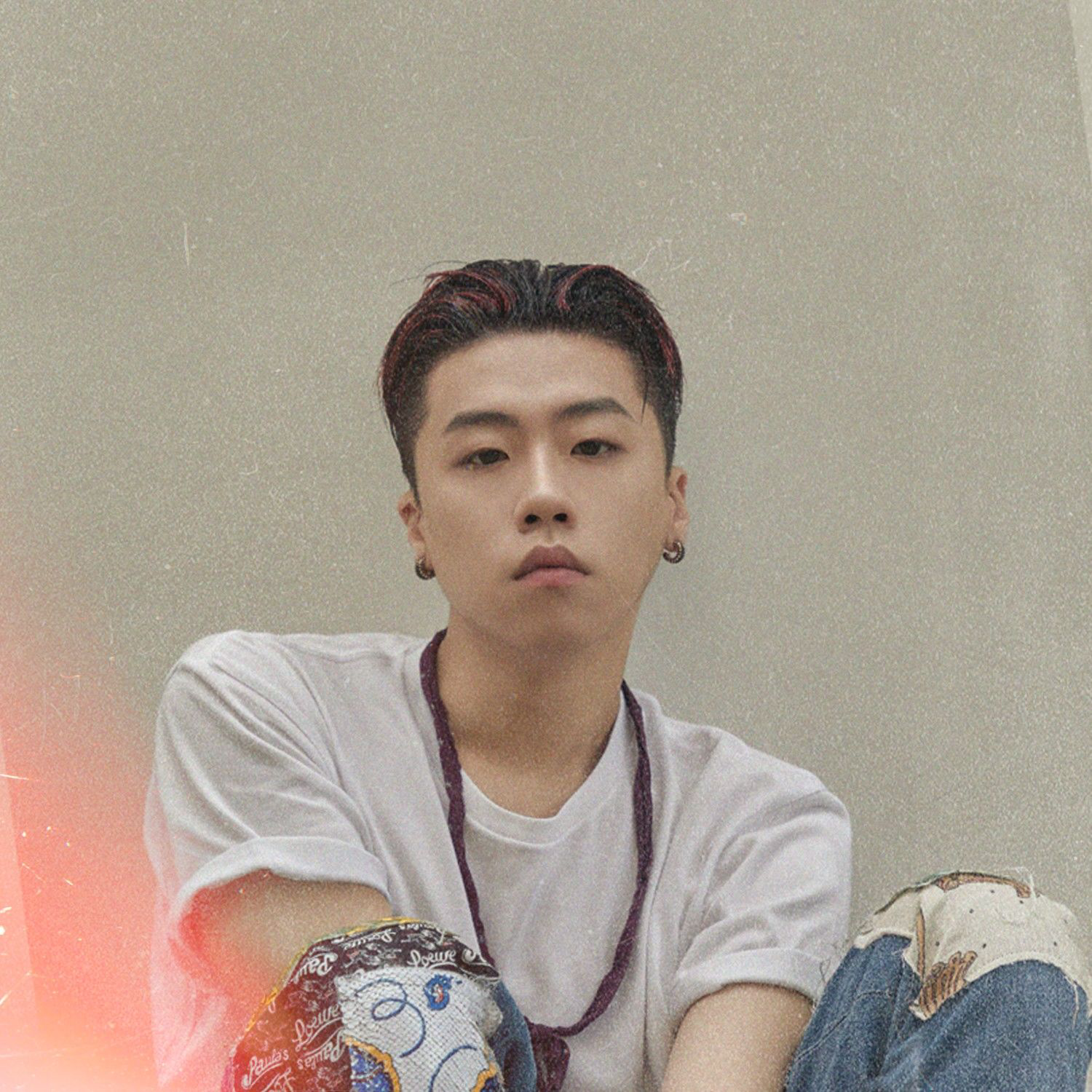 I have been on the PLT train for some time and was lucky enough to catch the guys live last October during their We Go Holic tour. As each artist is a soloist, they all had their own sets before they took to the stage collectively. Part of June’s setlist actually included For. A pared down smooth and jazzy, old school feel R&B track, For is sparingly buoyed musically by finger snaps and keyboard, allowing June’s incredible vocals to truly shine.

As it is not the title track, there is no MV. But here is the audio only studio version followed by a live recording June also did for the track: