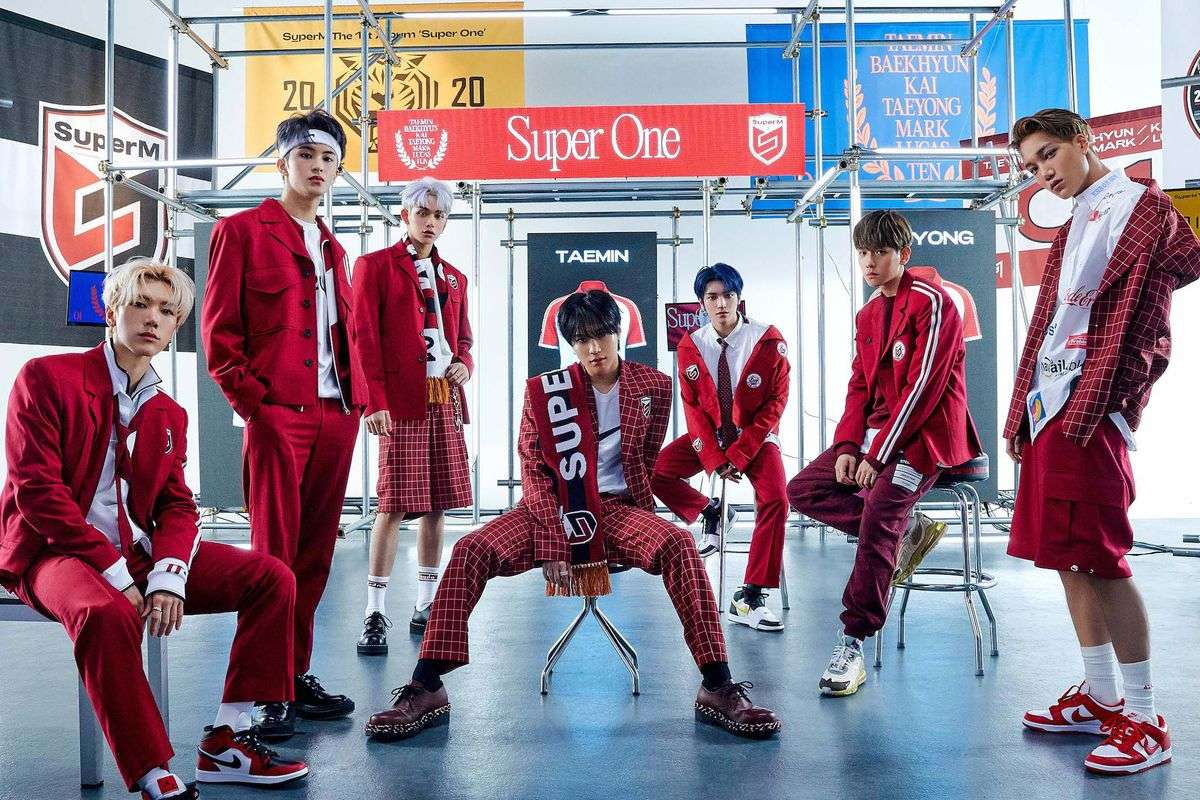 I generally follow the rules when it comes to comebacks. That is, I jump all over the title tracks and want to shout their brilliance into the stratosphere. With SuperM’s latest release Super One which is their first full studio album since the group’s inception last year, I feel more compelled to talk about a B-side which happens to be my personal favorite on the album, Wish You Were Here. 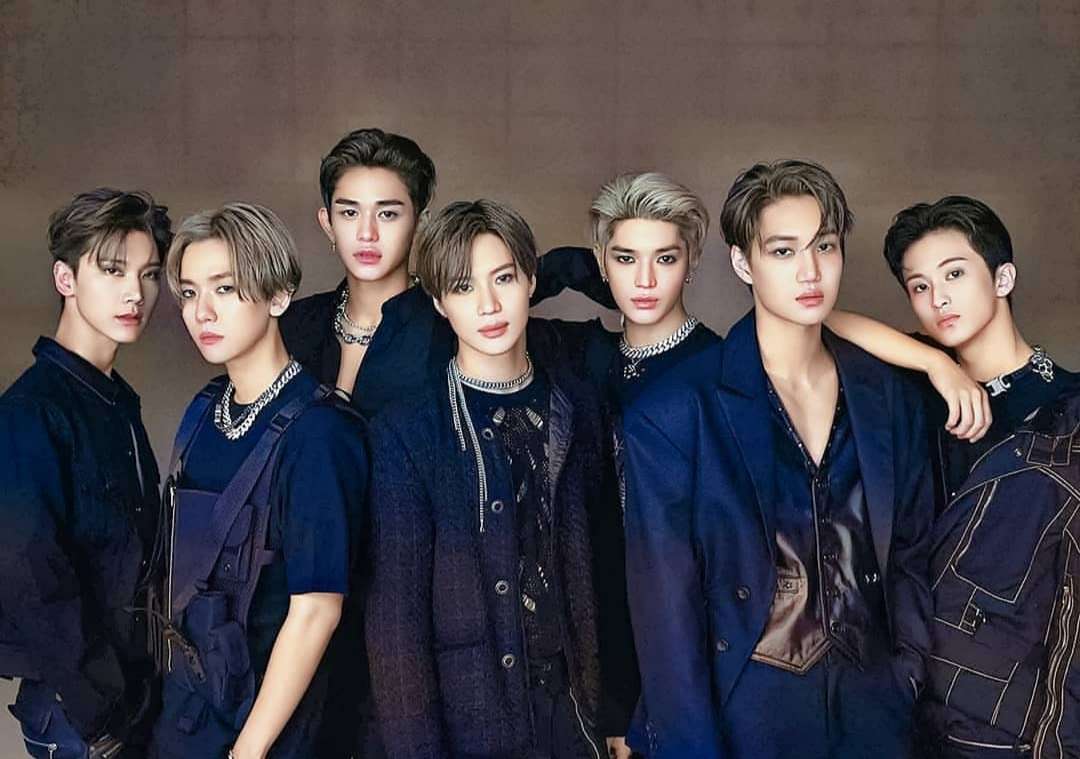 I have to be honest, I was not fully on board when talents from various SM Entertainment groups (SHINee, EXO, NCT and WayV) were put together to form SuperM. In fact, I thought it was just some other exploitive way for the agency to make more money. Then Taemin happened and my tune changed. I don’t who was in charge and what the criteria was when deciding who from each of those groups would be a good fit together artistically as well as on a more subtle but important level, temperament and personality, but I think they got it right. 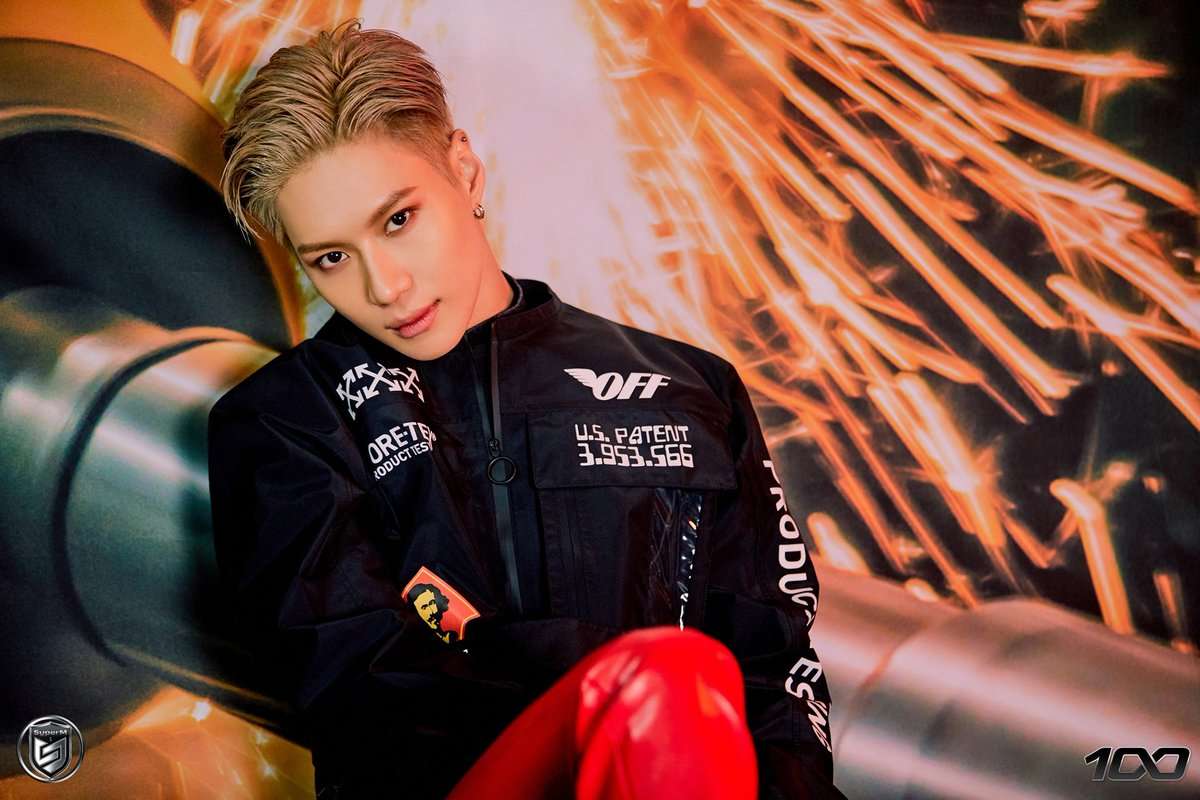 Prior to its September 25, 2020 release, the Avengers of K-pop (SuperM’s rather apropos nickname), dropped two title tracks from Super One to whet fans’ appetites. Fast-paced and explosive 100 and Tiger Inside are bona fide arena anthem songs. I was hooked, pre-ordered copies of the physical CDs (yes, I ordered more than one), and looked forward to hearing the entire full album. When it finally dropped after much build up, hype and visually disarming teasers, I realized I was given my second healing balm of the month (the first being Taemin’s Act One: Never Gonna Dance Again). The power cuts on Super One are explosive as expected, but the pop/ballad/R&B tracks pack a bigger punch, in my opinion and that is largely in part due to the group’s conscious effort to address the current situation of not being able to meet face-to-face, burdened by the anxieties of living in an unprecedented time of isolation and social distancing. Yes, they feel it as much as we do. Perhaps that is why their reggae-infused Wish You Were Here struck such a chord. That, and most likely Taemin opening the song with his gentle, lithe and soothing vocals.

Wish You Were Here feels like a warm island breeze with a catchy sing-along chorus. What I enjoy even more is the carefree feeling flowing through the vocals of Taemin, Baekhyun, Kai and Ten, and the ease in which Taeyong, Mark and Lucas deliver their rap lines. It just feels so very warm and cozy. Since it is a B-side, there are no official MVs for Wish You Were Here, but the group did record a live version on their one year anniversary broadcast. In a poll taken prior to the broadcast, fans were encouraged to choose a favorite SuperM song and tell the group how they would introduce it to someone. Wish You Were Here topped the list. What is clear from this performance is the joy the group has in not only performing the song, but performing it with each other.

From the anniversary broadcast:

In an interview with Clash Magazine, Lucas said of Wish You Were Here:

It’s a good song to listen to anywhere, any time. I especially like it because the melody is upbeat and cheerful, so I think it can deliver positive energy to everyone.

In an interview with The Recording Academy, Mark said:

I guess we all like “Wish You Were Here” the most.

I like the chorus. It’s very bright so I can get uplifted by it. I think it suits the album a lot. 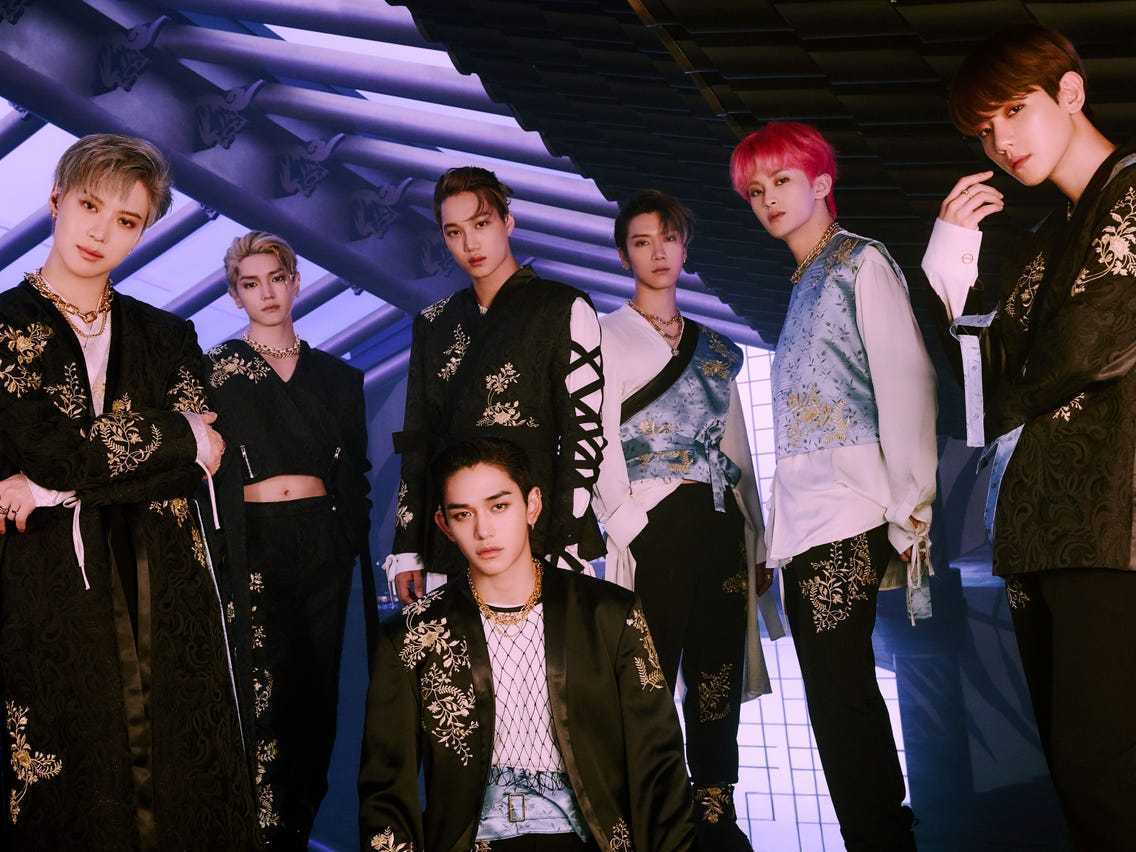 You know, it’s rather tragic that there are many fans from SuperM’s respective individual groups who simply cannot get on board with this project based solely on the assumption that it does a disservice to those individual groups. Au contraire, my friends. Think of all of the new fans who are discovering SHINee, NCT, WayV and EXO for the first time BECAUSE of SuperM. I can give you a pass if you are not really feeling their music, but I think if you listen to the full Super One album, you may just hear hints of each one of those groups sneaking through even though it’s clear SuperM is continuing to carve their own niche in both the K-pop and global music scene.

3 thoughts on “On My Playlist ~ Wish You Were Here [SuperM]”