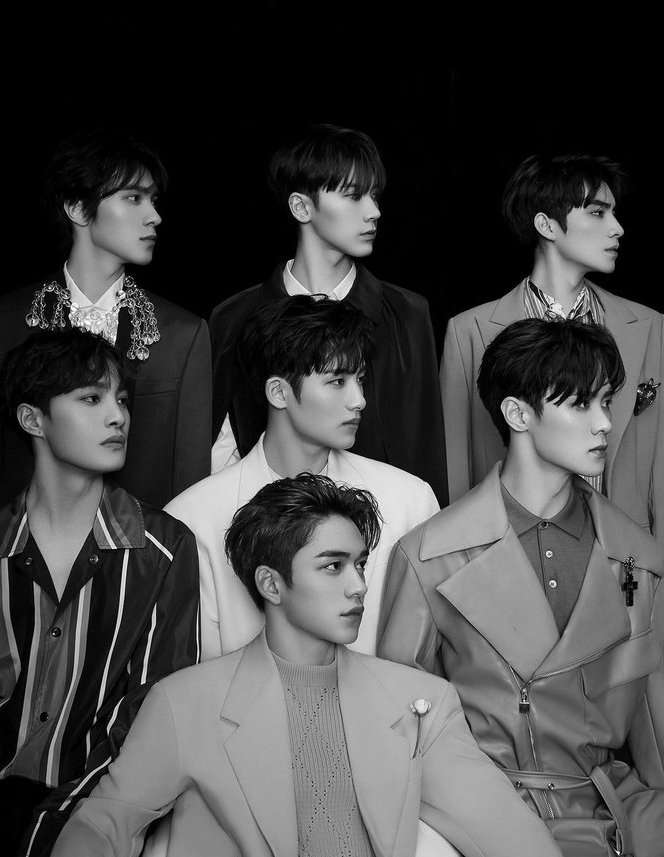 We all navigate mid-life crises in a myriad of ways. Some might call my late arrival to the fangirl world of Korean entertainment a crisis of sorts because it gave me full license to return to that 15-year old fangirl who was bursting with enthusiasm and excitement over my favorite group’s next move. I am not going to argue, that’s 100% accurate. Then again, my mid-life has seen me do some truly crazy things. The kind of stuff that would probably make any one of my fangirl adventures pale in comparison. Take for example, the time I decided to take surfing lessons just because I lived a block from the beach. I am not a strong swimmer, but I dared to take on Pacific Ocean waves. It almost cost me my life but after the fact, I chalked it as being a character-building war story, you know, something that would help me take on any kind of wave life would splash in my face. I was wrong and own up to the fact that I was completely unprepared for an unlikely and new kind of wave: WayV. 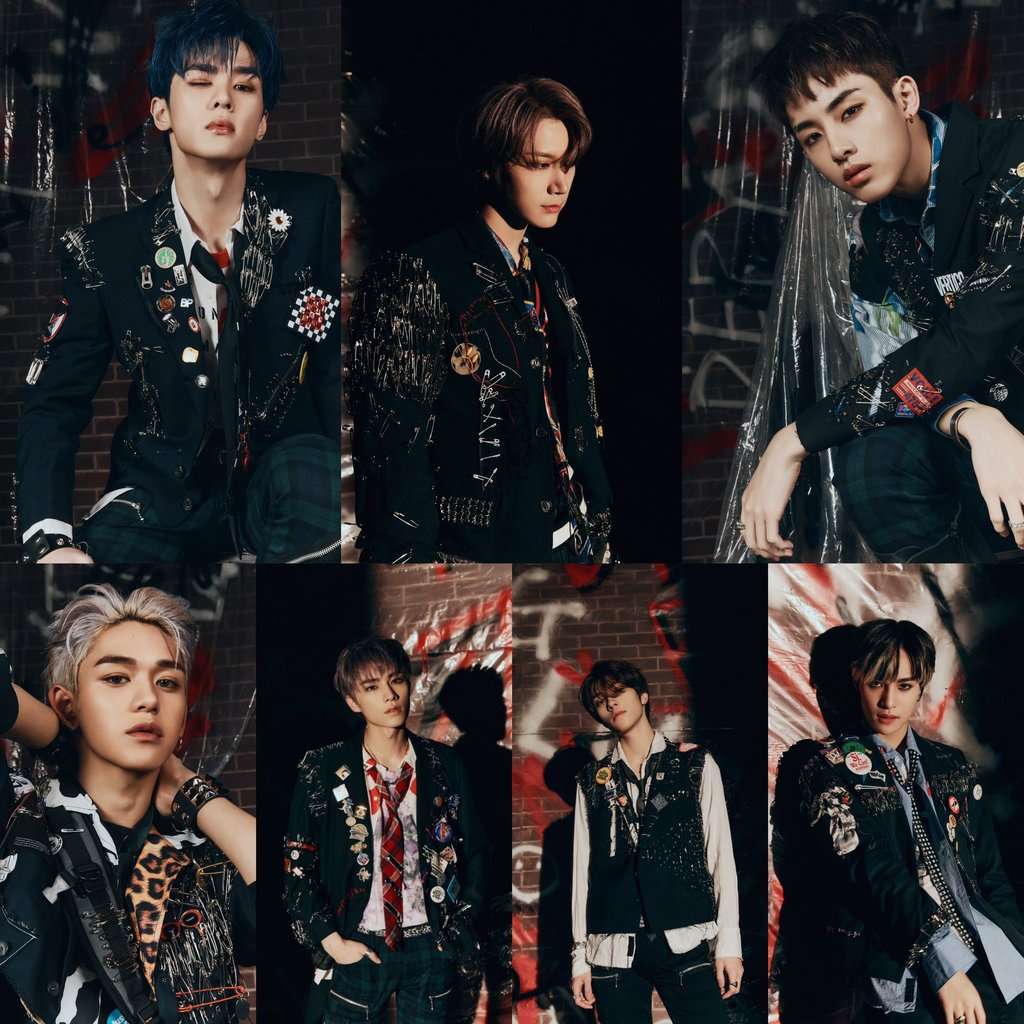 I admit that I have (in the past) shied away from big K entertainment agency artists. Winner was perhaps my first big agency group. Even though MBLAQ was part of an offshoot of JYP by way of Rain, JTune Camp never really found its footing or grew. With groups like GOT7, Stray Kids, and subsequently NCT 127, I found myself really beginning to navigate big agency territory. It often feels overwhelming but I am learning to ride these tides the best I can. After multiple viewings of NCT U’s Baby Don’t Stop MV (featuring the lethal duo of Taeyong (NCT 127) and Ten (WayV)), I found myself being swept up in the WayV current by Ten, whose magic I was not expecting to be a lure. 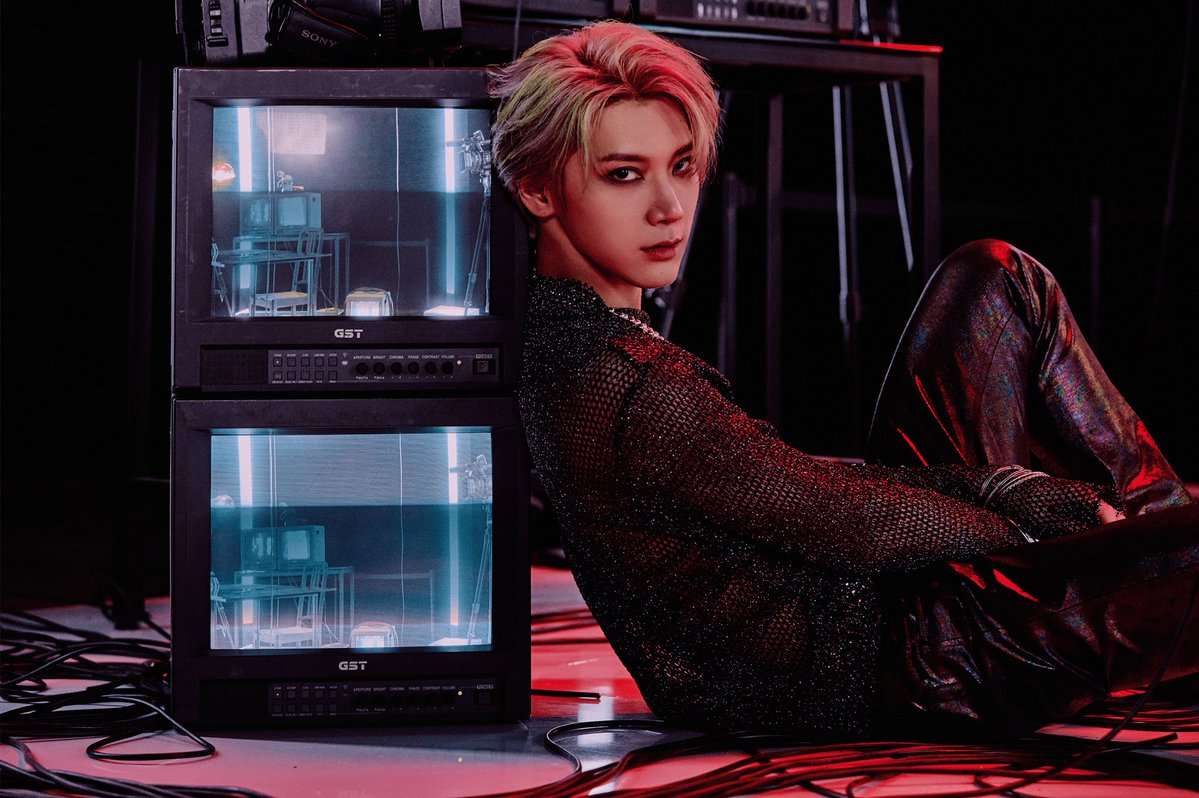 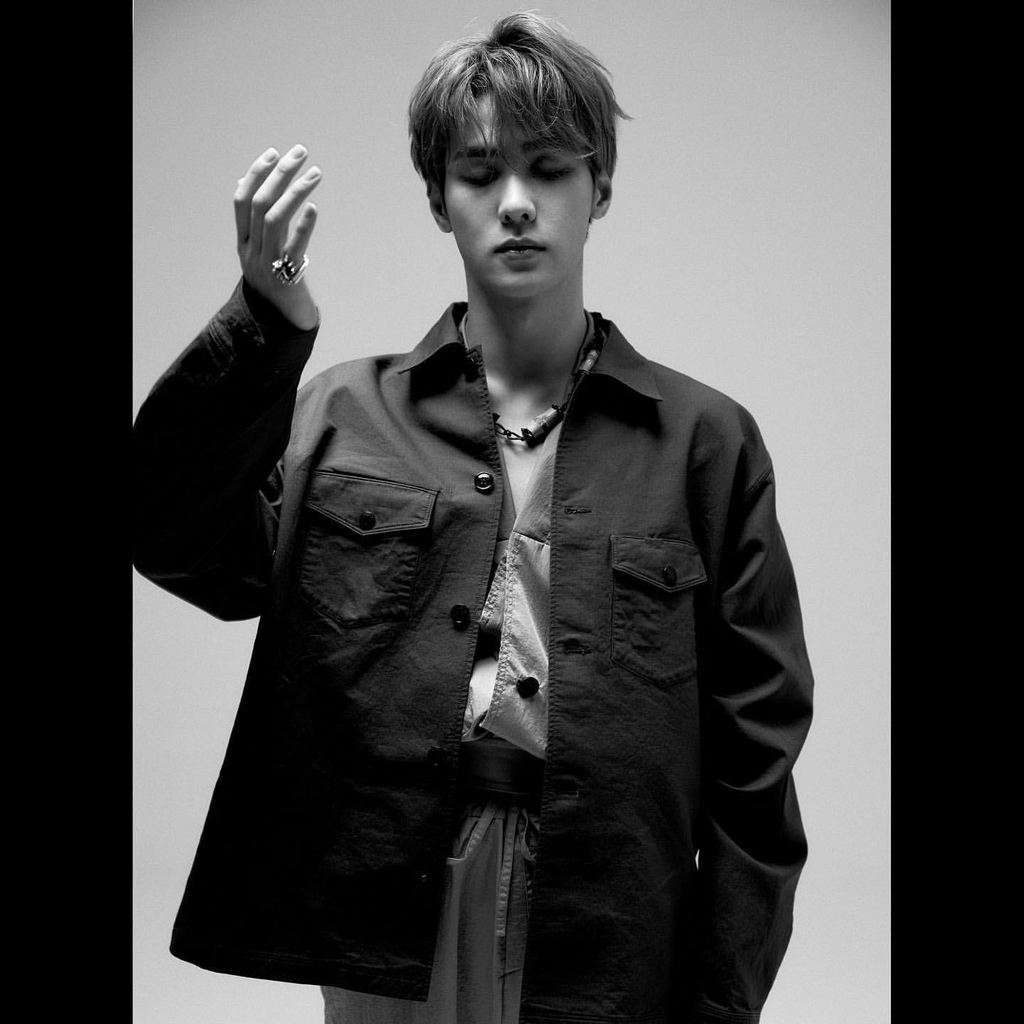 Now look, even I am surprised by this! I am usually not fished in this easily! I watched that Baby Don’t Stop MV many times. I was watching it for Taeyong. But I guess Ten was not going to be ignored. >.< Once Ten grabbed my attention, he brought me over to meet the rest of WayV. This is new territory for me because even though WayV falls under that huge NCT/SM Entertainment umbrella, they are not a NCT subunit but are managed by a SM Entertainment subunit label, Label V.  What’s more, they are not a K-pop group. Nope. These lovelies sing in Mandarin and their music falls comfortably into the C-pop/Mandopop/R&B/Hip-Hop genres. They are somewhat newly debuted (January 17, 2019) after being part of the SM pre-debut training team, SM Rookies. With WayV, I am definitely treading new waters and let me tell you, I LOVE it. What’s more, they recently released their first full album, Awaken The World and with that came promotions, promotions, and more promotions. Perfect timing.

My initial plan was to share the official MV for the title track, Turn Back Time. However, when I saw there was an Eye Contact Cam version I thought it would be an unconventional, albeit satisfying way to appreciate the group’s captivating visuals along with their collectively strong vocal and powerful dance capabilities.

The song itself packs a powerful punch. Add this particular MV concept and it is almost impossible to stay afloat while drowning in the group’s respective gazes. I don’t know who was behind this concept, but that person surely deserves a pay raise because on a scale between 1-10, the 15-year old fangirl living in me gives this a Spazz Score of 10! The creators of this MV concept clearly understand how to make a fangirl/boy happy. No matter who your particular WayV bias is at the start of this video (assuming you even have one), I am thinking by the end, your bias will simply be . . . WayV, collectively.

Take a dip into Awaken The World: