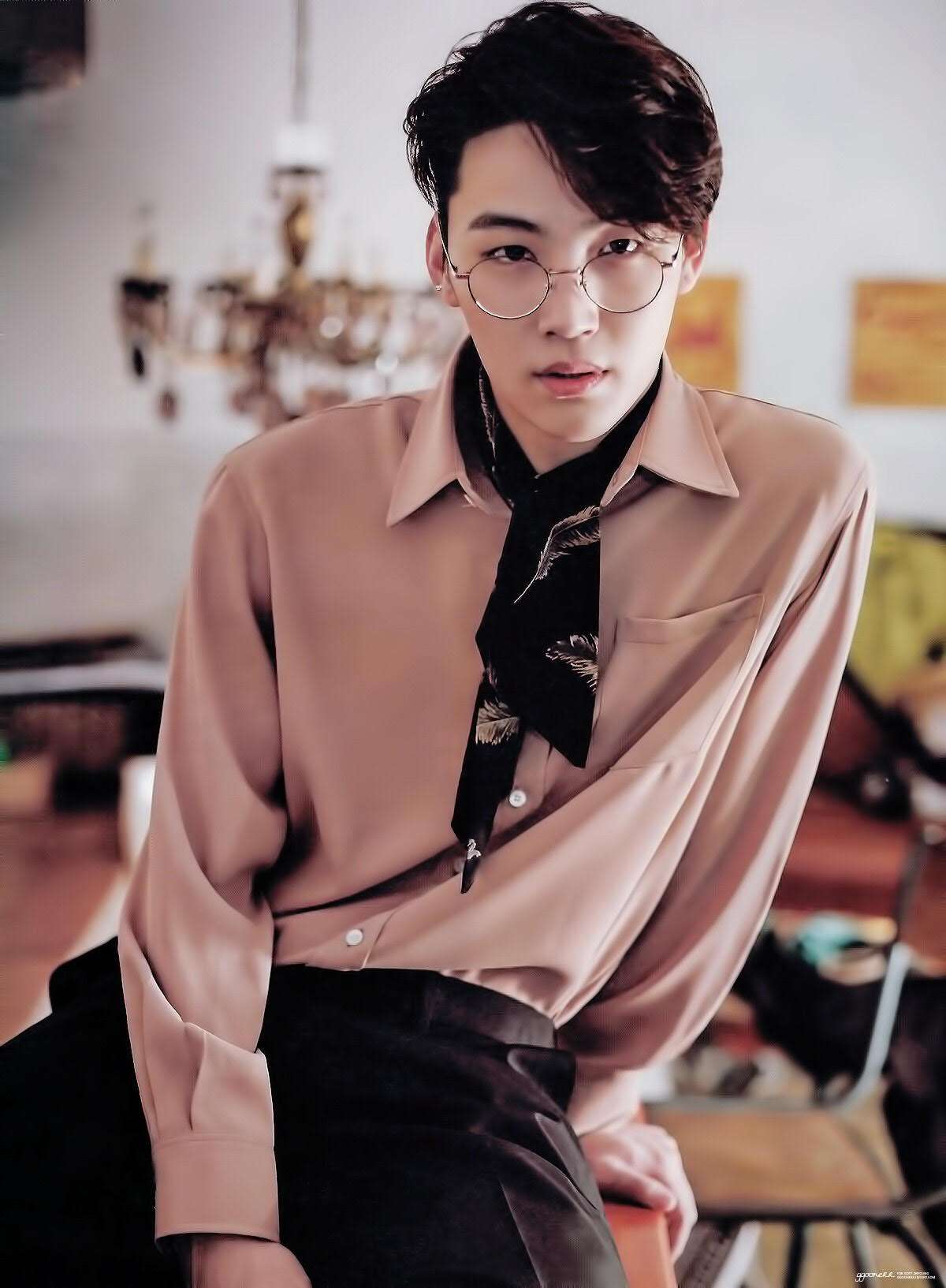 I have to admit that over the past year I have been listening to more and more Korean R&B. So it stands to reason then that when a K-pop group, member(s) and/or sub-unit(s) within those groups take a trip on the R&B highway, I have been finding myself boarding that bus. Got7 is one of those groups. And even though they have been pumping out music since 2014, my sheltered, single-focused fangirl ears never wandered to have a listen. All I can say is this: I missed out . . . like in, missed the bus completely! Specifically where leader JB is concerned.

If you have been visiting the blog over the past few years, you will no doubt recall my many homages to MBLAQ G.O’s first artist incarnation as a member of the R&B trio, Tykeys. I have to believe that had Tykeys debuted now instead of 2007, they would have found their place and made their mark in the Korean R&B music scene. I credit them for whetting my appetite for Korean R&B and as a result I have been steadily collecting all kinds of music in that genre as well as seeking it out in K-pop. It’s no secret that many K-pop groups are influenced by western R&B and hip hop. It weaves itself easily into K-pop and has a universal appeal. And hey, I am all for a great track with booming bass lines that are catchy and make you move. But I have to admit, I am more interested in the slow and rhythmic sexy groove kind of R&B influence that has permeated itself throughout Korean popular music. 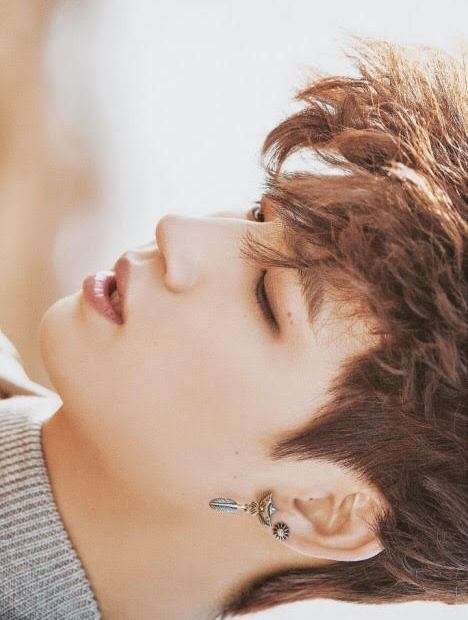 Got7’s JB knows exactly what I am talking about. As taken as I have become with what he has been releasing as both a member of Got7 and via his own SoundCloud account, Defsoul, I don’t want to unleash it all in one post. Instead, I would like to dish it out much like a good R&B song . . . slow and steady. So for today, I give you Sunrise, JB’s solo composition from Got7’s 2018 release, Present: You. 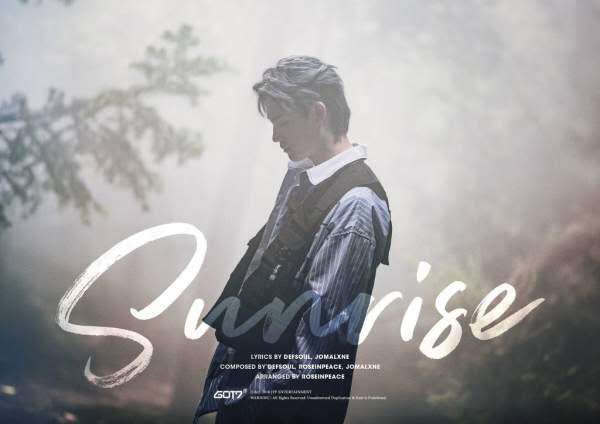 First, the atmospheric MV, which is more like a teaser because it is not the full song. Nevertheless, it is aesthetically breathtaking which lends itself beautifully to JB’s airy and gentle yet powerful vocals.

And here, the full audio version with lyrics.

Poetic, lush, sensual and soulful, JB certainly knows how to coax you into his lane. And once there . . . you definitely want to stay awhile. 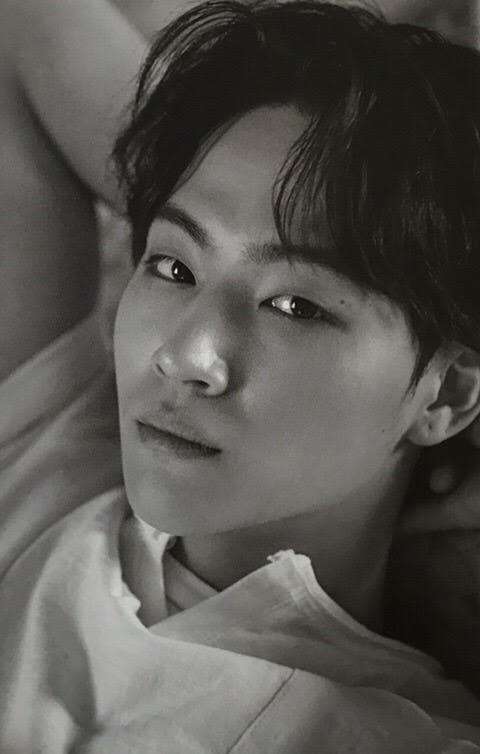