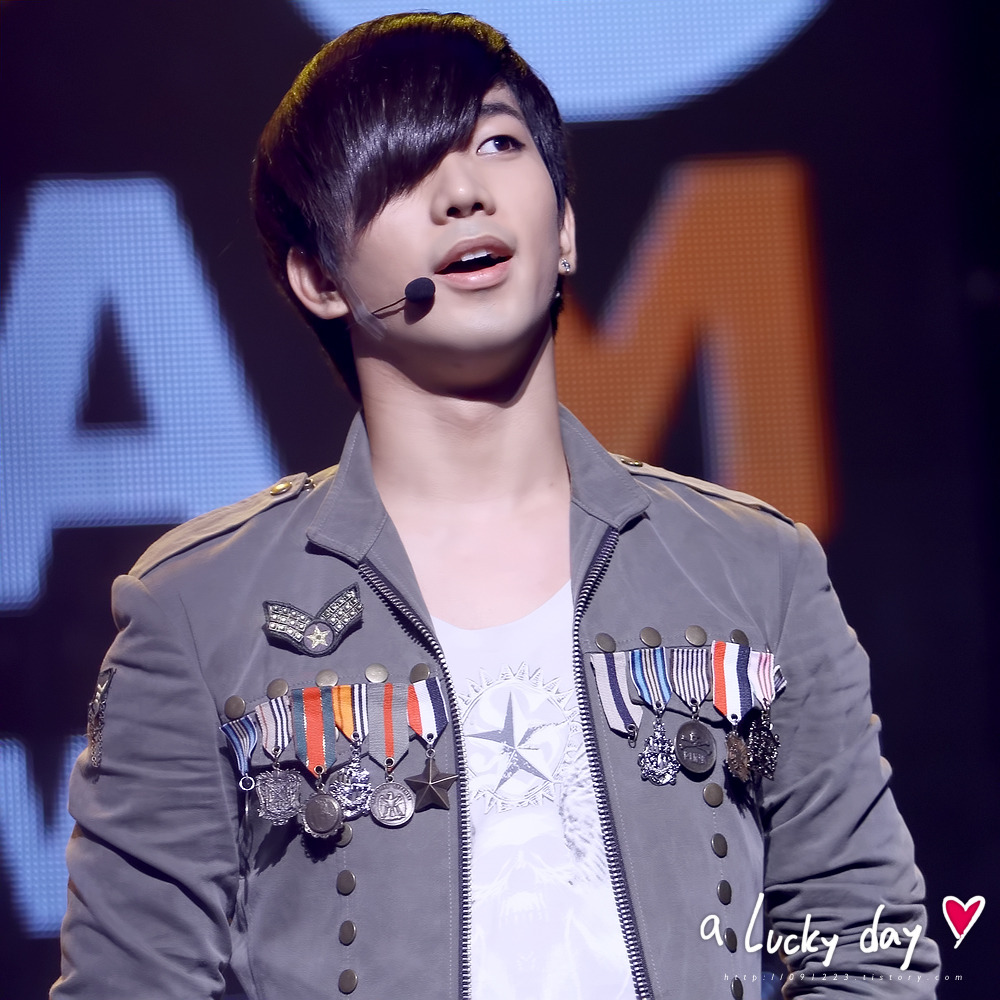 As far as I am concerned, if a vocalist can hold the melody of a song in his (or her) voice and voice alone, and still sound good, that’s a skilled vocalist. Probably why I admire vocalists who can sing a cappella. Keeping everything in pitch while conveying passion and emotion – yes, that’s a gift. When I come across some G.O vocals with the music track removed, I feel vindicated in my belief that he is an extremely skilled vocalist (in addition to the evident artistry in how interprets music) who is tragically underrated and not nearly appreciated enough – in my opinion any way. So yes, I am hitting the countdown with another Vocal Virtuosity moment. This time I travel back to that playful moment in July 2011 during a MBC’s Shim Shim Tapa radio broadcast where G.O effortlessly belts out one of my absolute faves from Mona Lisa,  알면서 그래 [I Think You Know] and in this particular recording, the music track was removed so we can hear his effervescent, clear, strong and beautiful voice. First of all, I LOVE this song. The studio version, the live version, the Picnic Live version and of course, the Shim Shim Tapa recording where as much as he was goofing around trying to distract just about everyone in the studio, when it came down to singing his part in the song, G.O was flawless.

Here’s the thing, I know this man works hard at his craft. I know he must have spent hours upon hours alone in his room singing songs over and over, watching countless performances of the vocalists who have inspired him and as is evident, has devoted his life to his art. . . . he makes it all look so wonderfully effortless.